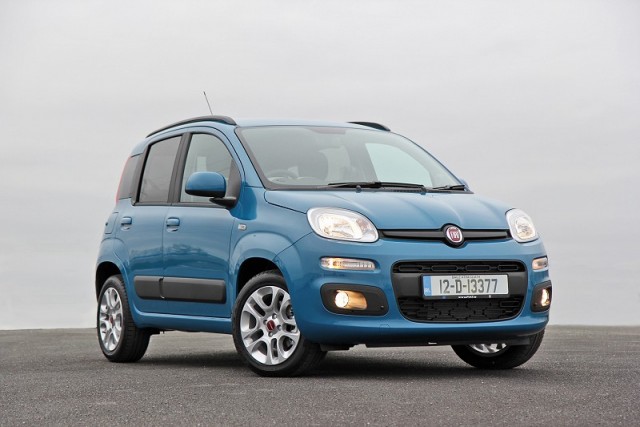 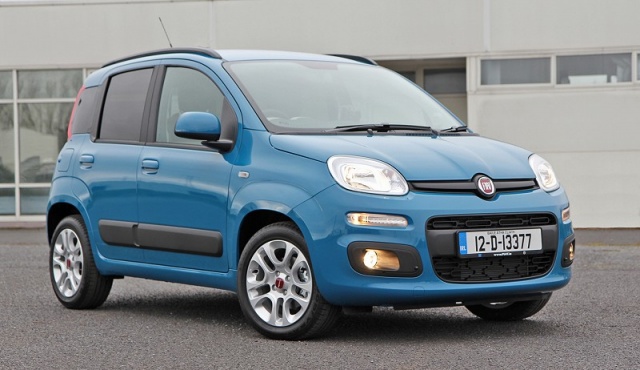 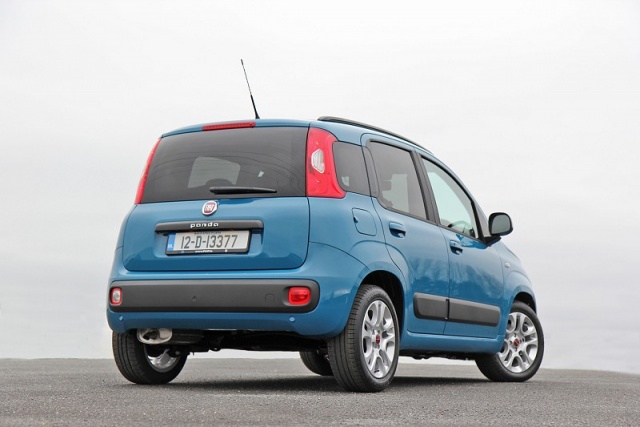 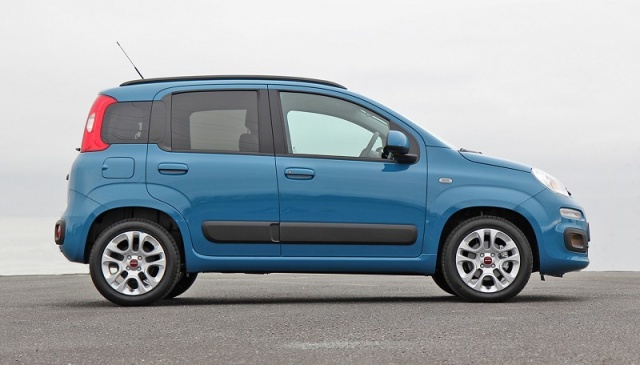 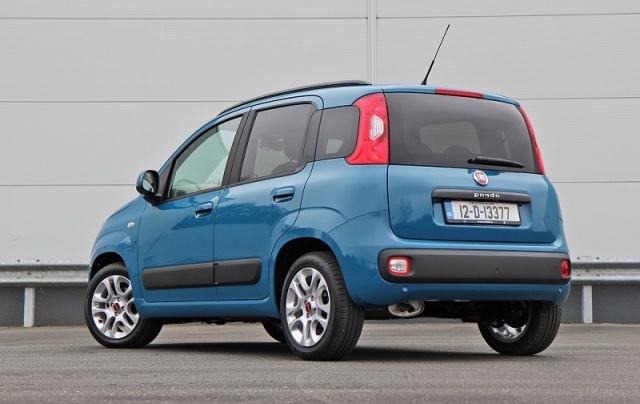 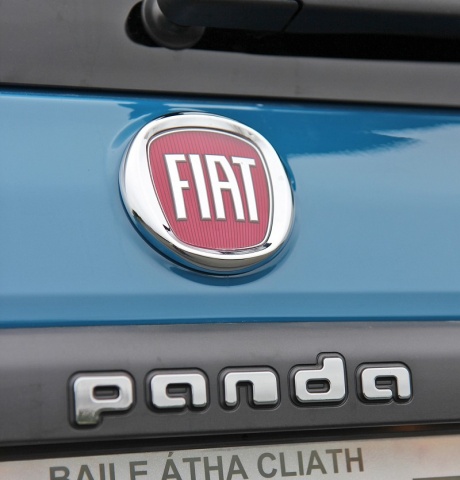 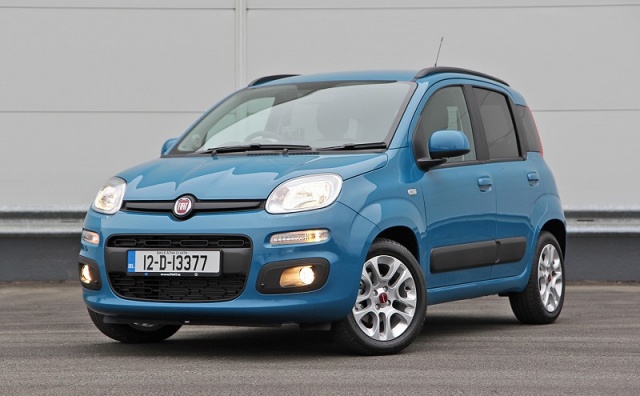 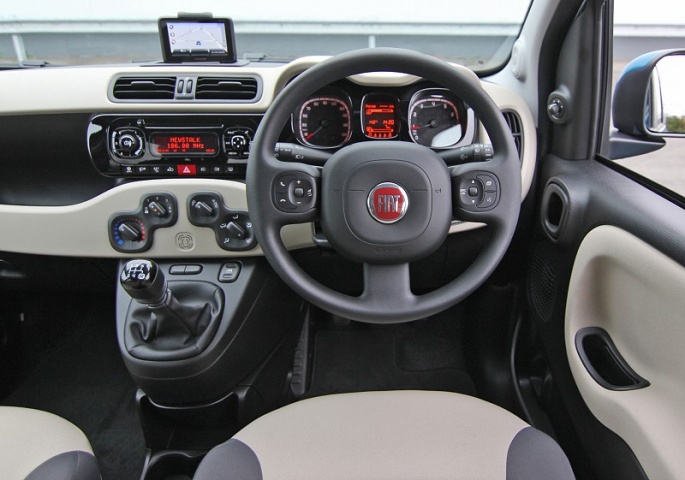 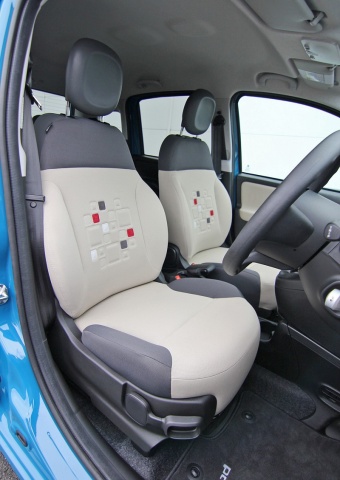 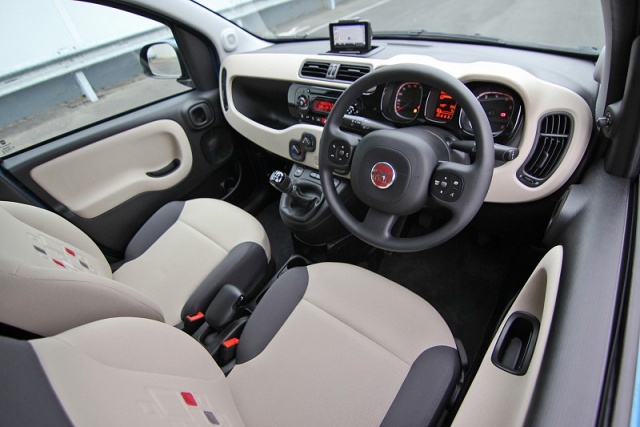 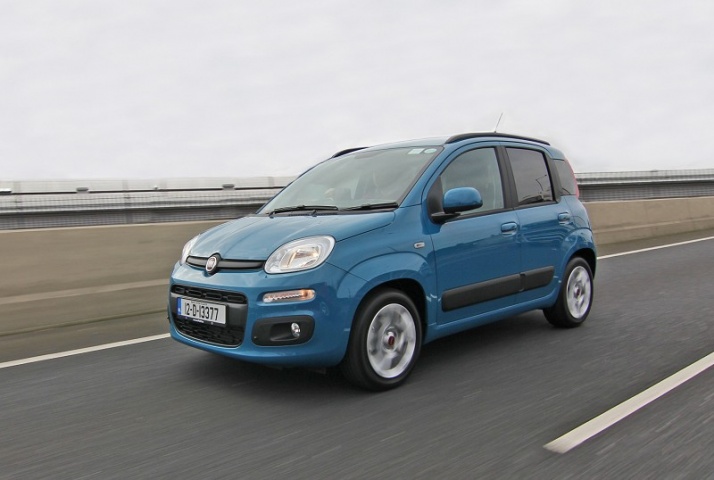 The Fiat Panda was always a charismatic car; now it's also a very good one.

The new Fiat Panda is far more than just a replacement for its predecessor; it is now a rival for the very best of the latest small cars on the market, including the Volkswagen up! and Kia Picanto. It retains the old model's personality while improving on pretty much every other aspect. There's a price to pay for this advancement, but it's worth every cent.

I'm not going to tell you what Fiat's marketing people call the rounded square motif that runs throughout the Panda's design, but silly made up words aside the car is of a hugely appealing shape that works well. The Panda's design is interesting and full of little quirks (check out that little window connecting the back light to the rear door) yet it's not at all gimmicky and hence should age well. It looks particularly good on the 15-inch alloys of our test car and roof rails are a must.

Inside, the new Panda blows the car it replaces away. Not only is there more space and equipment, it's also better made and put together in a high-quality manner. Those rounded squares are everywhere and they work, especially in the funky gear knob and instruments. Headroom, as you'd hope given the upright shape of the car, is generous, though, and despite sitting quite upright, rear legroom is at a premium. Boot space is decent enough though (and there's a full-size spare), while the rear seat back splits and folds. Elsewhere in the cabin it's noticeable how many nooks and crannies there are to put your bits and pieces into.

Fiat offers the fun TwinAir engine in the Panda, along with a diesel option, but most buyers will go for the entry-level 1.2-litre engine powering our test car. We didn't expect much from it, but it's remarkably effective and refined with it. Don't expect to win many races away from the lights, but it's perfectly happy on the motorway cruising and it's commendably quiet around town.

The five-speed gearbox has a really satisfying action too.

The Panda's chassis easily copes with the relatively low 69hp output of this engine, which bodes well for higher performance derivatives. There is some body roll on turning into sharper bends, but once settled it can corner quickly and safely and it feels agile thanks to the short wheelbase. The steering is quite direct, which takes getting used to, and it adds to the enjoyment of driving the Panda once you get the hang of ensuring your inputs are smooth.
Thankfully, that short wheelbase doesn't mean a bouncy experience on the motorway or over bumps. The dampers do a fine job of making the Panda feel like a larger car, so at speed it's composed and in town it confidently absorbs potholes and other lumps and bumps.

If you're taking the old Fiat Panda as a reference point then the new one is, of course, going to look expensive, but this car is totally different and aimed higher up the automotive food chain. It deserves its place alongside the Volkswagen up! in the shortlist of any buyer considering a small car.

The Panda range consists of the basic 1.2-litre Pop model and the Easy trim (as tested), which can be had when three different engines. Standard features include air conditioning, front fog lights, remote central locking, roof bars, an upgraded audio system and electric windows and mirrors. Fiat added several options to the test car, including alloy wheels, Bluetooth, satnav, etc. bringing the car's value closer to €14,000. The 1.2-litre petrol engine puts it into Band A for tax. Fiat quotes a combined consumption figure of 5.2 litres/100km (54.3mpg).