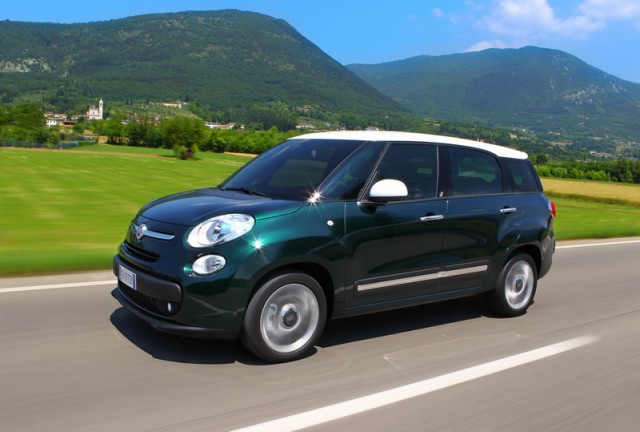 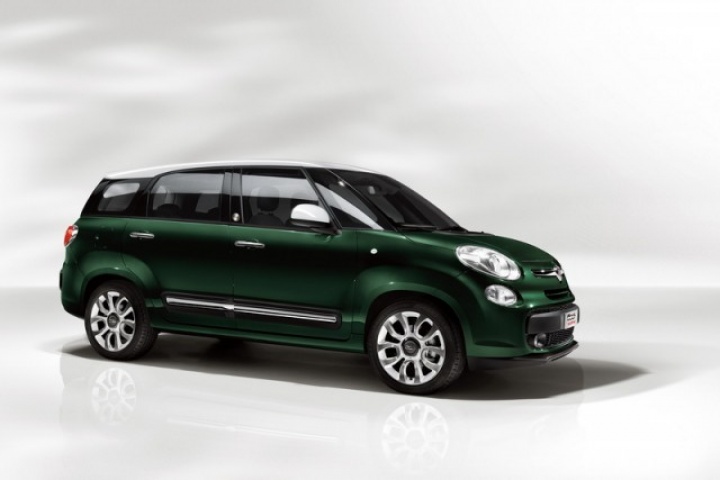 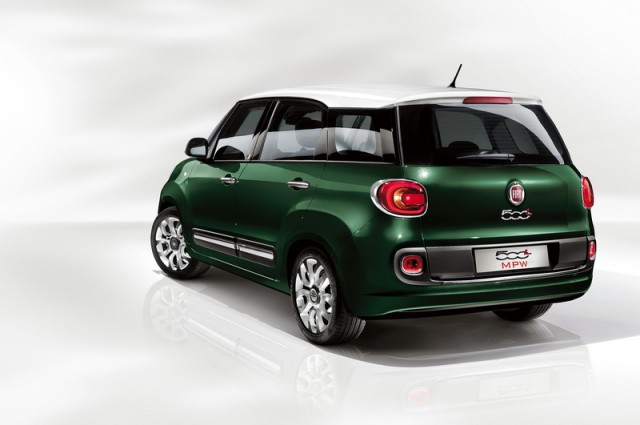 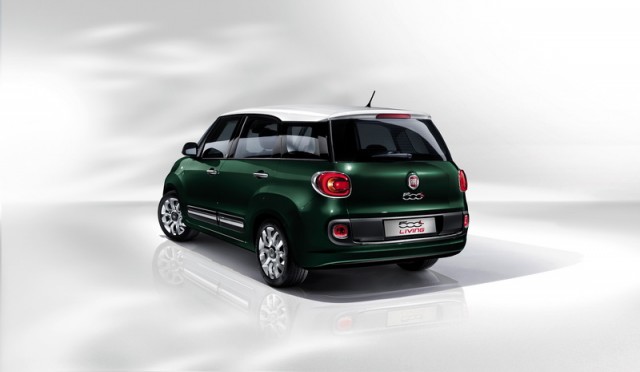 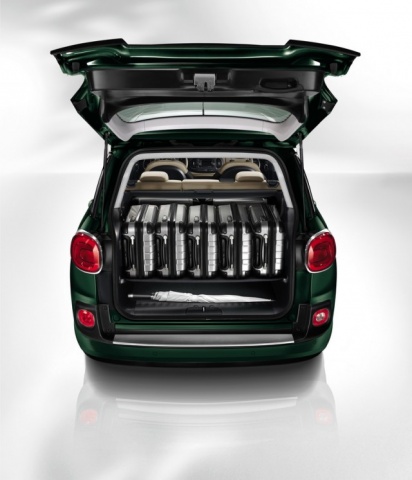 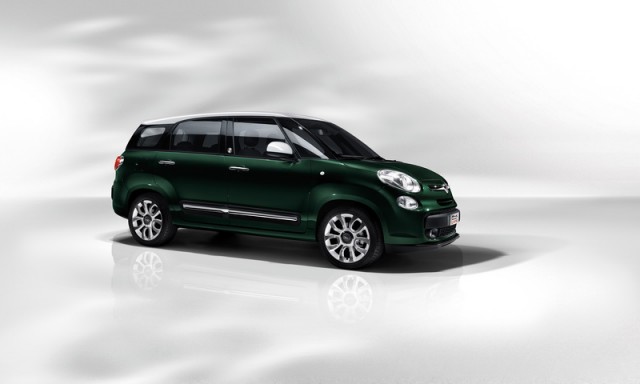 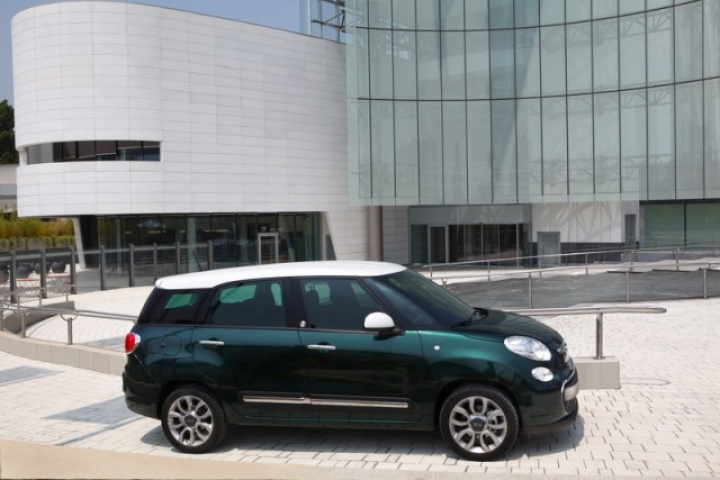 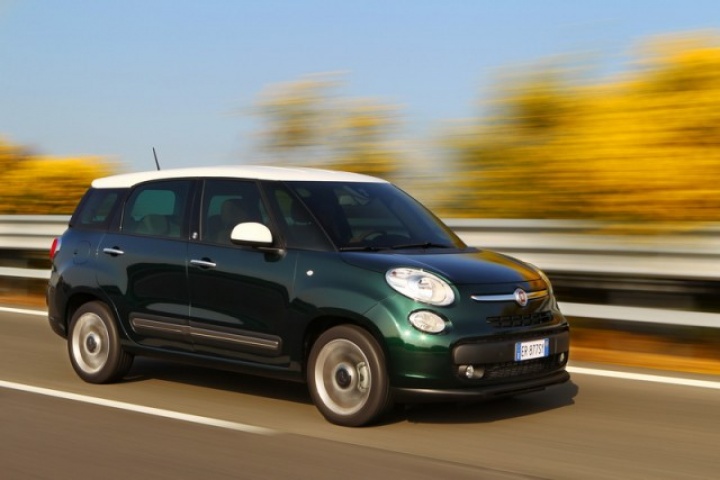 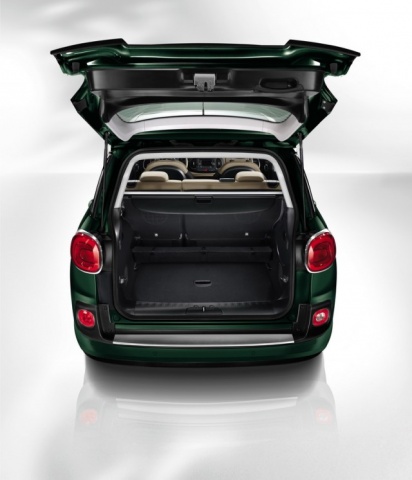 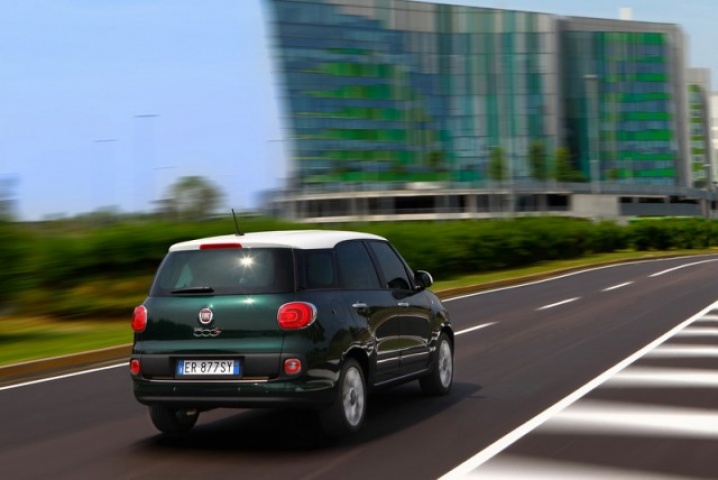 Spacious, good to drive and frugal; the Fiat 500L MPW has a lot going for it, but with an extra 30cm grafted onto the back it has lost one of the main strengths of the 500 range - that of desirable good looks.

From certain angles the Fiat 500L MPW is indistinguishable from its 500L sibling; whether this is a good or bad thing is in the eye of the beholder, but it is only really in profile that the difference between the two cars becomes apparent. Thirty centimetres longer than the L, yet with the same wheelbase, the MPW features a longer rear overhang in which an optional third row of seats can be fitted. Fiat describes the MPW as the most compact MPV of its type on the market and with a total length of just over four metres it certainly seems it, but the proportions are all wrong to our eyes. The oversized rear end means the MPW loses some of the retro-chic look that made the 500 so popular - and still somewhat works on the 500L and Trekking models.

The looks could be forgiven if the MPW could operate as a genuine seven-seater, but space in the rearmost seats is so tight that even for children it is an occasional use space only. At least with the seats down (or in the standard five-seat guise that the MPW will be sold in) the MPW has an estate-rivalling 638 litres of luggage space on offer, which grows to 1,704 litres with the other rear seats collapsed. With all seven seats in place the MPW has just 178 litres - enough for a pair of small cases or a few shopping bags.

With 0-100km/h taking 12.2 seconds the 1.6-litre MultiJet equipped MPW can, at best, be described as adequate. In fact, considering the extra heft over the standard 500L, we imagine a lesser engine would be positively slow. You do have to work the engine to make the most of it, which means that some noise permeates into the cabin, but once up to speed and into a cruise the diesel unit is remarkably refined and quiet. As is the rest of the car; despite an expansive windscreen that provides an unrivalled view of the road ahead, the MPW suppresses wind noise quite well.

It also manages to control body roll quite well - certainly better than the Trekking model we also tested in Milan. There is a tendency to lean on tighter bends, but on the whole the MPW remains civilised and predictable with a ride that varies between high-speed waft and lower speed jitters. Seven-seat versions will come fitted with 'frequency dependent suspension' that irons out most of the smaller bumps in the road. Having driven both five- and seven-seat variants we can confirm there is a tangible difference in the way the two cars ride.

The MPW will officially go on sale later this year and, bar the Easy spec, which will not make an appearance, trim levels are expected to match those of the 500L. Exactly what equipment will feature as standard is still being discussed. At launch the MPW will be available with a choice between the 1.6-litre MultiJet diesel tested here, a similarly powerful TwinAir petrol unit and a 85hp 1.3-litre diesel. These will, before year end, be joined by a 120hp version of the MultiJet diesel and a 1.4-litre turbocharged petrol unit.

While the big Fiat is called the 500L MPW (Multi Purpose Wagon) in Ireland, elsewhere it will be sold as the 500L Living. The reason for the change is that, for native English speakers, the Living name sounded too much like a trim level (there is a Lounge trim after all) rather than a distinct model. We still reckon the 500XL nameplate it wore during development would have avoided any confusion.

The Fiat 500L MPW undoubtedly works as a family car; with a comfortable ride, refined cabin and flexible interior it is sure to appeal, but the out of proportion looks will not be to every taste. While Fiat reckon it transcends traditional segments it faces stiff competition from the Ford C-Max that drives better and the Kia Carens, which is the same price and has a warranty twice as long.