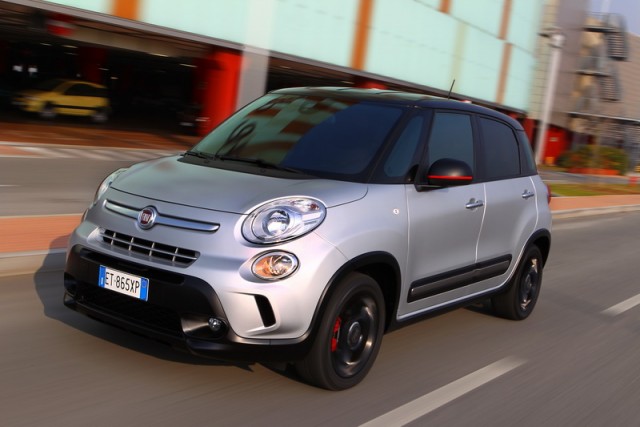 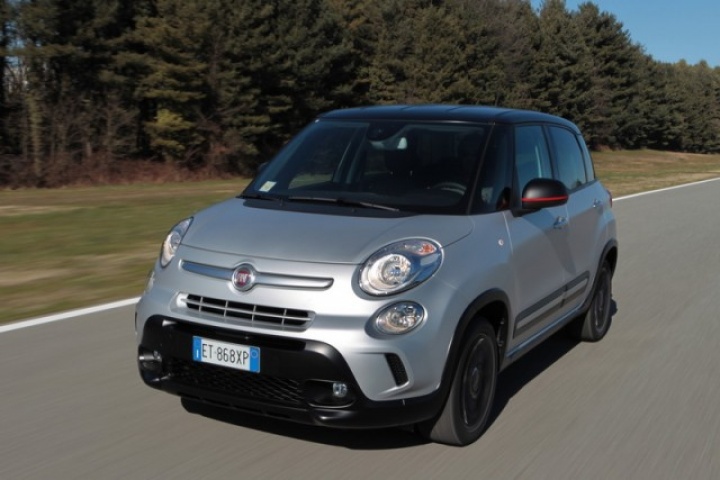 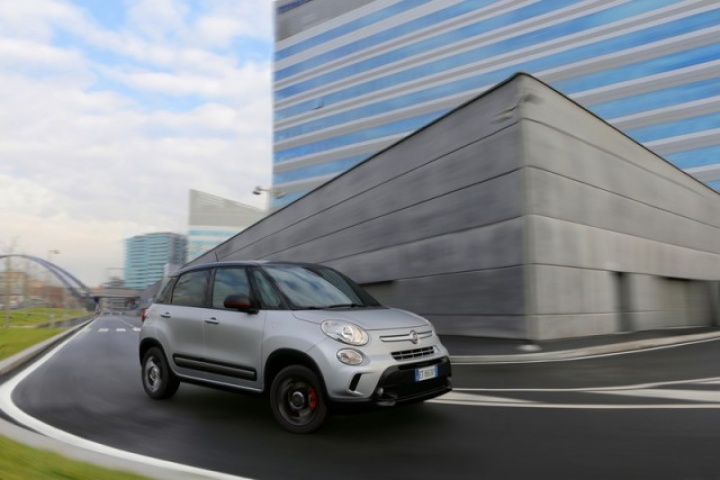 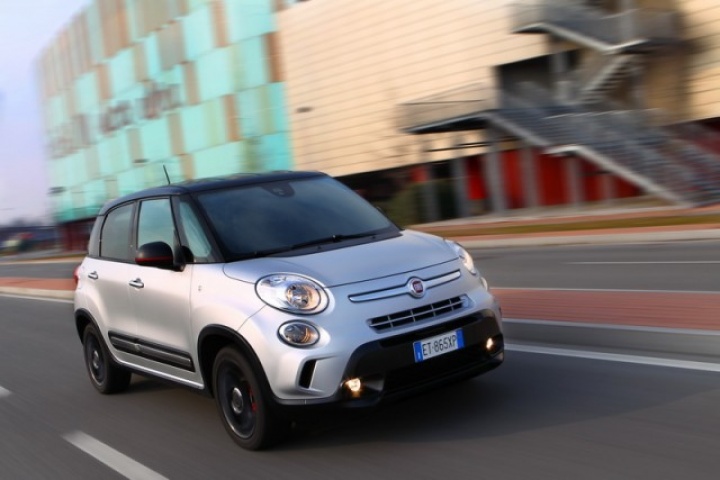 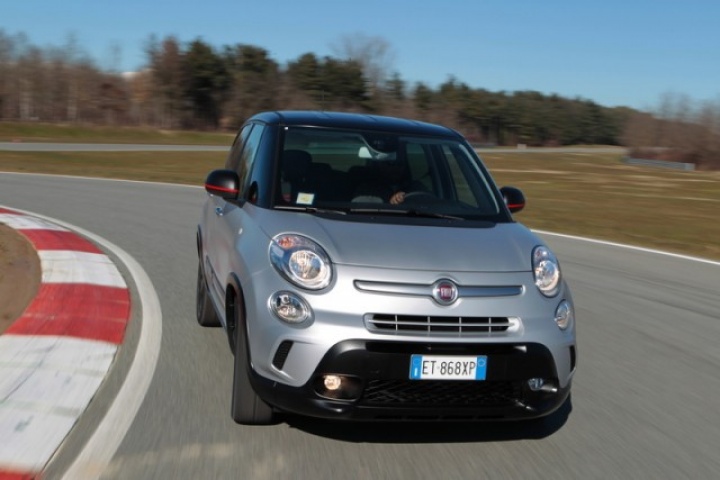 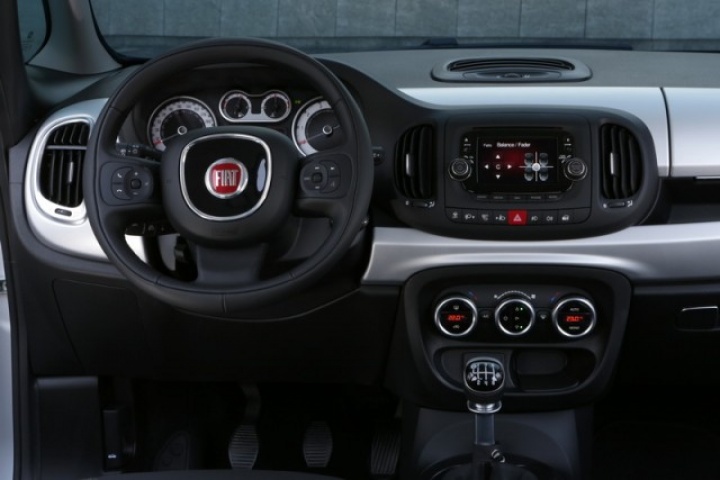 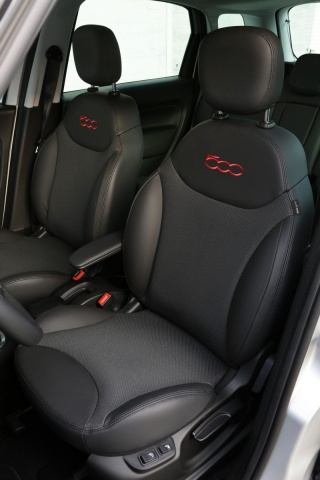 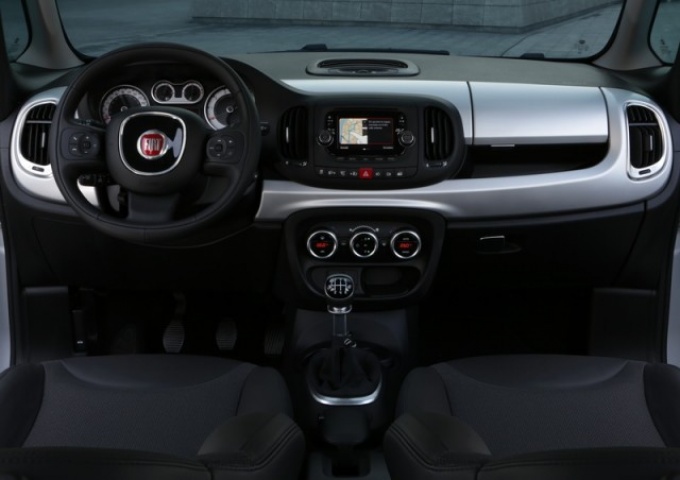 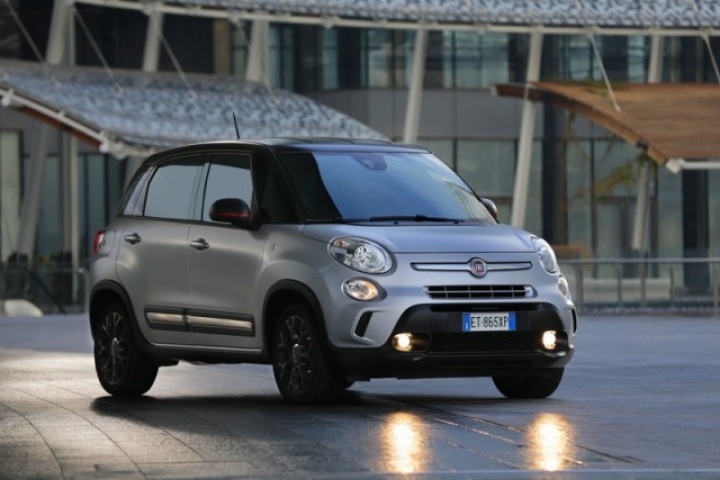 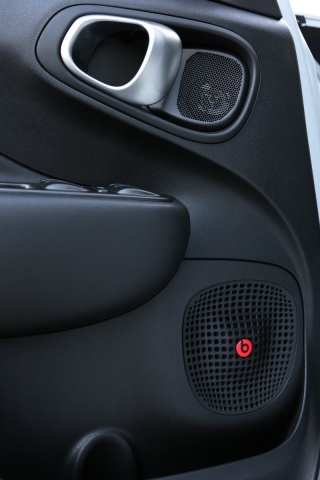 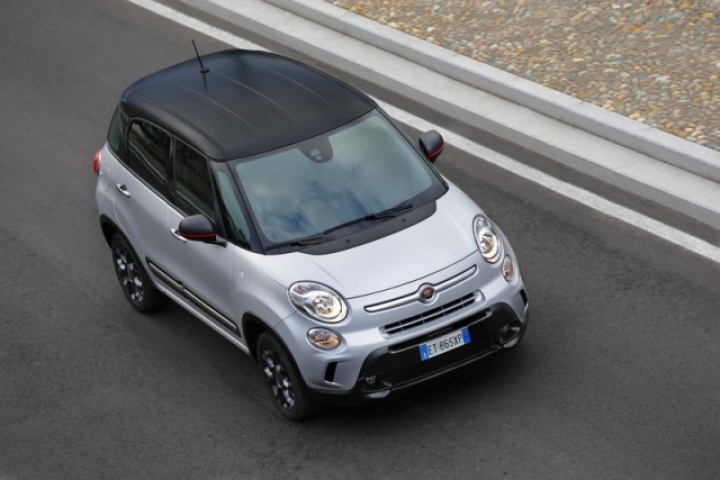 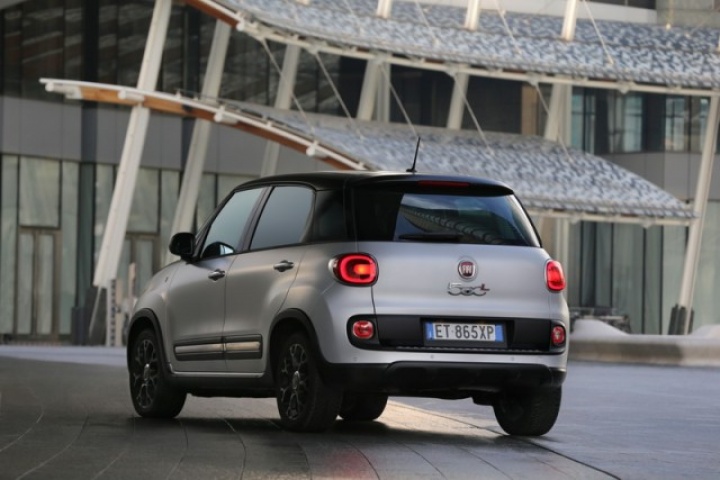 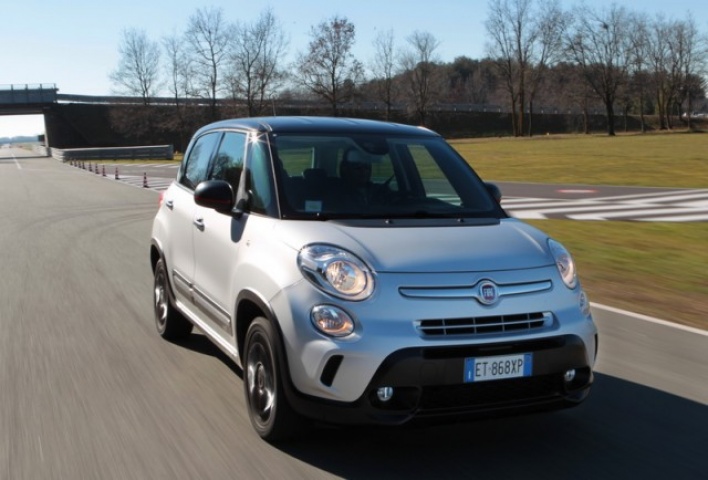 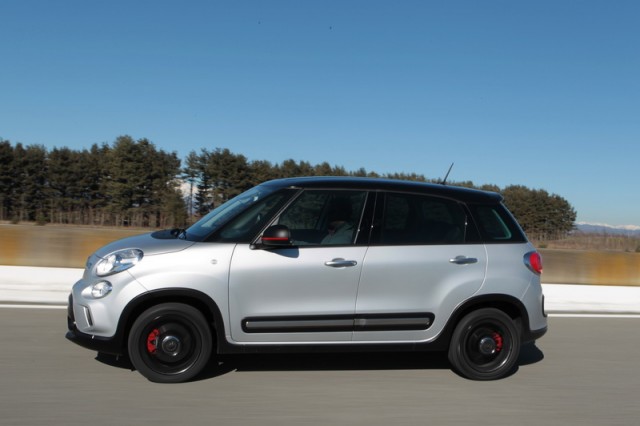 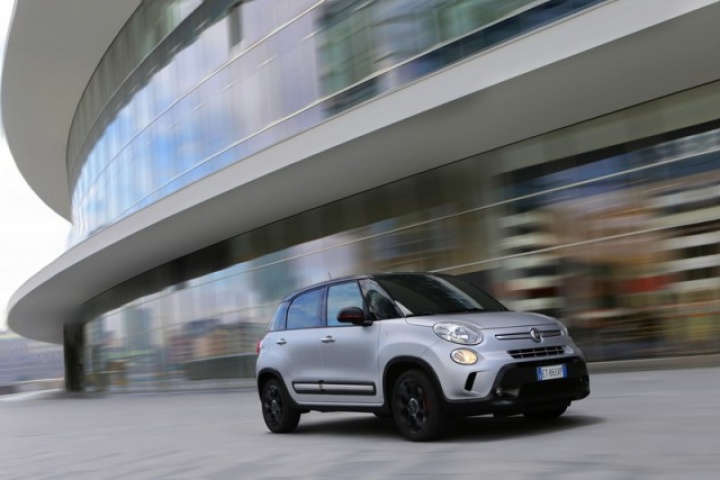 What happens if you cross Fiat's rugged MPV with a successful rap producer? The 500L Beats Edition.

Forgetting the high specification and impressive sound system for the moment, the launch of the new Fiat 500L Beats Edition also marks the arrival of a better, new diesel engine.

Opinion of the Fiat's 500L is divided at the best of times when it comes to appearance although with its new Beats Edition the Italian firm has come up with a specification that looks almost cool enough to rival MINI. In fact it is this unique set of colour choices that distinguishes it as being a 500L Beats model, as on the exterior there are no badges to identify this special edition.

Based on the range-topping 500L Trekking, the Beats Edition is embellished with new 17-inch black alloy wheels that have a flat paint finish. The bodywork comes in a choice of high-gloss black (which looks superb when spotlessly clean) or matte-effect silver. Both cars have roofs finished in a semi-matte black, a feature that contrasts particularly well with the lighter coloured paint.

An all-black interior does make the cabin feel smaller, although there is of course still generous levels of space both in the front and the rear. Disappointingly, the only indication of the tie-up with the Beats audio company is a small logo on the speakers in the front doors. Given the emphasis that the company places on both the quality of its products and branding, the lack of an upgraded stereo facia, for example, is a shame. Granted, Beats is simply an audio speaker company, but even so, a logo on the five-inch touchscreen would have been good. The speakers do of course sound well, although doing a direct comparison between those and the standard factory fit items would be interesting.

As mentioned earlier, the Beats Edition is based on the 500L Trekking and thus does perform well on the road. What is more important with this car is that it will come with the new 120hp four-cylinder diesel engine. Fiat, in conjunction with Holywell, one of its technical partners, has fitted the engine with a new variable geometry turbocharger that improves power delivery in the form of better acceleration. Further attention has been paid to the reduction of noise and vibration from the engine; the changes are small but noticeable.

In town and on back roads the ride is on the firm side - this is a Trekking model after all and the new 17-inch alloy wheels are a small factor in this, but the ride isn't overly harsh. Visibility across the road ahead is helped by the split A-pillar, which greatly reduces potential blind spots when cornering and pulling out from junctions. The front seats still lack any real lateral support, which is annoying if your typical commute is on more twisting, rural roads. Rear seat height is good, which means that the kids can enjoy the view out no doubt using the fold down picnic tables on the back of the front seats.

Pricing has yet to be officially confirmed for the 500L Beats Edition, but Fiat sources expect it to command a premium over a standard 500L Trekking, which should mean a price of approximately €30,000 for one featuring that new 1.6-litre diesel. With 120g/km of CO2 it's in Band A4, so taxing it would cost €200 per annum.

During our limited time with the car it was difficult to see just how significant the improvements in fuel economy are, but hopefully the added performance will mean that it won't have to be driven as hard.

Although this latest edition will be manufactured in right-hand drive it has not yet been confirmed as to whether it will be officially placed on general sale in Ireland. That said, Fiat did confirm that, even if this is not the case, should any customer wish to order one, it will be able to supply vehicles on an individual basis.

The Fiat 500L Beats Edition might not be dramatically different inside, but the new exterior colour and wheel combinations do give it far more appeal aesthetically and now makes for a cooler alternative to the MINI Countryman. It will certainly go down better with younger buyers and the fact that it now has the choice of a better engine will certainly do the 500L range no harm.