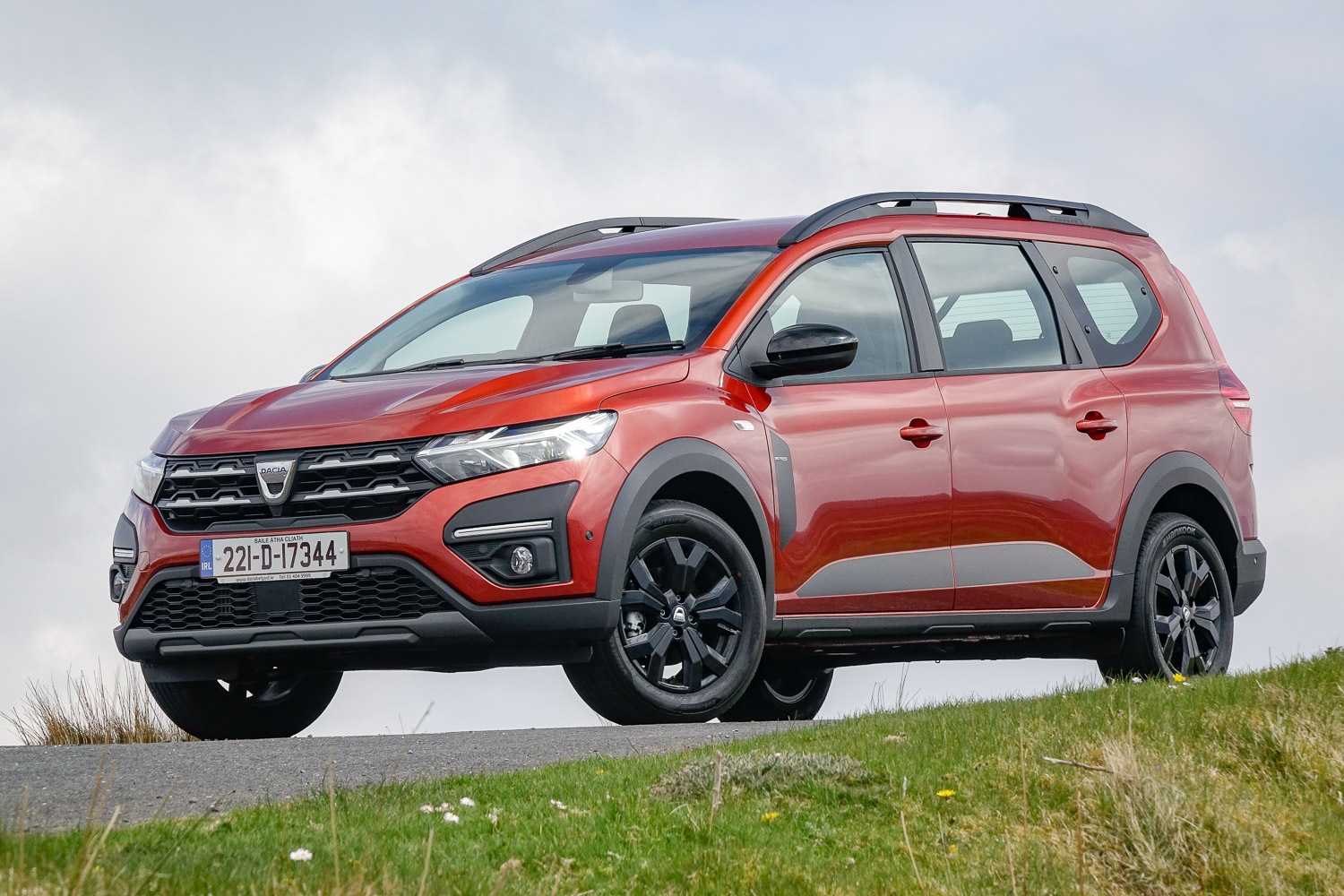 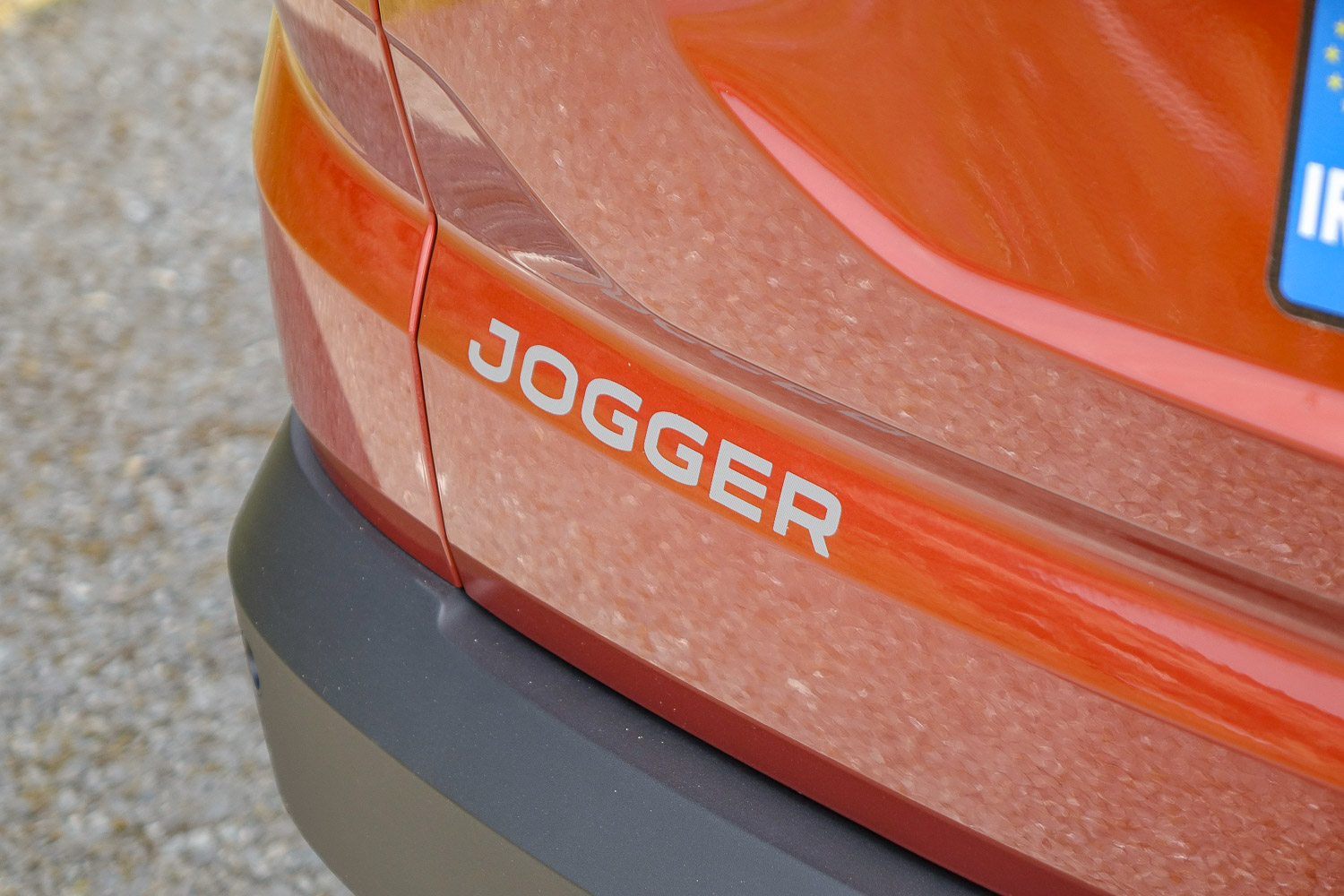 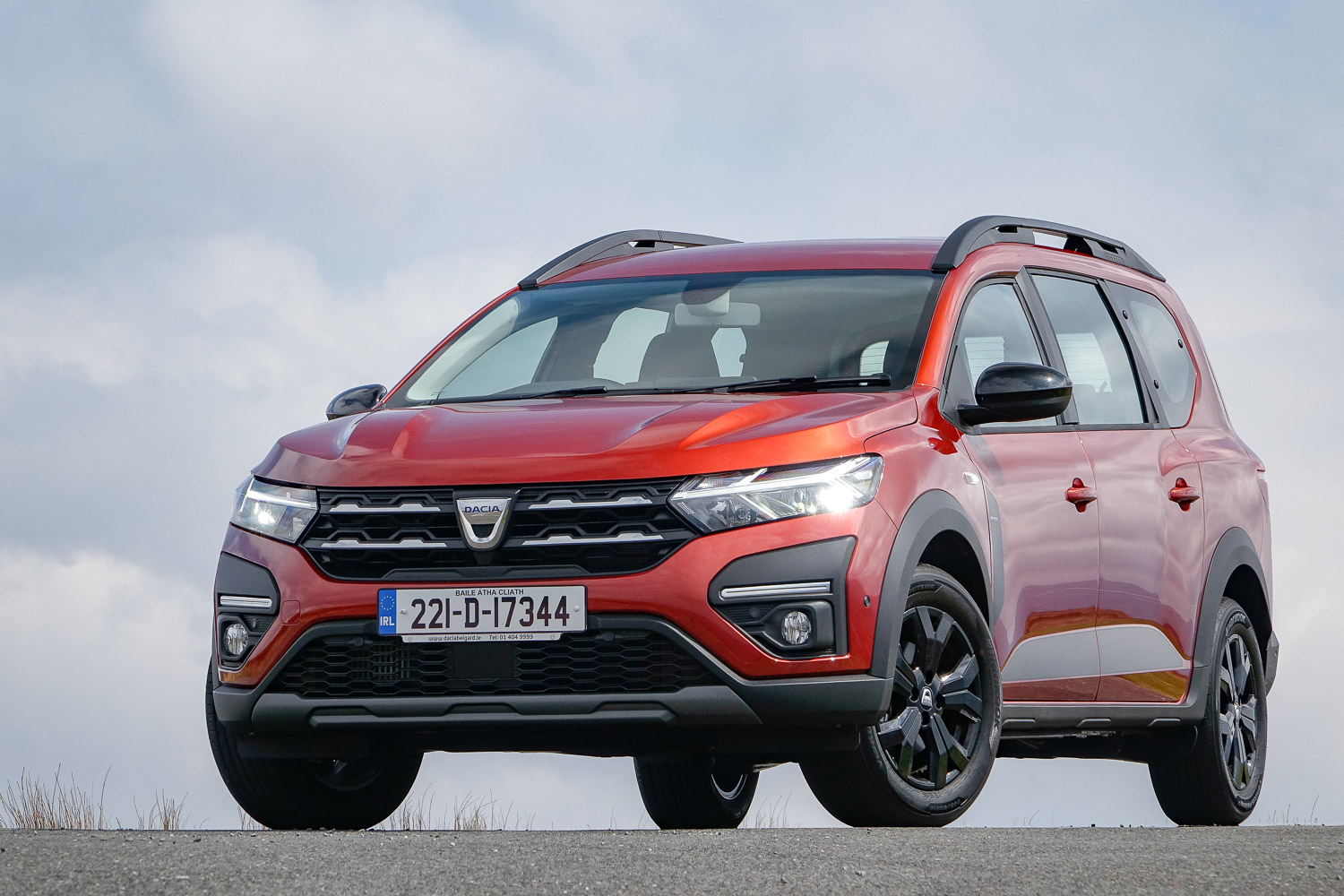 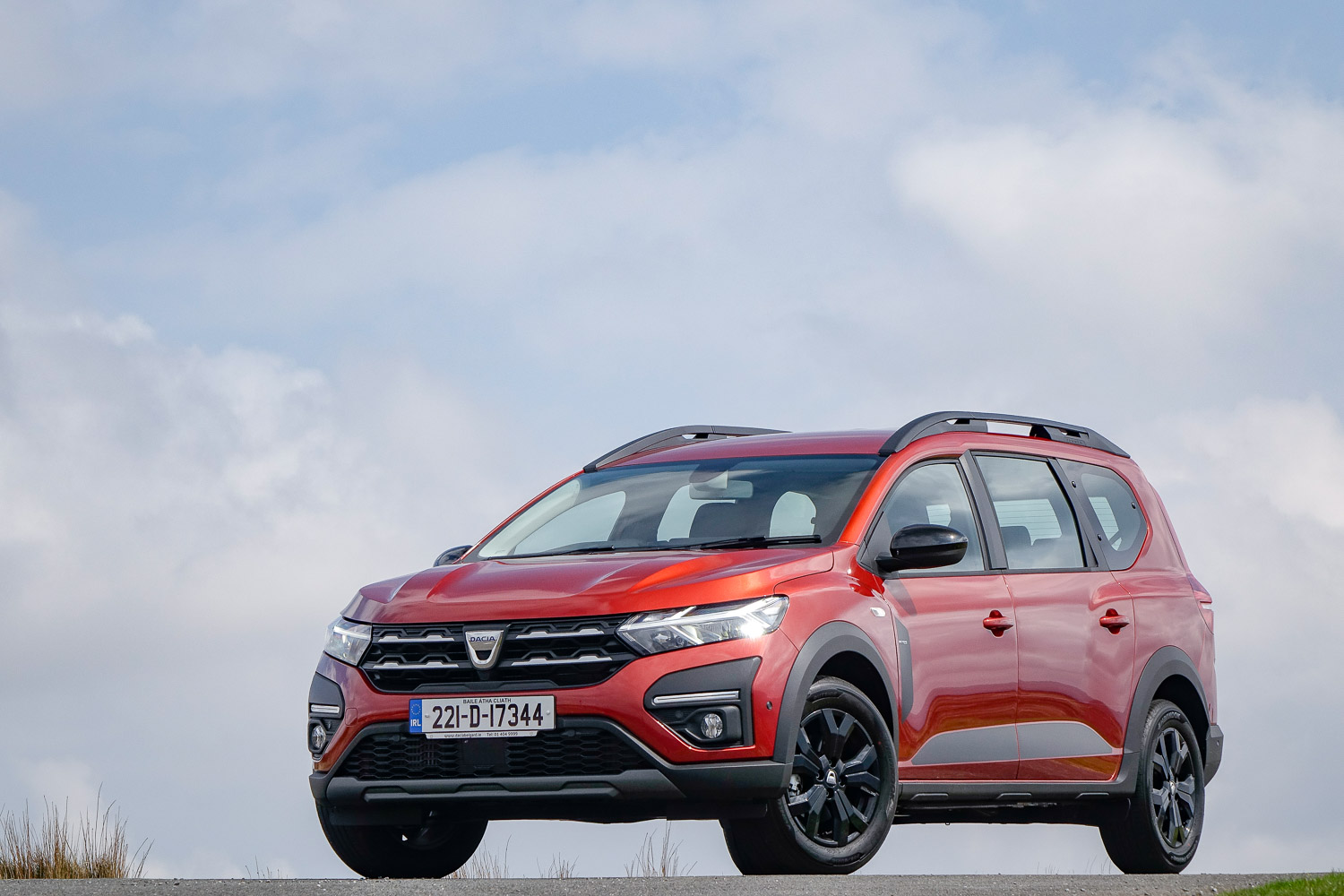 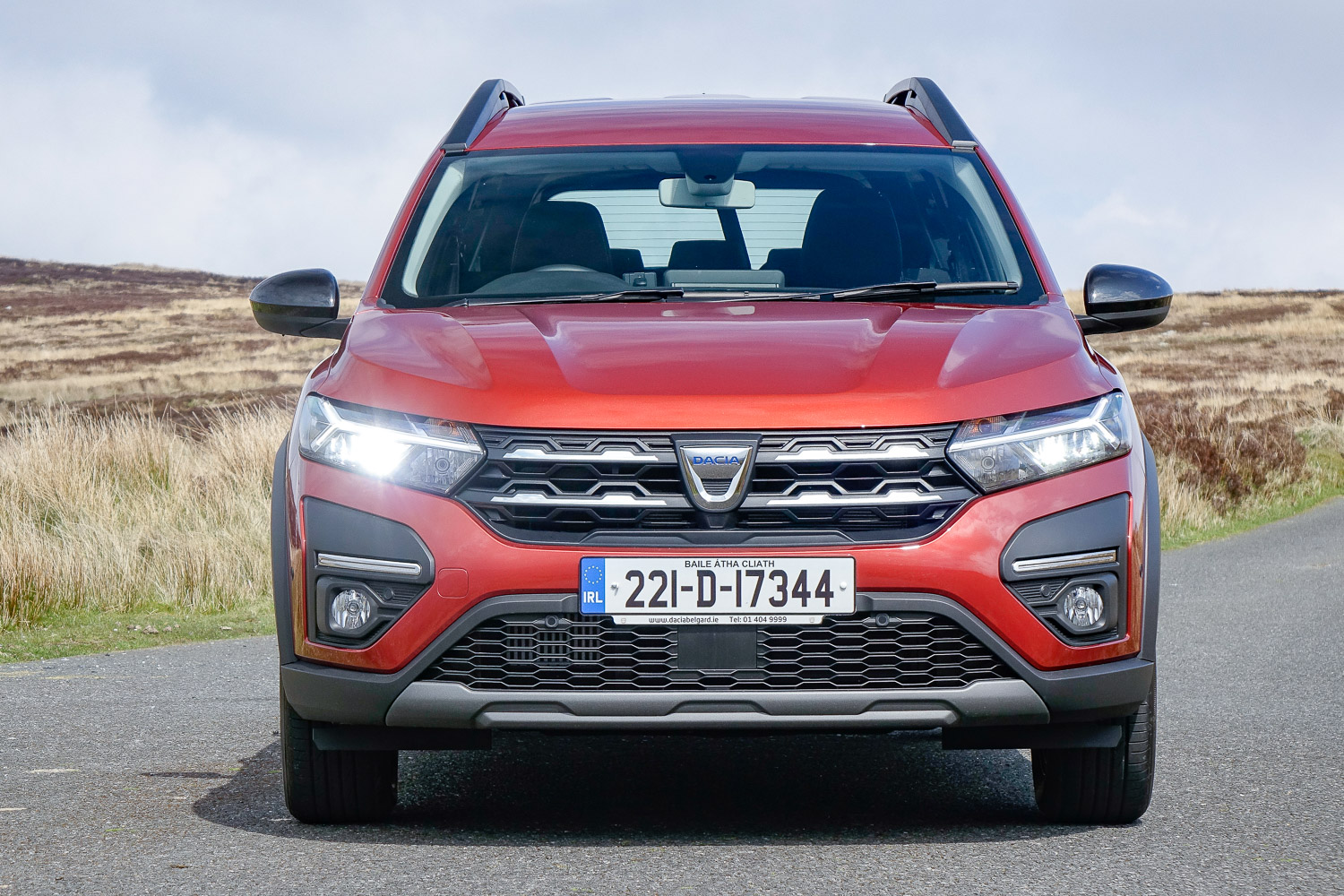 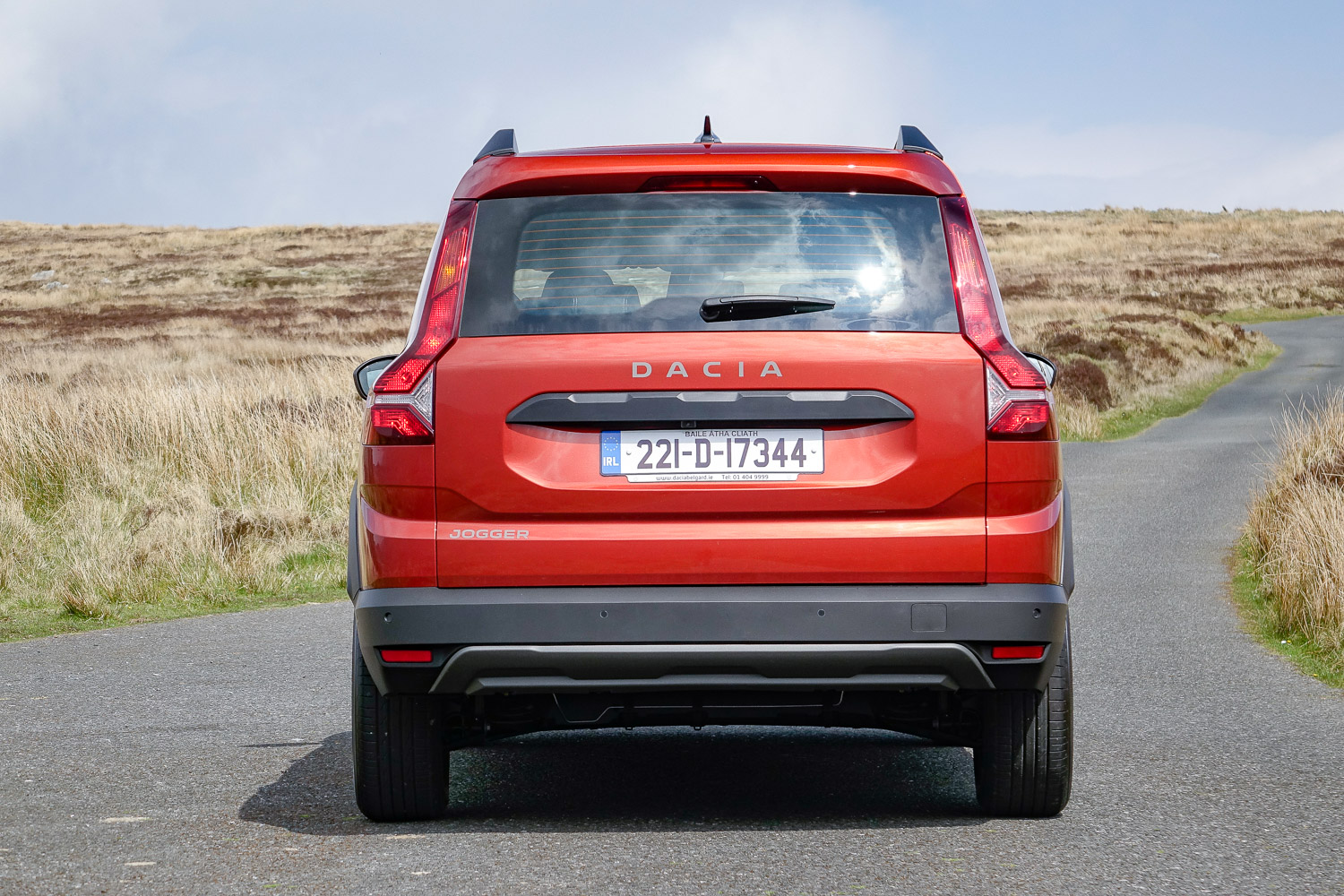 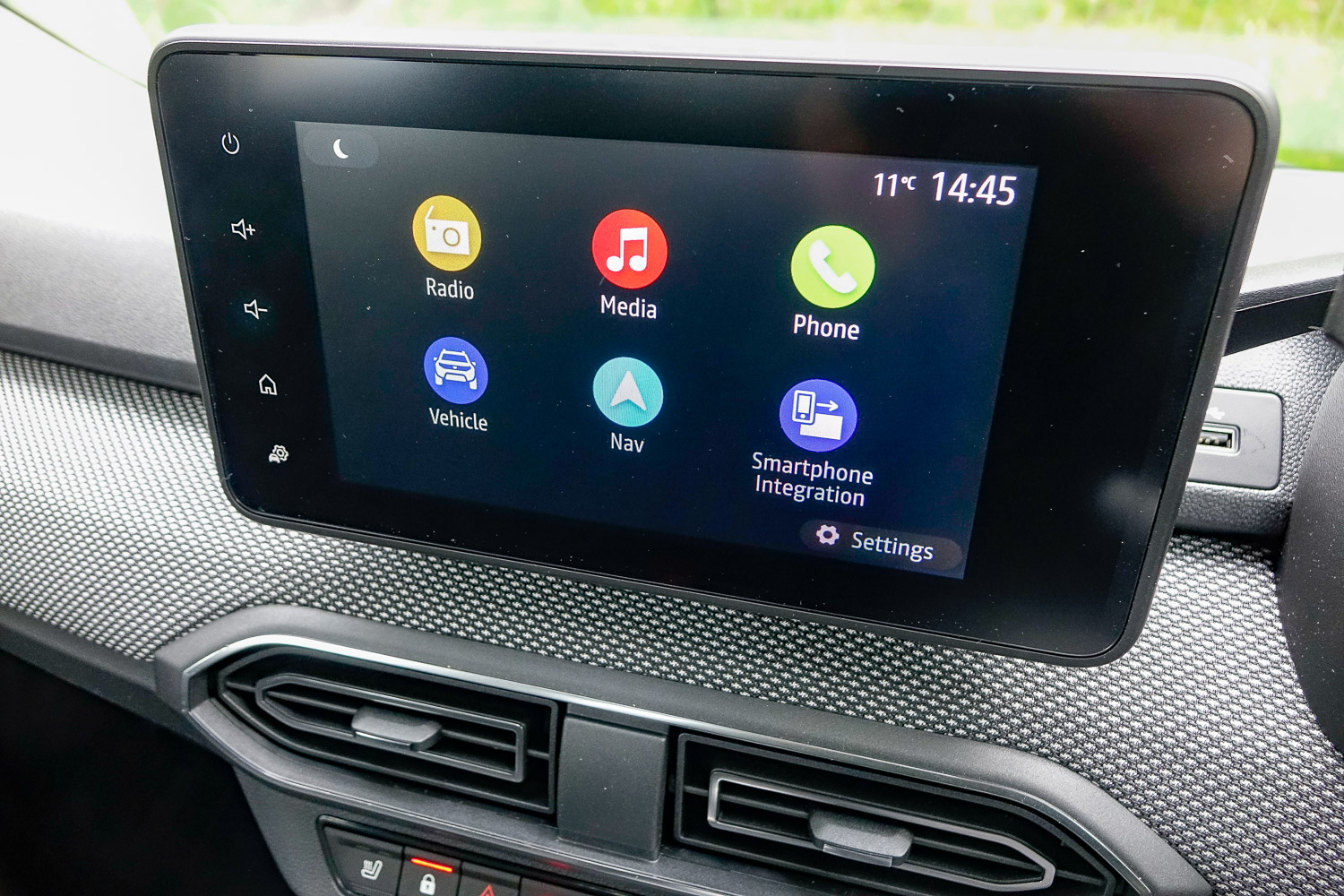 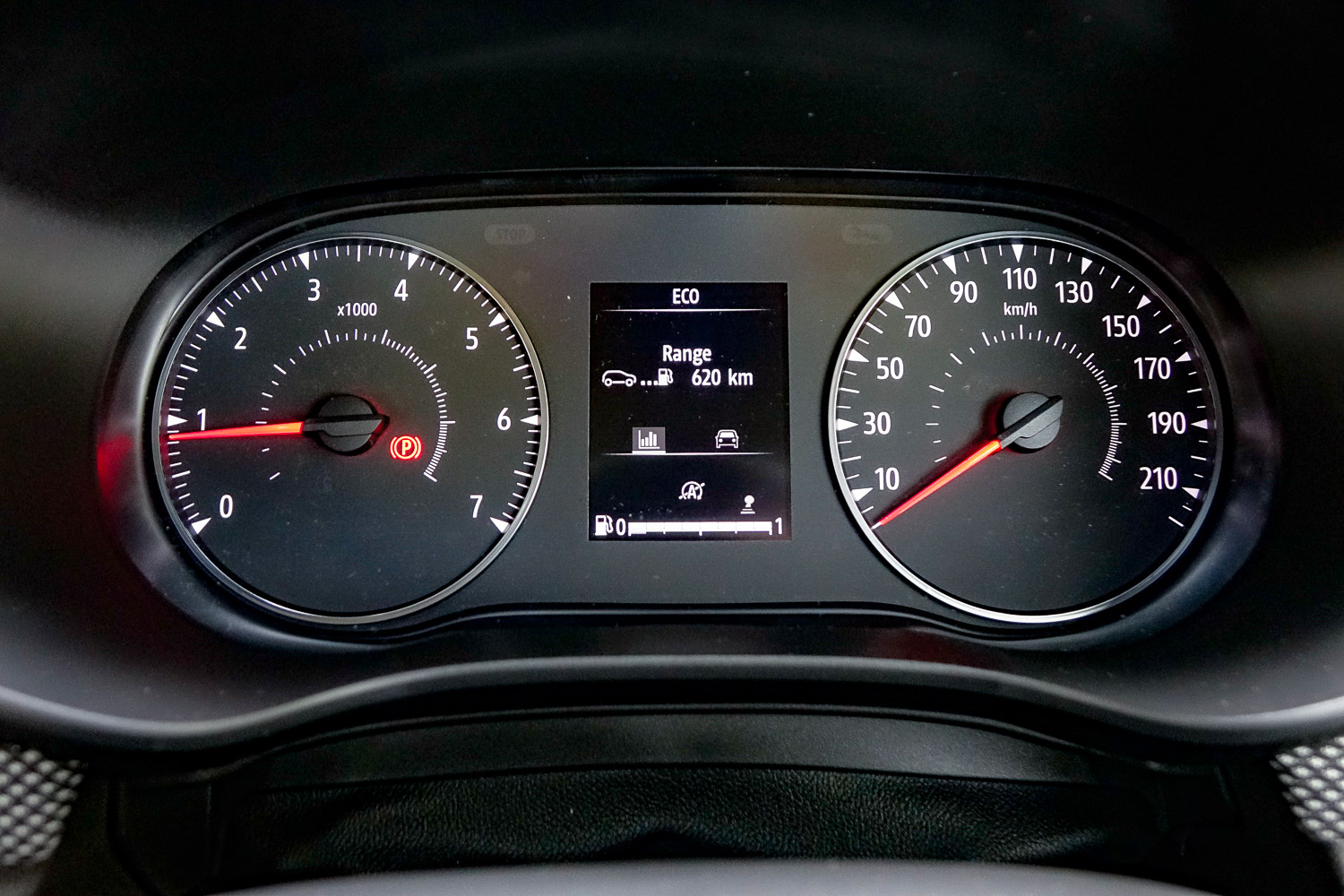 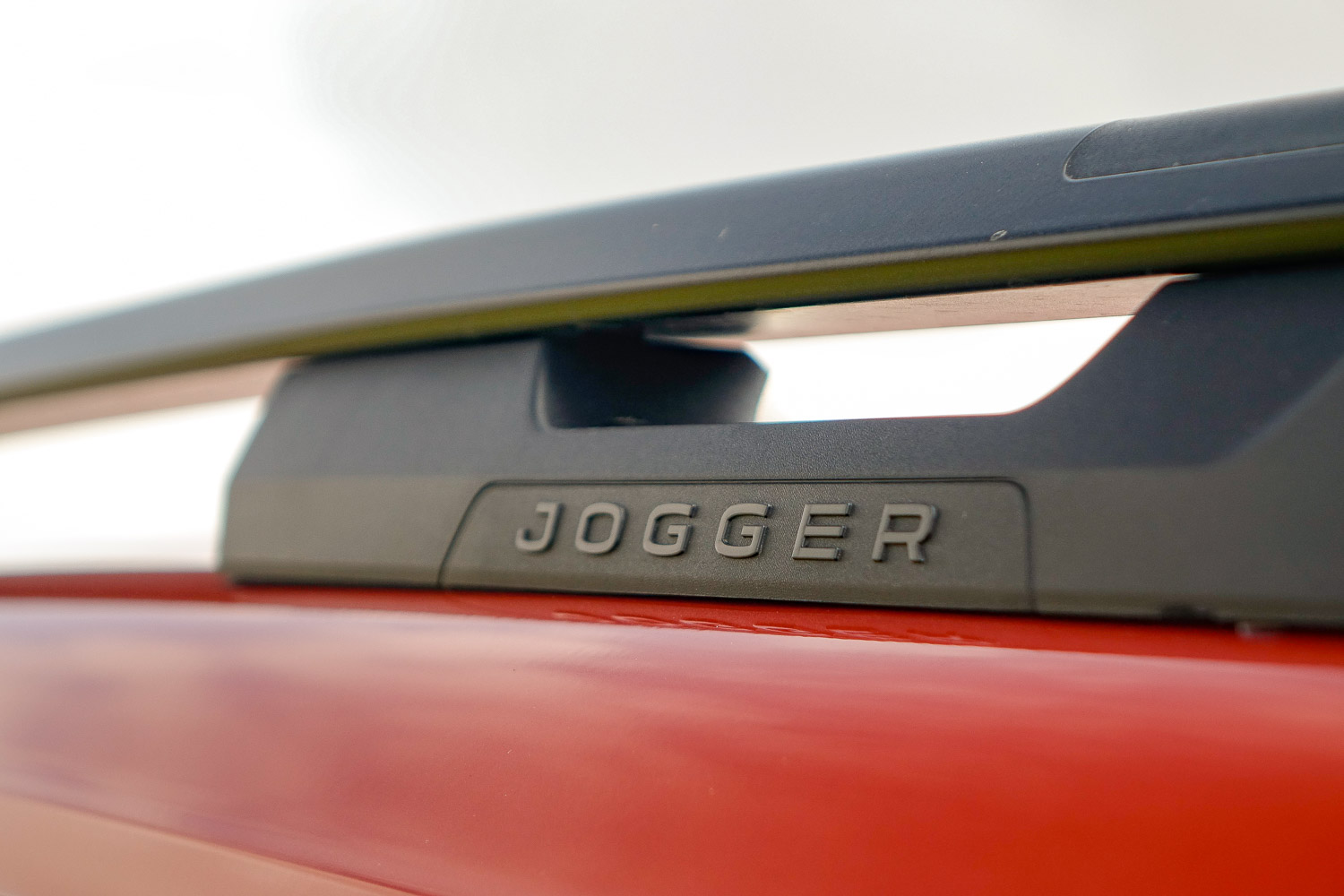 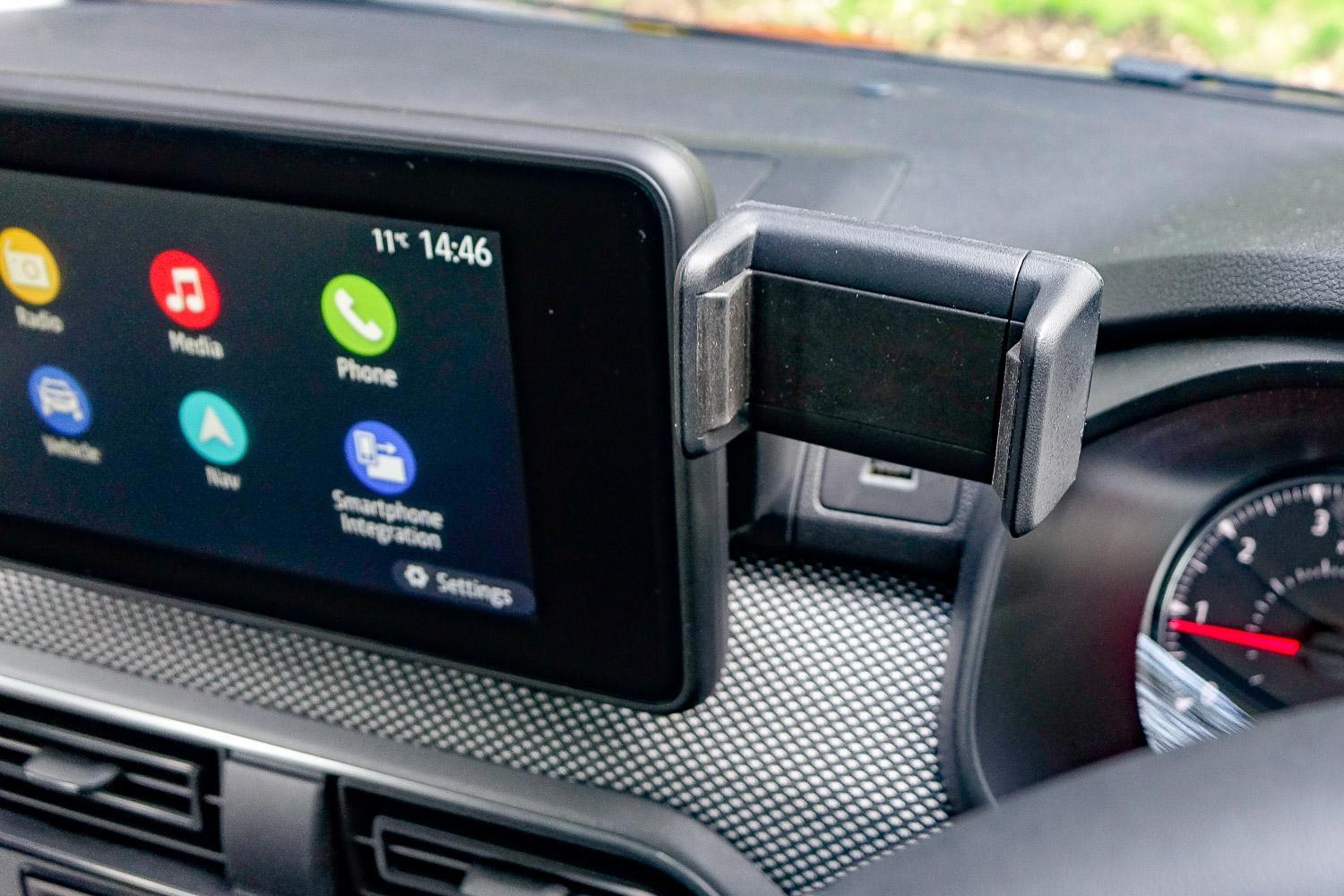 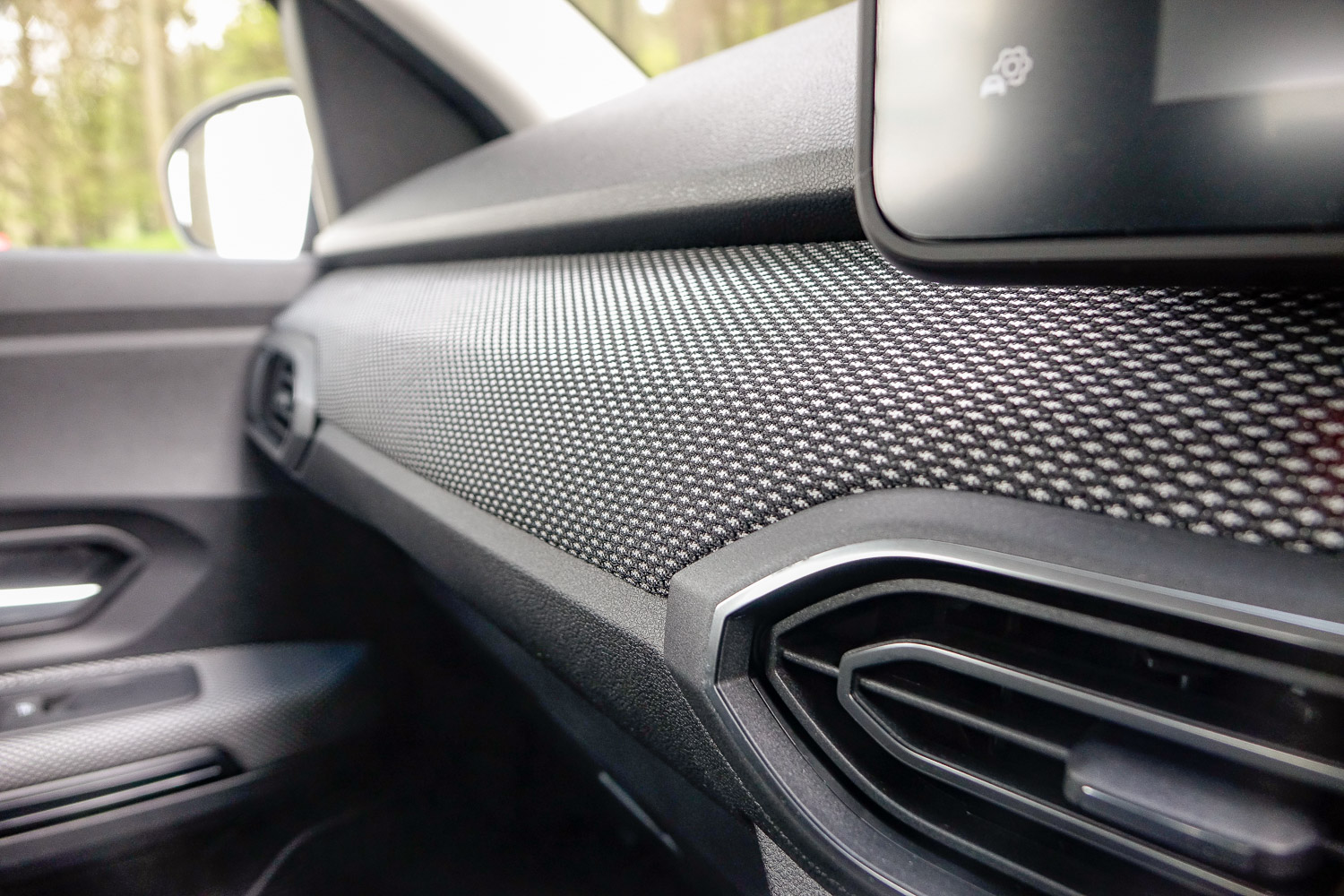 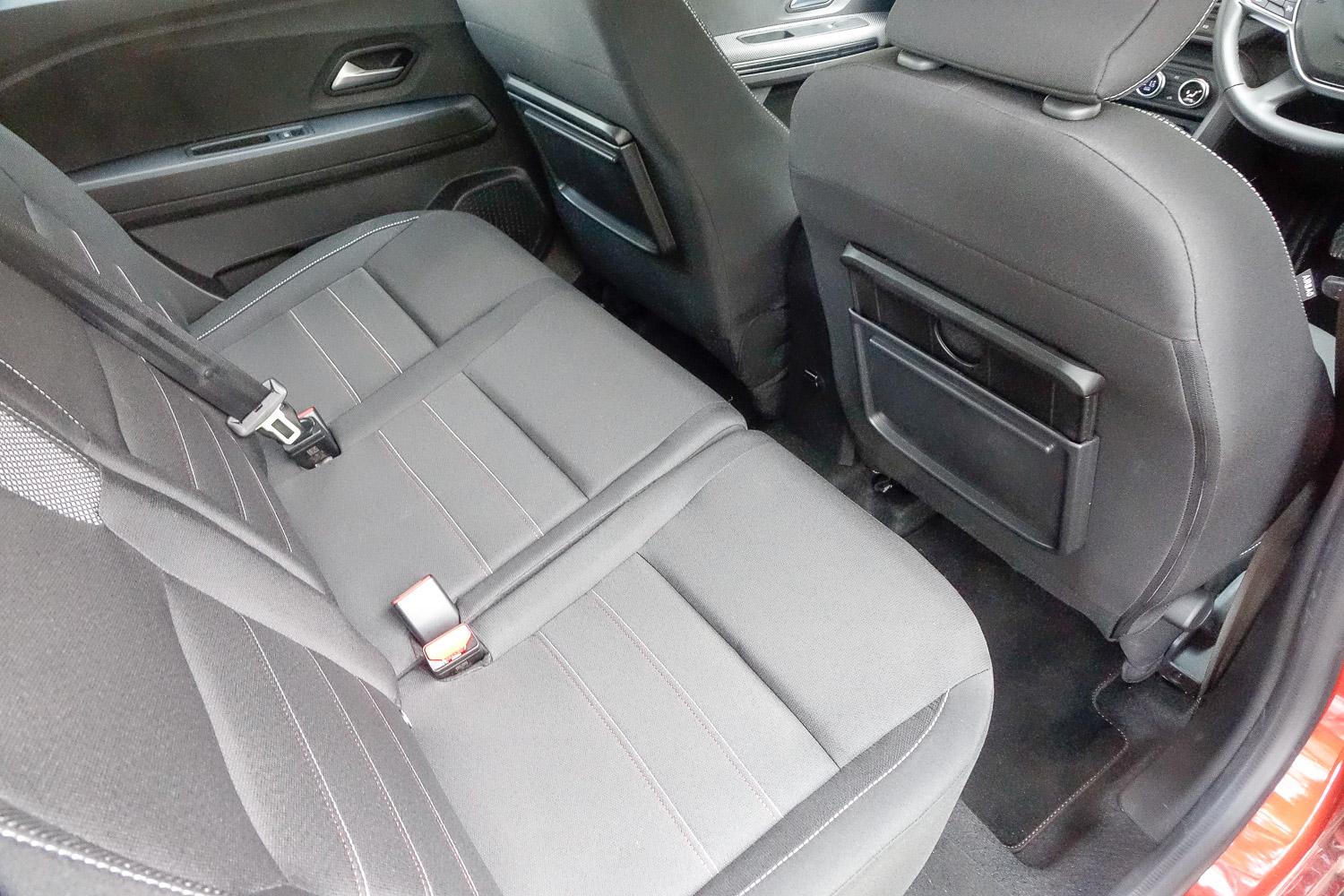 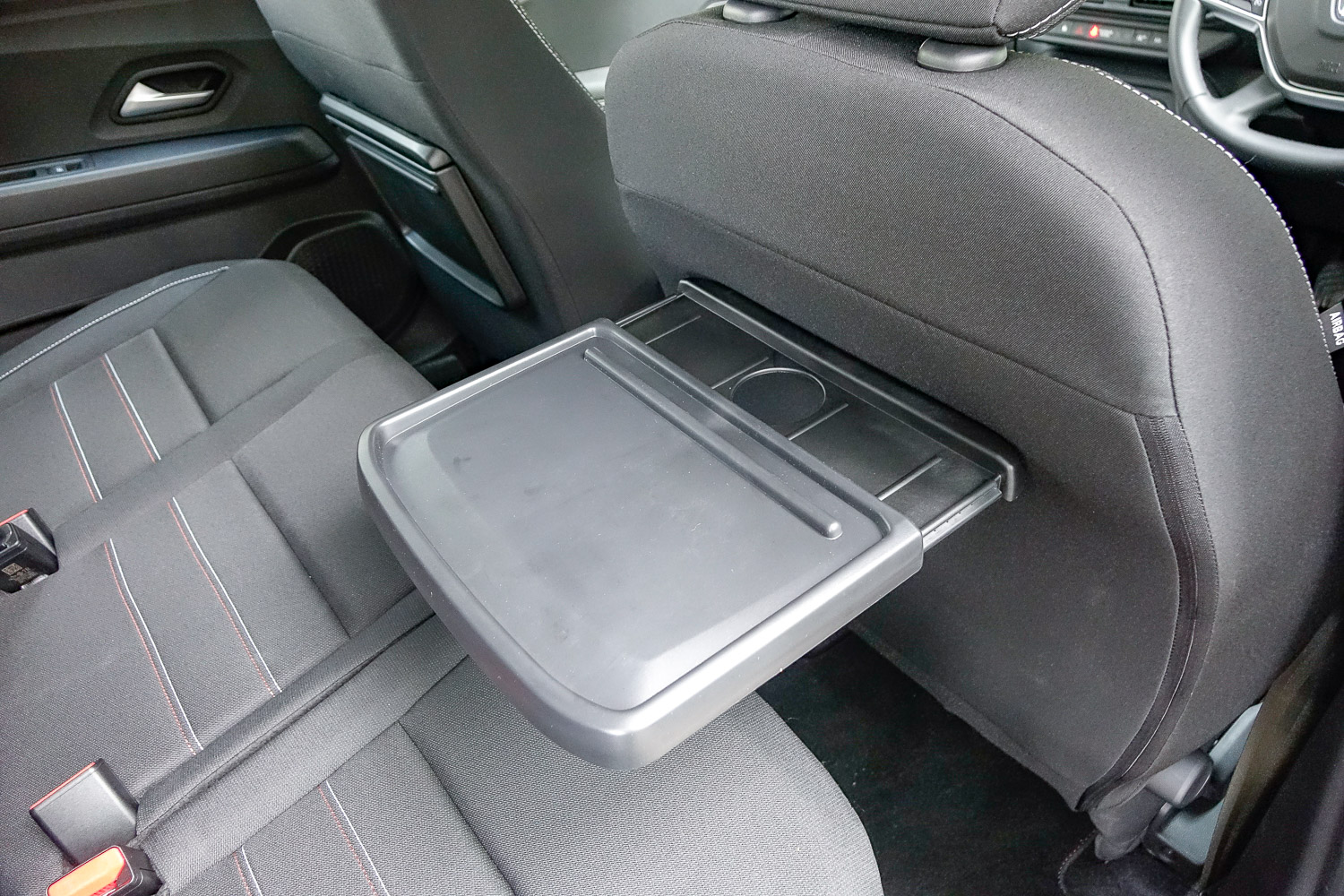 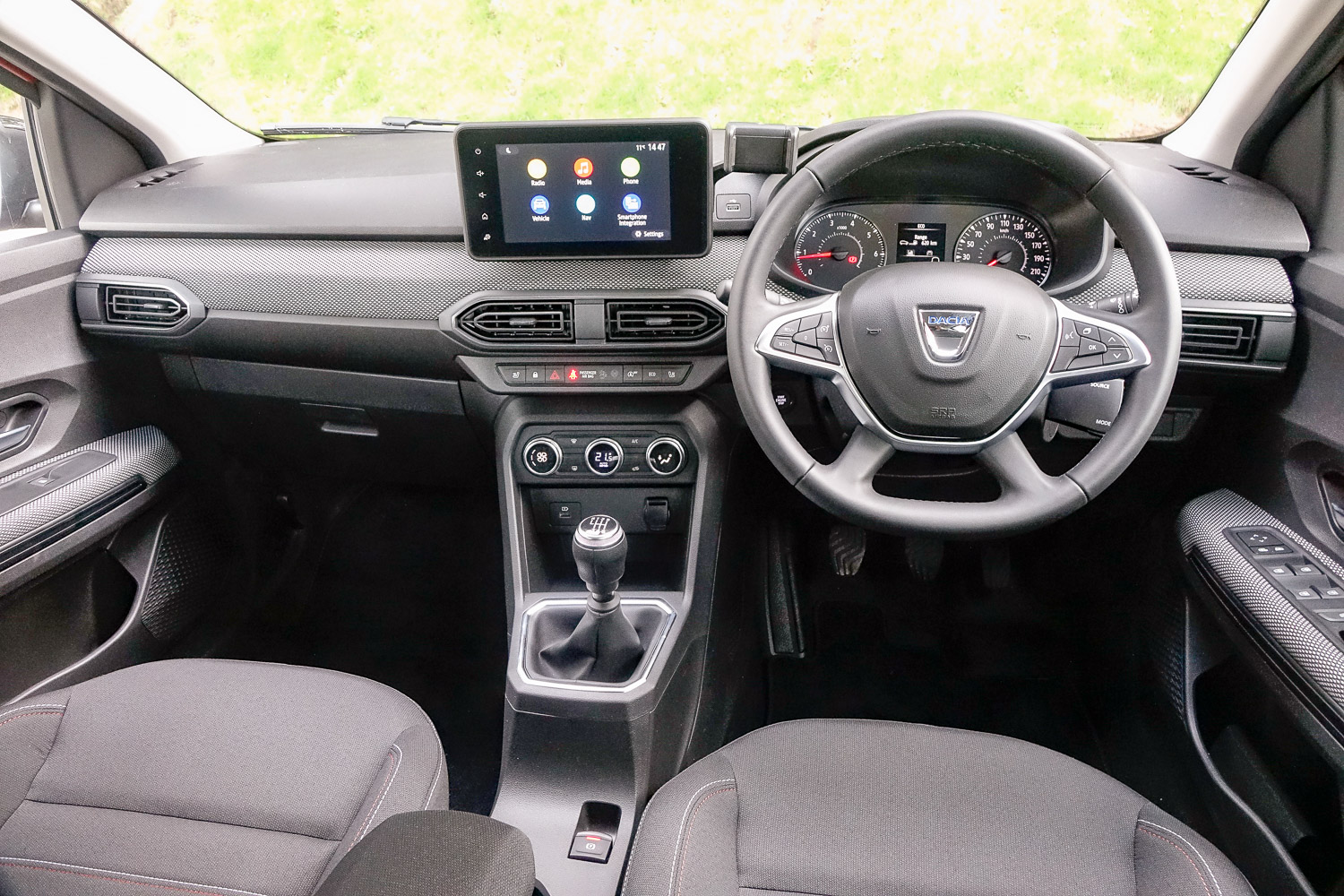 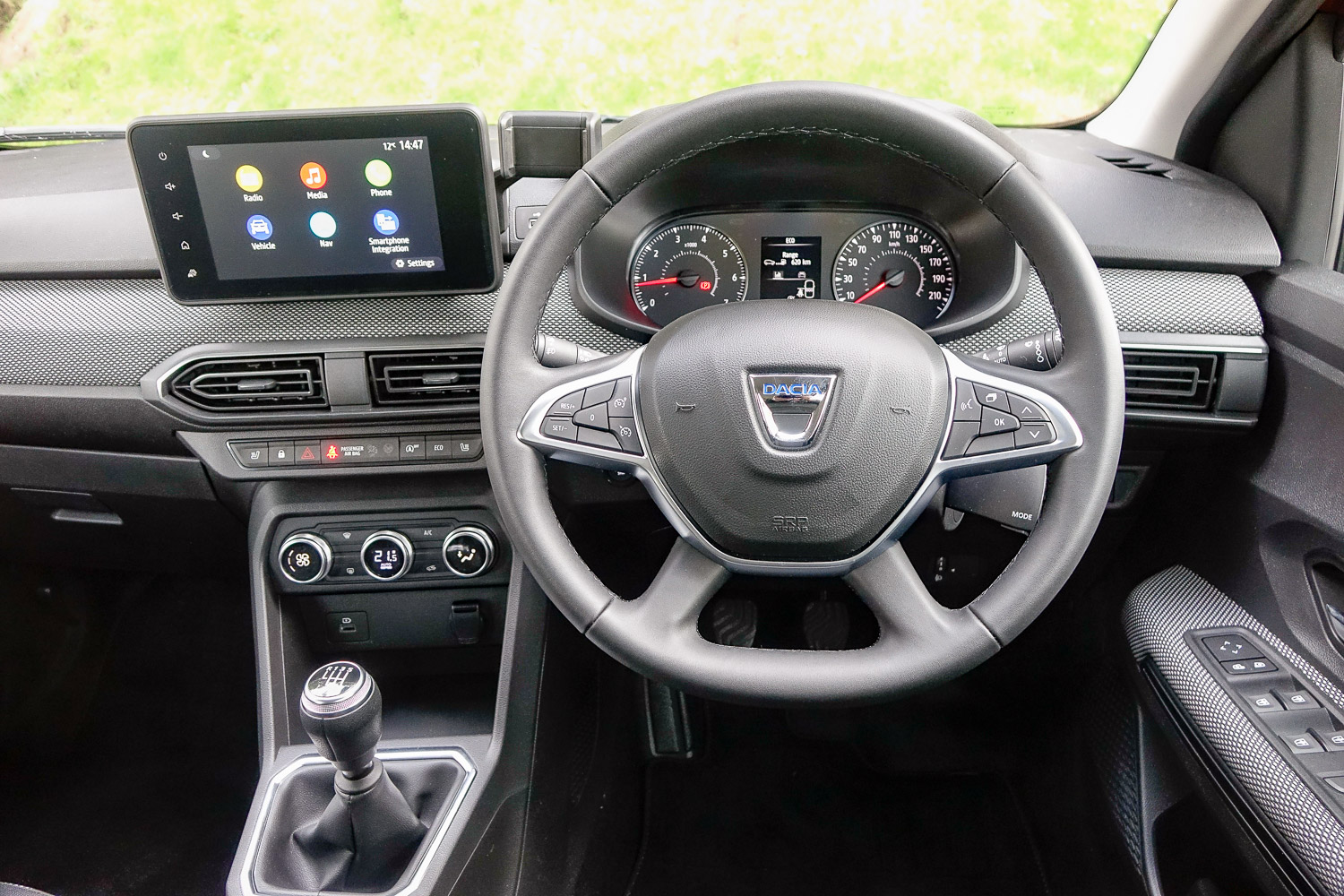 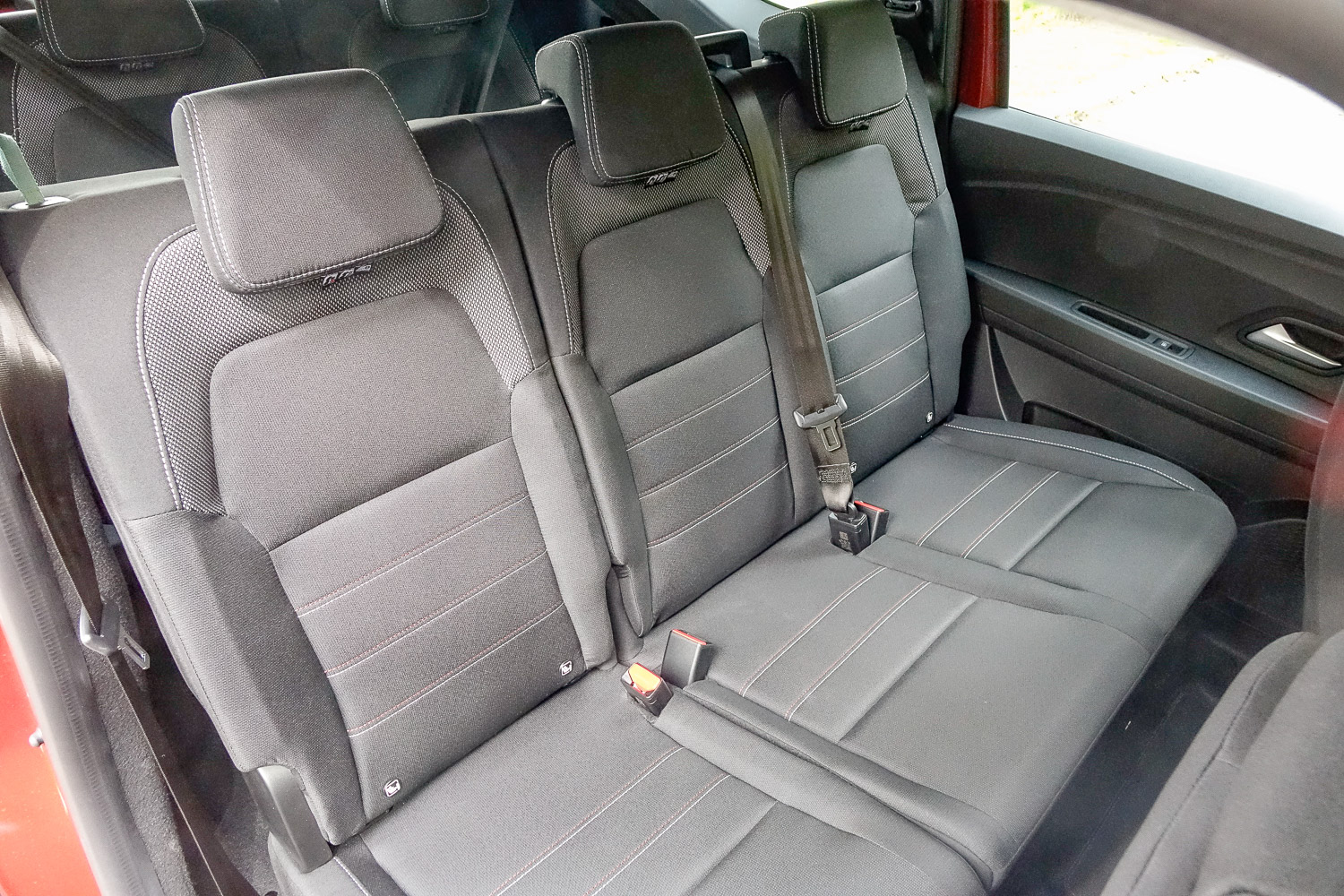 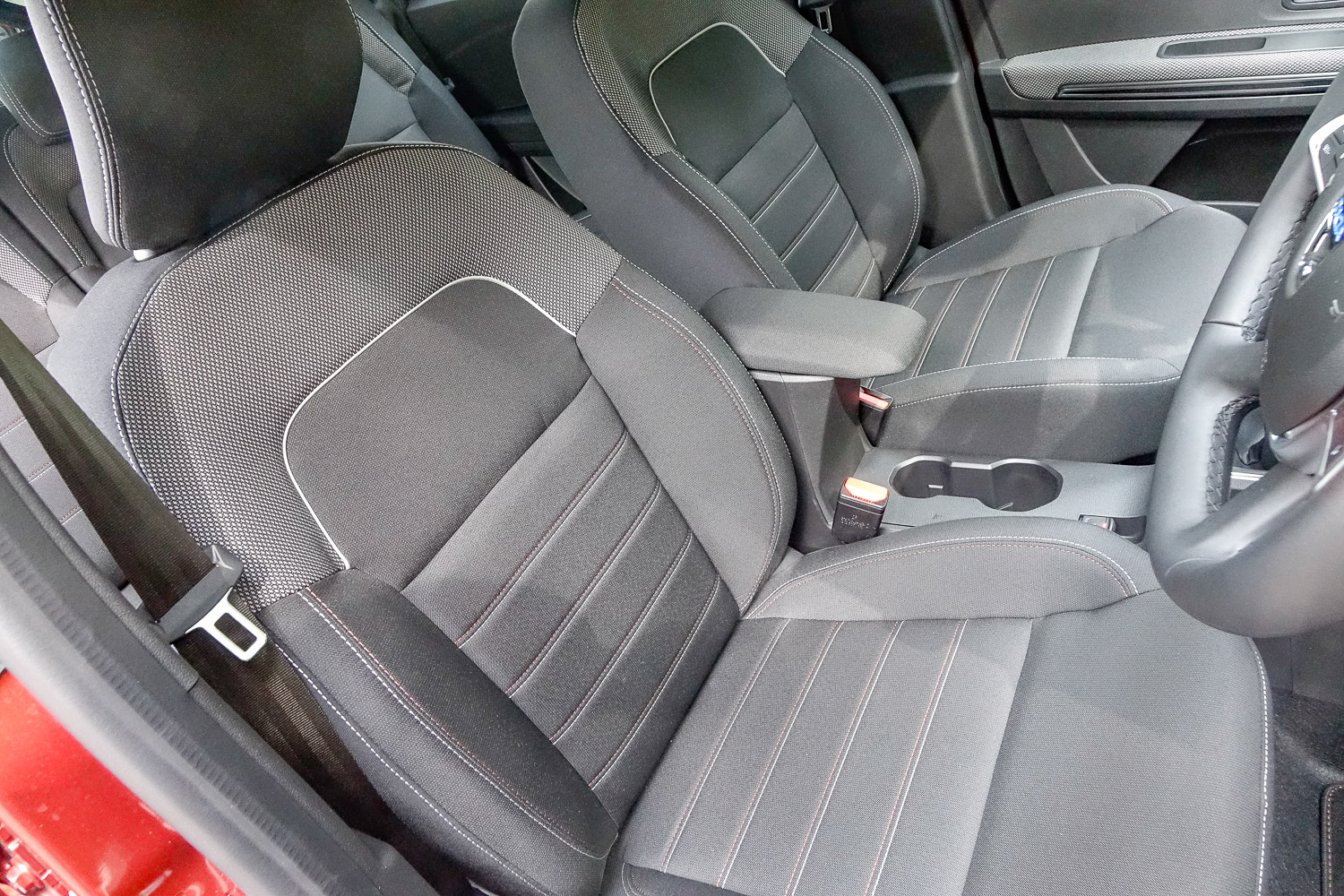 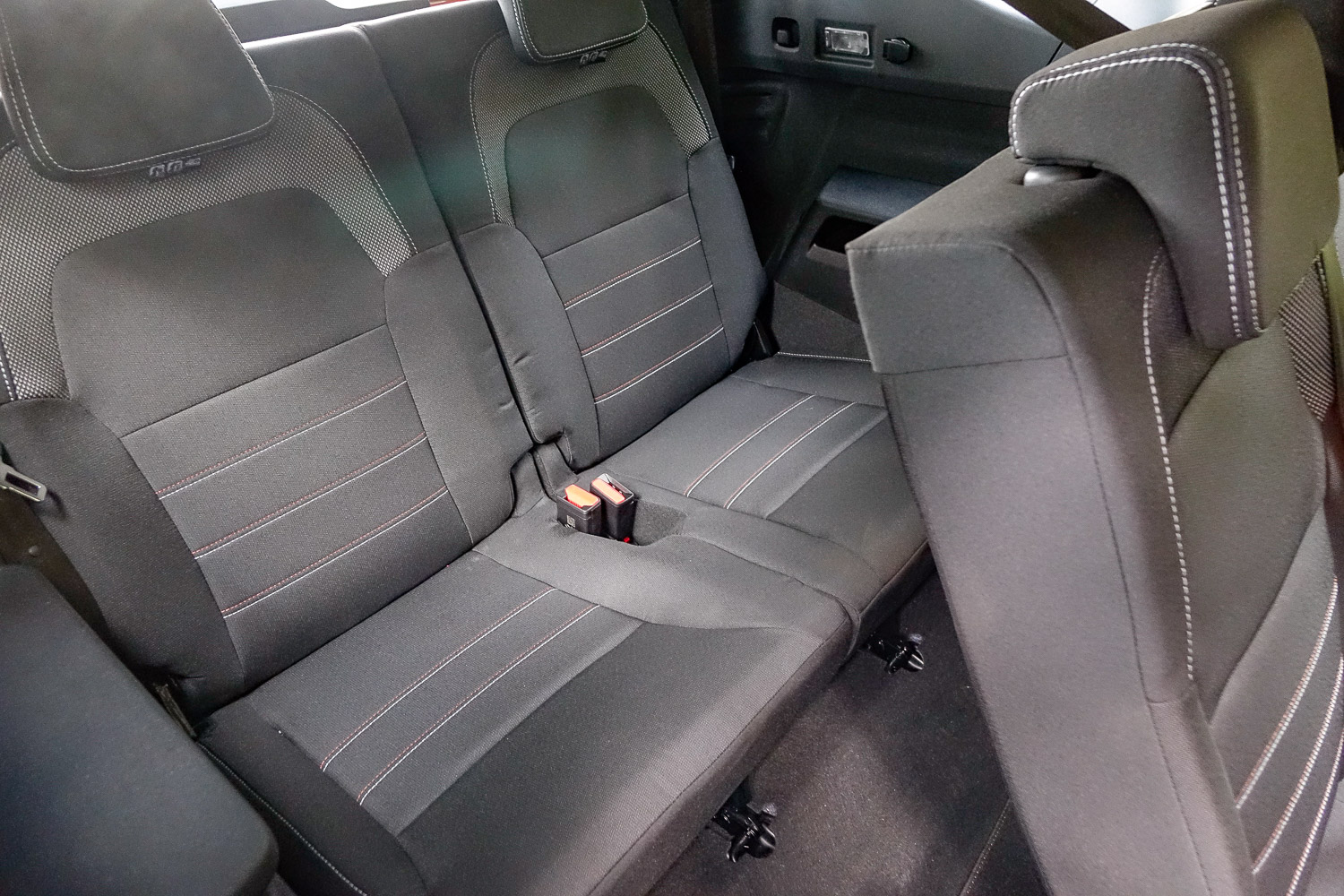 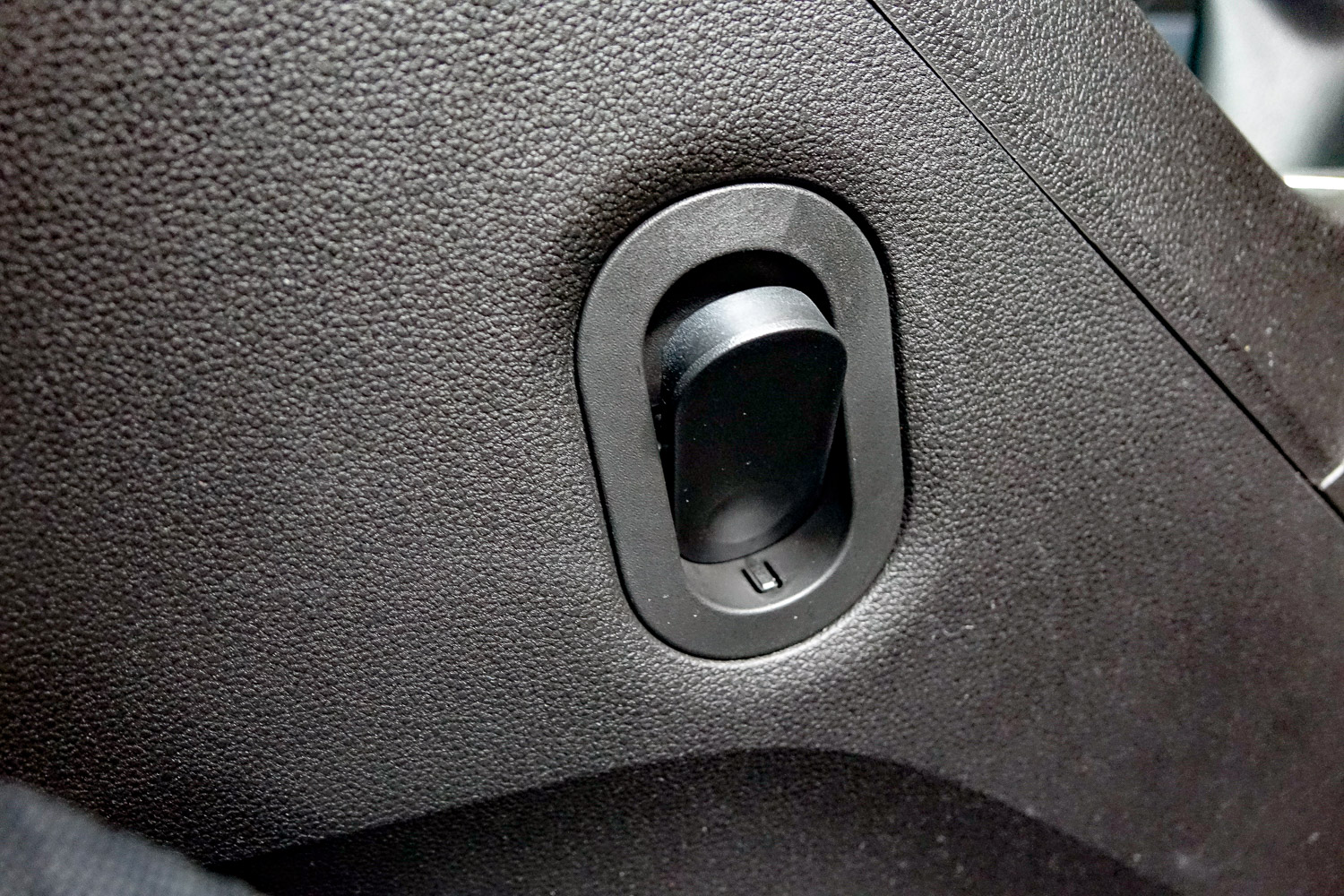 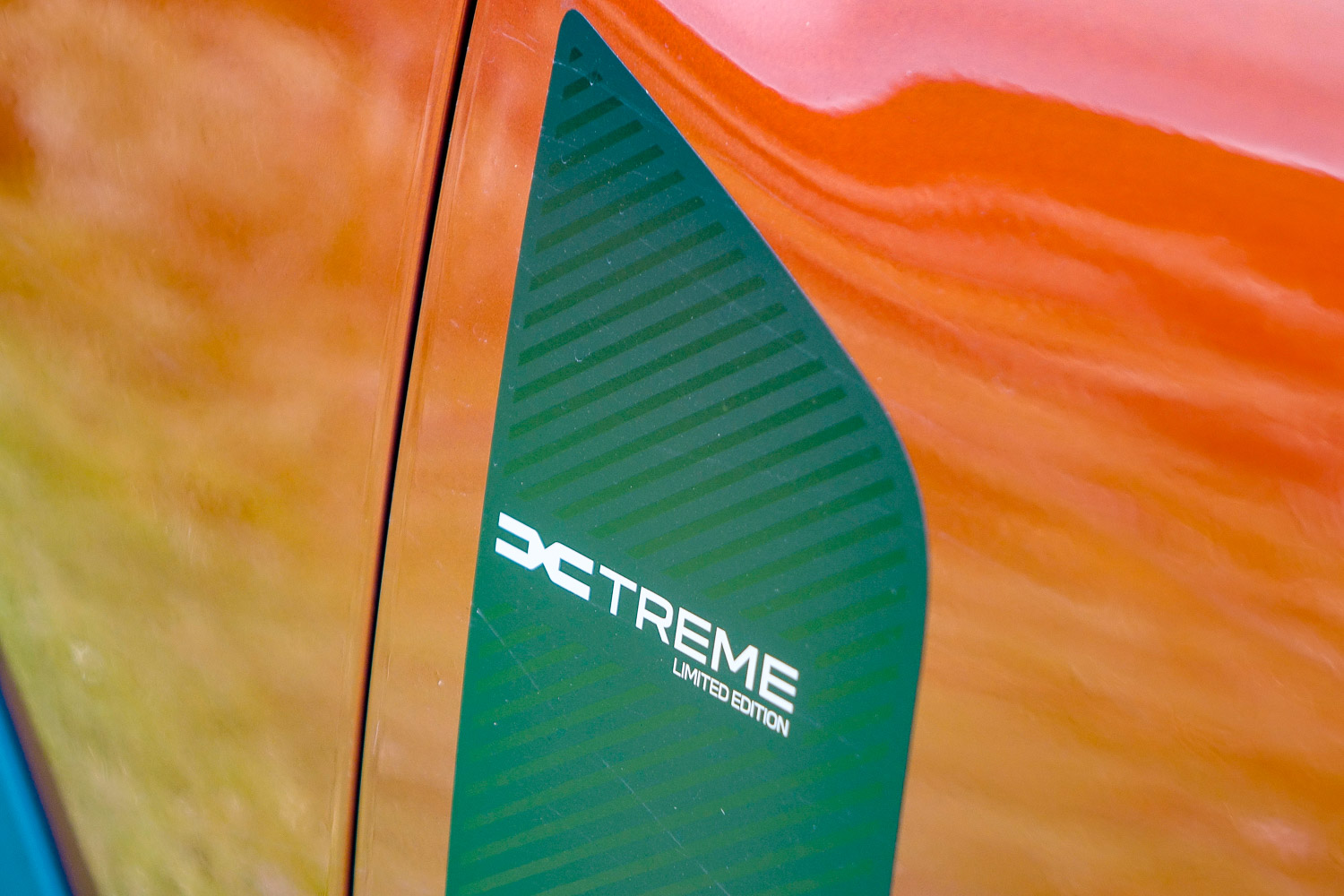 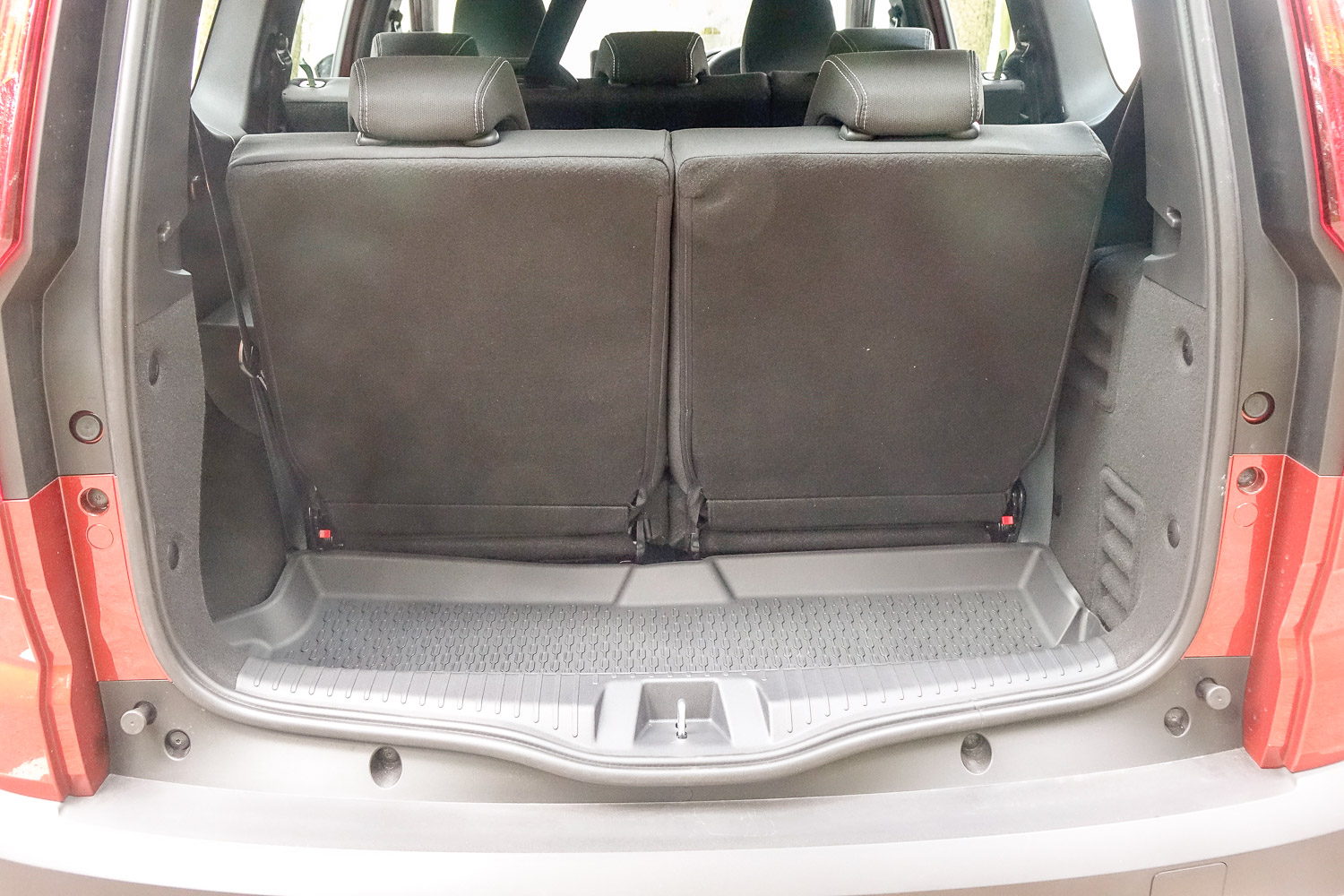 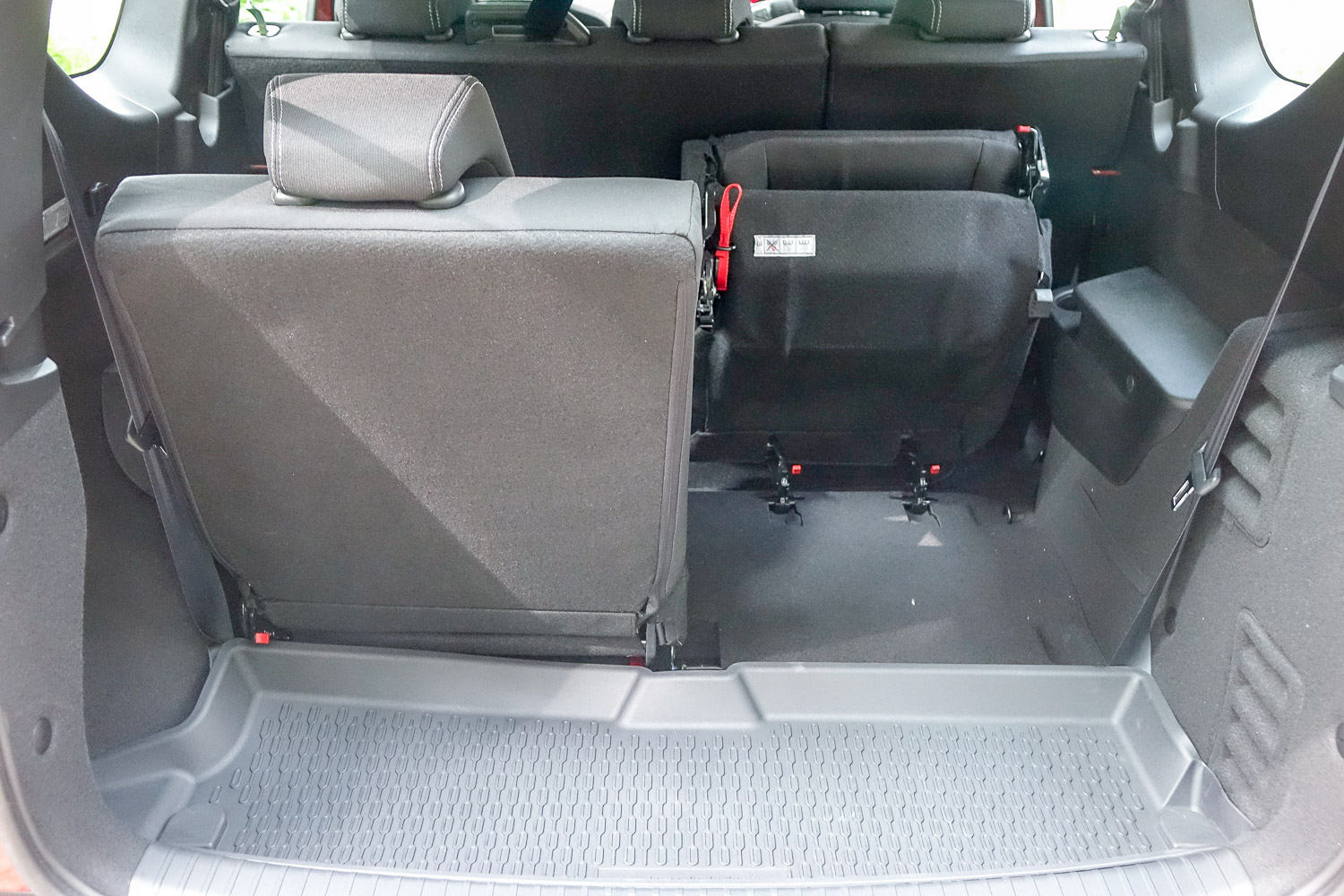 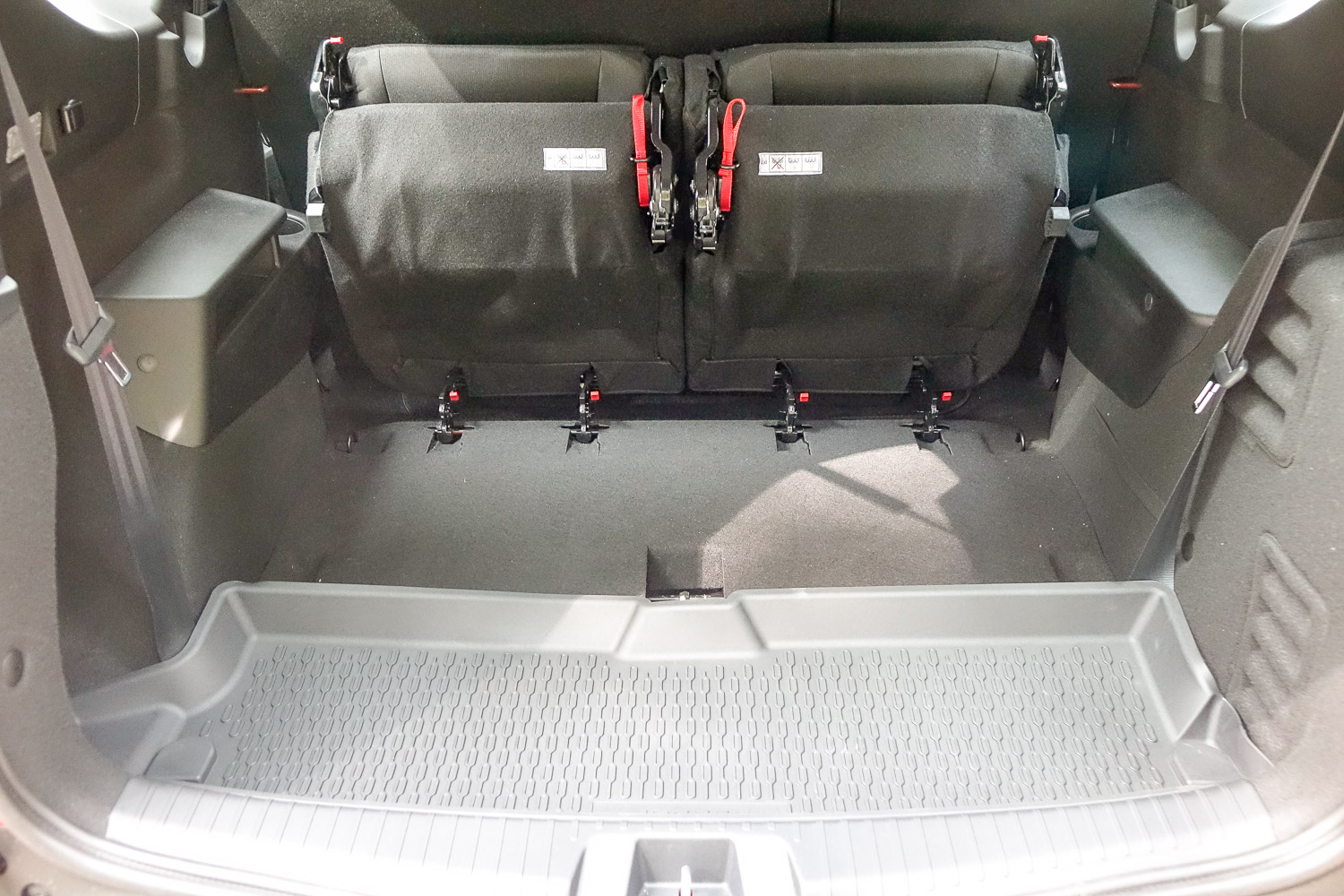 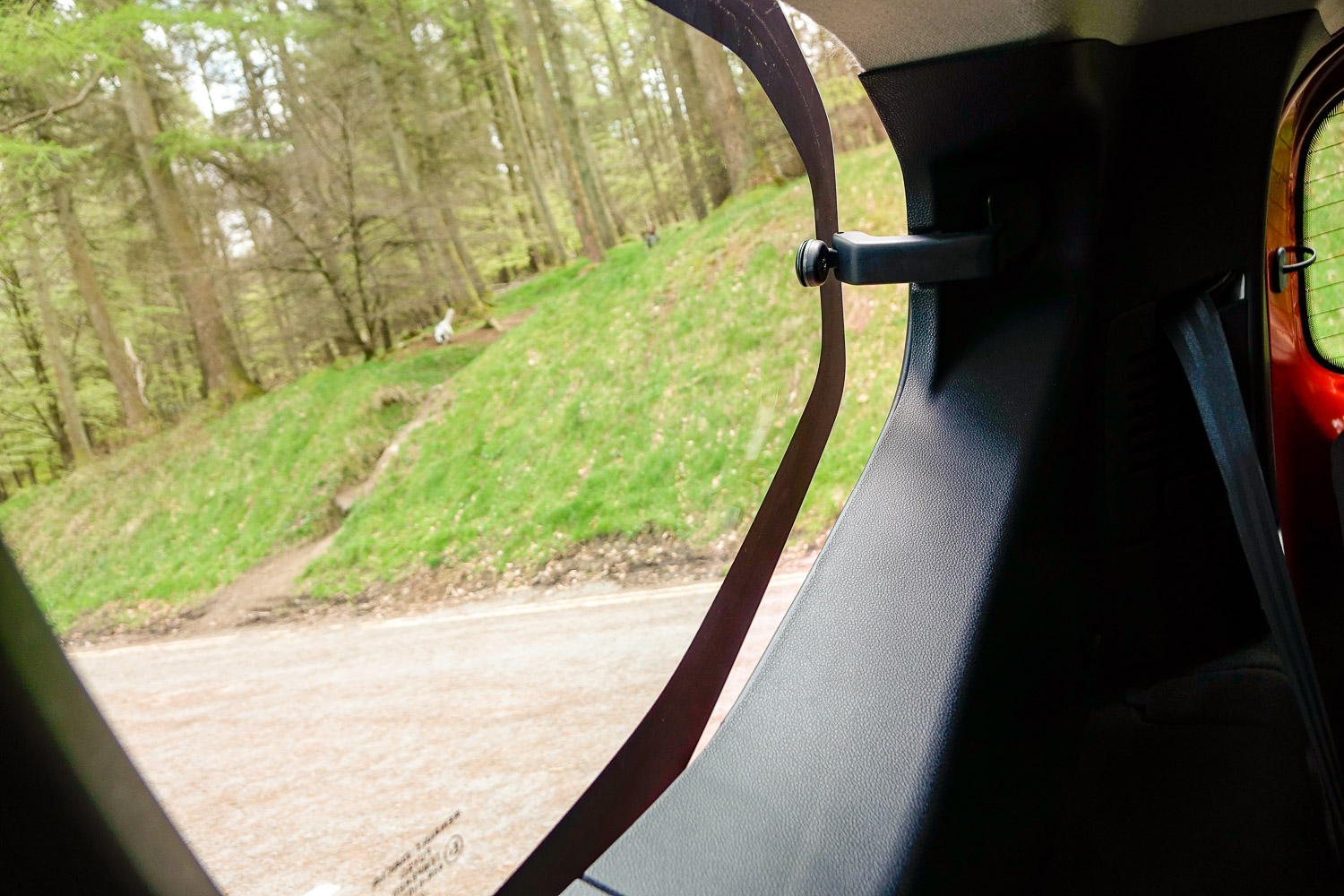 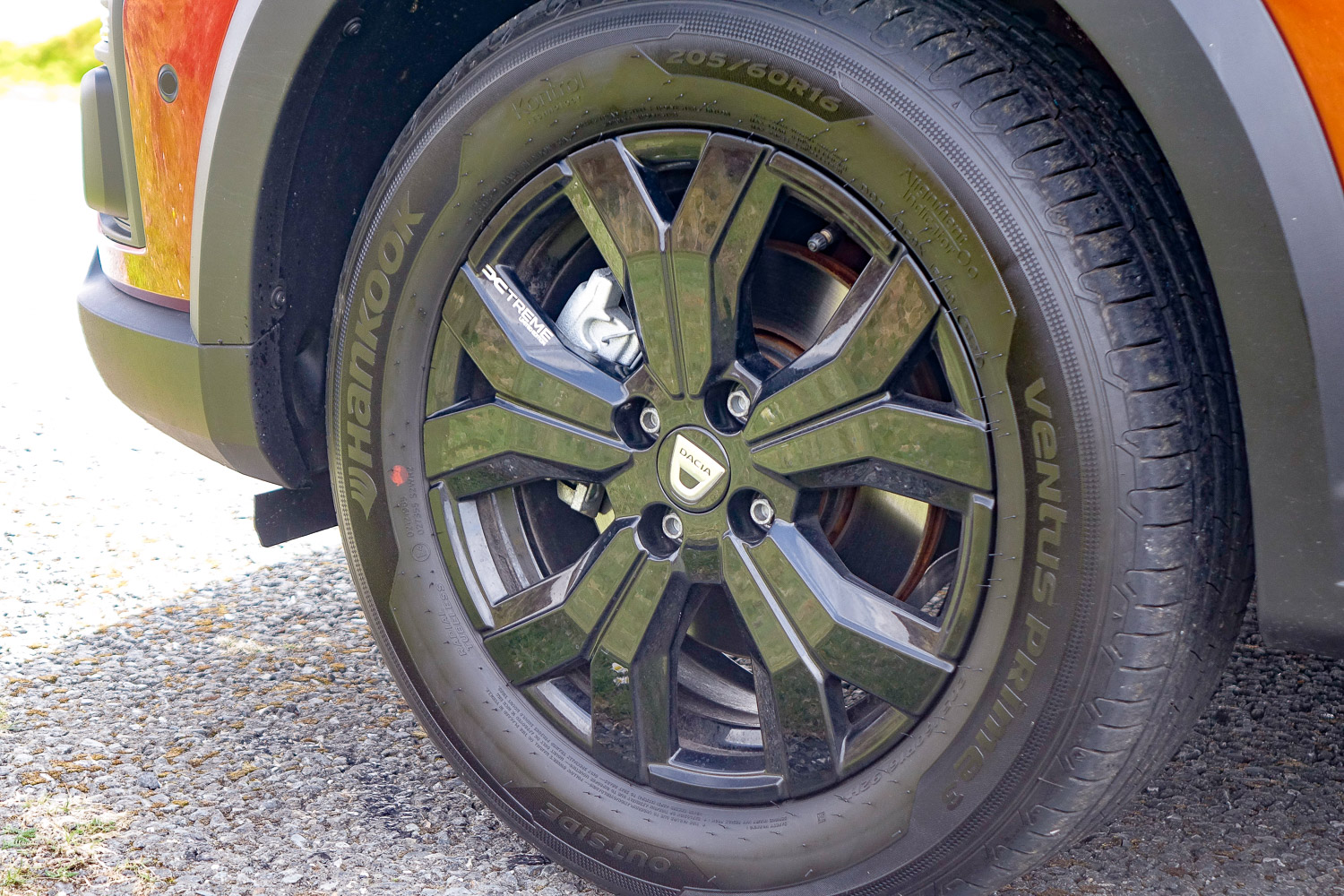 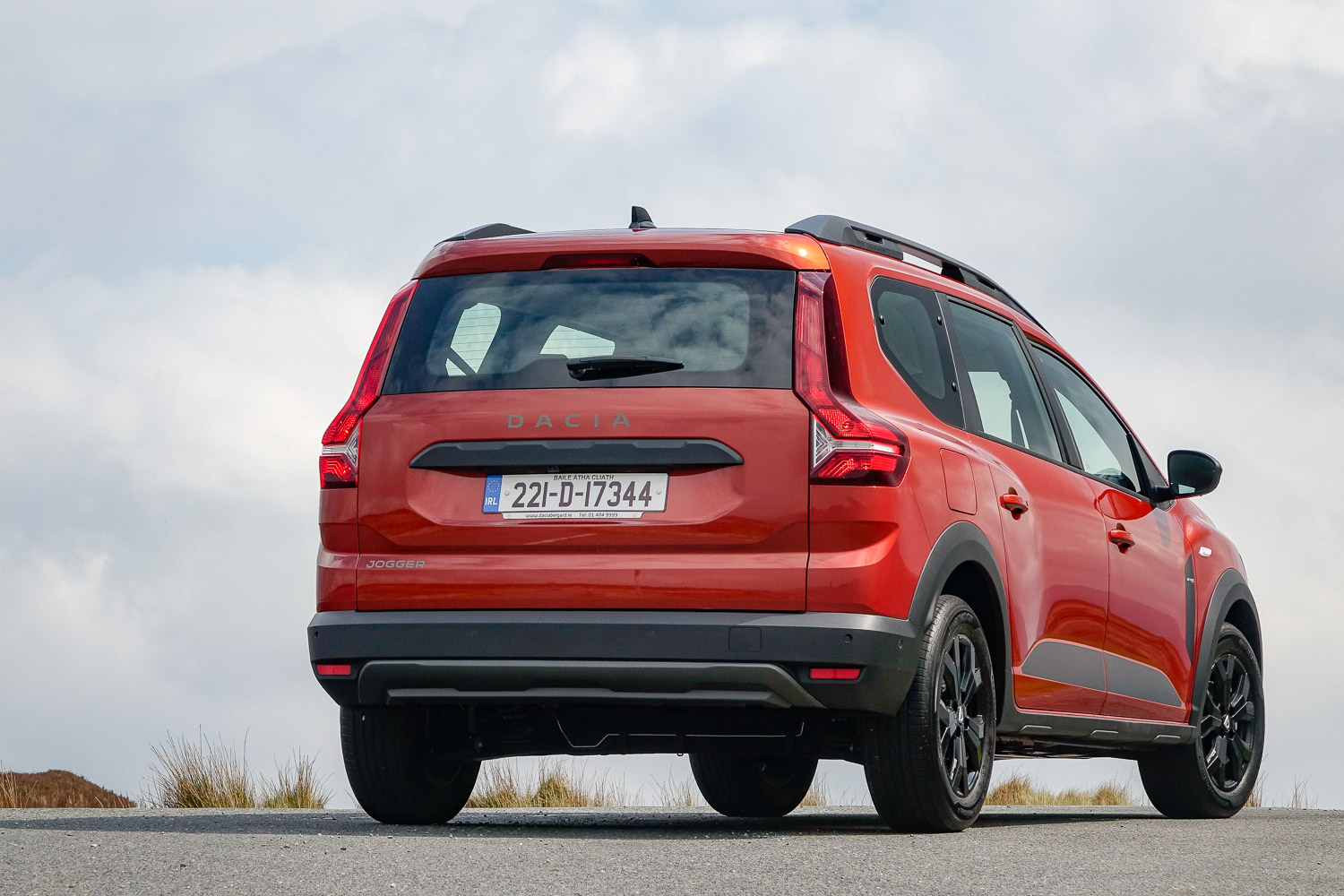 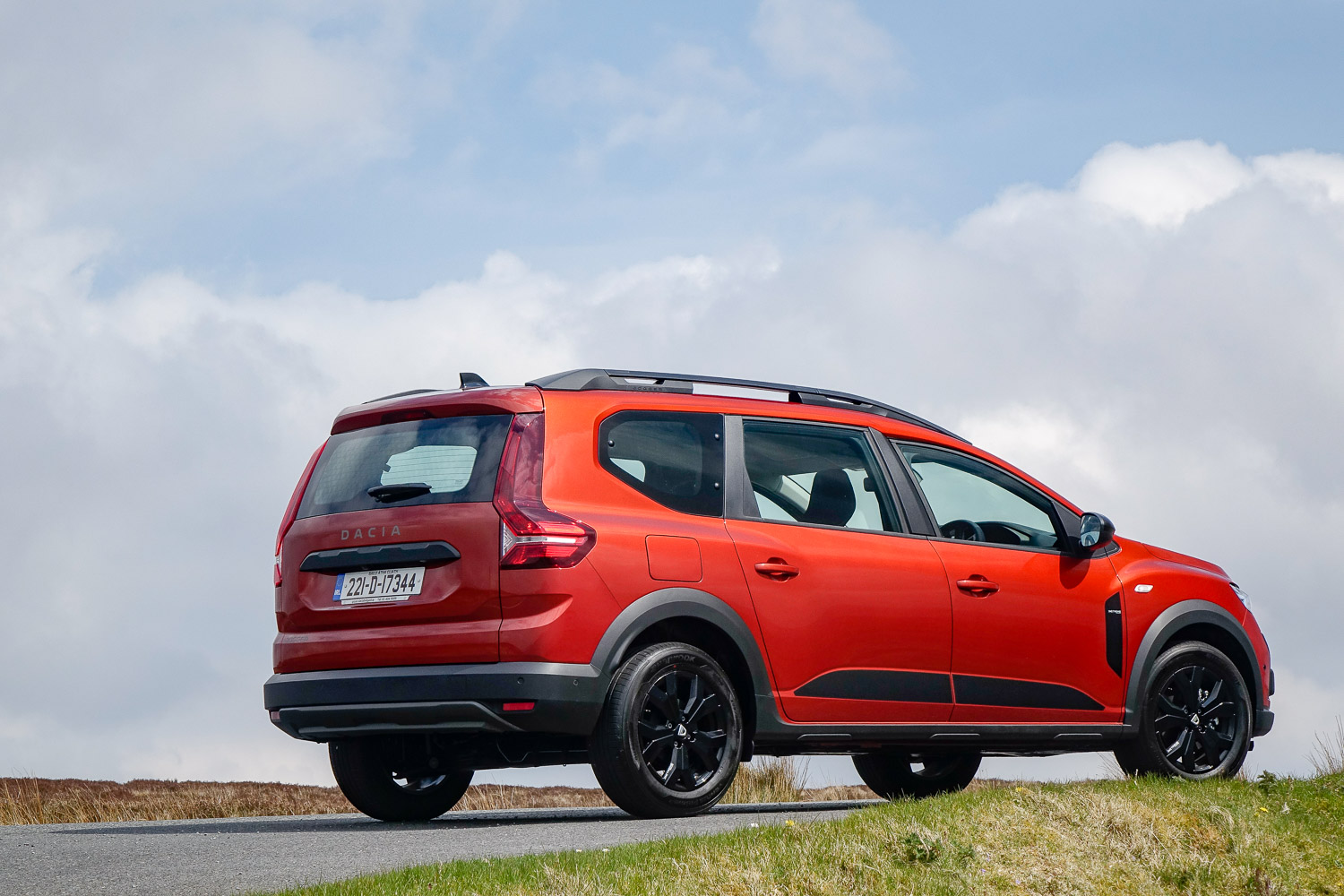 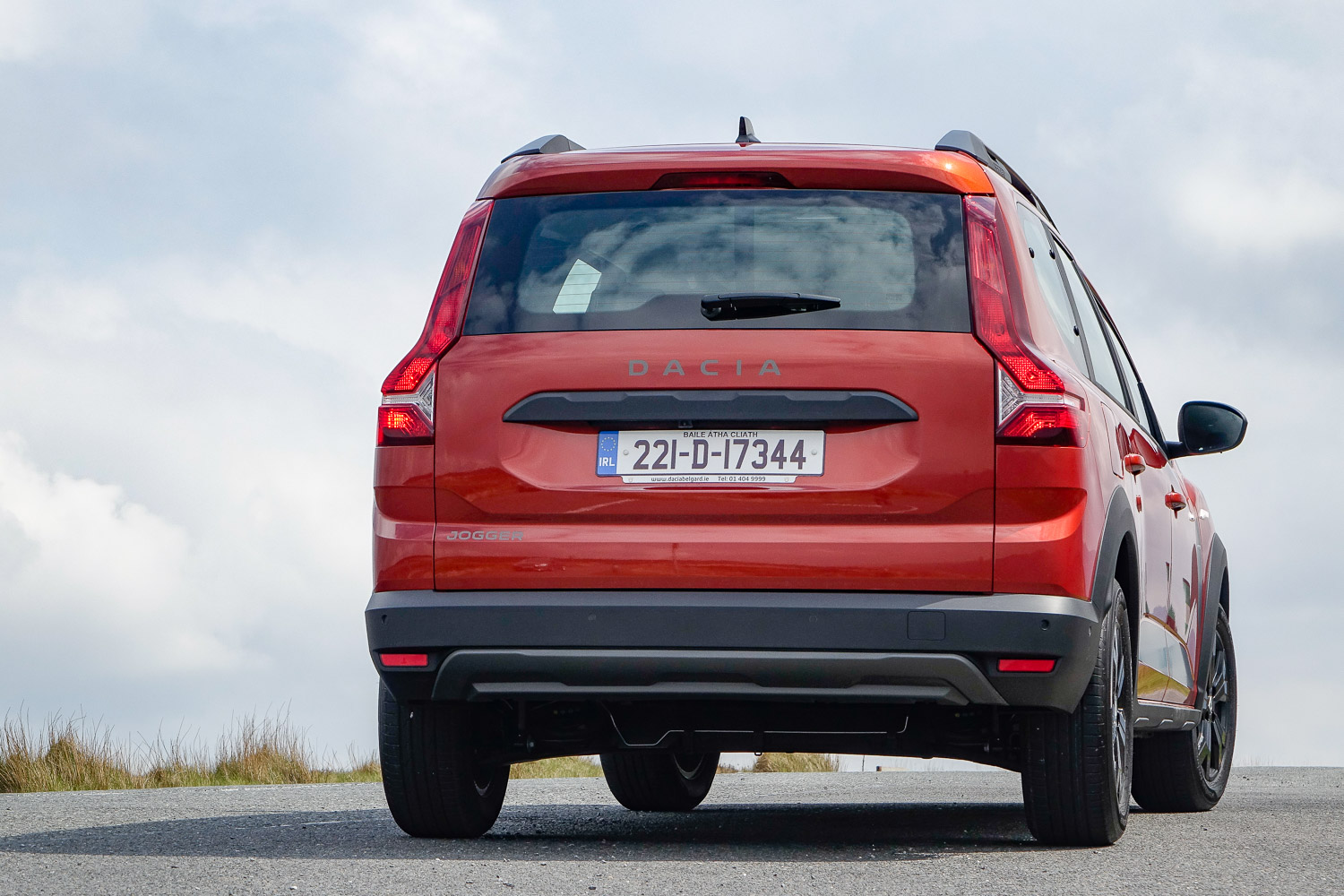 The seven-seat Dacia Jogger has hit upon a winningly useful formula.

The Dacia Jogger is the latest addition to the budget brand's line-up, and it's aiming to deliver the kind of family-friendly space that was once the preserve of the now-diminished MPV sector.

The Jogger is based on the same platform as the Sandero supermini (the front half of the car looks largely identical, too), but it has an extra 459mm of length and an estate car-style body that creates space for a third row of seats. Off-road styling cues from the Sandero Stepway are also used, and the Jogger's mix of estate, MPV and SUV elements makes it difficult to pigeonhole.

It certainly doesn't have many rivals in terms of price. The Dacia Duster is at a similar point, and might be an alternative if you don't need seven seats, while the only other cars that are likely to offer a similar space-per-pound ratio will be van-based MPVs, but these tend to start from around €10,000 extra.

The reality is that the Dacia Jogger is a new car that you can buy for the price of a second-hand one. Look at it that way, and it's an alternative to used examples of compact SUVs such as the Nissan Qashqai or SEAT Ateca, or, if you're in need of seven seats, then even older examples of the Kia Sorento and Hyundai Santa Fe.

You may have seen some negative coverage about the Jogger's one-star Euro NCAP safety rating, but we don't think that should be an obstacle to anybody thinking of buying one. Dacia states that its cars are compliant with European safety regulations and are designed to protect occupants to a high standard - it's just that its cars lack the higher-end electronic safety systems that Euro NCAP demands for cars to earn a higher score.

Look beyond the star rating, and the Jogger is still a safe car for you and your family. All models come as standard with six airbags, electronic stability control, automatic emergency braking, blind-spot warning and hill-start assist.

Irish pricing for the Dacia Jogger starts at €23,290. Beware that prices will rise by €900 from June 1, but that still makes the Dacia Jogger the cheapest new seven-seater for sale in Ireland by quite some margin. The starting price is for the Jogger in Essential trim, which, as its name suggests, comes with the bare essentials in terms of equipment. There's air conditioning, cruise control with a speed limiter, automatic lights, rear parking sensors and Dacia's Media Control system that allows you to mount a smartphone to the dashboard for your navigation and infotainment needs.

At the top of the range, the Jogger Extreme SE tested here is €3,300 more than the entry-level model - so it's still by no means expensive - but noticeably well equipped. There's a black styling pack with 16-inch alloy wheels to give the Jogger more of an 'adventure' feel, while inside, navigation, wireless phone charging and heated front seats are all included.

Since Dacia's cars already offer terrific value, the company has a 'no-nonsense' pricing policy. But while you won't be able to haggle a discount, there are still finance offers to be had. Head to the Dacia Ireland website for the latest deals.

The Dacia Jogger is designed with practicality in mind, and it offers it by the bucketload. Starting on the outside, there are roof rails, but while most cars equipped as such require you to buy cross bars to make use of them, the Jogger's rails have built-in bars that unlatch and turn through 90 degrees. You need a tool to unlock them (it's small and easily fits within the owner's manual in the glovebox), but the entire process can be done in less than five minutes.

Inside, the Jogger uses the same dashboard layout as the Sandero, and in this top-spec Extreme SE it features fabric trim on the dashboard to give it a more upmarket feel. It works well, and the decent switchgear and comfortable seats offset the tinny feel of the doors and the hard plastics. There's plenty of seat and wheel adjustment to get a comfortable driving position, too.

In the back, the extended body delivers lots of space. The seven-seat layout is surprisingly useful, and the rearmost row is comfortable, even for adults - that's not something you can say about a lot of other seven-seaters. There's plenty of headroom, while foot space is good, too, thanks to the high-set middle row, and the pop-out windows for the third row help with ventilation.

That middle row offers plenty of space, too, and we had no problem fitting three kids across the back, with one on a booster seat. We'd have liked to have seen more ISOFIX mounts, though - the Jogger has the standard two sets on the outer seats of the middle row.

Boot space is good, too. Sure, it's a little tight when in seven-seat mode, but if you're using the Jogger as a five-seater, the vast 699-litre cargo area will be ideal for most needs. The rearmost seats fold down, but don't go completely flat, while it's possible to remove them completely, too. They're not too heavy to lift in and out, either.

Light controls mean the Jogger is easy to manoeuvre, although the steering is a little slow and some might find the soft suspension a little imprecise. However, focused handling isn't what the Jogger is about. As family transport it truly excels, with plenty of space and a comfortable ride that takes the strain out of any journey.

The Jogger's 1.0 TCe turbocharged petrol engine won't set the world alight, but it's a decent performer in most instances, while the three-cylinder thrum is never intrusive, and the Jogger is even refined at motorway speeds. There's a long throw for the six-speed gearbox, but with decent low-down torque, the only time you really need to work it hard is if the car is fully laden and you have a steep hill to climb. In most other instances, the Jogger powers along just fine.

During our time with the Jogger, we saw a return of 5.0 litres/100km at a 100km/h cruise, which is astounding, really. With a full load on a variety of driving roads, including plenty of time at 120km/h on the motorway, we averaged around 6.4 litres/100km, which again is still pretty impressive.

Our verdict on the Dacia Jogger

The Dacia Jogger is a brilliant family car that rewrites the rules on what a seven-seater can be. It's hugely practical with plenty of useful touches, and is a great alternative to the MPVs of old. The attention-grabbing prices are one thing, but that's not all that the Jogger has going for it. It drives well, is comfortable in a variety of scenarios and that interior space means it's the perfect choice for Irish families with lots of activities in their lives.