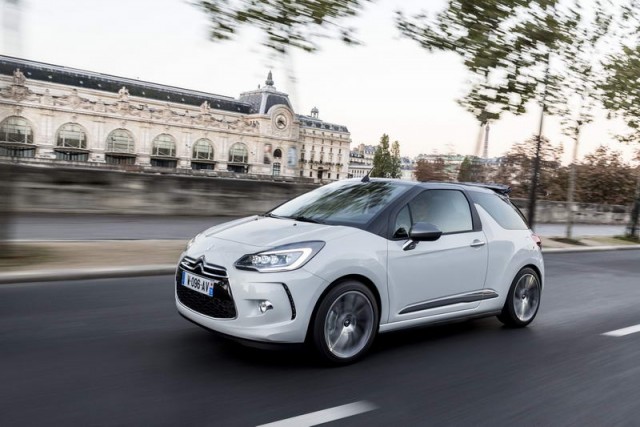 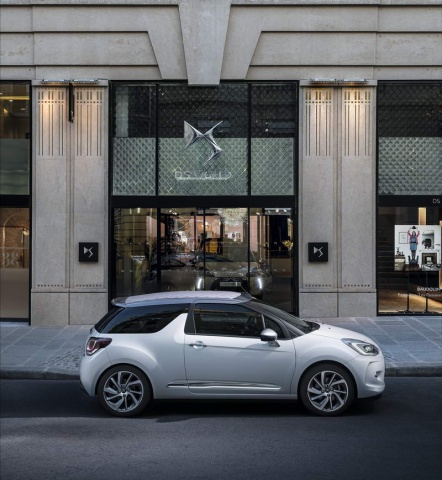 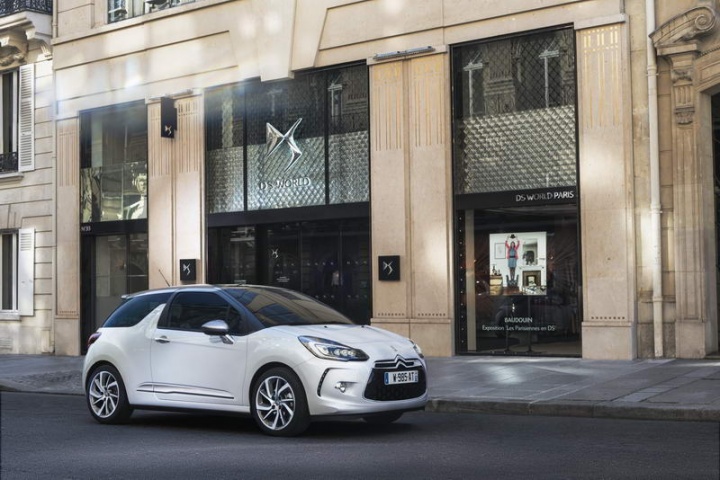 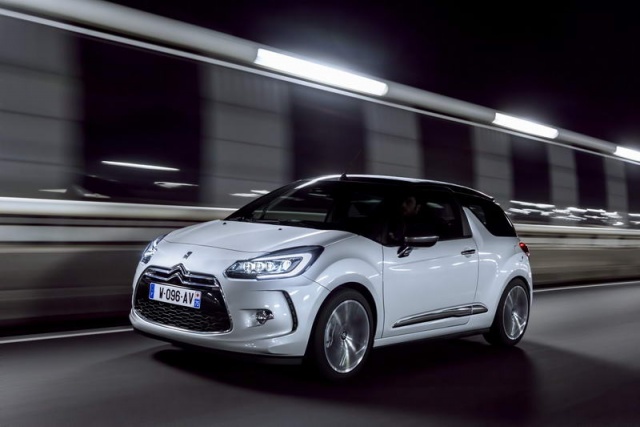 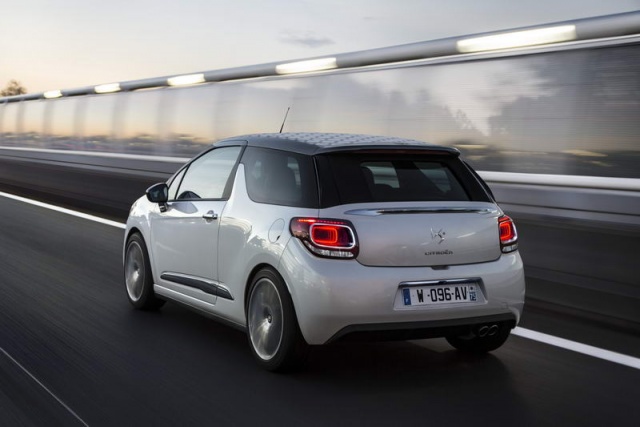 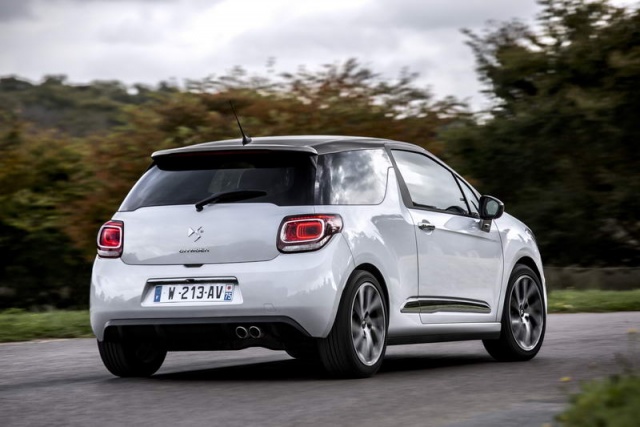 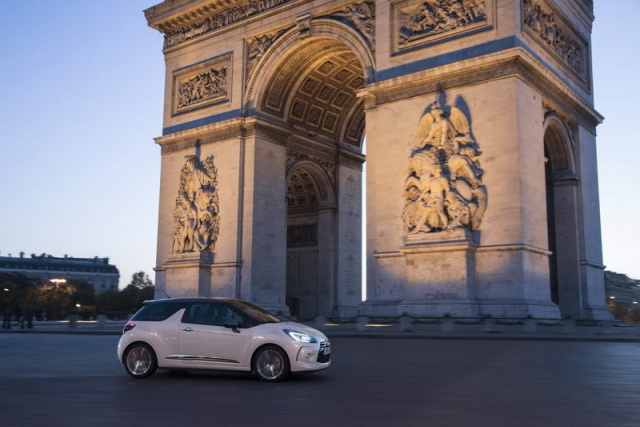 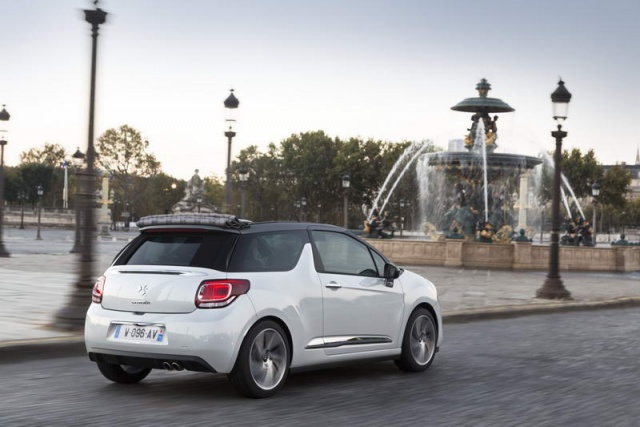 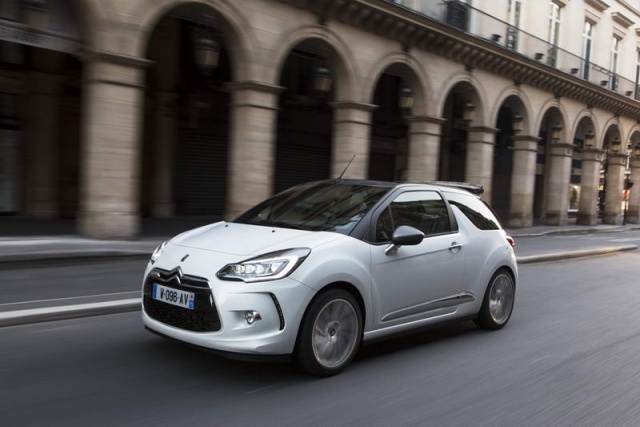 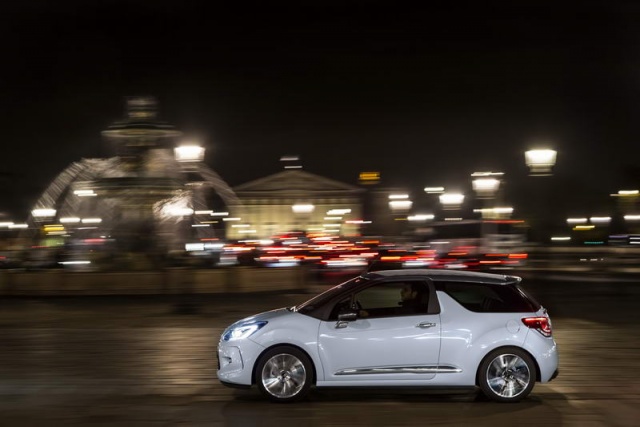 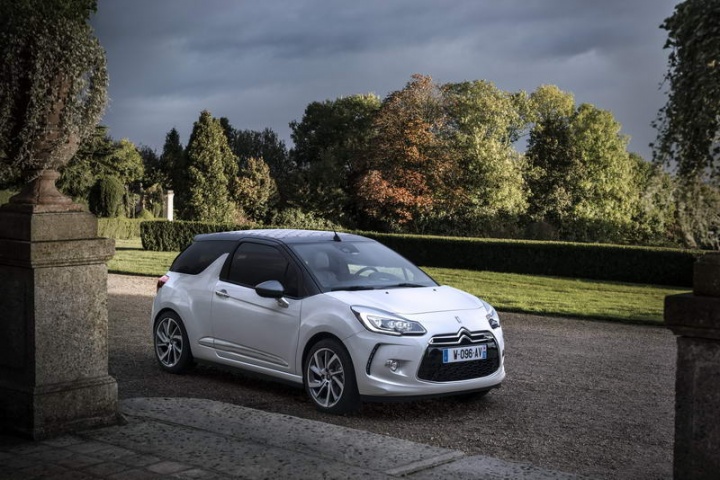 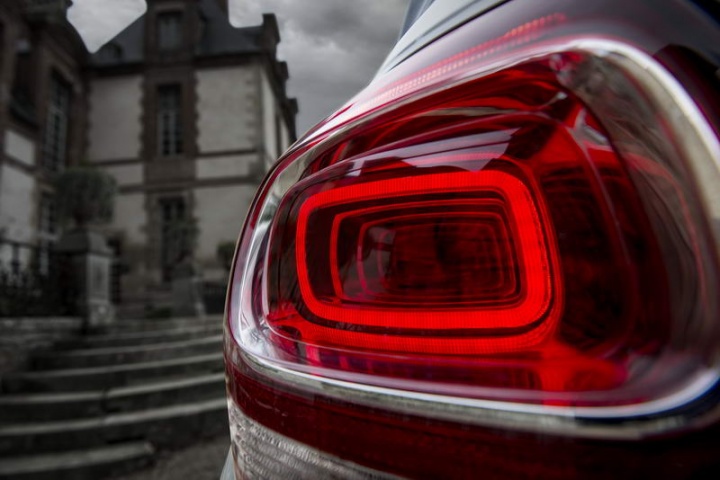 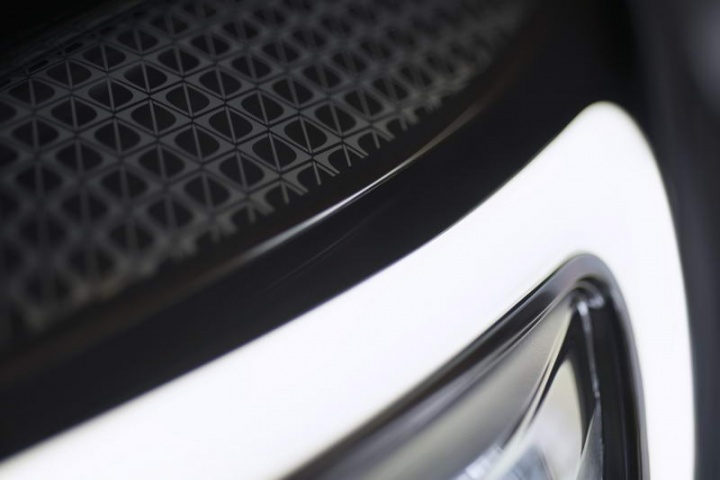 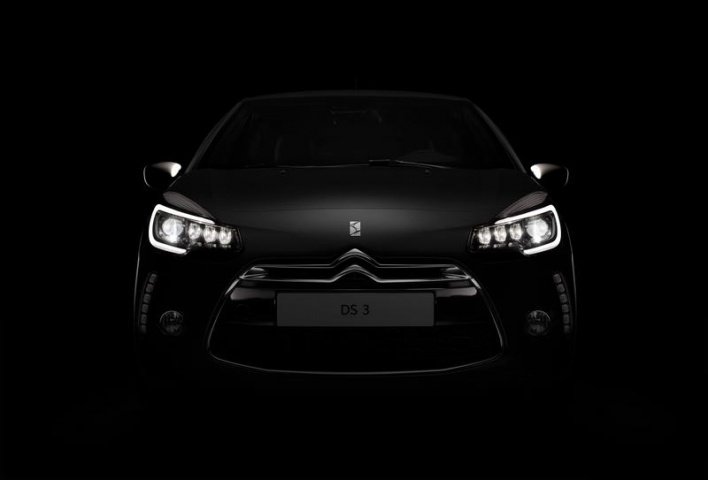 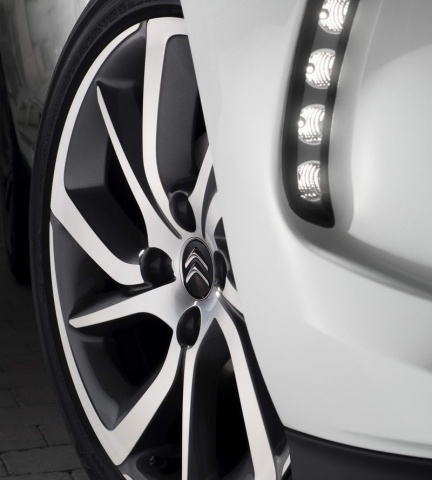 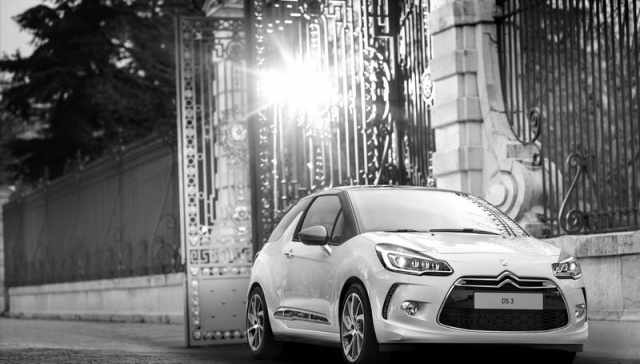 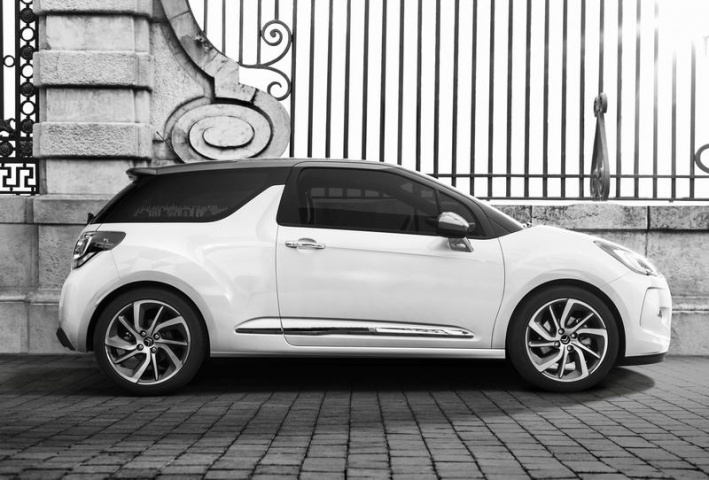 Citroen's DS 3 has a new engine. We've put it to the test in the home of DS World - Paris.

The DS 3 remains the jewel in the DS crown with mildly freshened up looks only adding to that. The new, more powerful yet more efficient petrol engine is a peach, if completely irrelevant to Irish buyers.

The DS 3 has always been a handsome little bugger. Yes it has borrowed certain styling elements from the MINI, like the blacked out pillars, but it has its own look, its own style. The cosmetic changes, while relatively minor, do give the four-year-old car a refreshed look. The vast majority of changes centre around the headlights; there may be a modicum of changes elsewhere on the car but no one, other than the lead designer, is going to notice them. Instead we'll concentrate on those lights; part LED, part Xenon they give the DS 3 a more grown-up and distinguished look. Multi-layered like the tail lights introduced last year they bring extra sophistication to the DS 3. They also bring a new 'sweeping' indicator function, which is set to be a signature of DS models going forward.

The cabin remains tight on space, especially for those in the back, but pleasant with a real high quality feel to the major touch points. Unfortunately there is evidence of cheaper materials being used away from prying eyes. On our factory fresh test car there was a noticeable 'plastics rubbing against each other' squeak from the rear of the cabin for example. The problem may have been exacerbated by the Parisian cobbles, but these are the kinds of things that are going to pop up in the normal life of the DS 3 and if the DS brand is to be regarded as a premium brand in its own right, rather than just a posh Citroen with a fancy dress on, these are things that will have to be improved.

The new engine under the bonnet of the DS 3 is of bigger significance than the new headlights up front. I say new, but it is not truly new, more extensively updated. The turbocharged 1.6-litre THP unit is a reworking of the existing 155hp unit. With an increase in the fuel pressure and tweaks to the turbocharger it now produces 165hp with a useful 240Nm of torque - available from as low down as 1,400rpm. As nice as the extra oomph is (and it is nice, really suiting the way the DS 3 drives) it is the efficiency changes that buyers will notice the most.

A new stop-start system has been fitted for starters, the engine internals have been smoothened and coated in a 'Diamond Like Carbon' material to reduce friction and it even uses less oil than before. The result is an engine that, despite offering more power, is up to 18 per cent more economical and emits 6g/km of CO2 less than its predecessor.

A shame then that, from an Irish point of view, the engine is going to be completely overlooked. Barely 14 per cent of Irish DS 3 buyers in 2014 opted for the 1.6, all of them going for the smaller 1.2-litre PureTech engine.

Some of the lack of interest in the 1.6 THP can be blamed on the fact that Citroen Ireland only offers it in the range-topping DSport specification. At €25,095 it is the second most expensive DS 3 you can buy - the 120hp BlueHDi diesel is only €500 more expensive. There are buyers who are willing to spend in excess of €25,000 on a DS 3, but they are all opting for the diesel car with its lower emissions, better fuel economy and cheaper overall running costs.

You may notice that, throughout this review, there is a distinct lack of reference to the Citroen brand. That is because DS has begun to process of stepping out from under the wing of its parent company to stand as a brand in its own right. The full metamorphosis should be complete by 2018 by which point the line-up will have doubled from the current three offerings to six. Amongst the new cars we are likely to see a Wild Rubis inspired crossover and maybe a pair of saloons that will sit alongside second generations of the current DS 3, DS 4 and DS 5.

The DS 3 has always been the most successful member of the DS family, from both a sales and a driving experience point of view, and that continues today. The reworked engine is a peach, with more power across a wider band, yet is more economical. It will barely register a ripple on the Irish market though.