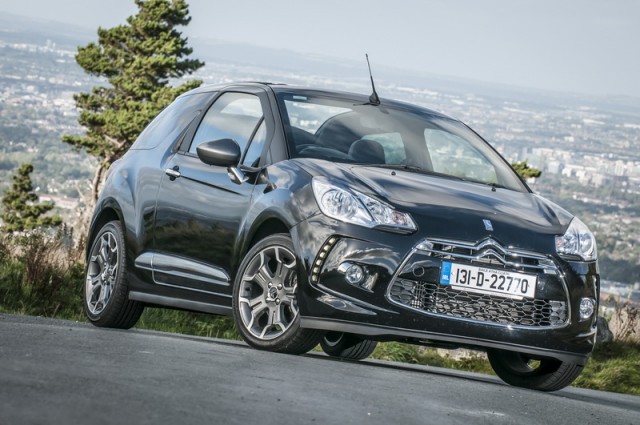 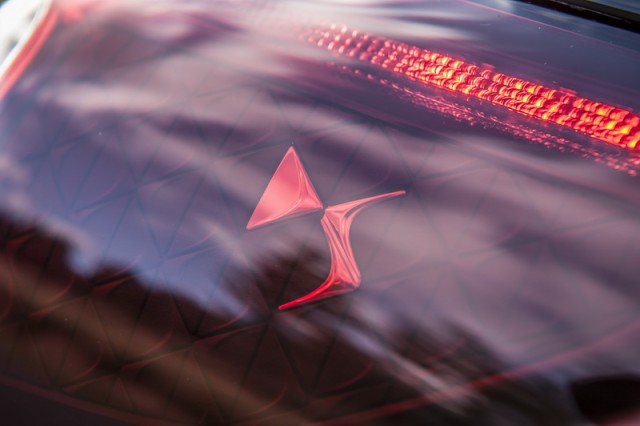 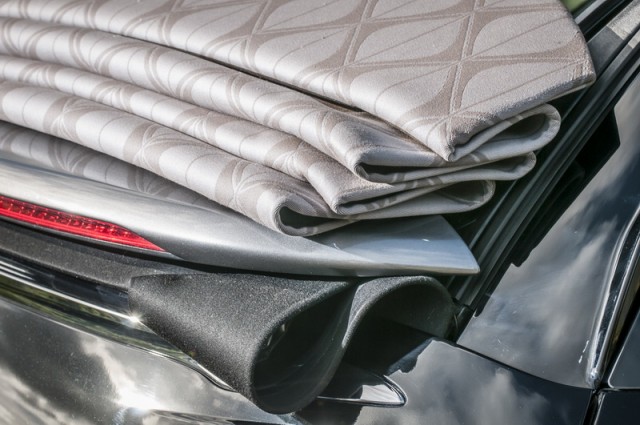 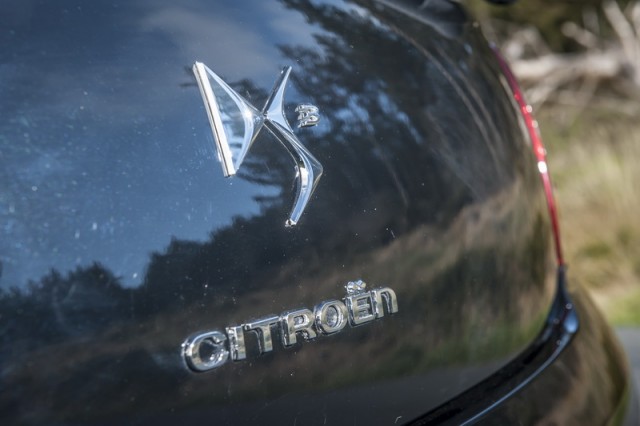 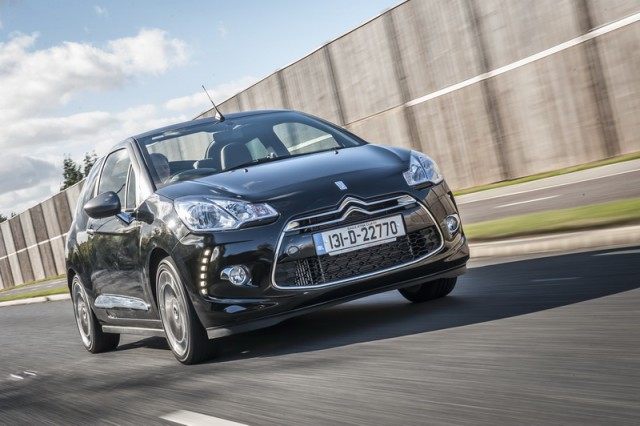 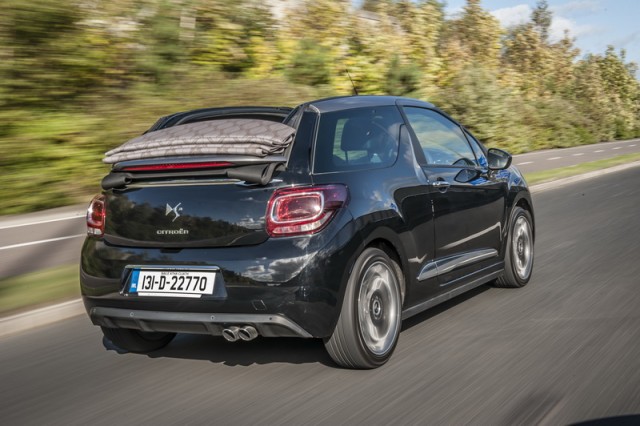 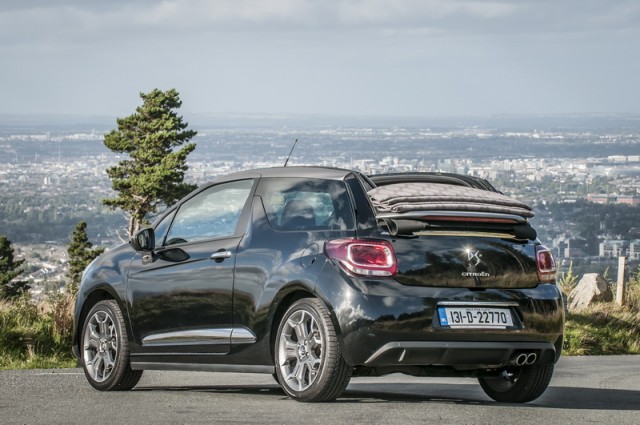 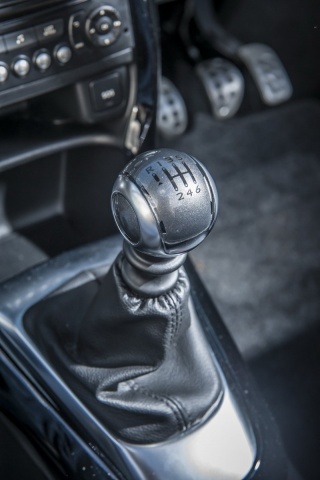 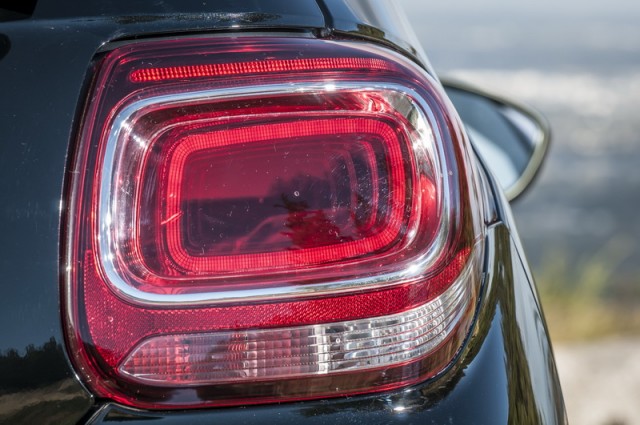 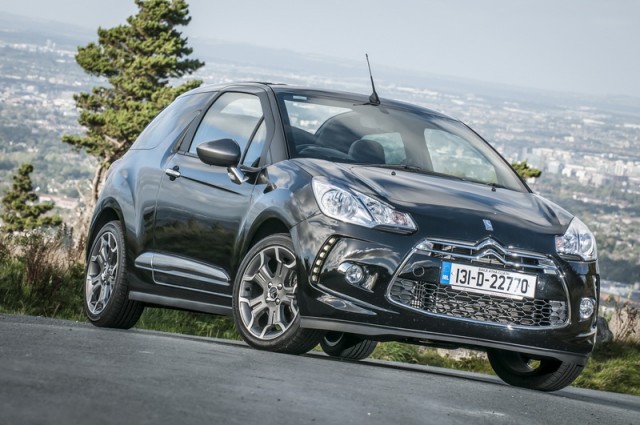 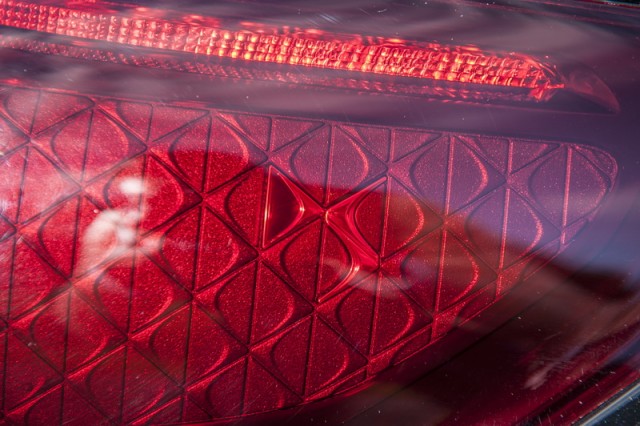 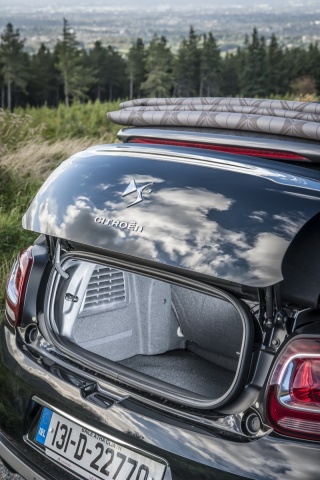 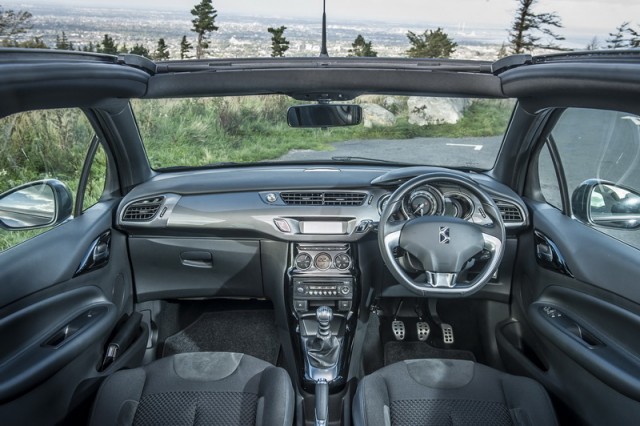 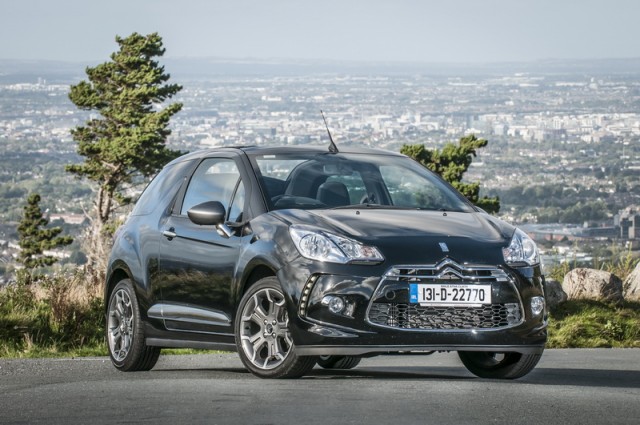 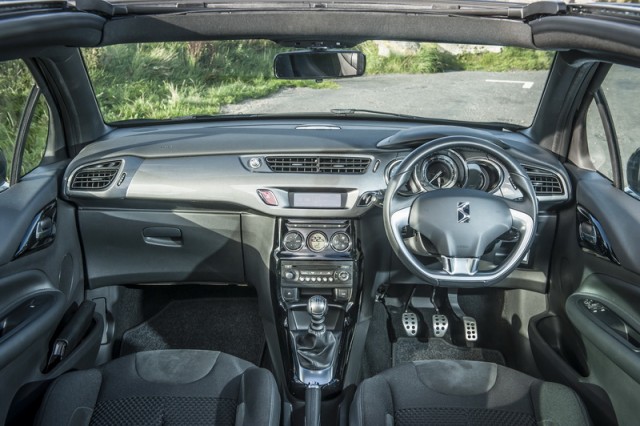 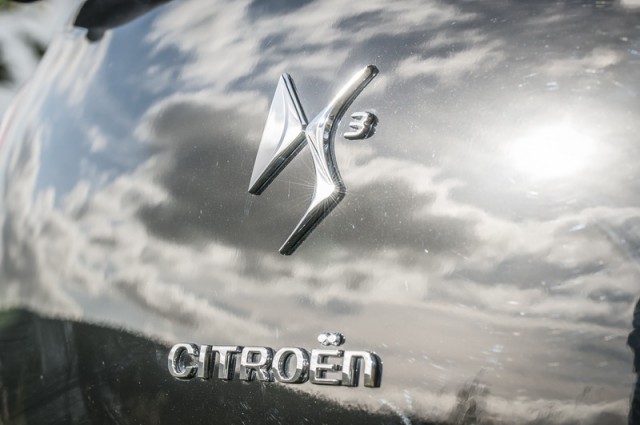 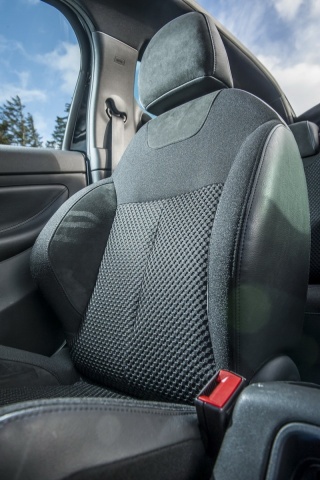 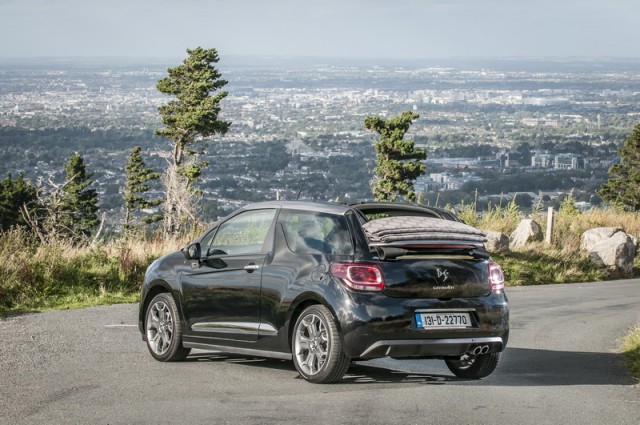 Overall we like the Citroen DS3 Cabrio, but choose your model carefully.

Good: fun to drive and look at, not as cramped as you'd expect

Not so good: stay away from the automatic model, silly boot opening

If I had written this Irish road test off the back of my first drive of the new Citroen DS3 Cabrio in Ireland it would have been difficult to award the car anything more than a two-star verdict. That may sound harsh, but the variant tested then was so overwhelmingly awful to drive that it would have warranted such a rating in my book.

That was the 1.4 HDi diesel model. Now, I don't have anything against diesel convertibles, but this DS3 Cabrio was also saddled with Citroen's EGS automatic gearbox. It's no slick dual-clutch unit; instead, the mechanicals are essentially those of a regular six-speed manual gearbox, but the clutch is actuated by electromechanical means. It can be left to its own devices (an ill-advised strategy) or the driver can learn how to overcome its inadequacies by changing gear using the plastic paddles mounted behind the chunky steering wheel. Even with practice it's just plain annoying to drive.

Thankfully, having driven the DS3 Cabrio in manual guise on the international launch, I knew that there was a good car lurking underneath the ineptitude of the transmission. And luckily, Citroen let me borrow another version, this time in the same 1.6 THP 155 DSport guise we tested in Spain. That's more like it. Now, there's a price difference here that can't be ignored (€1,500) and the tax is considerably higher too (€280 vs. €180), but this drive did at least confirm that the DS3 Cabrio is a thoroughly likeable car at heart.

Of course, it's not a perfect car. The opening for the (relatively sizeable) boot is laughably shallow and you can't see out the back if the roof is all the way down, but most cabrios of this size come with compromise of some sort. In comparison to rivals, the rear seat space isn't bad and you can access the boot via split-folding seats too.

Despite the fact that the DSport specification means the DS3 is less comfortable, I thoroughly enjoyed my week with it and the presence of a (slick) six-speed manual gearbox certainly helped with that. If performance isn't very high up your list of priorities we reckon the sweet spot of the range is the e-HDi 90 manual model in DStyle trim.

Fiat 500C: the Citroen's biggest rival in what is a tiny market in Ireland.