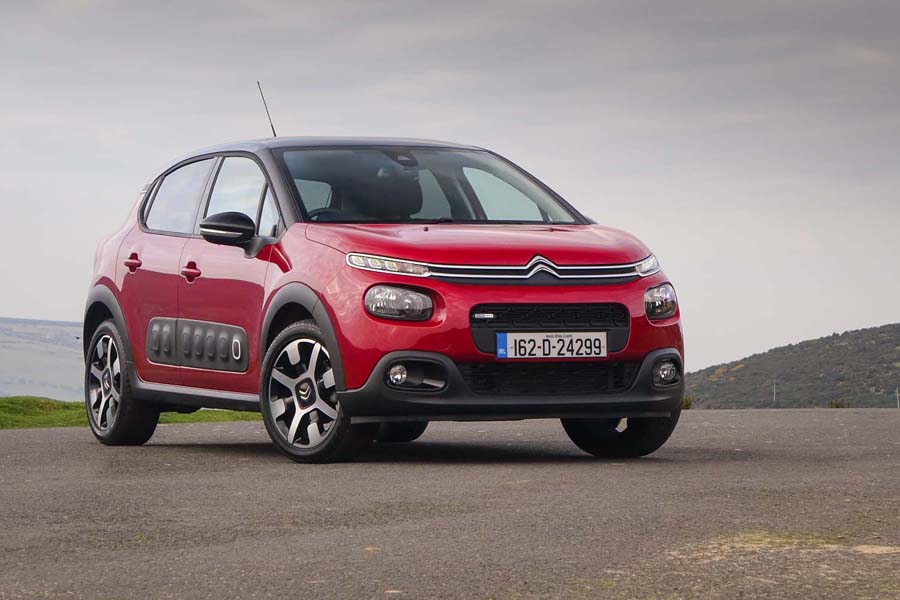 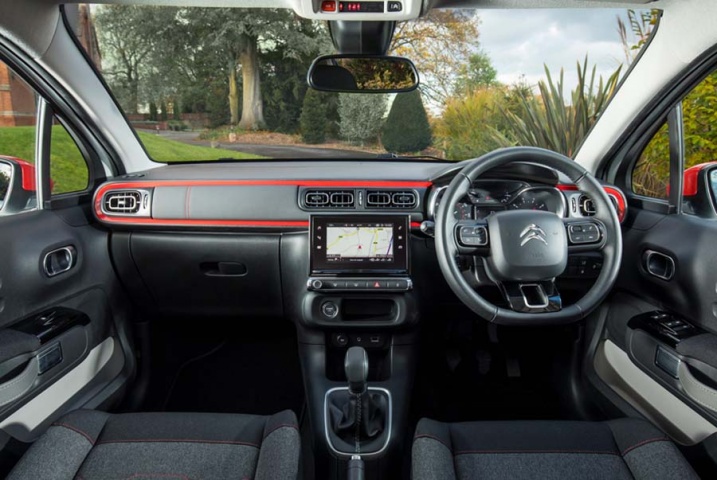 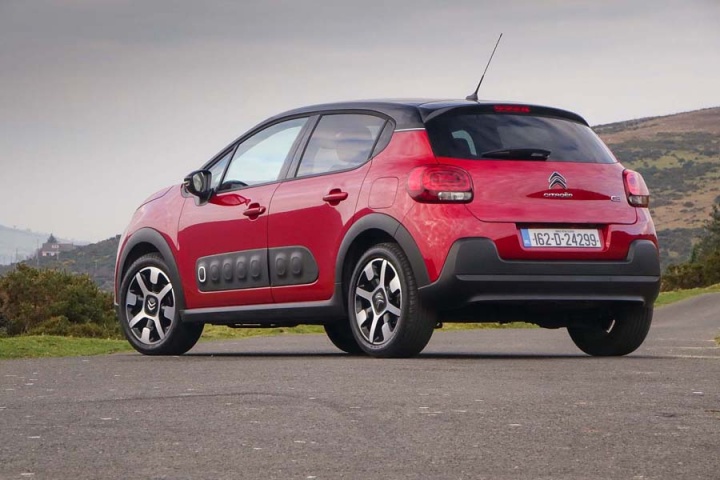 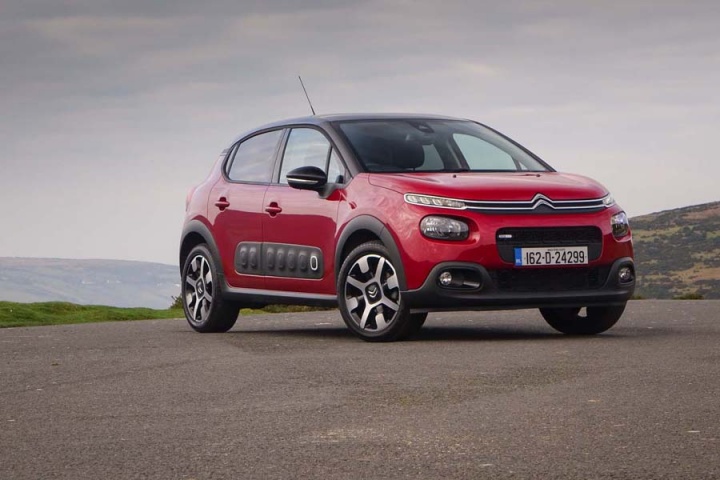 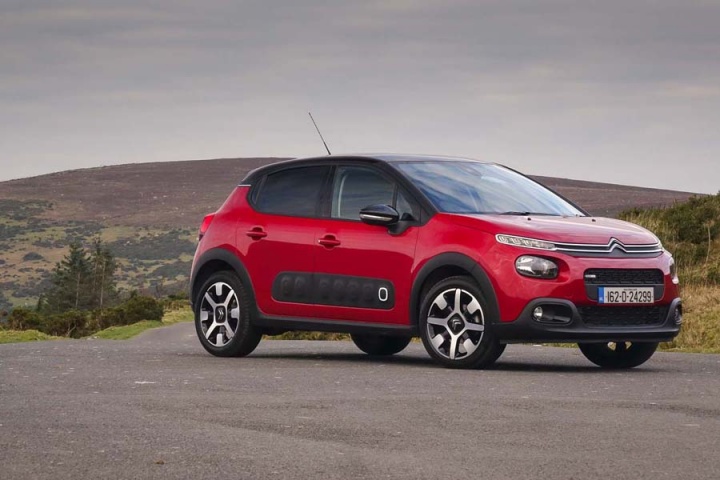 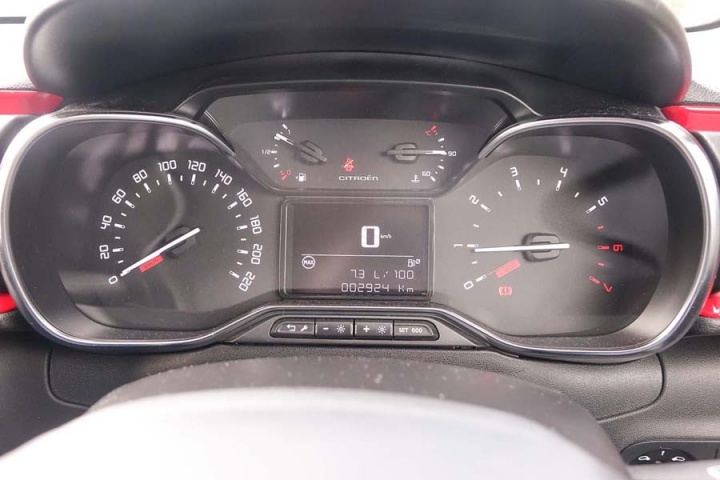 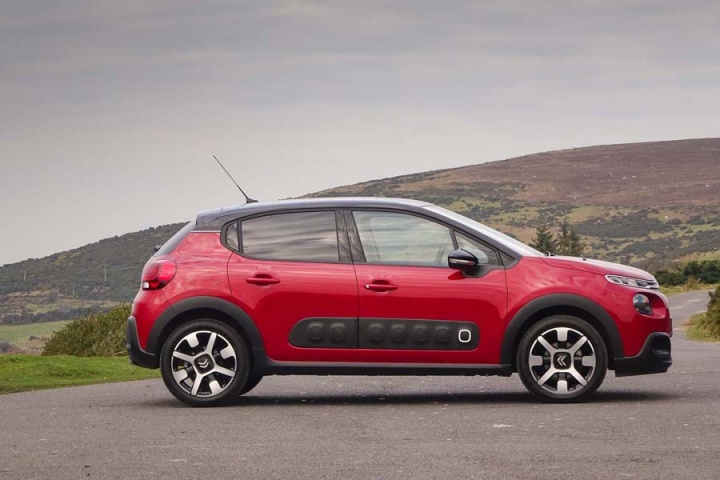 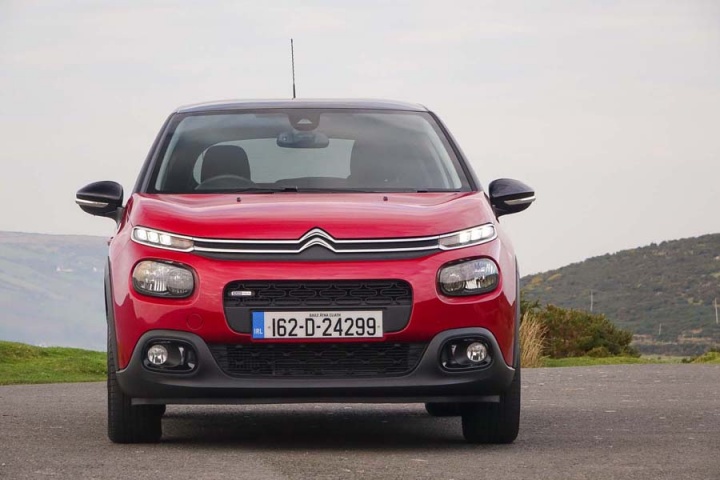 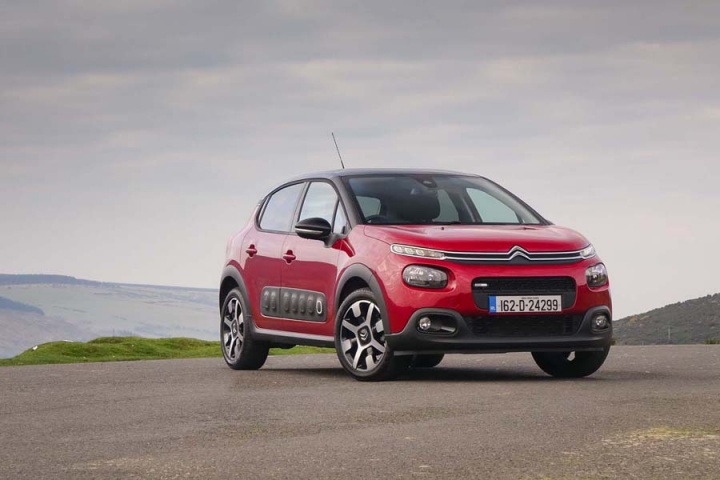 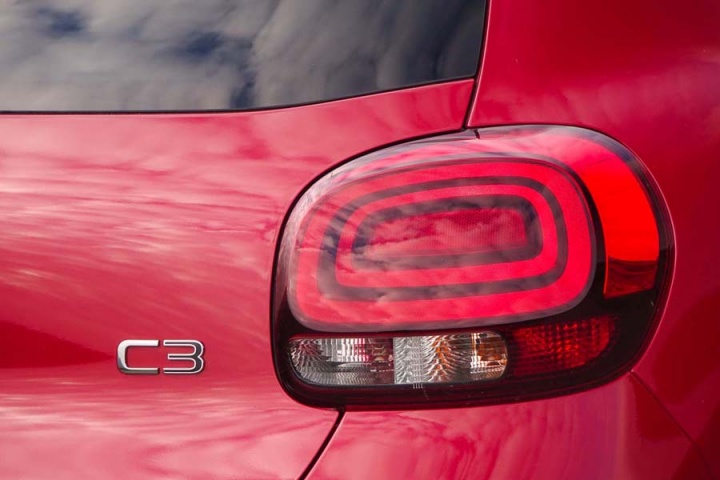 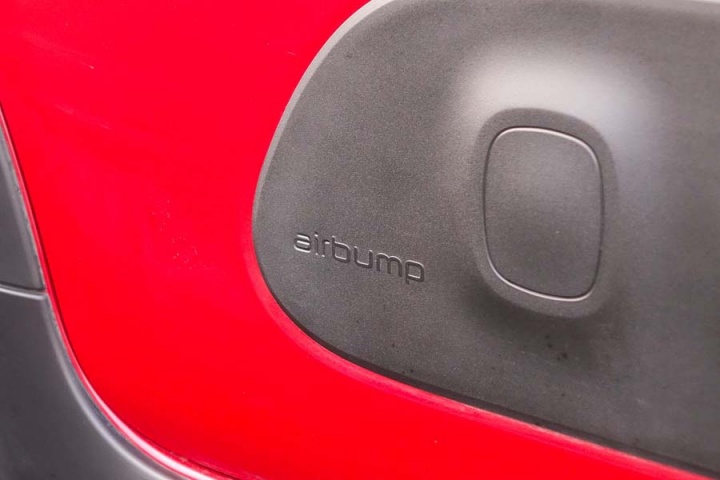 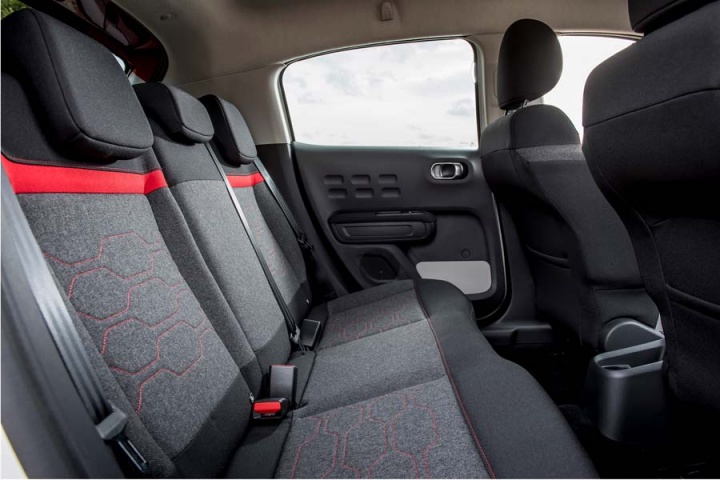 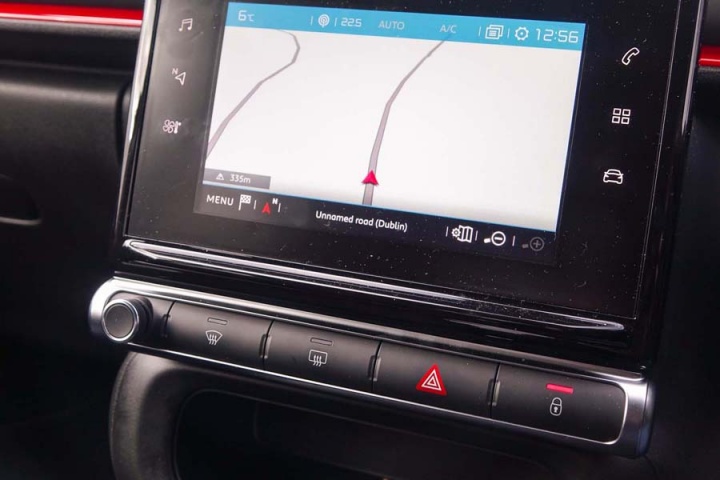 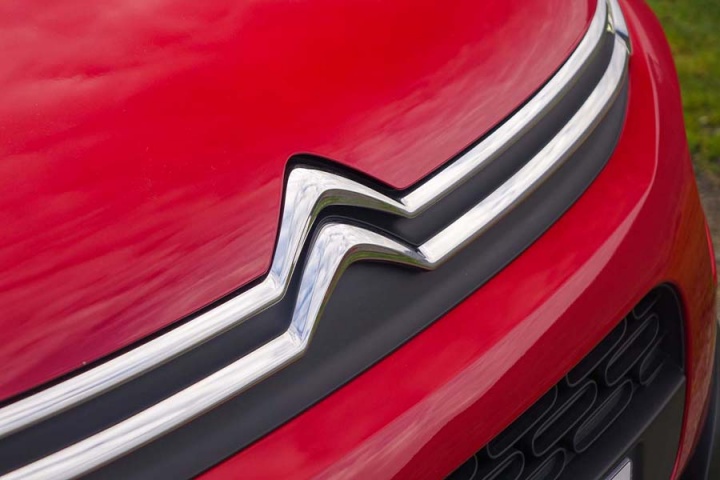 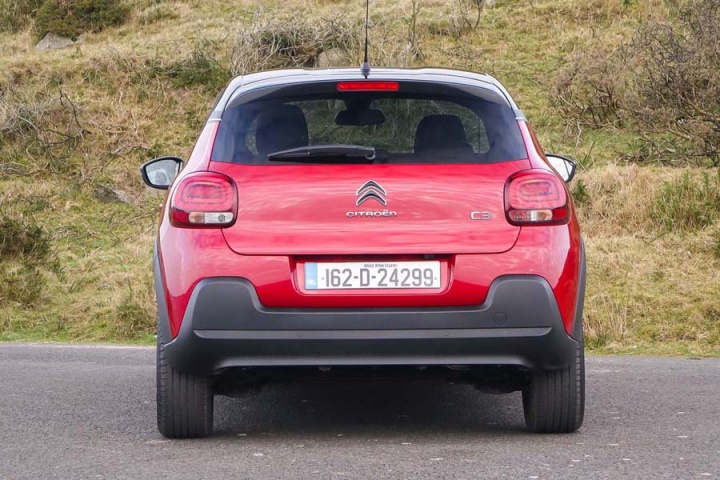 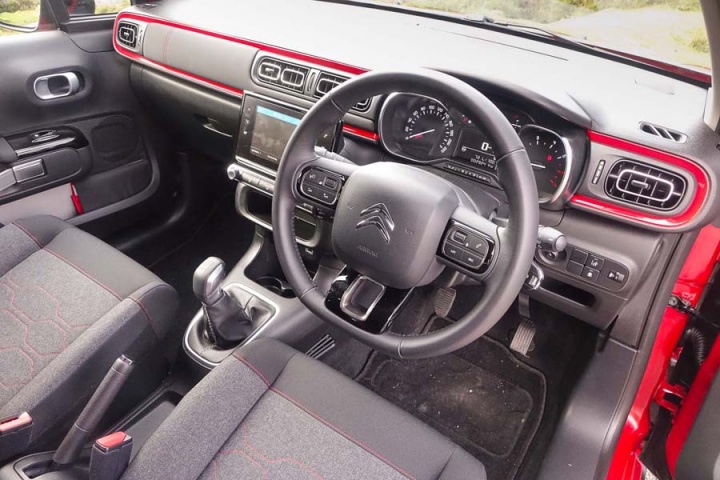 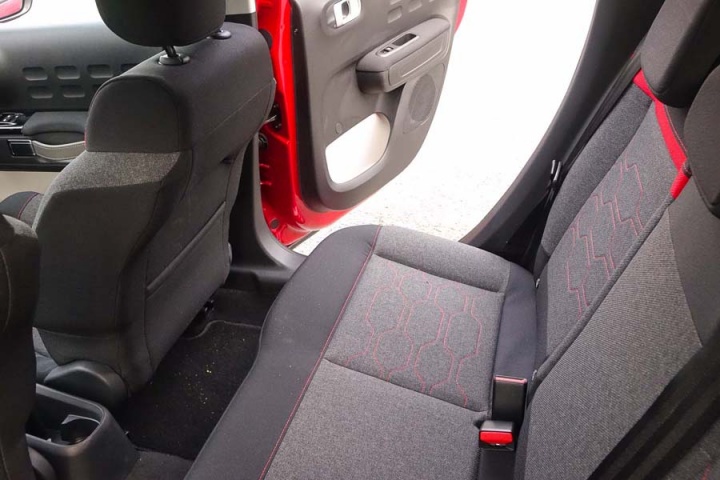 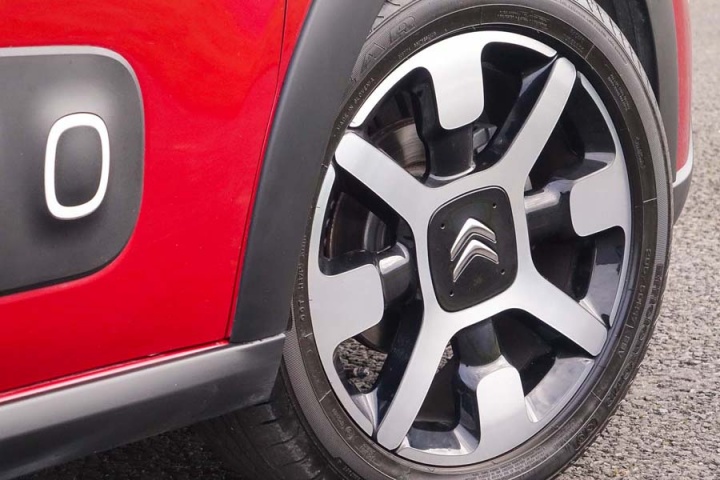 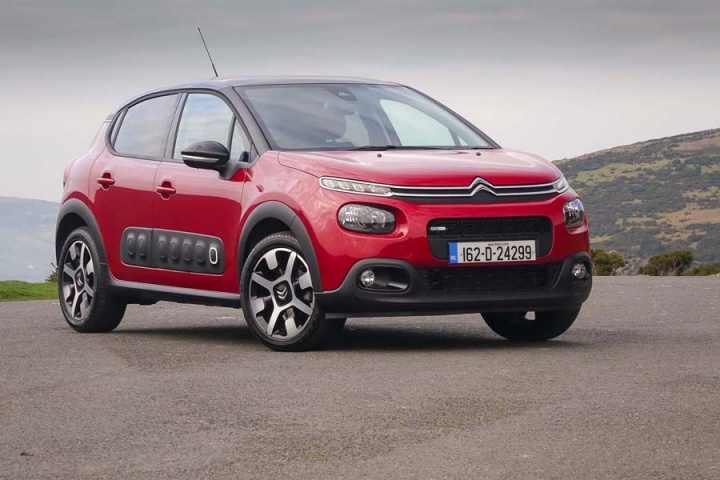 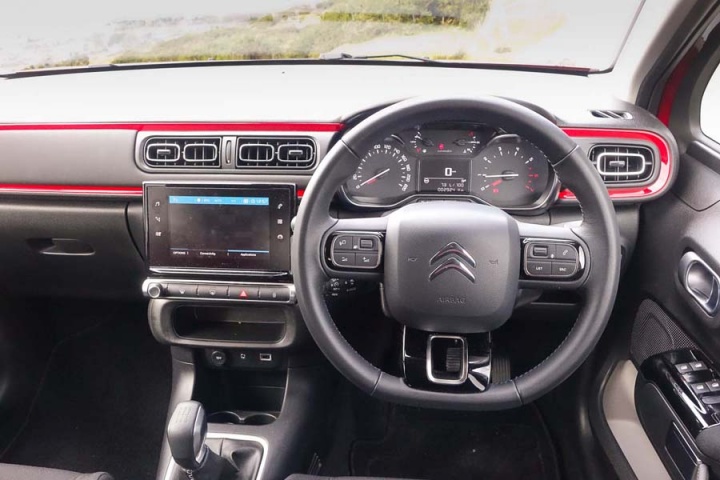 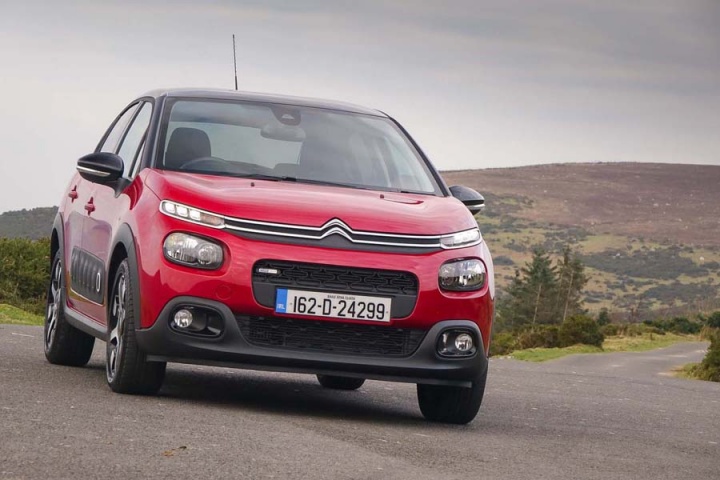 Citroen's cute and quirky C3 is a genuine alternative to the supermini norm.

Not so good: pricey in this spec, rear space could be better, some low-speed refinement issues.

I think I am probably the only motoring critic who, thus far, has remained immune to the charms of the Citroen C4 Cactus. The littlest crossover has been both a critical and a commercial success for Citroen, but I've just failed to warm to it. Which is odd - as far as motoring goes, I'm quite the Francophile, but while I like the distinctive, quirky styling of the Cactus, I remain frustrated by the fact that it's too small and not half comfortable enough on the inside.

So I was wary of the new C3. The old Citroen C3 was hardly the most exciting car around, but it was essentially blameless. There was a modicum of style about it, but it was pretty forgettable, if an entirely reasonable and comfortable small car.

The new C3 is far more distinctive, which is only a good thing. It looks tall and narrow, almost SUV-ish, with that double-decker styling at the front and the contrast-colour roof. The influence of the Cactus on the C3 is clear from the narrow slits of LED daytime running lights set high up on the front, to the optional 'Airbump' plastic door protectors arrayed down the side. As a not-fan of the Cactus, I was beginning to get worried that Citroen had made the same mistake twice and that the C3 would be all looks, no substance (even if those looks are quite beguiling).

It turns out I was needlessly worrying. As well as taking influence from the Cactus, Citroen has also very clearly learned some lessons and you feel that the instant you sit into the C3. For a start, the driving position is far better, and there's less of the bum-down, knees up feeling that you get from the Cactus. The main dials are also much classier and more legible than the all-digital instrument panel in the C4 Cactus. There are carry-overs, in terms of materials, in terms of the roll-top finish to the dashboard, in terms of the luggage-strap-style door pulls that are either charmingly interesting or gratingly twee, depending on your point of view. Cabin quality is also pretty decent, and there's more space in the back than you'll find in a Cactus, although not as much as you'd get in, say, the new SEAT Ibiza.

Our test car was a Flair model, using the 82hp version of the 1.2-litre, three-cylinder PureTech petrol engine. Flair means you get lots of toys, including the 'Airbumps', 17-inch alloy wheels, a contrast black or white roof, leather steering wheel, cornering fog lights, automatic headlamps and wipers, rear parking sensors and a reversing camera and Citroen's new idea - the ConnectedCAM. The ConnectedCAM is a windscreen-mounted camera and is supposed to allow you to take photos of your journey and share them on social media, which sounds like a motorised version of your neighbours' tedious holiday snaps. There is a useful element though in that it can also be used as a dash-cam, collecting information in the event of an accident.

All that adds up to a price tag as chunky as the C3's styling - €18,990. That seems like a lot of money to spend on what is, for all its SUV styling accoutrements, still a compact supermini, but there's better value to be had further down the range. If you feel that your life will still be complete without the ConnectedCAM and one or two other items then you can save yourself more than €1,000 and get a Feel model with DAB radio, touch screen including Apple CarPlay, Bluetooth, air conditioning and 16-inch alloy wheels for €17,590.

You should stick with the 82hp PureTech engine though, because it's a cracker. The C3 is quite a light car (just over a tonne at the kerb), and although 82hp (and 118Nm of torque) don't sound like much, the little engine has enough poke to move the C3 on at a decent clip, and it does so with a happy three-cylinder thrum from the exhaust. Make too much use of the performance and, obviously, you're going to hurt your fuel consumption, but the C3 still managed a decent 45mpg-ish figure during a week in our hands.

You could never accuse the C3 of feeling in any sense sporty, but I'll take a stand here right now and say that's a good thing. In spite of turning the C3 into a rally car for this year's World Rally Championship, the C3's greatest assets are the soft rates of its suspension and its overall refinement. Where rivals ride with knock-kneed firmness over urban bumps and ruts, the C3 tends to glide, or at least to trundle over the same lumps with a little more softness. It's not unbearably floppy in corners either, although the body roll and the over-light, feel-free steering won't encourage you to take too many cornering liberties. That's fine - the C3 is a much better car when you just sit back in those comfy seats and take things gently. The only downside is a slight sense of vibration and harshness around town, just at idle speeds as you start to let out the clutch.

So, the C3 might look like a member of the Cactus family, and to the extent that it draws heavily on the styling of the little C4 it kind of is. But while I'm not sure if you can actually hone a cactus (too prickly, surely?), that's how the C3 feels - all the good ideas and interesting quirks of the Cactus, in a better-thought-out package. 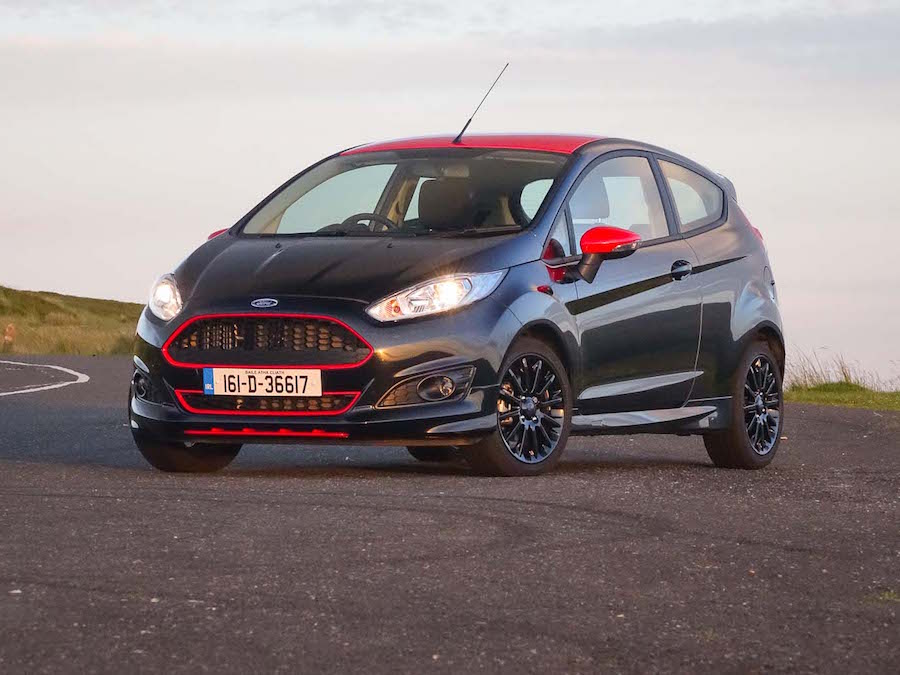 Ford Fiesta Zetec-S Black Edition review
Ford Fiesta vs. Citroen C3: new Fiesta lands soon and looks impressively well made. We expect it to be as fun to drive as this old one. 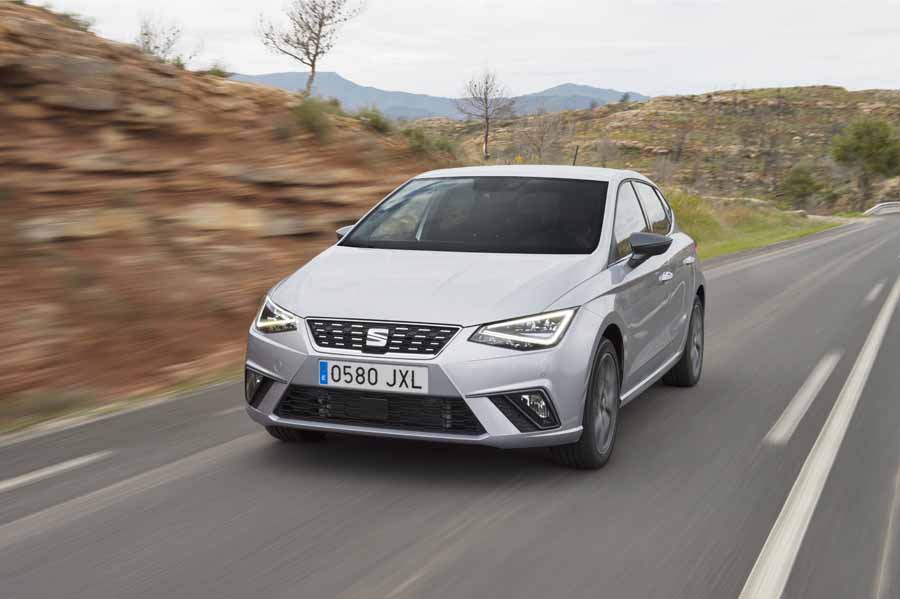 SEAT Ibiza review
SEAT Ibiza vs. Citroen C3: new Ibiza makes great use of Volkswagen's new chassis and is both good to drive and very roomy. A class act. 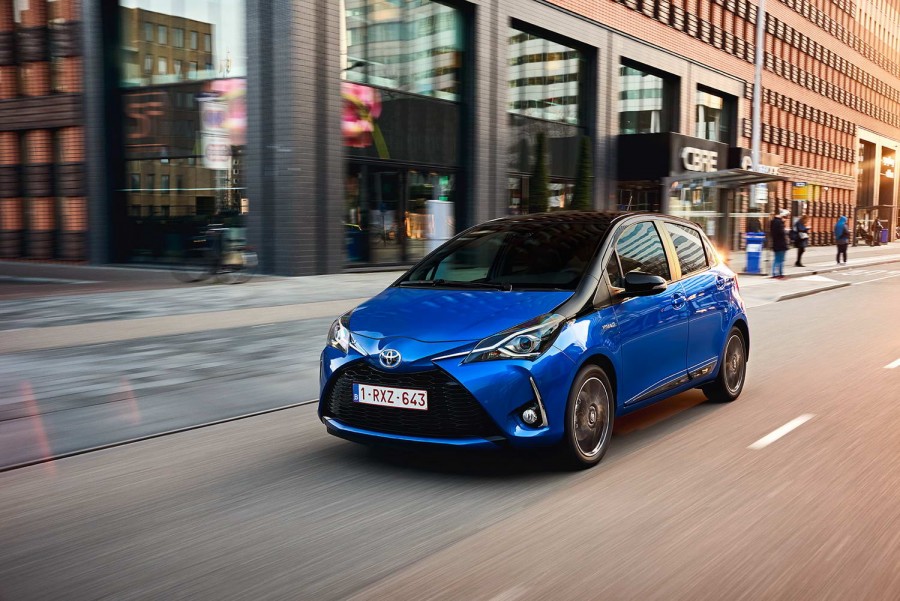 Toyota Yaris Hybrid review
Toyota Yaris vs. Citroen C3: updated Yaris looks sharper, is very spacious and is better to drive than you might think.