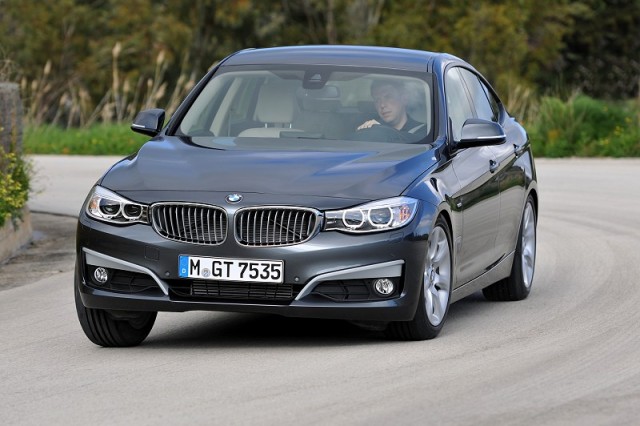 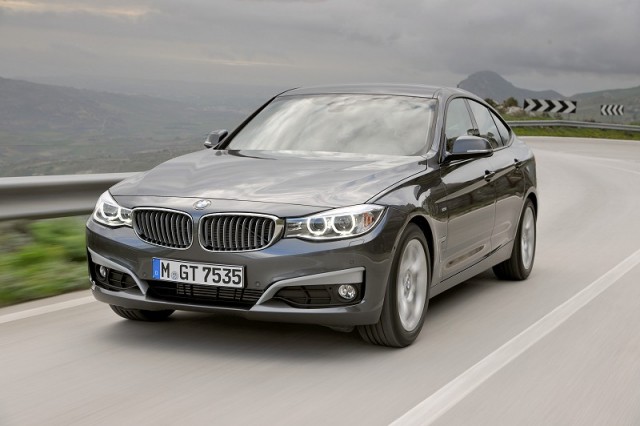 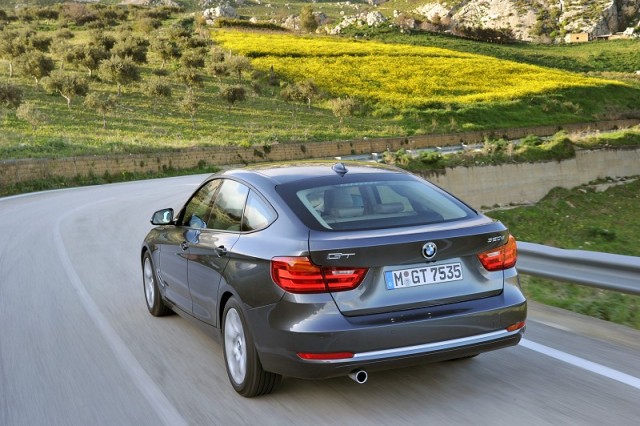 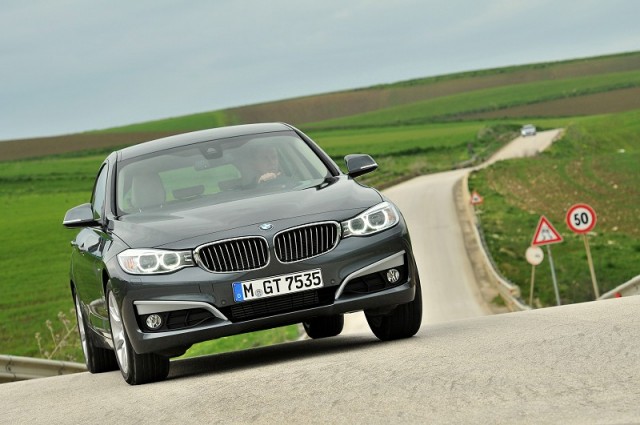 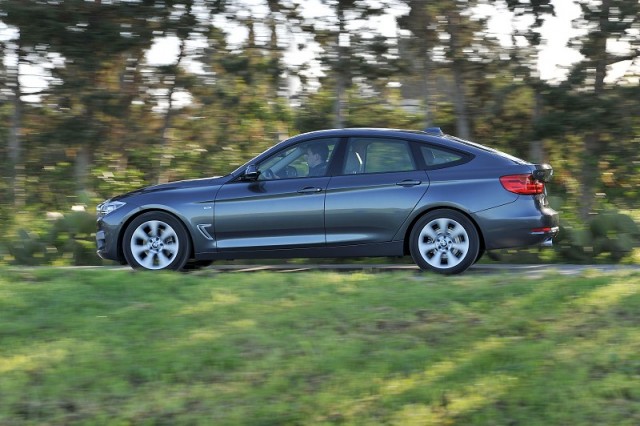 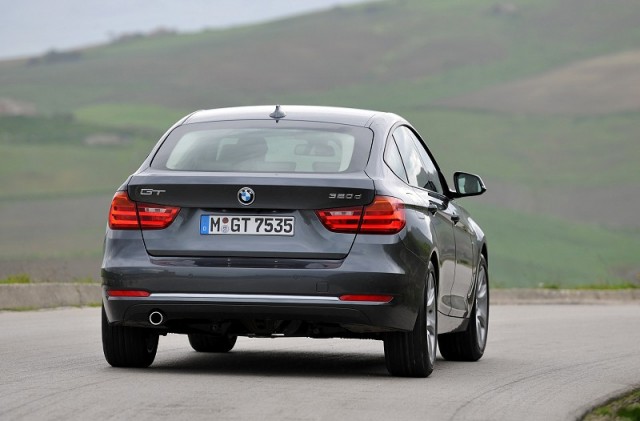 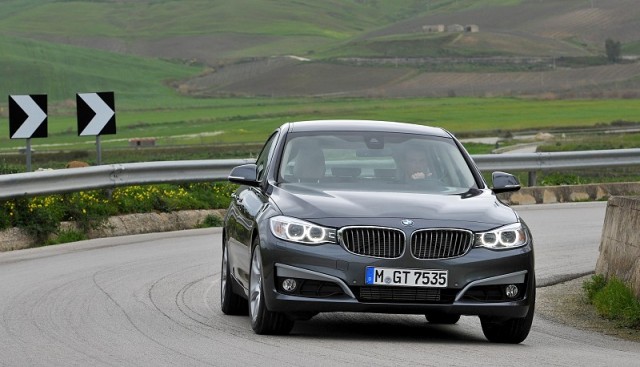 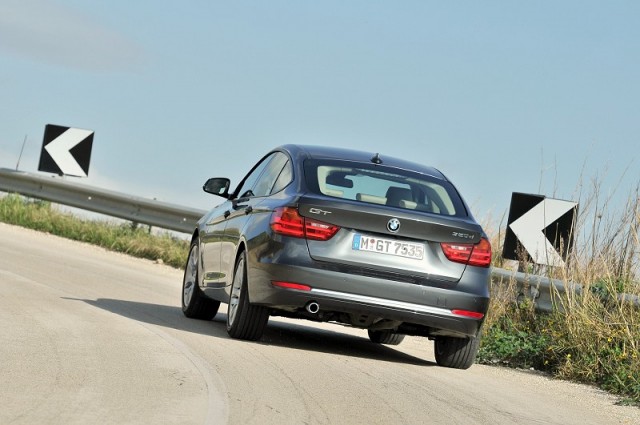 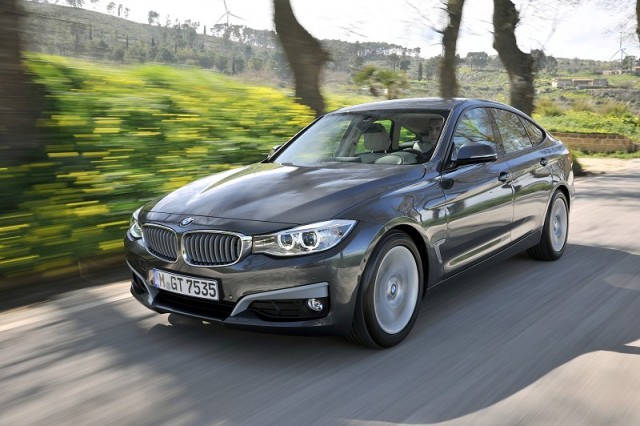 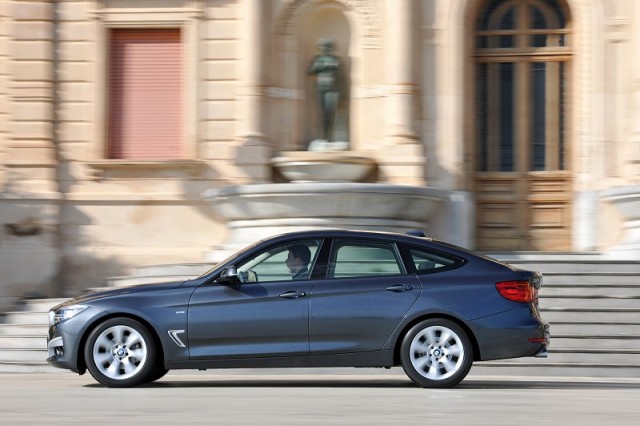 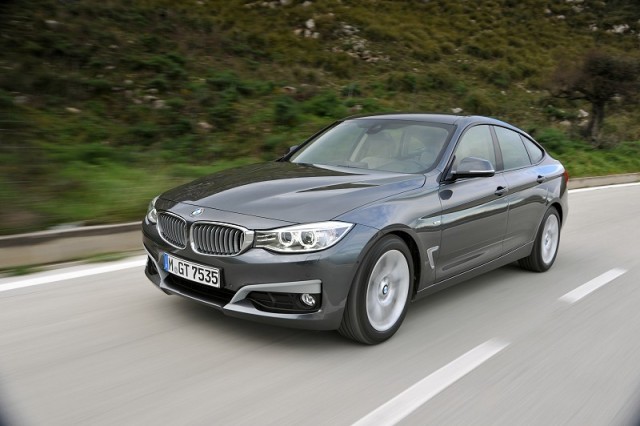 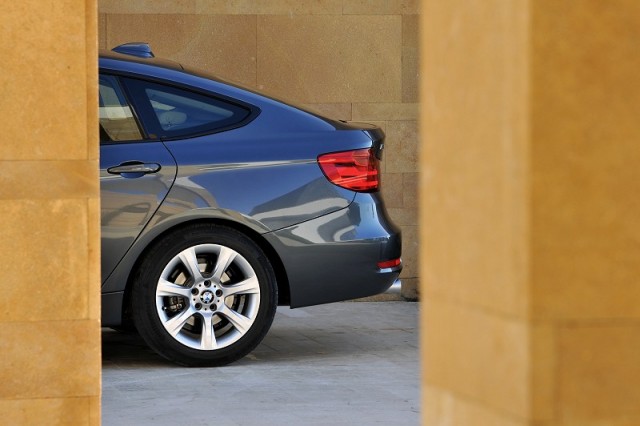 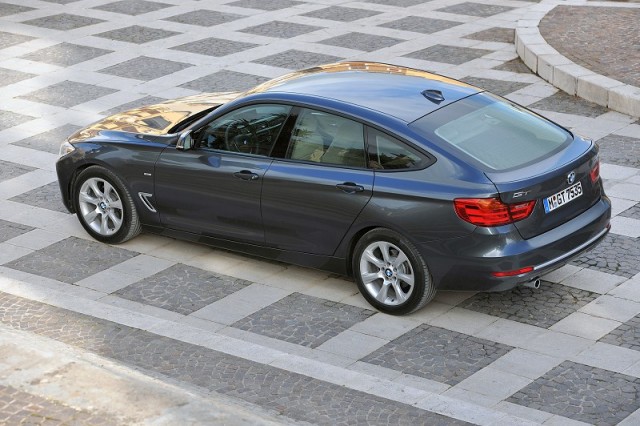 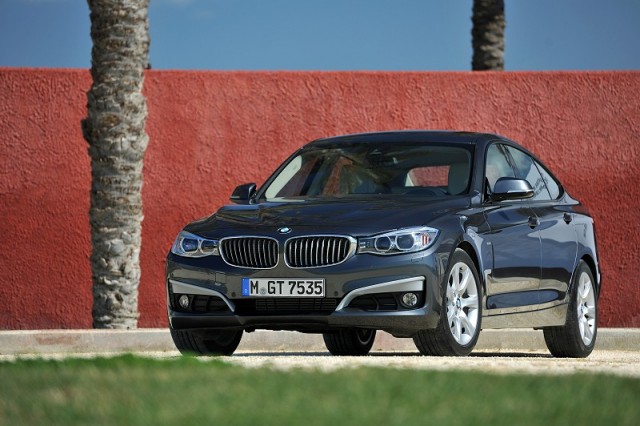 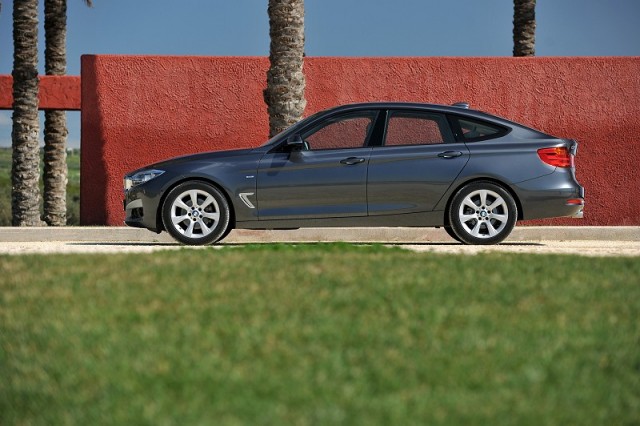 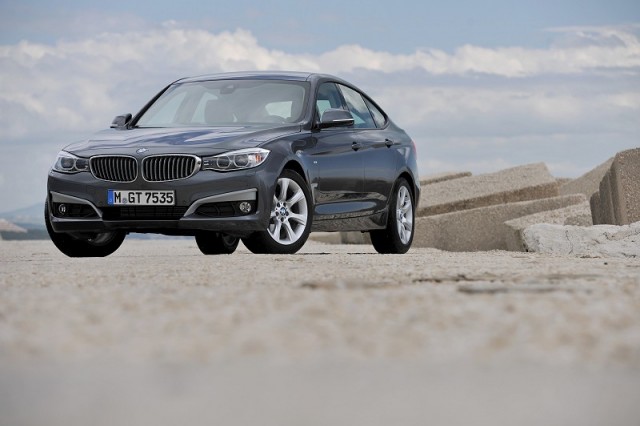 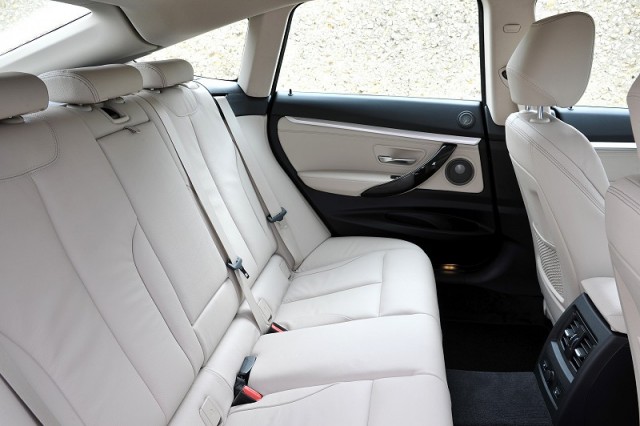 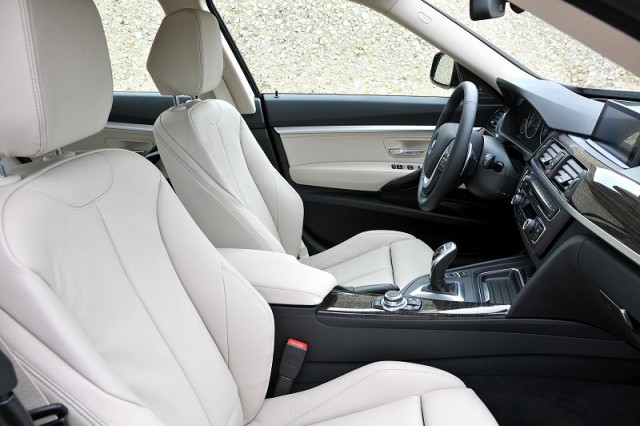 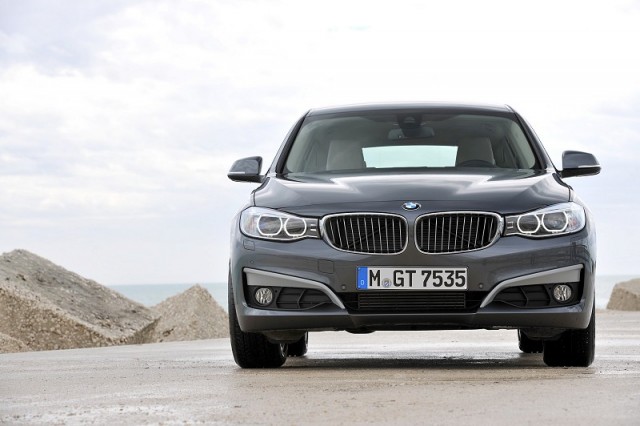 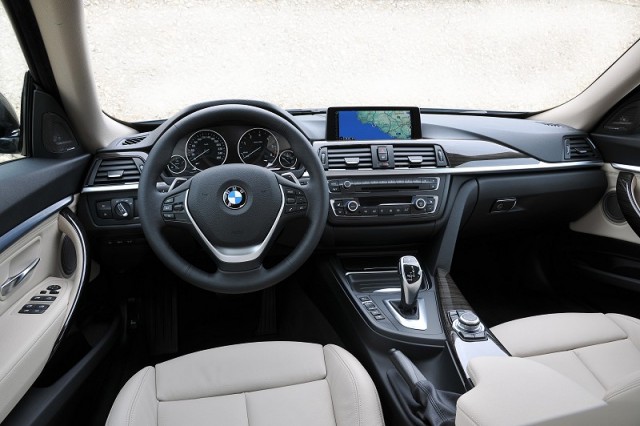 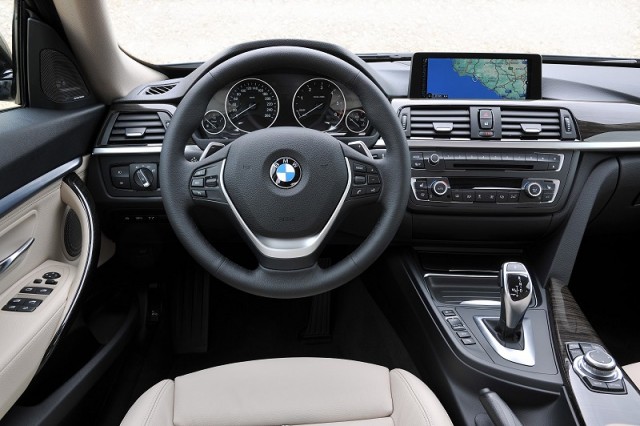 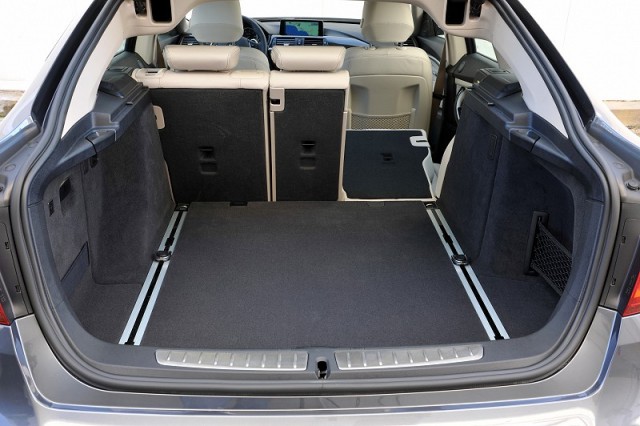 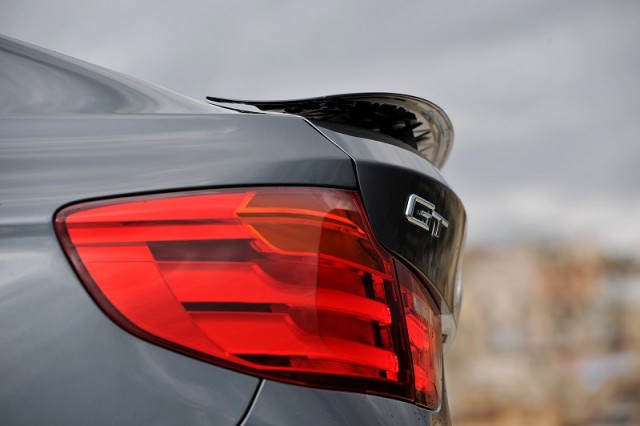 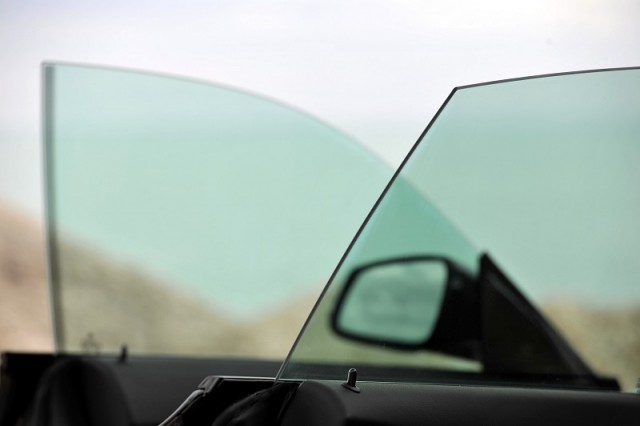 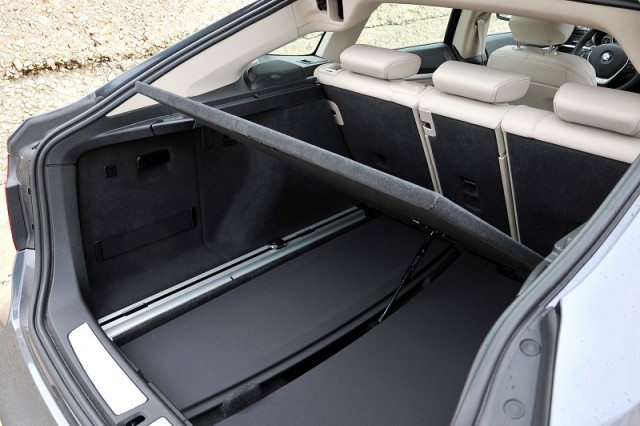 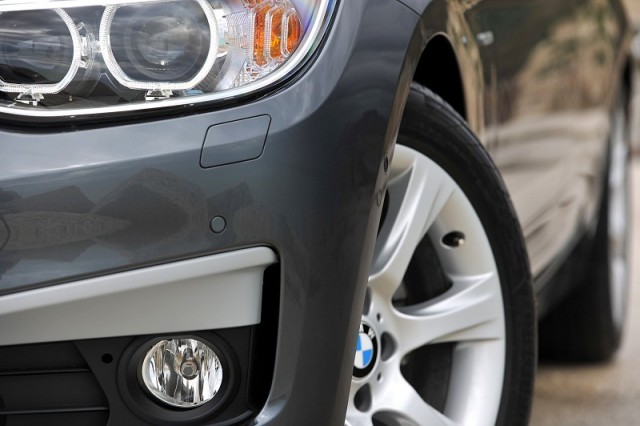 Have you always wanted a 3 Series hatchback? Then you'll love the new Gran Turismo.

BMW takes the 3 Series range in an entirely new direction, though you might need to change your preconceptions to appreciate it.

Mixing elements of BMW's X cars with the 3 Series to create a, the Gran Turismo's styling is always going to divide opinion. Elements of it are very successful; the tapering roofline and re-worked Hofmeister kink look good in profile, while the additional feature lines running down its flanks soften what could otherwise be slab sides. It's bold and assertive, and not as uncomfortable proportionally in reality as the pictures might otherwise suggest.

Those swollen exterior dimensions make a lot of sense inside, where, thanks to the lengthened wheelbase (BMW adding 110mm to the 3 GT over the saloon and Touring models) there's ample space. Rear passenger room is particularly generous, while the boot is also vast - with a capacity that's between 25- to 100 litres greater than the 3 Series Touring's. It's higher too, by 25mm in the suspension, and riding on a larger diameter wheel and tyre the 3 GT feels different behind the wheel, even if the entire dashboard is lifted from the saloon and estate.

That hike in ride height, allied with an increase in wheelbase and weight, inevitably changes the dynamic make-up of the Gran Turismo over its saloon relation. If you're expecting the sharp responses usually associated with the 3 badge you'll be disappointed, but recalibrate your expectations - taking in the 3 GT's sizeable increase in usefulness - and the chassis delivers credible precision and enjoyment. The steering might be overly light, but its accurate enough, and the 3 GT's balance is helped hugely by BMW's obsession with a 50/50 weight distribution. The suspension, optioned here with M Sport adaptive dampers, doesn't offer quite the fluidity and supple ride of the saloon, nor does it control roll and pitch as well, but it has to deal with a far higher centre of gravity - and more weight.

That's true of the engine too; oddly, BMW's 2.0-litre turbodiesel feels a little bit overwhelmed by the Gran Turismo, it needing to be worked fairly hard to produce its best. Fitted on the launch cars with BMW's optional eight-speed automatic transmission, the shift is slick and there's no penalty in economy or performance - indeed, the automatic reduces the 0-100km/h time from 8.0- to 7.9 seconds. Not that the 3 GT is about going quickly; its core appeal is space and comfort - BMW's other 3 Series offerings are available if you're after class-leading dynamics and pin-sharp accuracy.

SE is the entry-level trim for the Gran Turismo, with Sport and Modern trim levels above that priced the same, topped off by Luxury and M Sport specifications. Even SE trim cars come with a decent level of equipment as standard though, with 18-inch alloy wheels, Bluetooth and USB connection, a 6.5-inch display and iDrive, Drive Performance Control with economy enhancing ECO PRO, an automatic tailgate and park distance control.

The 3 GT's luggage space is larger than that of its 3 Series Touring relative. With all the seats in place the 520-litre volume of the GT is some 25 litres greater than the Touring's, and if you tumble the 40/20/40 split fold seats down the difference is 100 litres - the GT offering a 1,600-litre capacity. In addition, the rear seats offer backrests that can be adjusted through 19 degrees to increase luggage space.

BMW's new Gran Turismo might be something of a space oddity in the 3 Series line-up, but if practicality, versatility and space are higher up your list of priorities than class defining dynamics then it's certainly not without appeal. Indeed, it's so different in character to its 3 Series relations BMW's badging could prove its biggest failing, as, if you approach it expecting the usual 3 Series attributes you're likely to be disappointed. Reconfigure your expectations and the 3 GT's strengths are difficult to ignore.