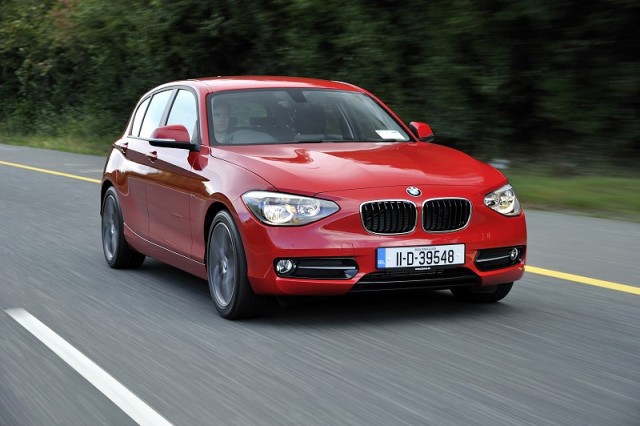 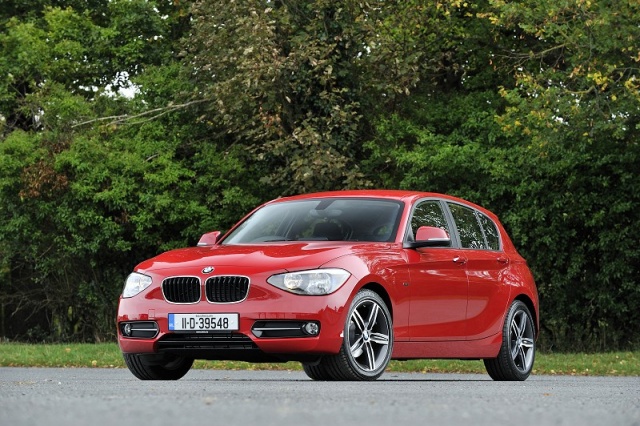 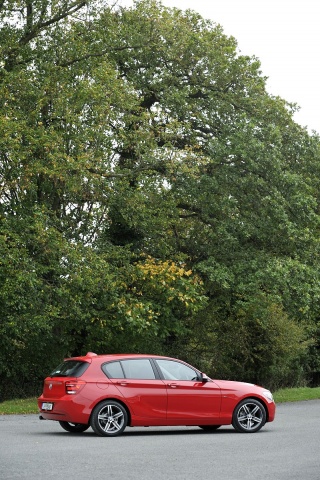 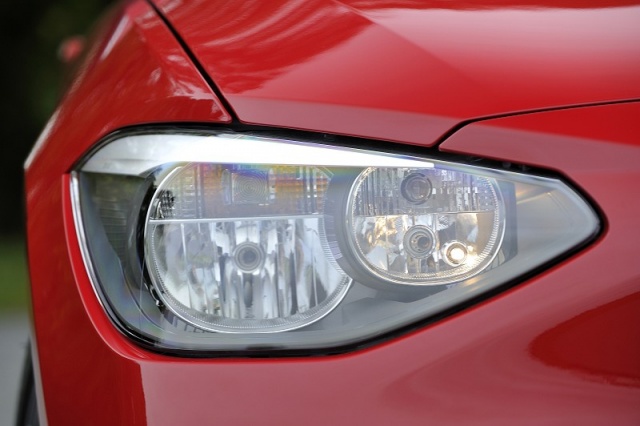 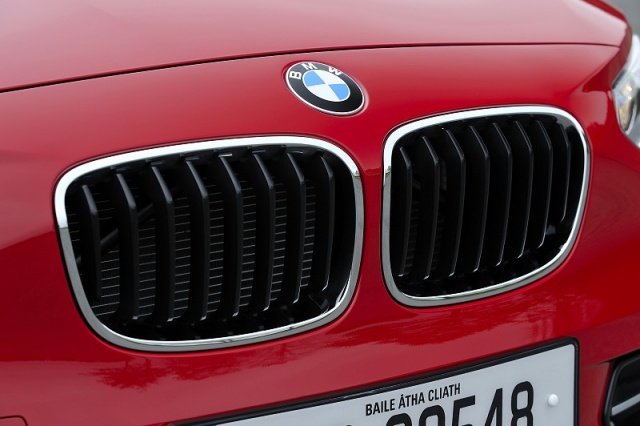 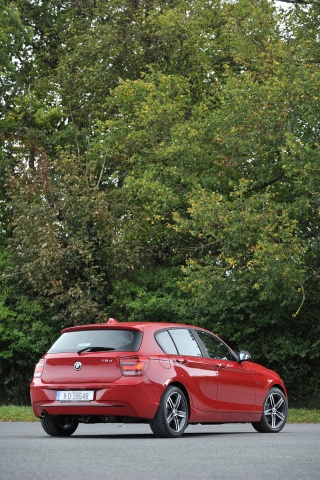 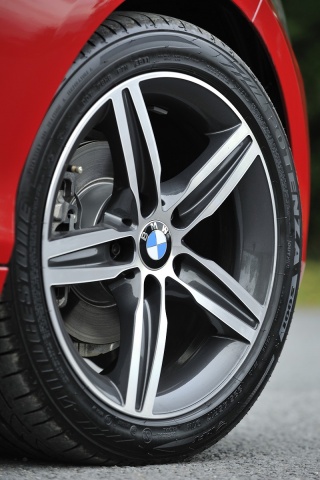 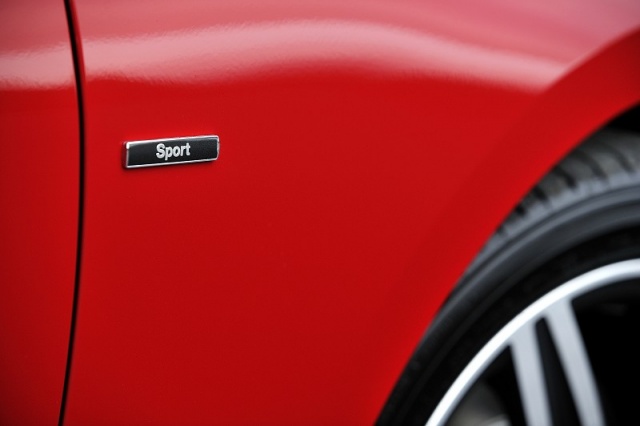 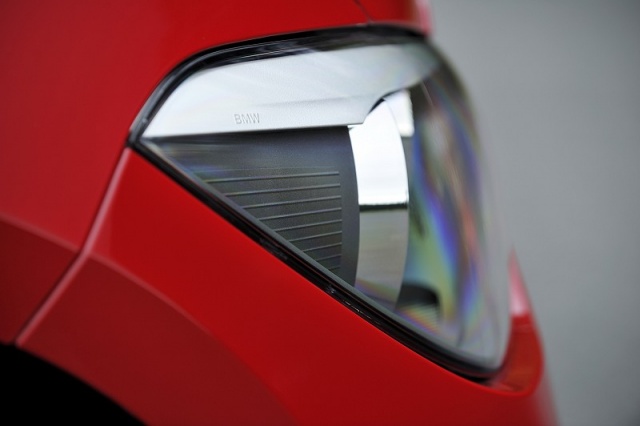 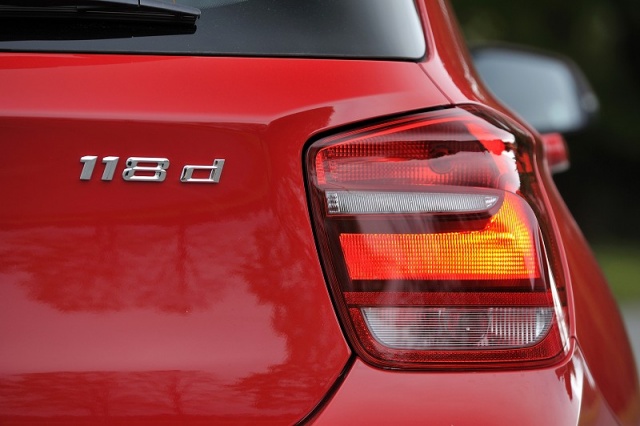 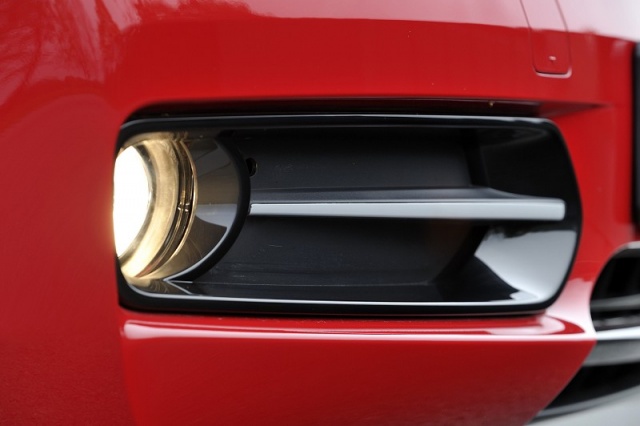 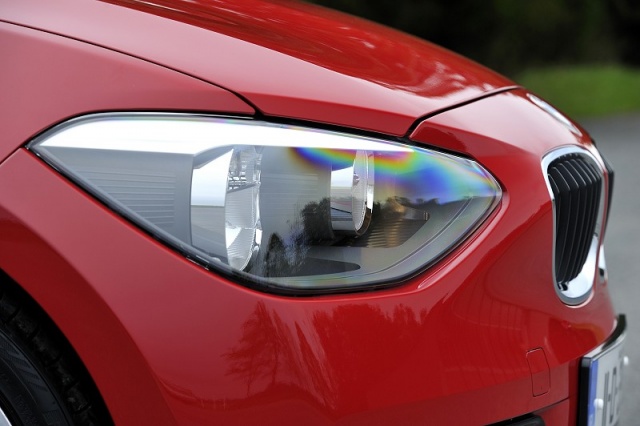 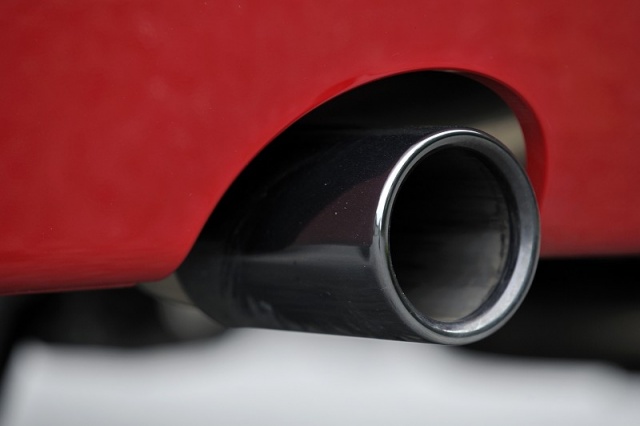 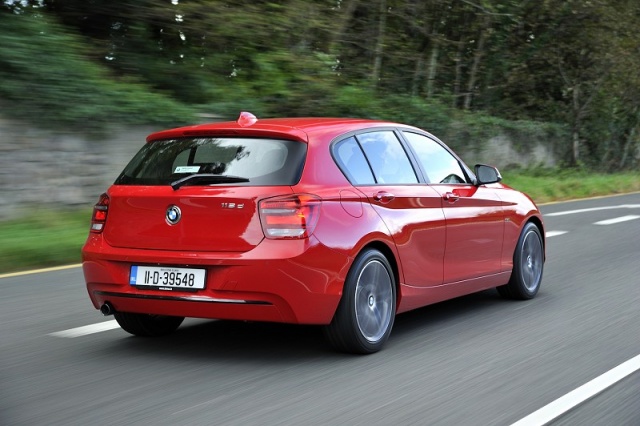 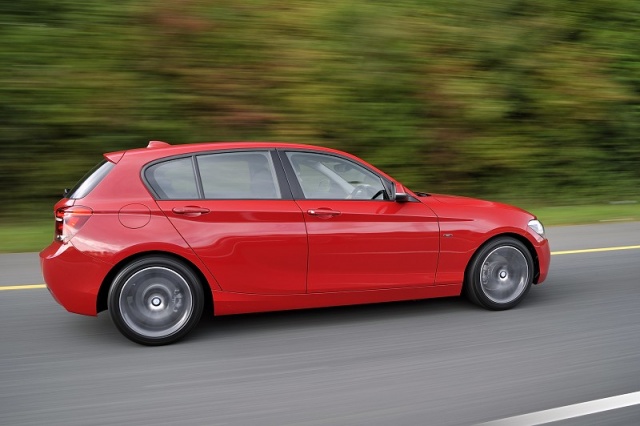 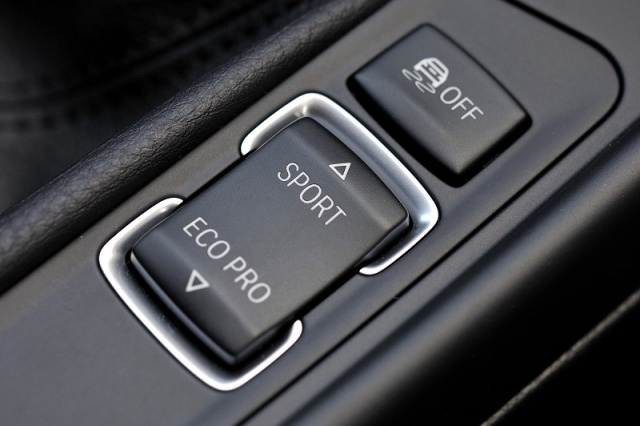 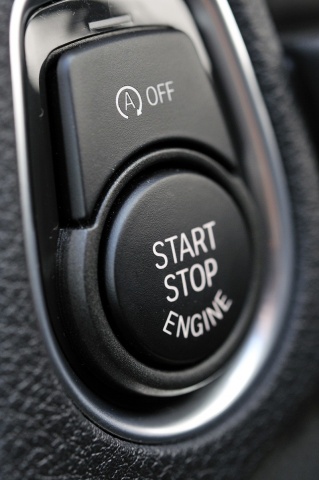 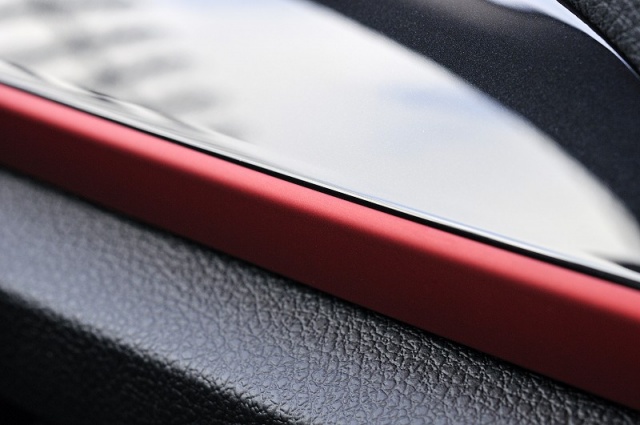 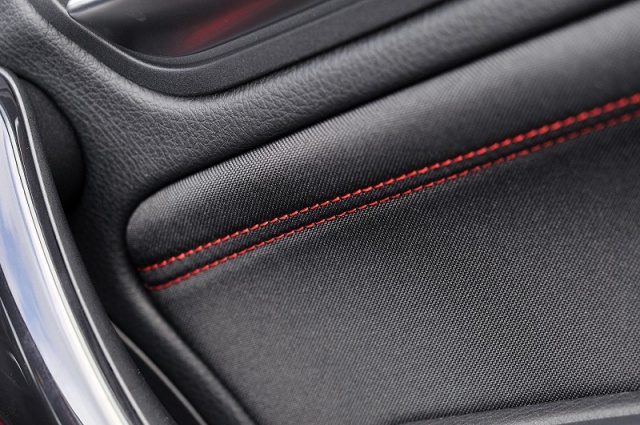 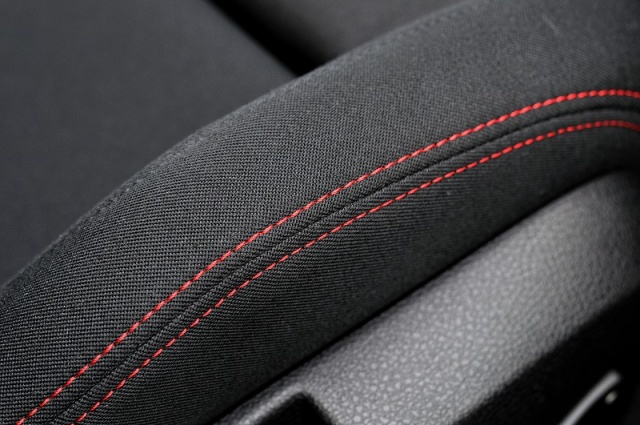 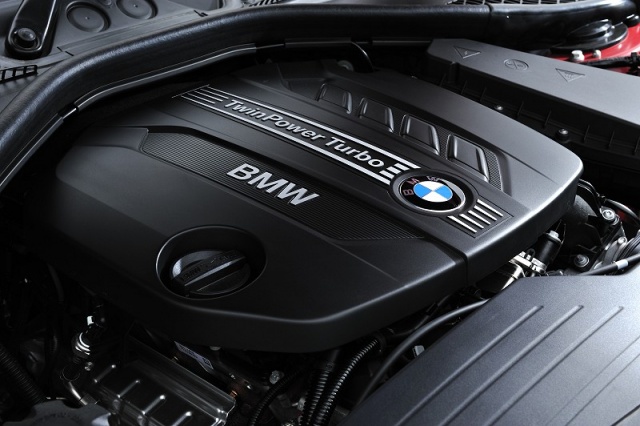 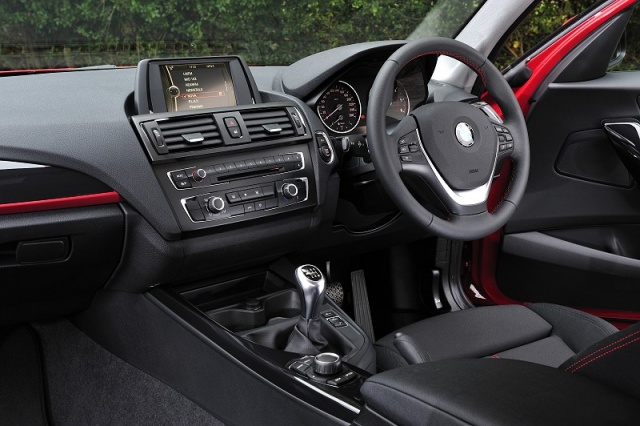 Has the first car on the BMW ladder managed to morph from an ugly duckling into a swan?

The new BMW 1 Series improves over the original car in every way possible and it is now a serious contender in the highly competitive premium hatchback segment. Tick one too many boxes on the options list, however, and its price is verging perilously close to that of a 3 Series...

The original BMW 1 Series divided opinion in the looks department and while the second generation car is a marked improvement it is still not exactly what you would call a looker. In truth it does actually look much better in the metal than in pictures. The new front-end design does not seem to carry over well in two dimensions, and in profile the combination of long bonnet, sloping roof line and angled windows give the car a coupé look reminiscent of the Z3 M Coupé, which to our eyes is always a good thing.

Thankfully beauty - or lack of it - is only skin deep and inside the cabin you soon forget about the controversial looks. The low slung seats in our Sport test car offer good support, especially around the hips and lower back, but they're also comfortable enough for you to get out of the car feeling refreshed after a long journey. The driver-focused layout of the interior is a real boon and while initially fiddly the iDrive system is much easier to use than previous iterations.

Fitted with run-flat tyres as standard and the optional M Sport suspension this particular 118d Sport was unsettled by the less than perfect surfaces that make up the majority of the Irish road network. It's not quite uncomfortable, but enough that you will find yourself scanning the road ahead for imperfections.

Find a road free (or as free as possible) of potholes and ripples and the chassis begins to sing though. The 1 Series is unique in its class for sending its power to the rear wheels and it shows. Combine this with a 50:50 weight distribution and wider track both front and rear and you will find the 1 Series to be an agile and engaging machine. The Servotronic steering, fitted as part of the Driver Comfort package, weights up at speed giving great feedback, but it is exceptionally light at slow speeds making for easy manoeuvres.

This is where the 118d really excels. Despite being in tax Band A the 2.0-litre turbodiesel engine offers decent performance with 143hp and 320Nm of torque on tap. From standstill the 0-100km/h sprint is dispatched in 8.9 seconds and the engine is remarkably refined. There is an element of characteristic diesel clatter, but for the most part this is absorbed by the sound deadening.

The six-speed manual gearbox is slick and precise and the lever is a good size and positioned easy to hand. The transmission has obviously been geared highly to offer better fuel economy but the low-down torque makes up for this.

With prices starting at €28,090, entry into the BMW 1 Series club does not come cheap and by the time you have added some toys you are almost into 3 Series territory. However, it does compare favourably with premium hatchback rivals like the Audi A3 Sportback and Lexus CT 200h. Standard specification on the Sport model includes a 6.5-inch flatscreen monitor with controls via the iDrive system, Bluetooth hands-free with USB audio interface, a multifunction leather sports steering wheel and 17-inch alloy wheels. Our test car was also fitted with M Sport suspension (€331) and the Driver Comfort package (€690), which, in addition to Servotronic steering, includes rear parking sensors and adaptive cruise control.

BMW's Drive Performance Control system, which allows drivers to toggle between Comfort, Sport, Sport+ and Eco Pro modes, is fitted as standard. It is the latter of these functions that allows you to get closest to the quoted 5.5 litres/100km consumption figure. When activated the system reins in engine power and switches air conditioning and other energy-draining systems into more fuel efficient settings. BMW claims that, used effectively, it can save as much as 20 per cent on your fuel bills.