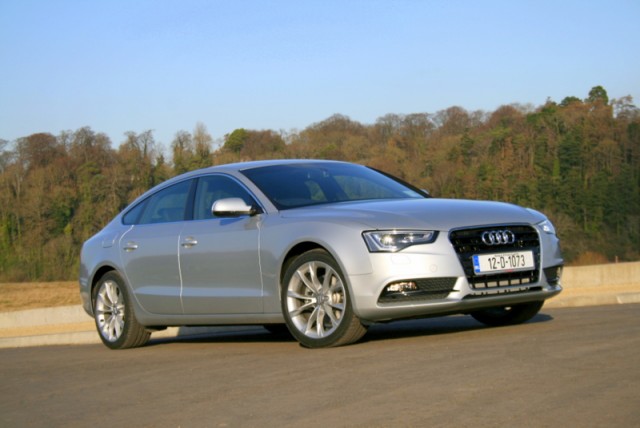 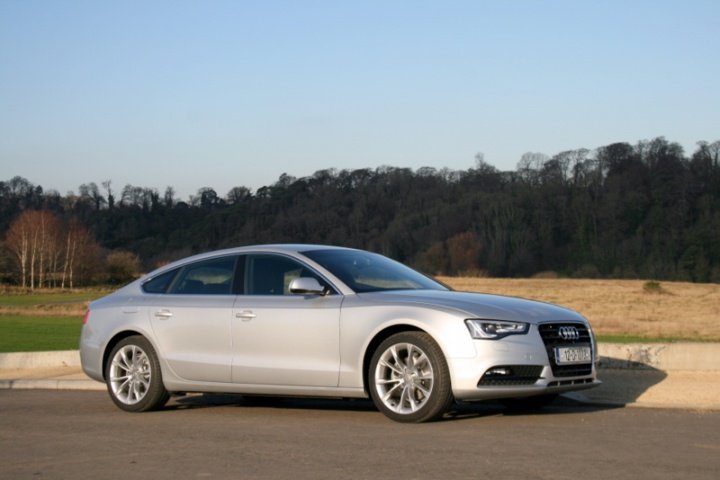 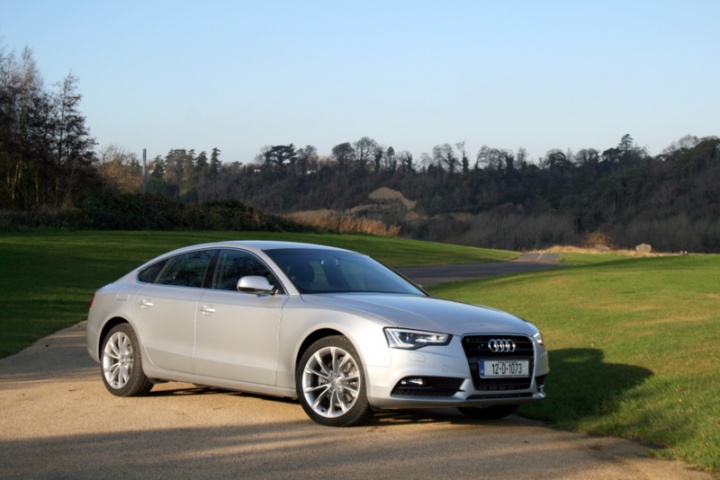 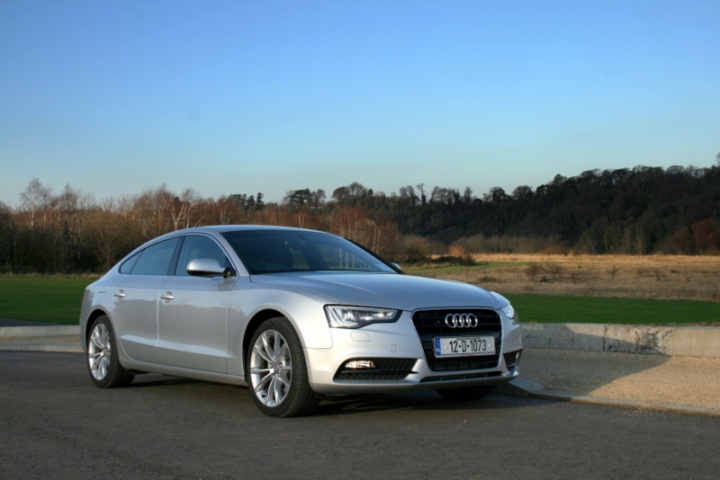 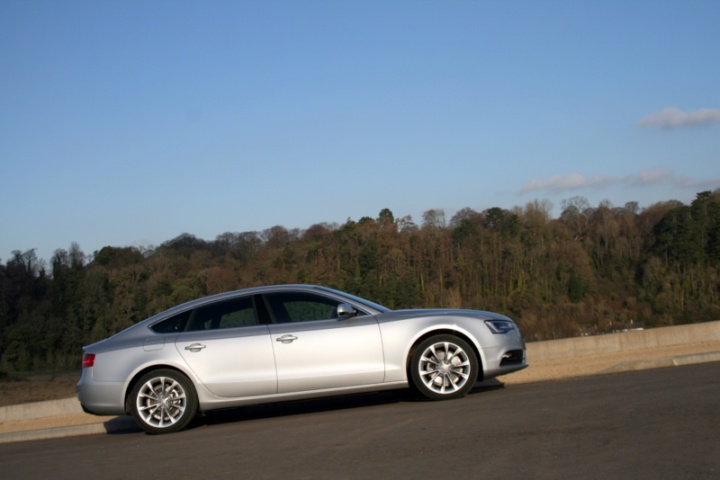 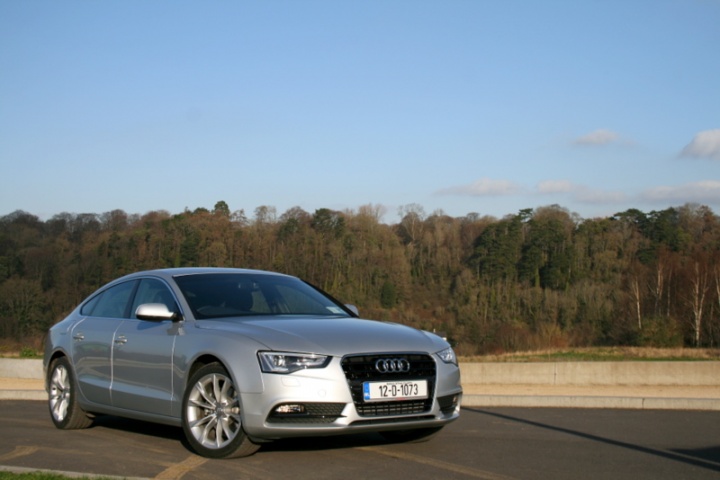 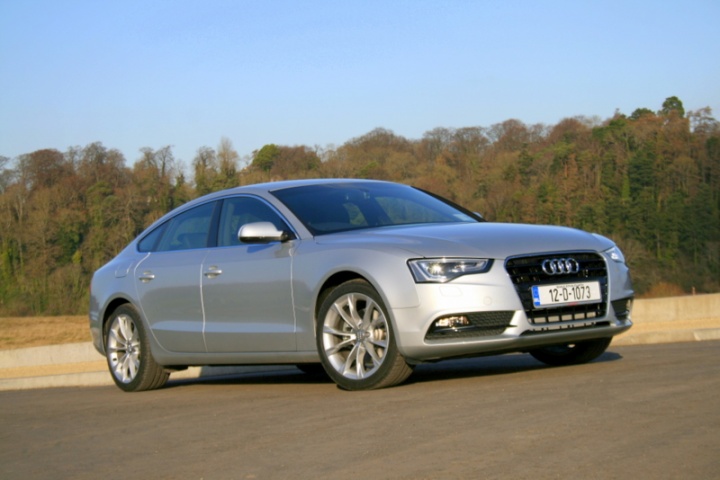 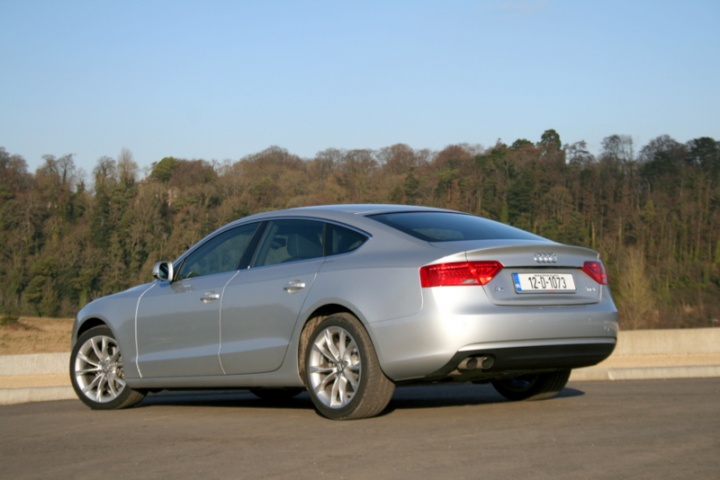 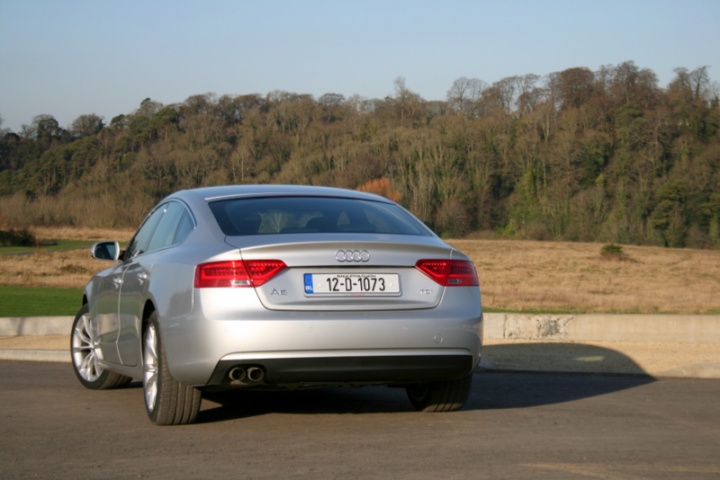 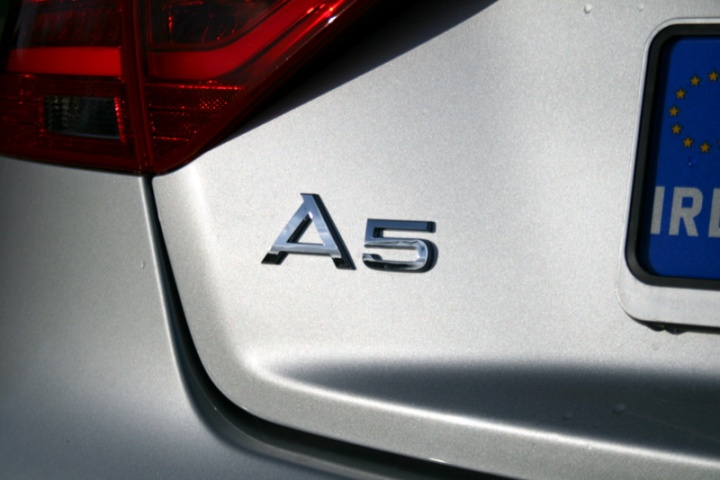 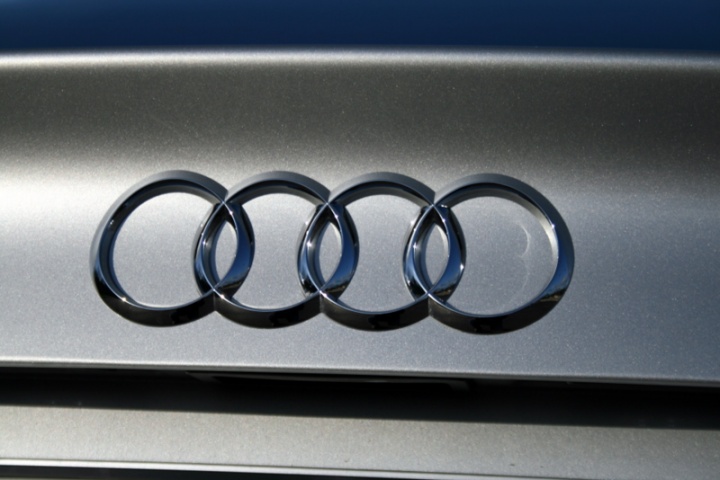 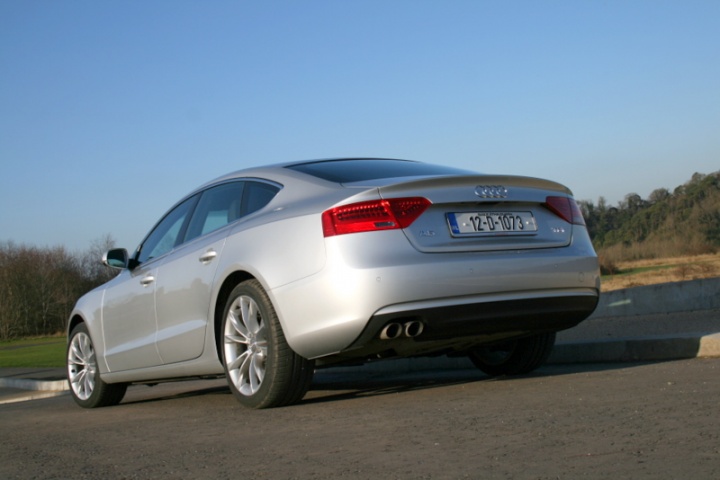 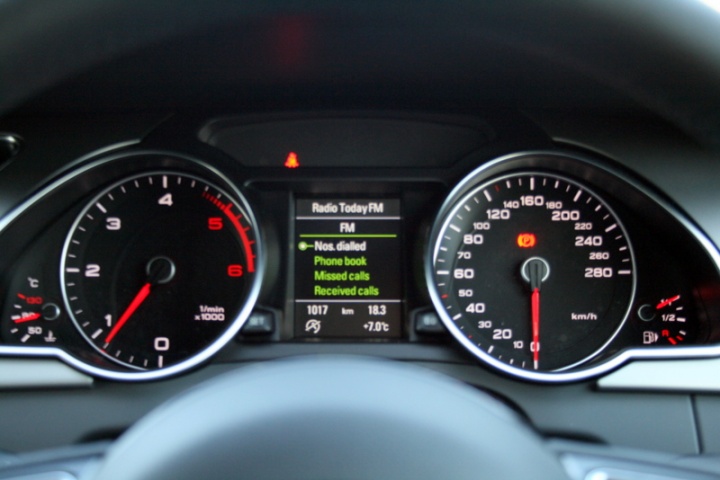 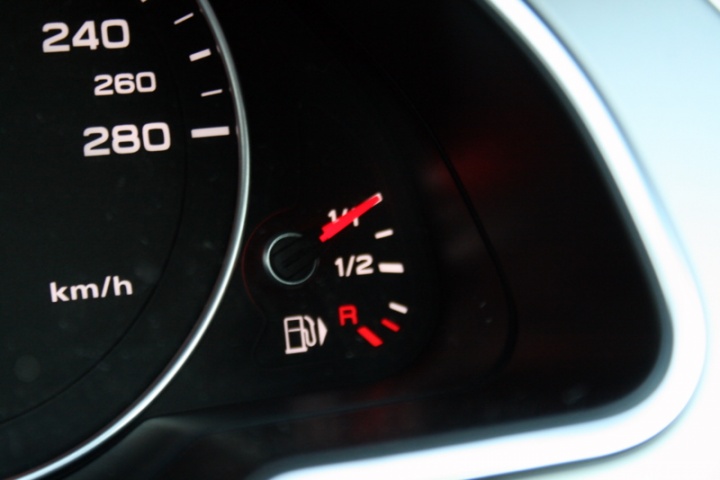 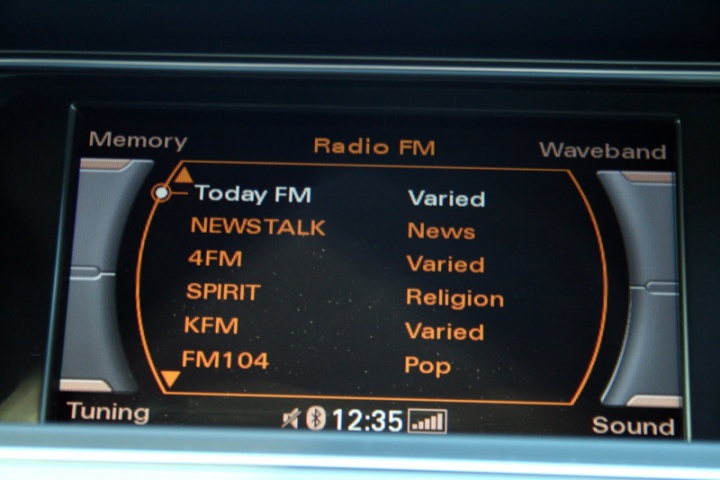 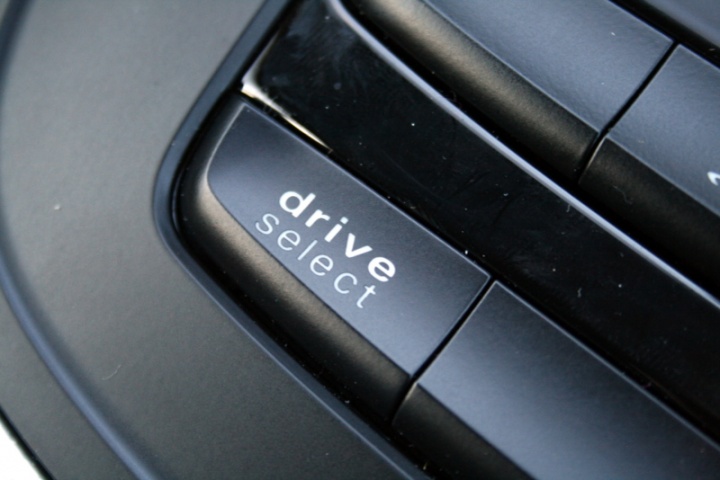 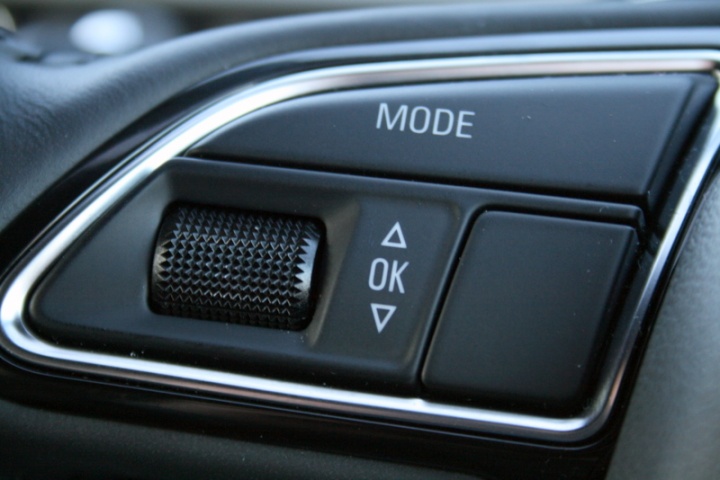 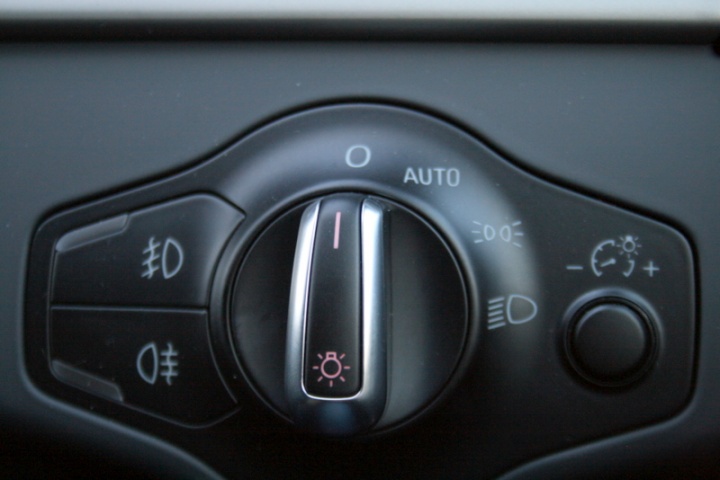 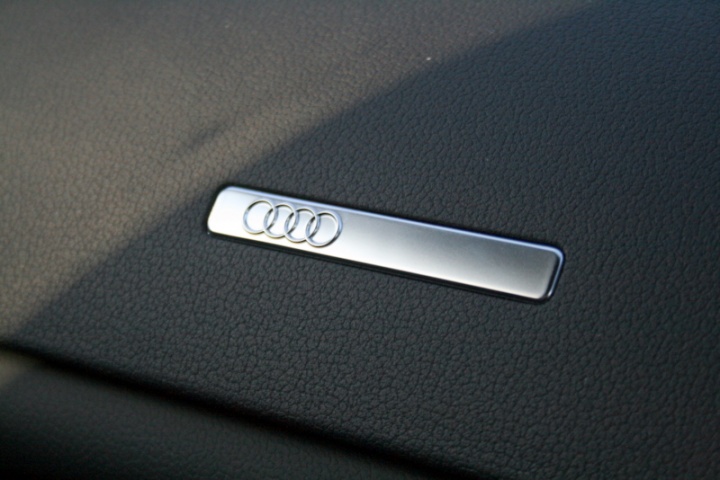 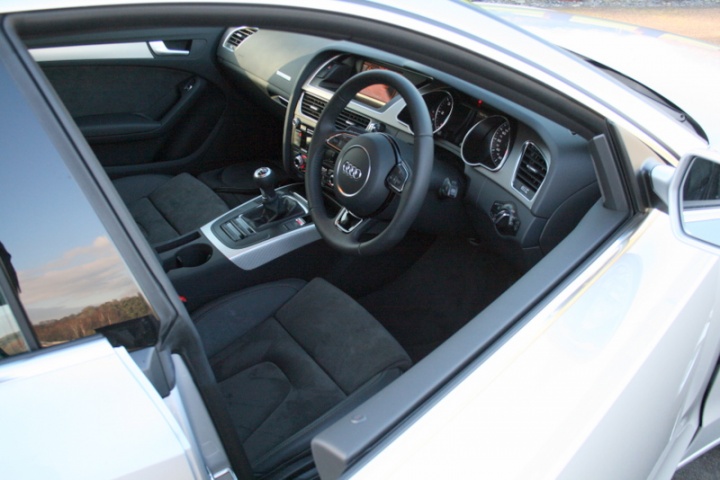 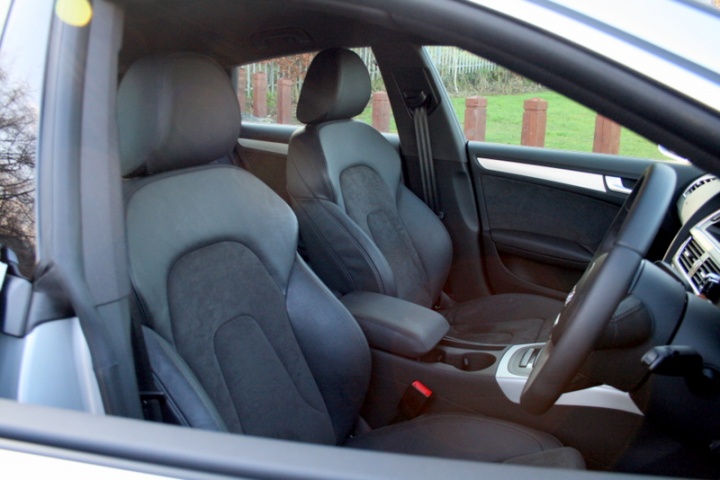 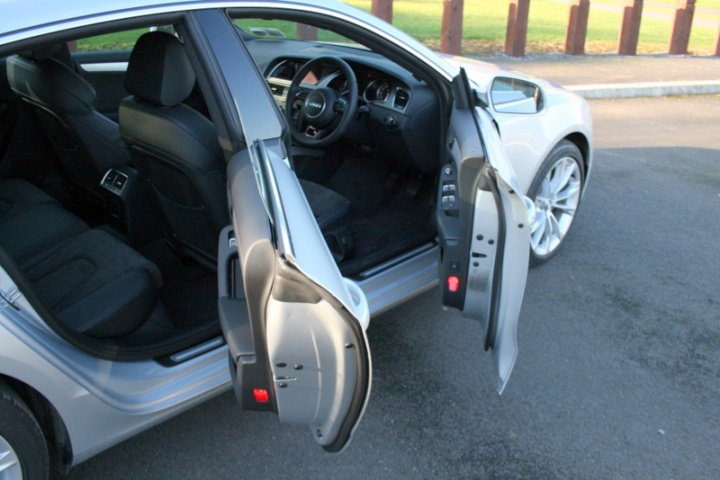 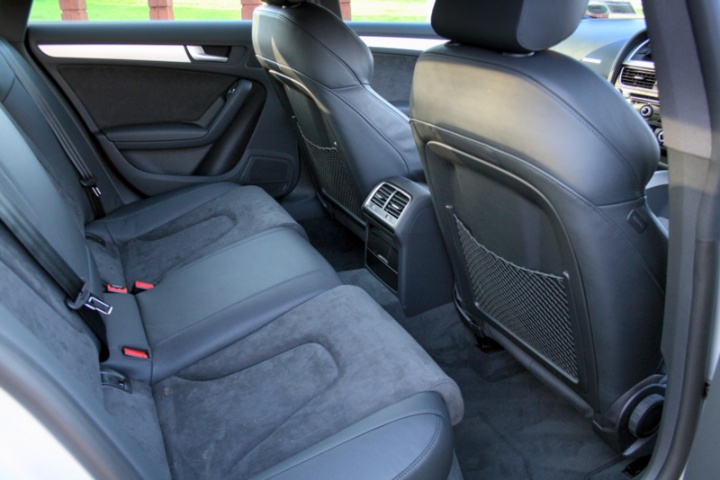 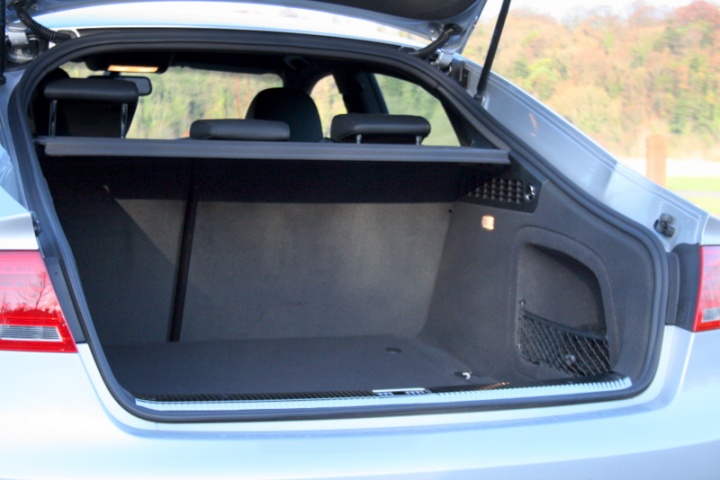 Audi has just made the sexiest car in its class a little sexier.

The Audi A5 Sportback is the five-door version of the Coupé. For 2012 it has been revamped with a fresh face and more efficient engines; it's still impossible to pinpoint its rivals. Whatever they are, they're nowhere near as good looking, inside or out.

It's hard to believe that the basic Audi A5 shape is four years old - it's not as if it dated badly. However, the new model is more modern, thanks mostly to the highly distinctive daytime running lights at the front and a redesigned grille. Buyers of the SE version (as tested) won't feel so second-best either as the standard 18-inch alloys are much sportier than before.

While we love the exterior, it's the cabin that really won us over. It's just so well put together and every button, switch and control is perfectly weighted. Admittedly the test car came with a few experience enhancing extras - such as alloy inlays and three-zone climate control - but Milano leather is standard. Audi fitted optional front sports seats as well, but we'd advise buyers to try them out for size before ordering. They're undeniably lovely, but quite narrow across the shoulders. In fact, the Audi A6 is noticeably more spacious, even if the A5 Sportback's boot is of a good size.

Most people will be happy with how the A5 Sportback drives. The fact is that it has masses of grip and great body control, yet it doesn't seem to sacrifice comfort for all that - despite the fitment of sport suspension to our test car. In the wet, we found that the traction control system works brilliantly, aiding progress rather than hampering it when driving quickly on an interesting road. However, there's a big 'but' coming and that's to do with the steering. The leather-bound steering wheel is a tactile delight, but the feel through the rim is really inconsistent, regardless of the Drive Select mode chosen, and irrespective of the weather or road conditions. For me it mars the driving experience, which is such a shame when most things are spot on. I suspect that keen drivers would also prefer to have quattro four-wheel drive.

This is one of the great four-cylinder diesel engines on the market. It's silky smooth and well insulated from the cabin, but it's the effortless thrust on offer that makes an impression. The headline figure may be 177hp, but it's the 380Nm of torque that gives you the punch in the kidneys at everyday speeds.

The six-speed manual gearbox is average in comparison. It does the job just fine, but you'll not change gears for the sake of it. Not that you need to with this engine of course. It's worth mentioning that the stop-start system works well in conjunction with the electronic parking brake.

Audi's SE models are quite well equipped, if not what you'd call bargain basement in the pricing department. This A5 Sportback comes with 18-inch wheels, a leather multifunction steering wheel, Bluetooth, climate control, auto lights and wipers, cruise control, leather upholstery, rear parking sensors and Xenon lights with LED daytime running lights front and rear. There's much more of course, including a lot of safety devices.

Besides all that it's incredible that cars like this can now duck into Band A for tax, so the tax disc will cost just €160 a year. The official combined consumption figure is equally impressive, though we managed a less frugal 7.8 litres/100km (36.2mpg) average in our time with the car. Admittedly we didn't spend much time at a cruise on the motorway, where economy should improve substantially.