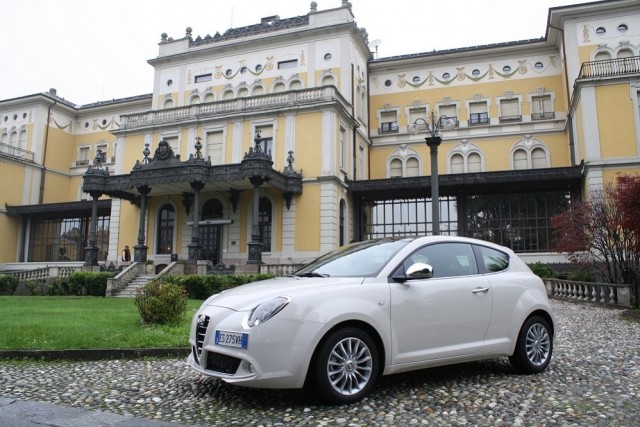 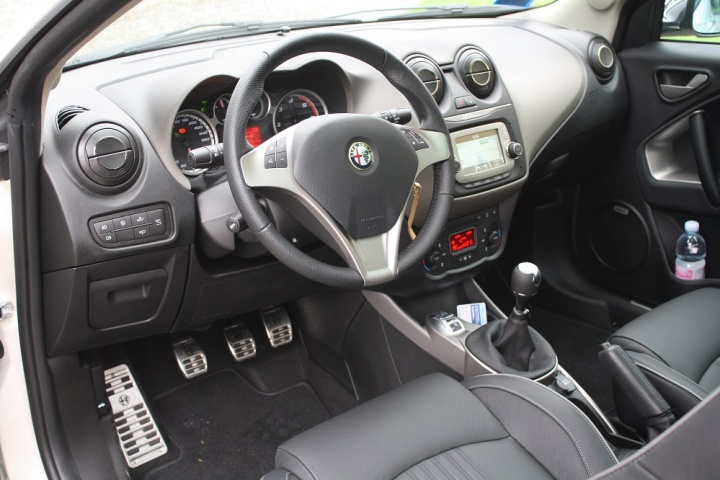 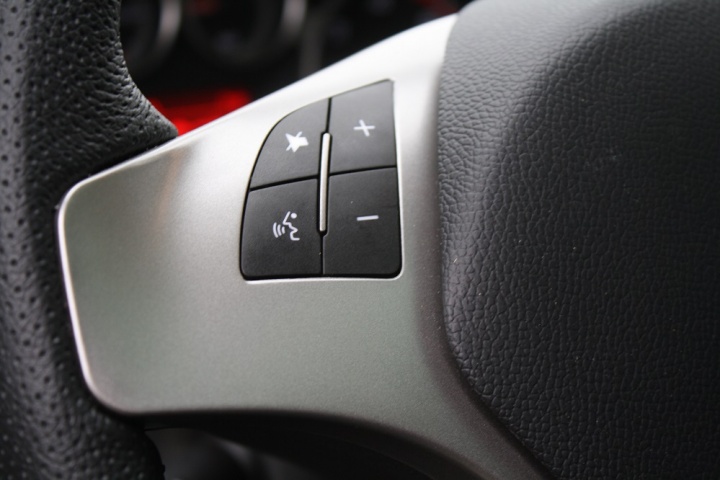 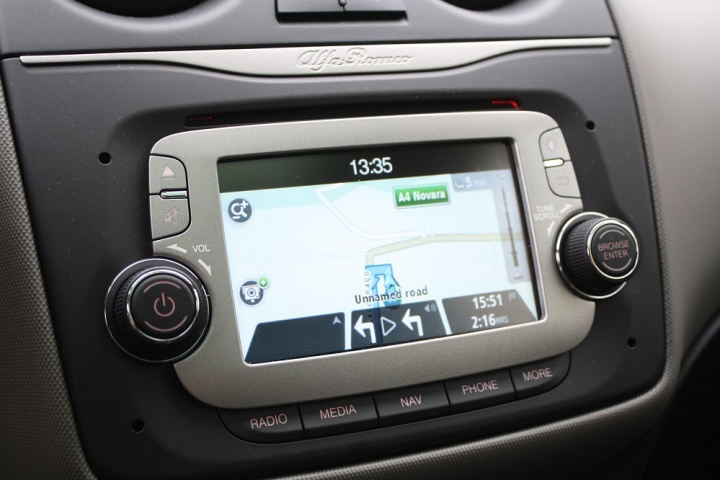 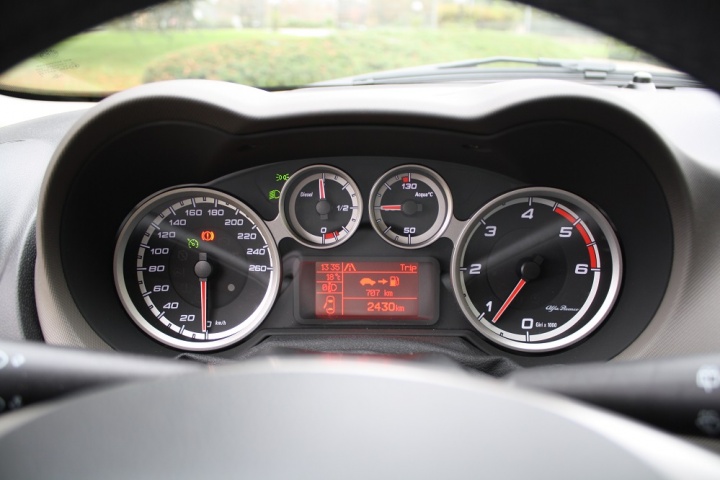 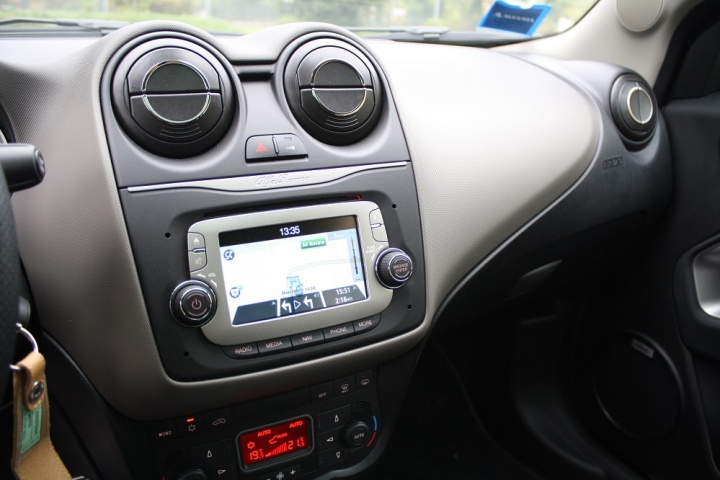 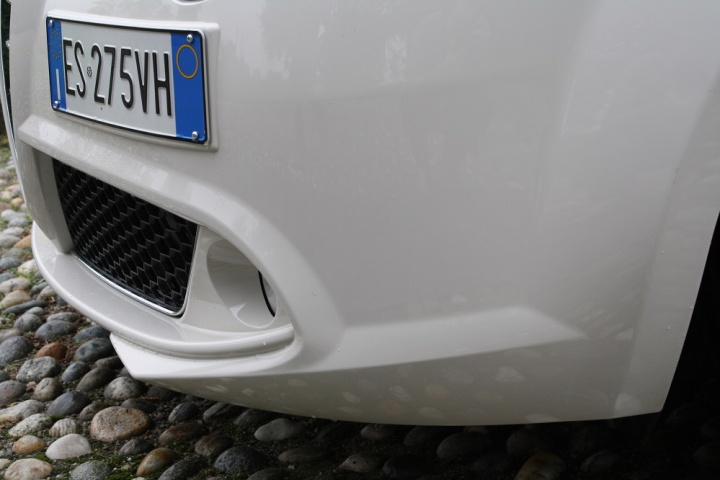 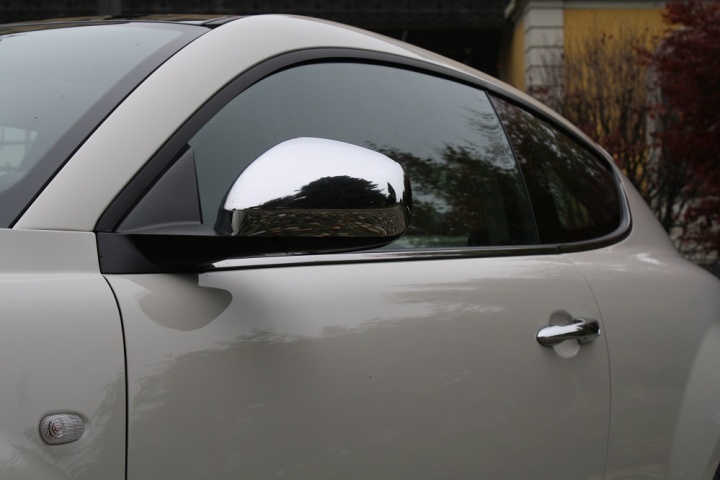 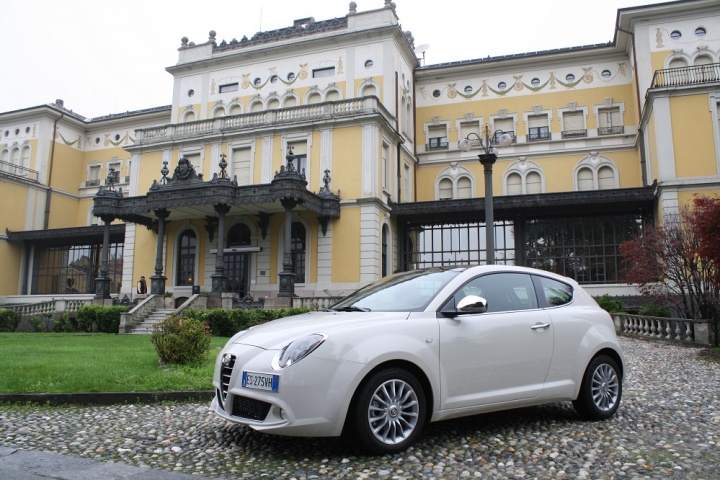 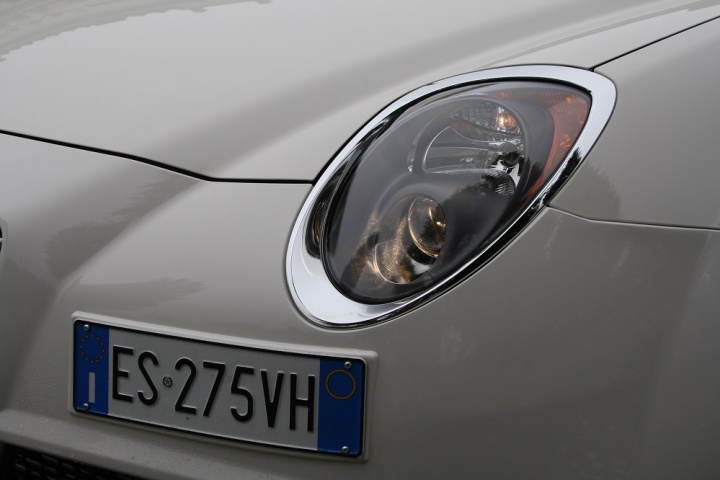 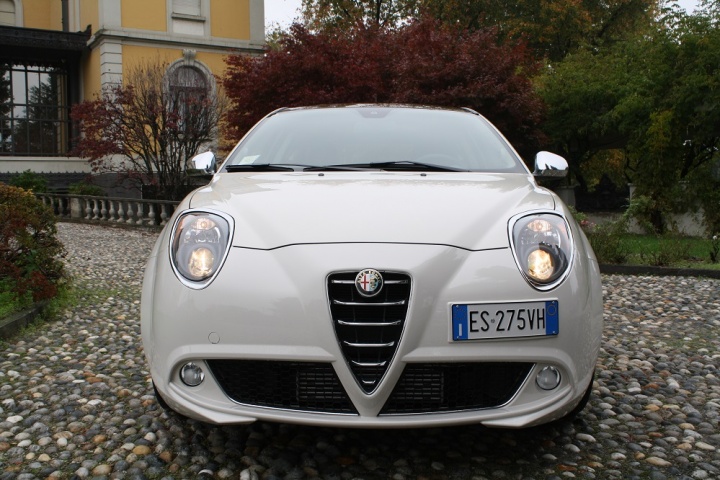 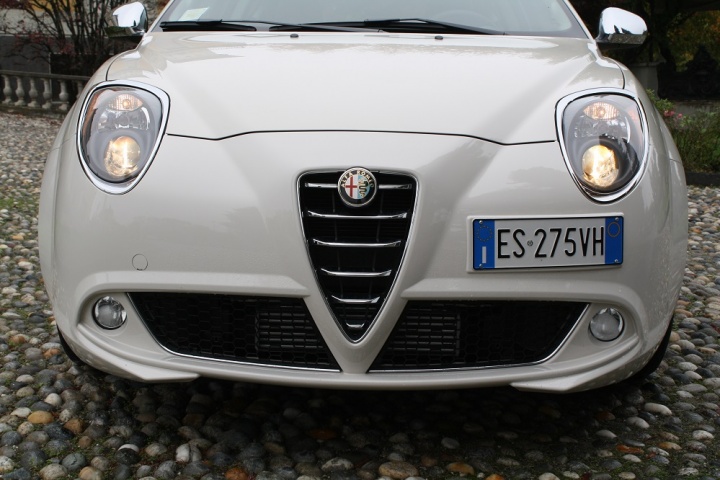 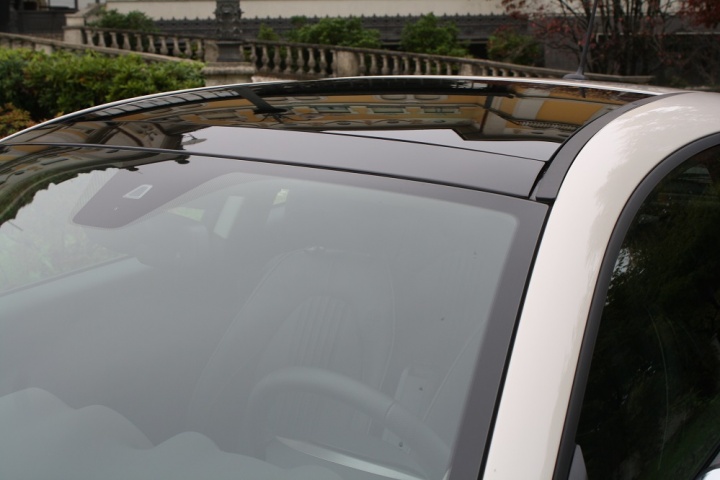 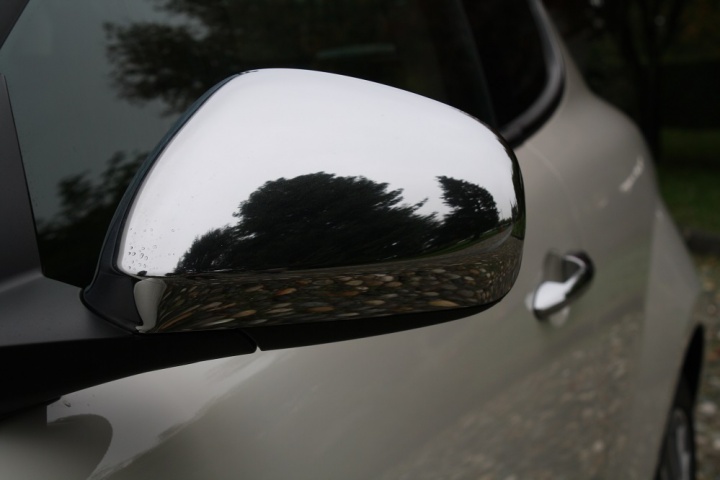 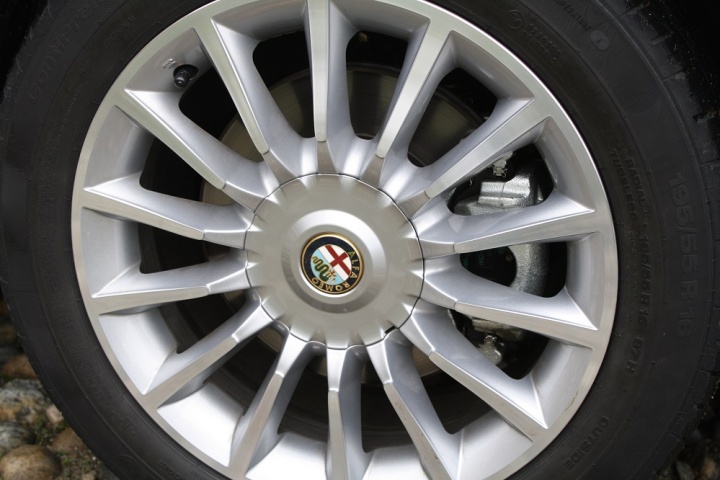 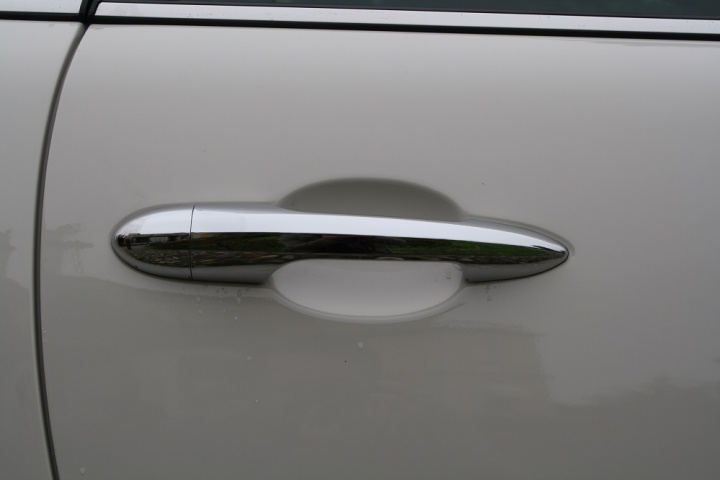 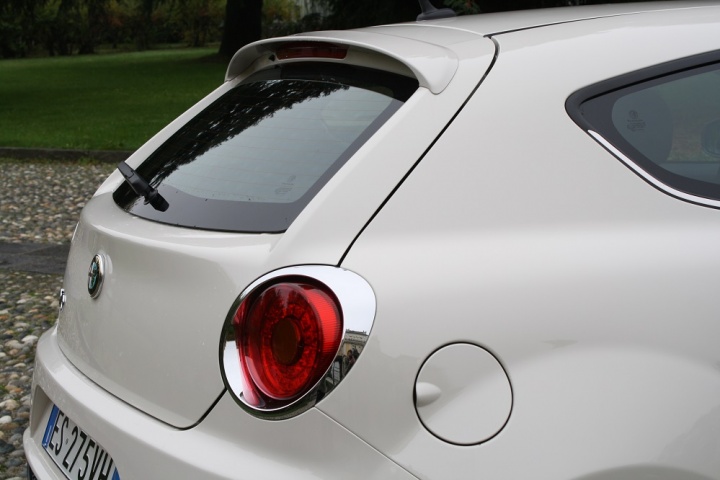 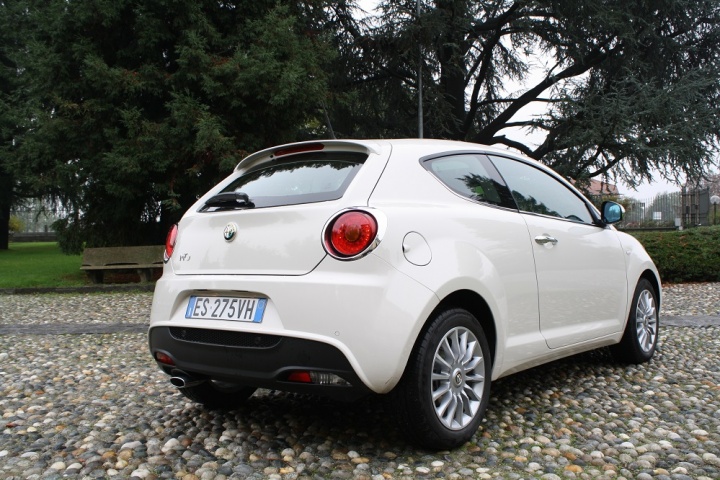 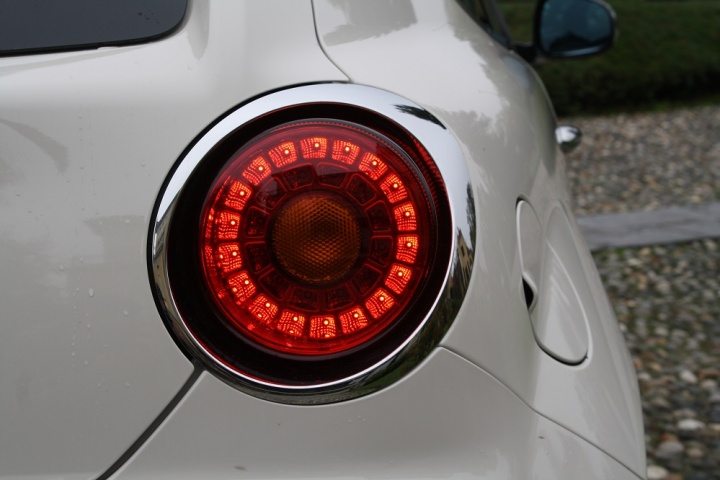 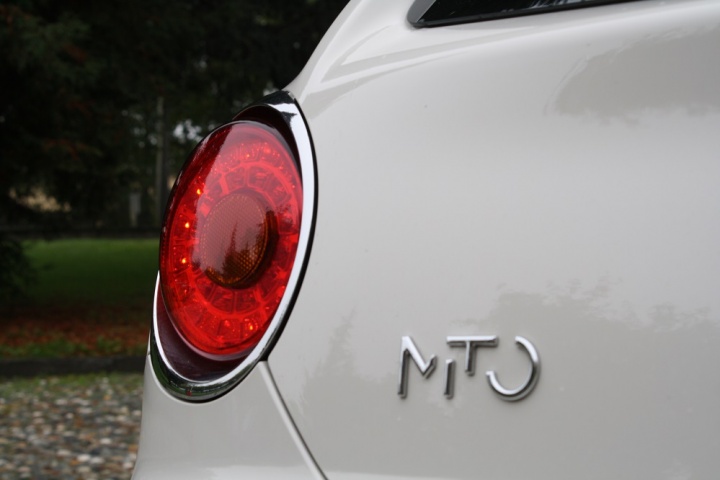 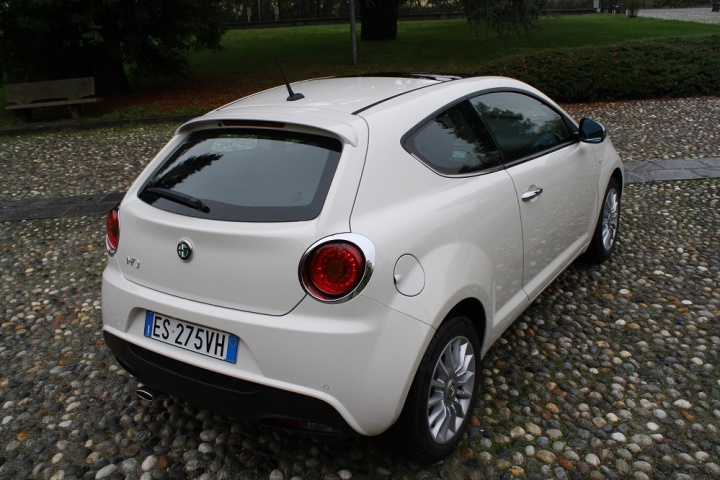 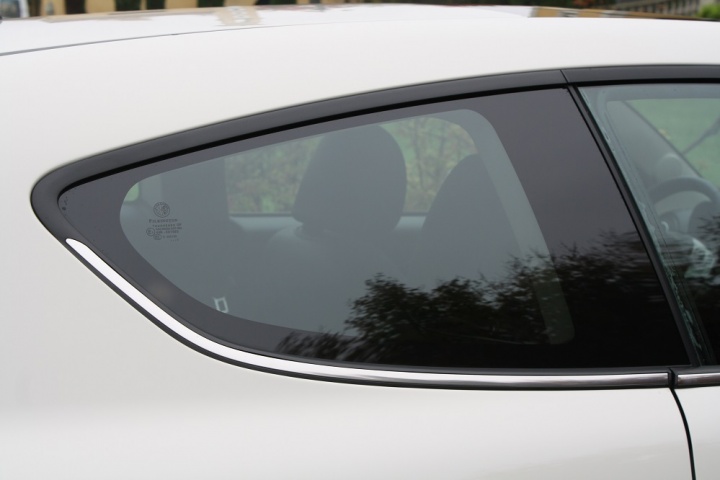 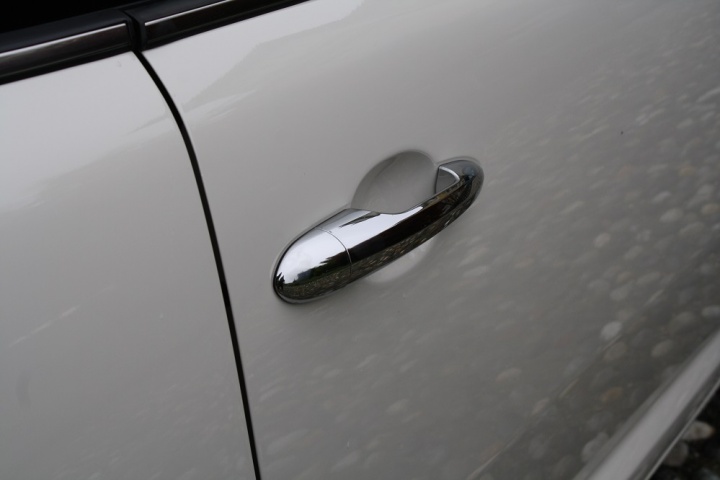 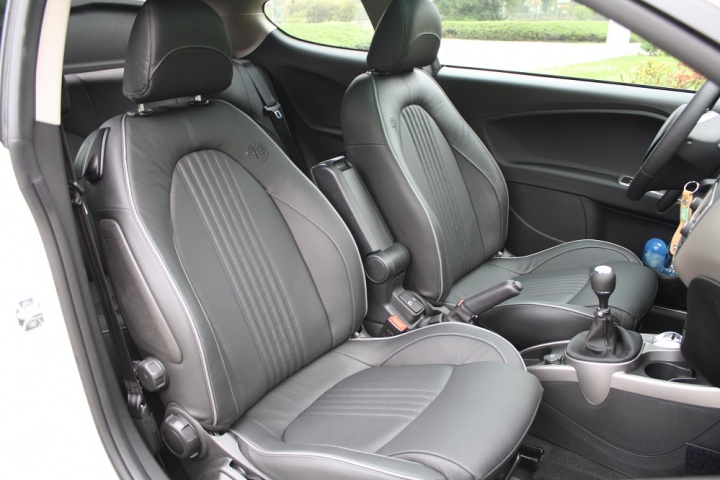 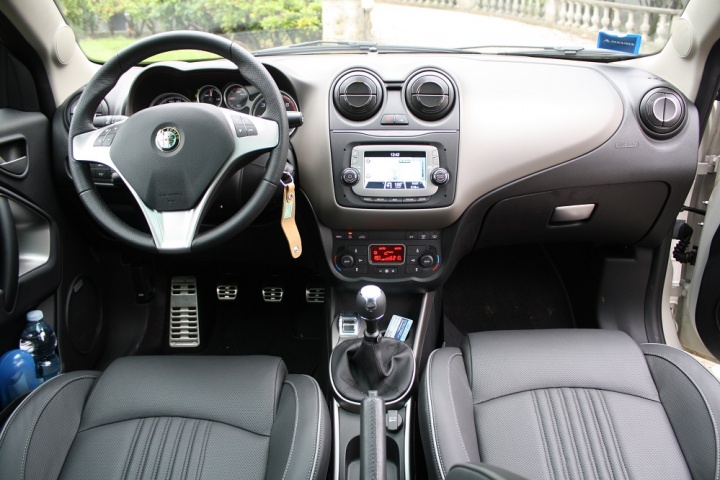 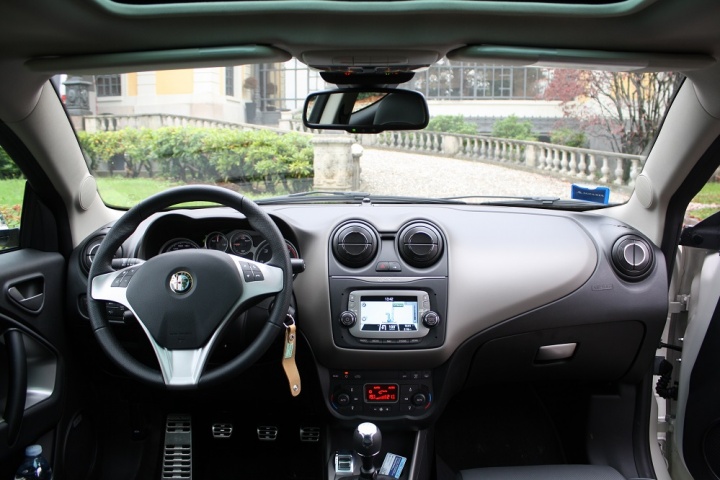 Alfa Romeo's small hatch has struggled to break into the mainstream since its arrival, but the Italian company hopes that some minor exterior tweaks, as well as more significant changes underneath, will give it a boost.

From the outside even the most ardent Alfisti will need to look closely to spot the changes that have been made to the exterior design of the small MiTo. The distinctive Alfa Romeo front grille has been redesigned, although the change is only subtle - it now is chrome-plated so that it is more in keeping with the look of its larger sibling, the Giulietta. Minor changes to the finish of the headlight clusters are the only other tweaks made to the front-end.

Bigger modifications have been made to the interior, where a redesigned dashboard now features a five-inch touchscreen infotainment system, giving the MiTo a cleaner, less busy look inside. The DNA switch - which allows the driver to alter the car's driving character - remains down next to the gear shifter and it is worth noting that it now stays in the mode it was last used in when you restart the ignition.

The interior upholstery sees the addition of new fabrics and colours, while the dashboard can be specified to have two-tone finishes of either grey-black or black-red. Boot space remains unchanged and is slightly let down, not by the lack of space, but by the high lip, which makes loading heavier items more difficult. Two other details stand out - and not in a good way. To open the boot lid the rear badge is pressed, but this serves only to pop the lock, meaning you must lift the hatch up from the bottom - particularly annoying when the car is dirty. Meanwhile, inside, the exposed metal locking mechanism isn't befitting of a car that tries to pass itself off as semi-luxurious.

Those seeking a small fun Italian car may be disappointed if they decide to opt for the 1.3-litre JTDM-2 engine. The diesel unit does have plenty of torque, but the overall driving experience isn't that thrilling. It is noisier than the latest crop of modern diesel engines; however, it does offer good fuel economy, while emissions of just 90g/km will help reduce taxation.

In town, the MiTo is a manoeuvrable car that has a generous enough steering lock to enable it to squeeze into small spaces when parking. On more open roads, the MiTo offers good levels of noise suppression. The small Alfa's suspension is on the firm side and even rolling on the smallest alloy wheel option transmits too much of the suspension movement through the cabin. From a driver's perspective outward visibility is good, thanks to a relatively shallow dashboard, although thick A-pillars do restrict visibility on some bends. The door mirrors are amongst the best in class, offering an excellent field of view.

We didn't get on with the steering in normal mode, as it required constant correction while on the motorway. It's much better in the Dynamic setting with less power assistance.

Although at the time of this first drive Irish pricing had not yet been officially confirmed, Alfa Romeo has said that an expected price increase of around three percent is expected with this newer models. Given that the MiTo wasn't the cheapest car to begin with, it does make it the most obvious proposition on the market. Buyers will find solace with the cheap road tax and relatively good fuel economy offered by the diesel.

Unlike much of its competition, Alfa Romeo does not offer a five-door version of the MiTo, which does limit its appeal to a lot of potential buyers. Neither is it the easiest of cars to get in and out of the rear seats, while legroom in the back is somewhat limited. Hence it's more likely to suit those who rarely carry rear passengers.

The 2014 Alfa Romeo MiTo really hasn't changed all that much. Should you spend the extra and go for the highest trim levels you will be left with what is a pretty little car that does seem capable of being economical. But it's still outclassed by the opposition.