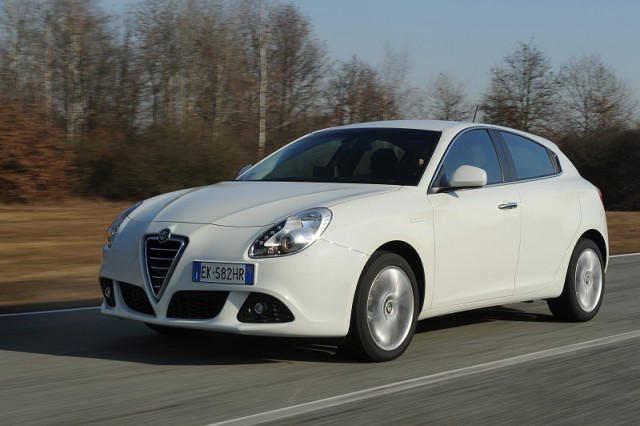 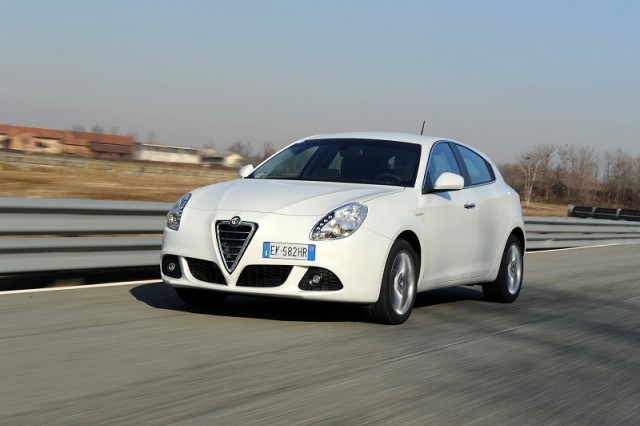 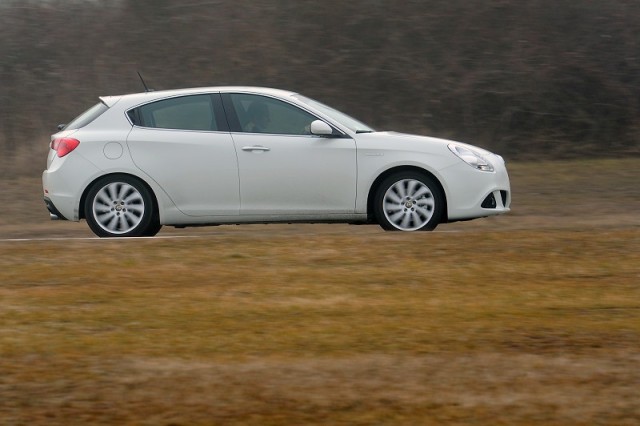 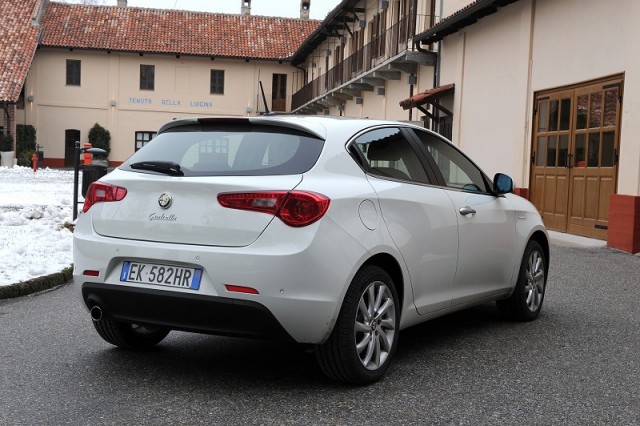 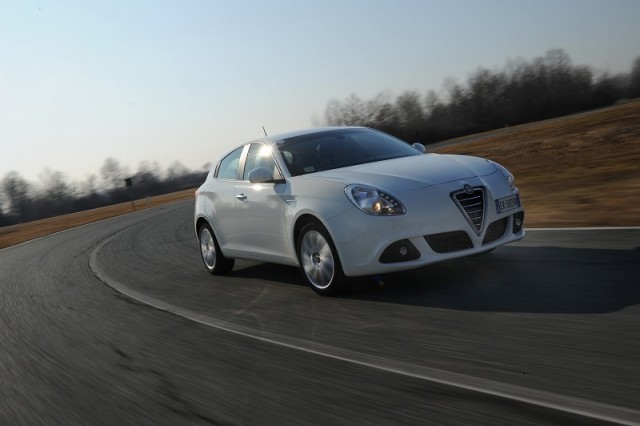 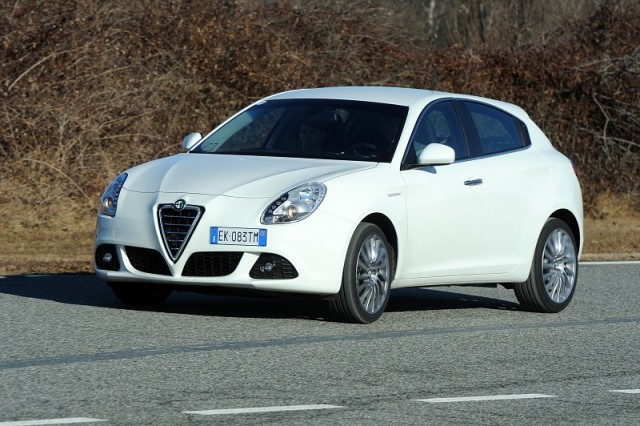 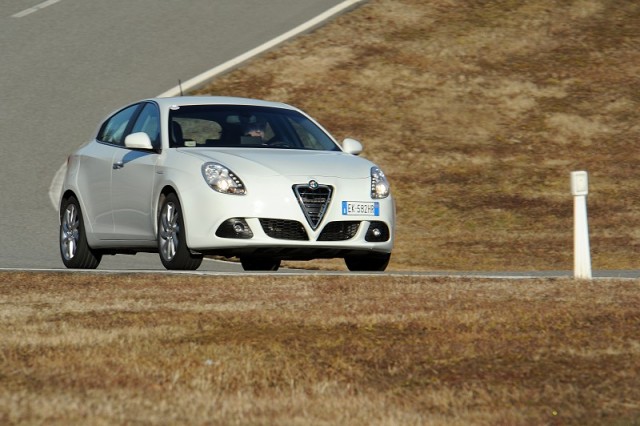 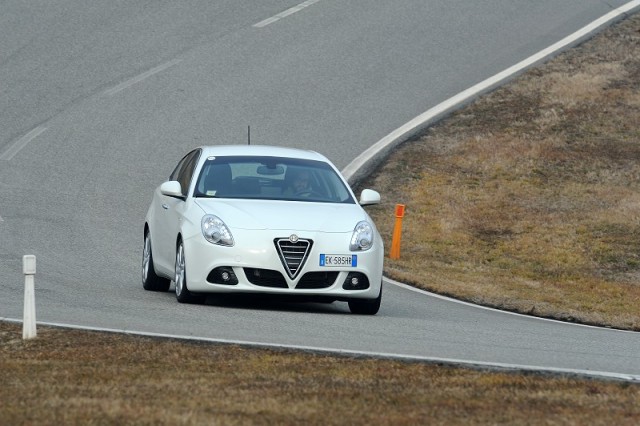 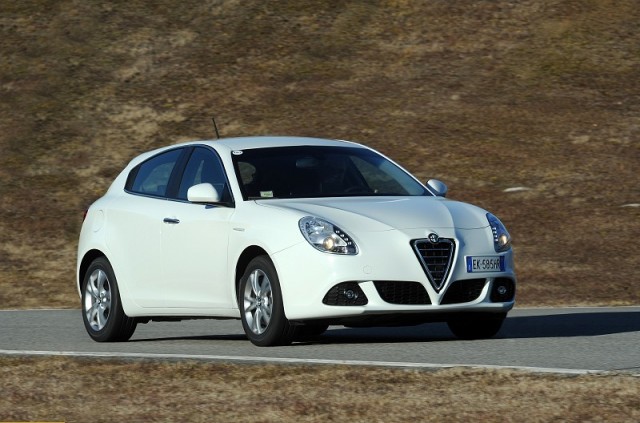 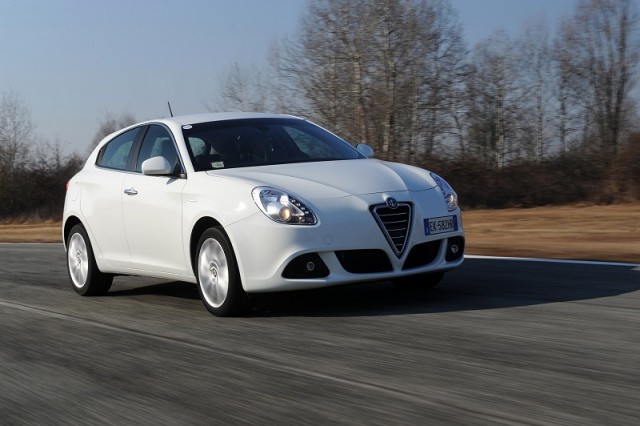 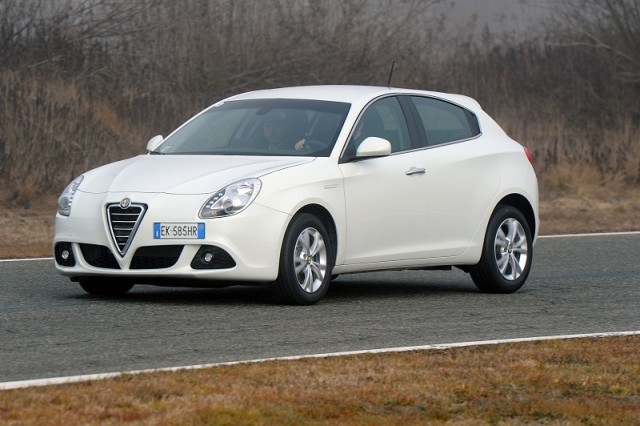 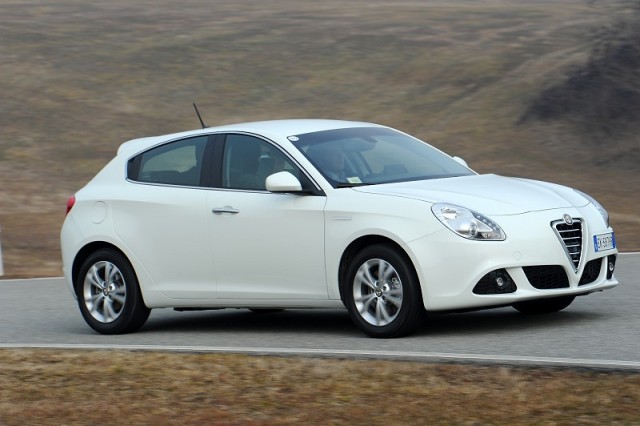 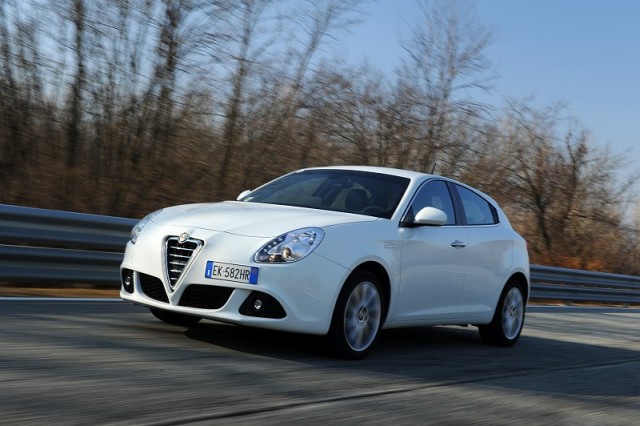 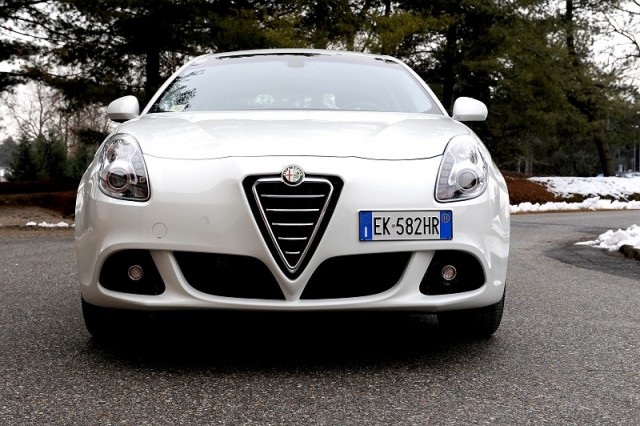 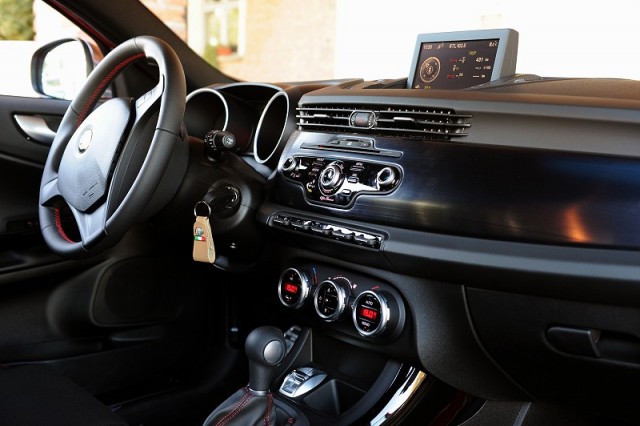 Fancy the idea of a dual-clutch gearbox in the Alfa Giulietta? That's what the TCT is.

Alfa Romeo's Giulietta gets a smart new dual-clutch automatic transmission, which not only makes for an easier drive but improves economy and emissions. It's a compelling package, but as it's only available on the high-end version few will be sold in Ireland.

Interesting and extrovert where others are staid and conservative the Giulietta is everything you'd expect from an Alfa Romeo. From the plunging grille and offset number plate to the mix of creases and curves the Giulietta is undeniably a good looking car.

That's true inside too, with the traditionally deep-cowled instruments behind a heavily sculpted steering wheel all set in a pleasingly styled dashboard. Materials are decent quality, if not up with the lofty standards of VW's Golf, but it's a smart driving environment. It's missing a pedal though, the TCT twin-clutch automatic adding a pair of paddles to the wheel instead and a conventional auto stick to the transmission tunnel.

You can have your TCT-equipped Giulietta with 170hp provided by either diesel or petrol power. So there's 1.4-litre MultiAir or 2.0-litre JTDM units. Obviously the diesel comes with more torque and greater economy, but in either the TCT works well. Slipping between its ratios at the higher revs of the petrol engine it feels pleasingly sporting while in the diesel it's similarly seamless, if not at such high engine speeds. Taking over with the paddles gives you control to a point, though the paddles are rather small and a bit of a reach around the wheel. Alfa's D.N.A. system allows changes to the steering and throttle response, but even set at its most sporting the Giulietta lacks the sort of precision or enthusiasm of a Ford Focus.

Refinement is respectable in both versions, the diesel naturally a bit more intrusive in the cabin at normal engine speeds compared to the petrol unit, but wind and road noise is decently contained in each. What is remarkable are the differences in the cars' handling. The diesel proves hugely adjustable in bends with a very mobile rear axle, while the petrol is doggedly determined to understeer. A test track hovering between zero and minus two degrees - and the cars using different tyre brands - can't have helped, but we've never driven two all but identical cars back-to-back that behave so differently.

The TCT transmission will only be offered on the more upmarket Lusso and Veloce trim levels, and only with the 170hp engines, which means the minority of buyers in Ireland. That does mean a pretty comprehensive specification though, including dual-zone climate control, Bluetooth hands-free telephony and cruise control as standard. Veloce gains bigger wheels, leather upholstery and sports suspension over the Lusso. Though there is no official price as yet it is thought that the TCT would add about €2,000 to the list price of either.

Specification and style aren't the only areas in which the Alfa TCT appeals. Both the diesel and petrol engines deliver low CO2 emissions in comparison with their rivals and their manual relatives. The 1.4 MultiAir's 121g/km betters everything in its class with anything near the 170hp output - even if it does just miss out on Band A tax. The diesel is more impressive, with 119g/km CO2 (i.e. Band A) and 62.8mpg (4.5 litres/100km) on the official combined cycle.

The TCT adds appeal to the Alfa Romeo Giulietta if you must have an automatic and you're considering the more expensive models in the range. Admittedly, it's not as engaging as a manual, and it's quite expensive, so it'll find few takers in Ireland, regardless of how good it is.