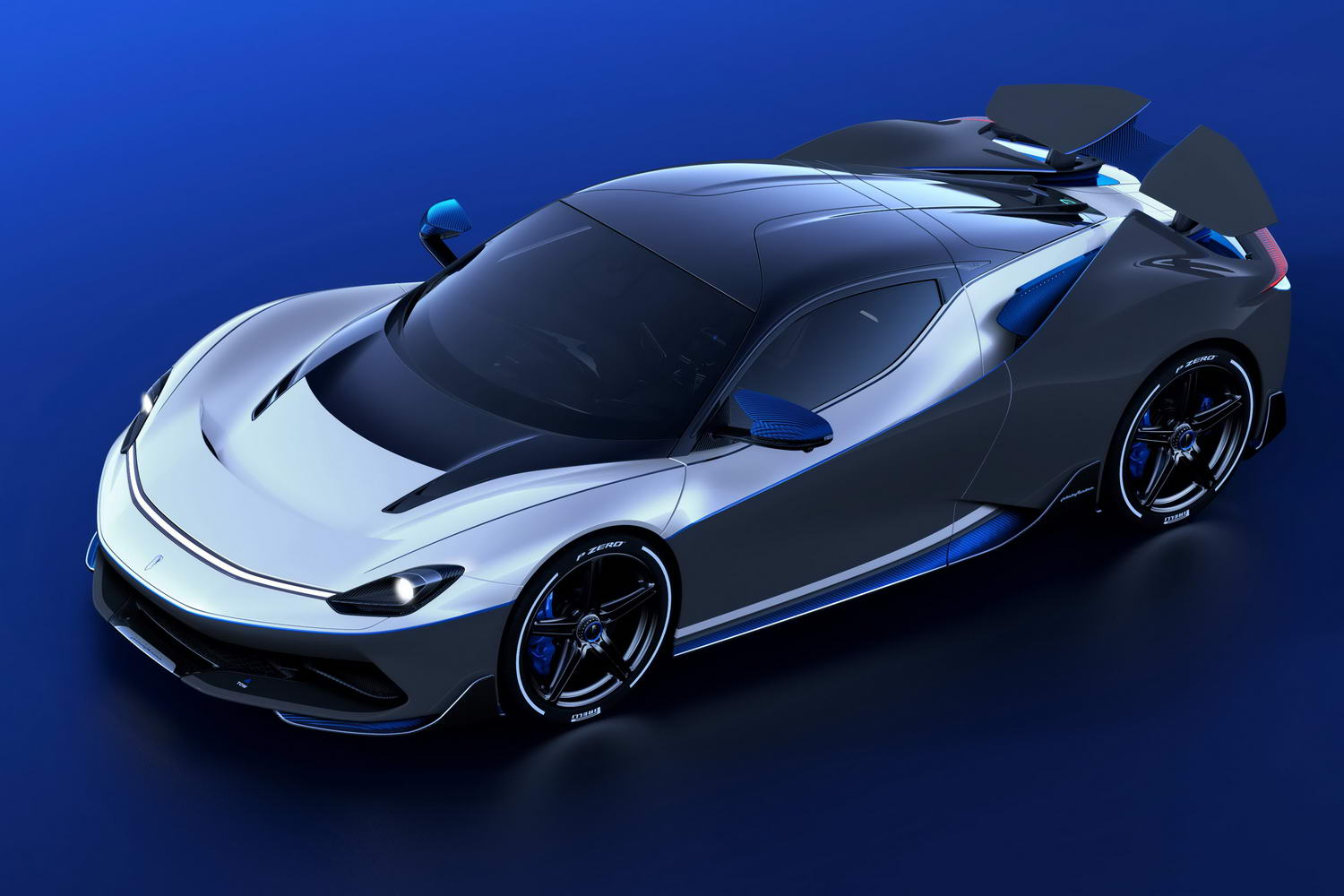 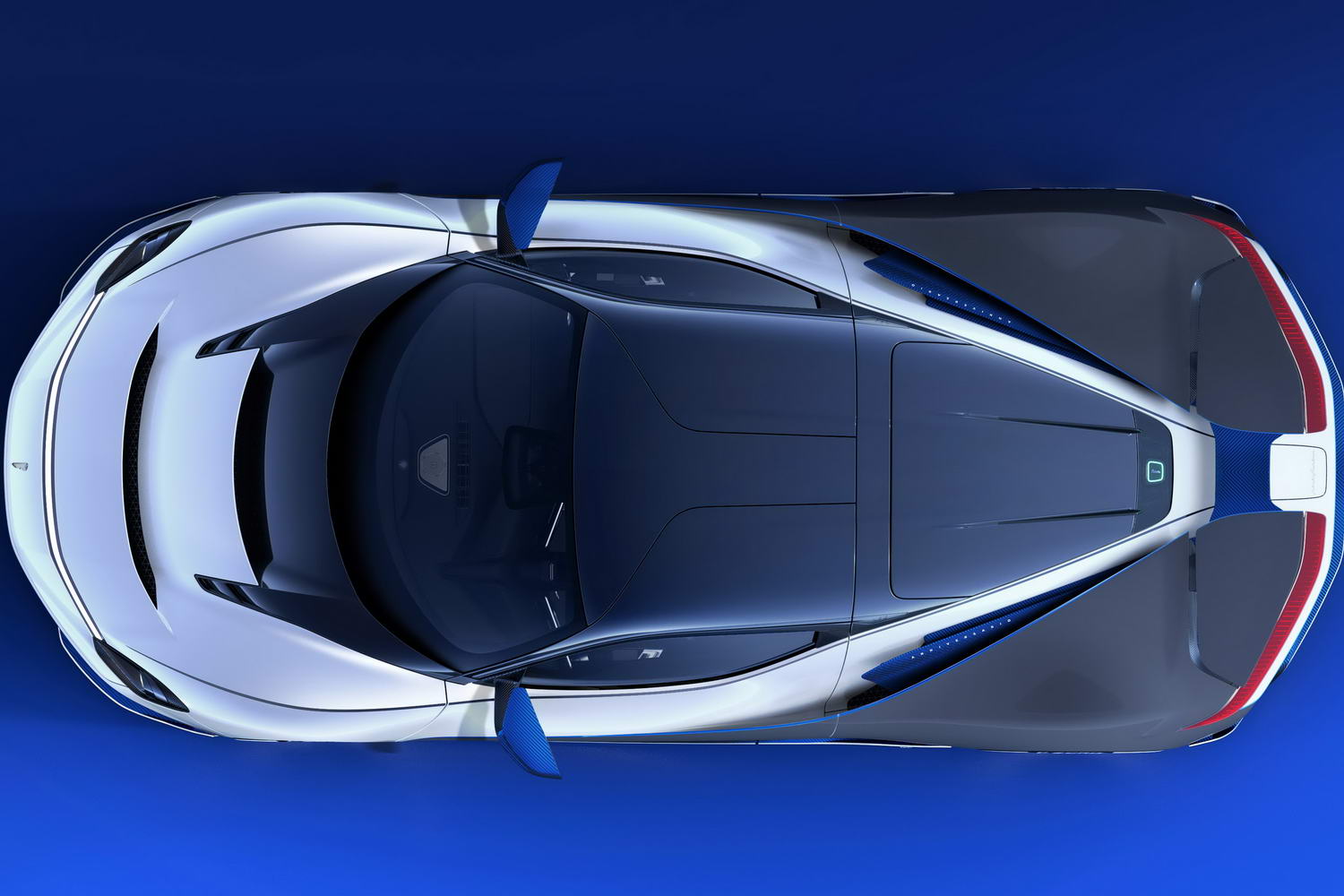 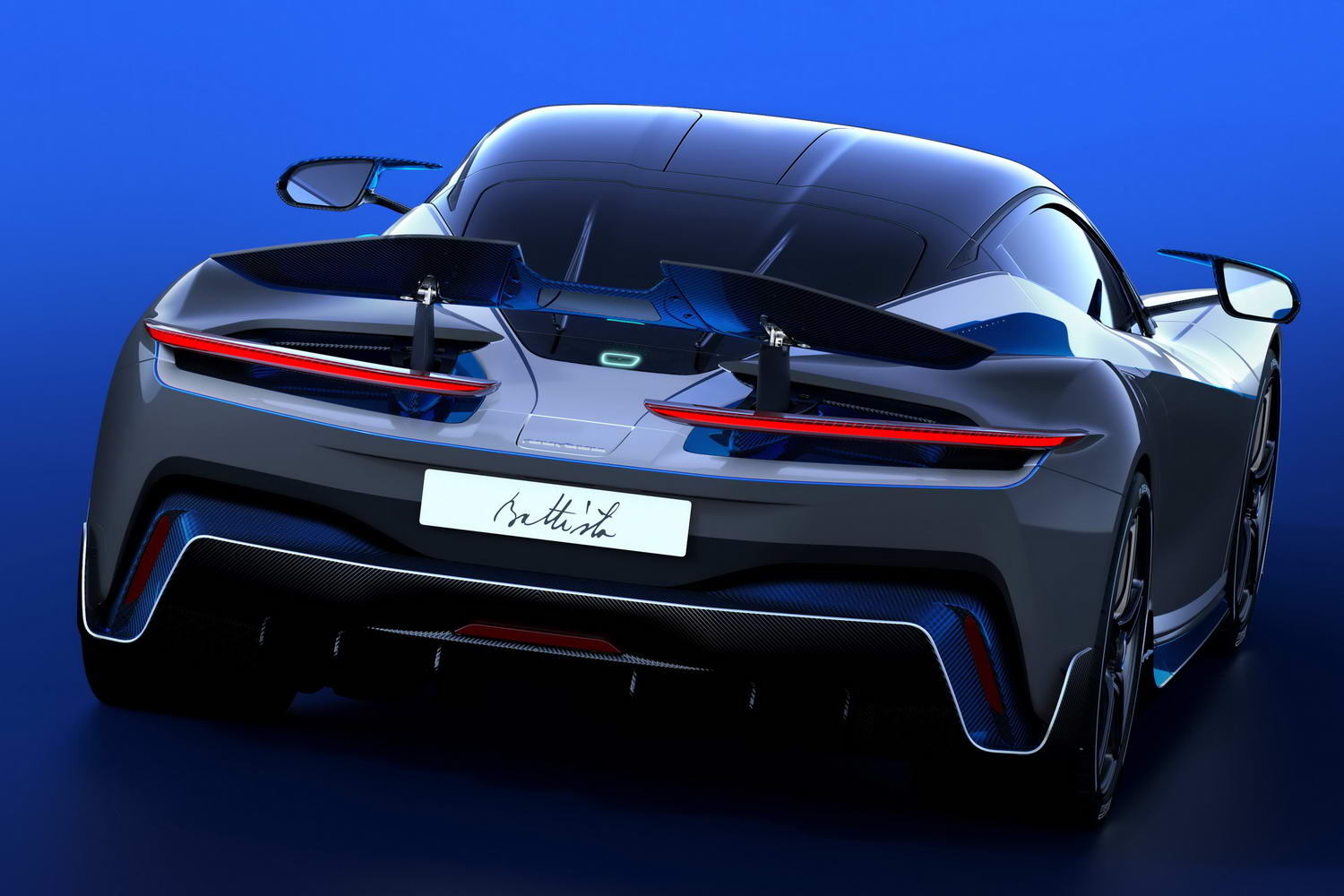 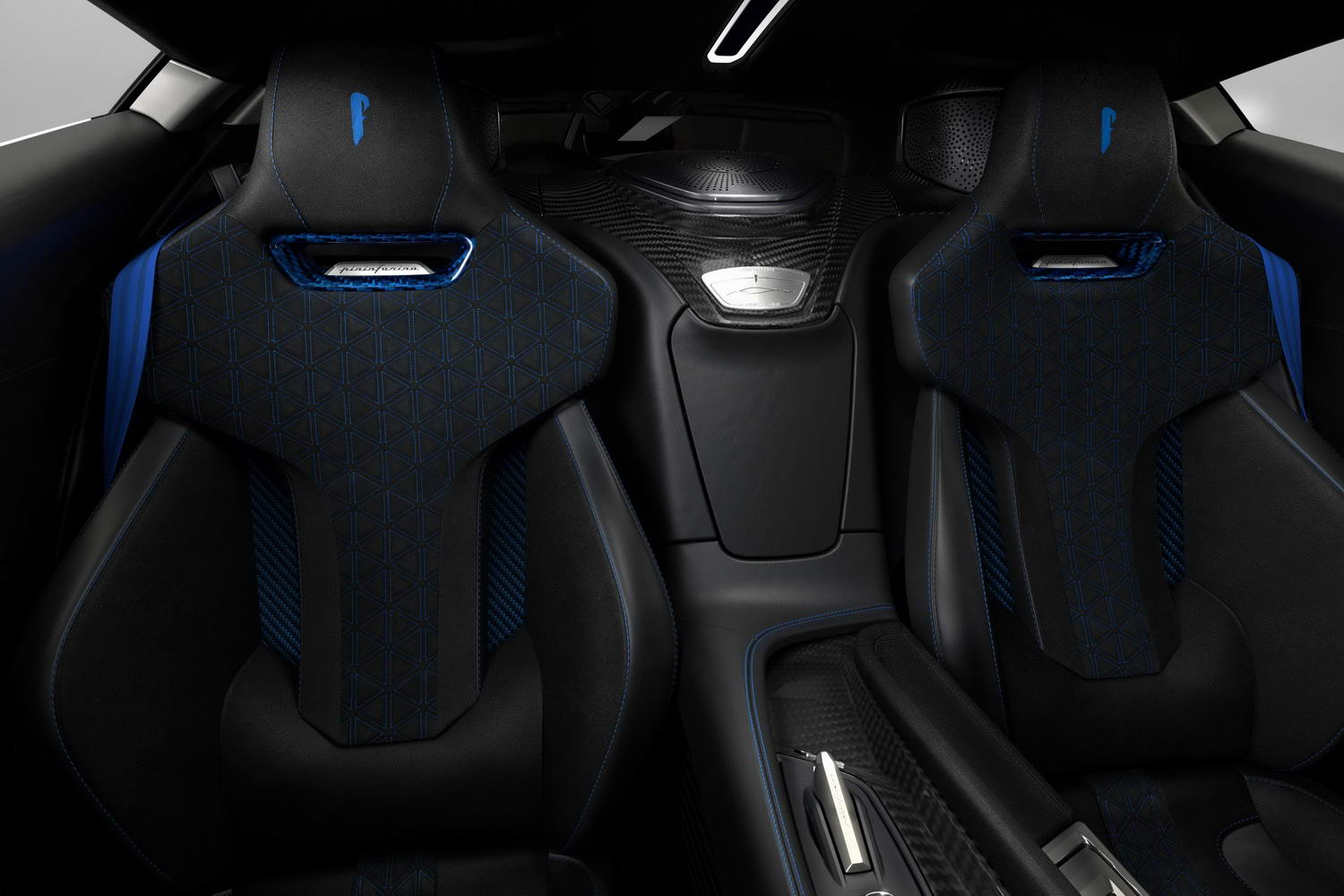 Only five examples of the Automobili Pininfarina Battista Anniversario are due to be produced.

Designed to celebrate 90 years since Battista 'Pinin' Farina established the famous Pininfarina coachbuilder and design house, Automobili Pininfarina is to create a special edition of its electric hyper-GT called the Battista Anniversario. Each car will be made by hand in Cambiano, Turin and will cost from €2.6 million. The cars will be painted in a combination of Biano Sestriere, Grigo Antonelliano and Automobili Pininfarina's signature Iconica Blu. Every layer is applied by hand over several weeks.

All five of the Battista Anniversario cars will feature the 'Furiosa' pack that includes a carbon fibre front splitter, side blades and rear diffuser. In this case, these parts will carry a two-tone combination of exposed carbon and carbon that is tinted in Iconica Blu with Bianco Sestriere pin stripes. The cars receive a bespoke rear wing and rear aero fins among other unique details. These include centre-locking forged aluminium wheels that shave 10kg off the overall weight despite the rears increasing in size to 21 inches.

The interior receives some elements unique to the Battista Anniversario such as seats that are covered in black leather and Alcantara. The 'Anniversario' name appears on the side wings and in black anodised door plaques with signature 'Pininfarina 90' logos in addition to a specially engraved chassis plate between the seats.

It uses the same carbon fibre monocoque chassis and body to give the Battista Anniversario an extremely rigid construction. Power comes from four electric motors that give a total output of 1,900hp and 2,300Nm of torque. The company says that it can cover 0-100km/h in under two seconds with the sprint to 300km/h taking less than 12 seconds, while the top speed is a claimed 350km/h.

Michael Perschke, CEO of Automobili Pininfarina, said: "For 90 years, the Pininfarina name has been at the forefront of automotive design and performance, and the Battista perfectly encapsulates these values. This ultimate expression of Battista, the Anniversario, is the distillation of everything that the brand has stood for in the past and which we now strive for in the future, creating a new pinnacle of desirability for sustainable and luxurious electric cars."

Chairman of Pininfarina Spa, Paolo Pininfarina, said: "My grandfather always had the vision that one day, there would be a stand-alone range of Pininfarina-branded cars. The Battista Anniversario, named in his honour to mark 90 years of the carrozzeria that he started, is a glorious way to link our past with the future of motoring."

The Automobili Pininfarina Battista is currently undergoing testing and, during 2020, owners will receive their first taste of the car. In all, only 150 examples will be made.