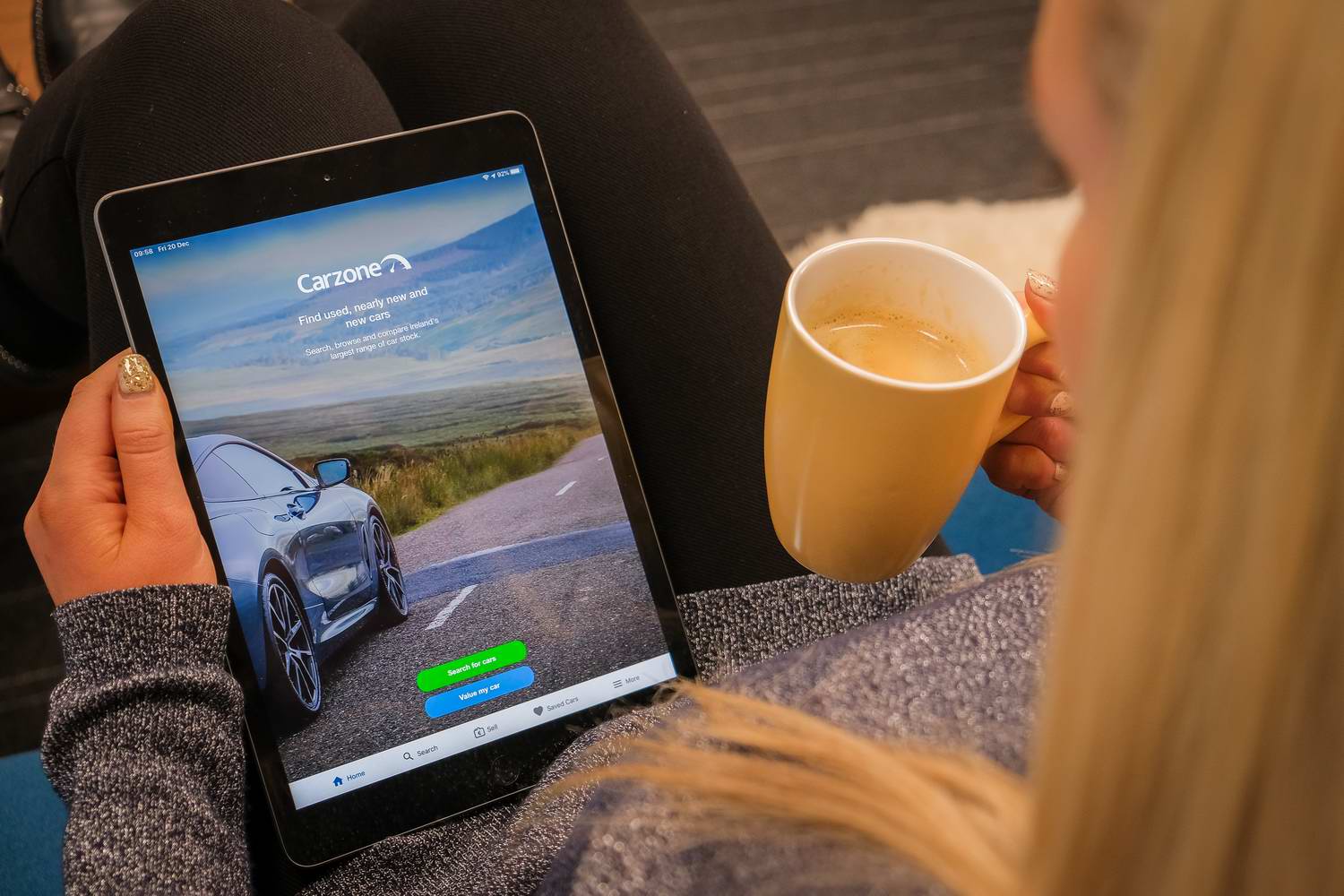 Carzone predicts that the 21st will be busy for new car sales.

If you're interested in buying a new car in Ireland this year, then it's odds-on that Tuesday the 21st of January will be the day you buy.

That's according to car sales website Carzone.ie, which has predicted that this otherwise blameless Tuesday will be the day that more Irish car buyers venture into dealerships, cash-or-credit-history in hand, than any other this year.

Volkswagen the most-searched for brand

Carzone's research says that 39 per cent of car owners will look to change their car this year and, while the official figures have Toyota in first place for sales over the first two weeks of January, Carzone predicts that Volkswagen will gain ground rapidly - it's the most-searched for brand on the website, with the Golf the most searched-for model overall (although if everyone goes out and buys a new Golf on the Jan 21st, that means they'll all miss the introduction of the new Golf 8 in March...).

Commenting on the findings, Karl Connolly, Audience Manager Carzone, said: "January is traditionally a time for new beginnings and many of us start looking to upgrade our car at this time of year. Carzone predicts that Tuesday 21st of January is the day when people begin to seriously consider purchasing a new car and start researching the market. For those who want to change their car, Carzone offers the best selection of new and used cars in Ireland. Whether you are looking for a family saloon, an electric car or a car under a certain price point this January, Carzone has a car to suit all tastes and budgets."