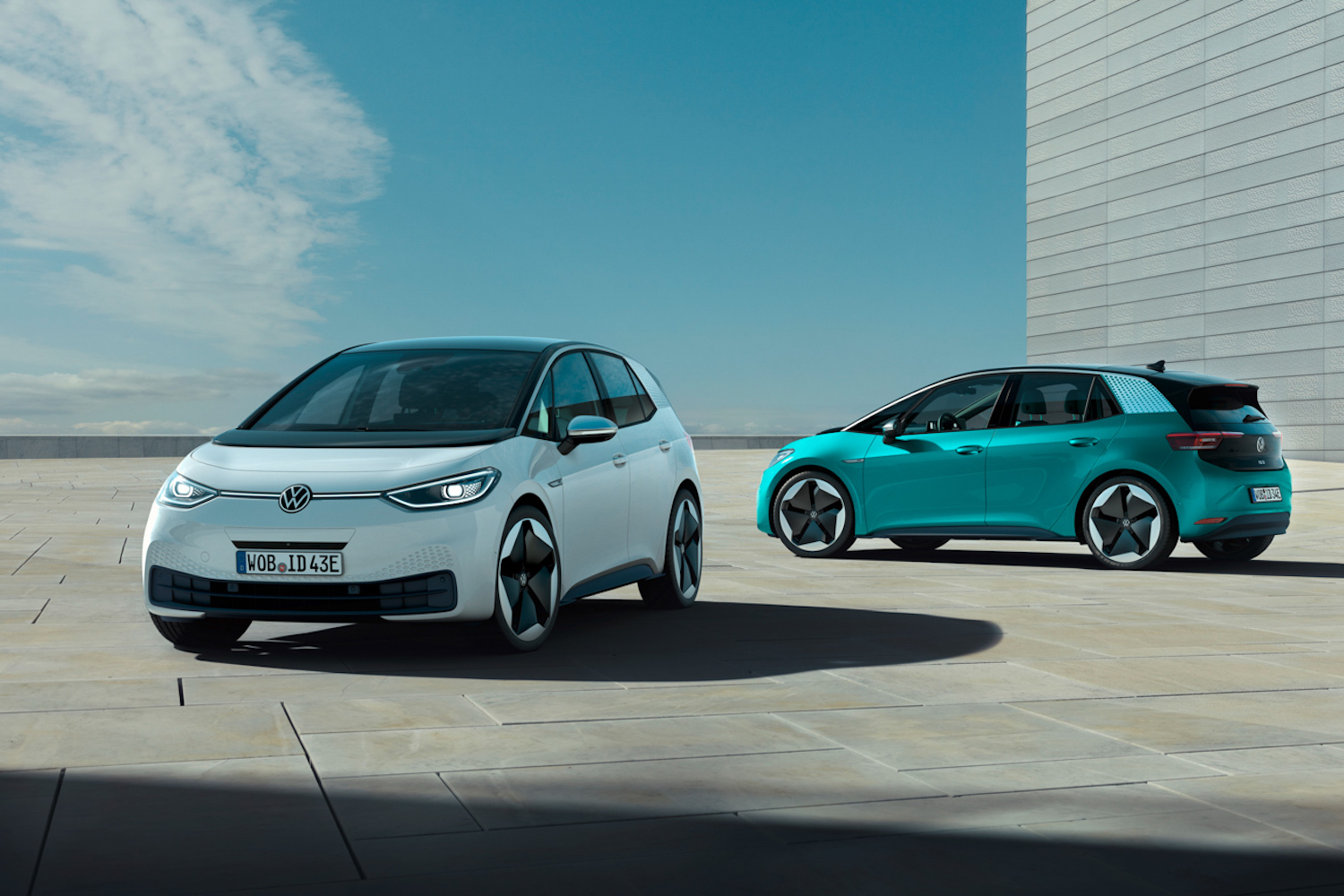 Volkswagen reckons that the public appetite for electric cars will speed up its EV sales quicker than expected.

Volkswagen had initially expected to reach the milestone figure of one million electric cars sold by 2025, but the German giant has now pulled that date forward to 2023. By 2025, Volkswagen expects to have sold 1.5 million vehicles based on its new ID electric family.

This year will be a hugely significant one for the Volkswagen Group as it sees the introduction of that first all-electric production model, the ID.3. "2020 will be a key year for the transformation of Volkswagen. With the market launch of the ID.3 and other attractive models in the ID. family, our electric offensive will also become visible on the roads", says Thomas Ulbrich, Member of the Volkswagen brand Board of Management responsible for E-Mobility. "Our new overall plan for 1.5 electric cars in 2025 shows that people want climate-friendly individual mobility - and we are making it affordable for millions of people."

Irish prices for the ID.3 will, eventually, start from less than €30,000 (including incentives), but for 2020 only around 400 will be sold here, and all will be much more expensive Launch Edition versions. The ID.3's range varies from around 330km to more than 550km, depending on the size of battery ordered. So far, more than 37,000 customers have put down an ID.3 deposit across Europe.

Volkswagen has started production of the ID.3 at its Zwickau plant in Germany, and the factory is gearing up to produce 300,000 versions of the car each year. The ID.3 will be quickly followed by a Tiguan-sized crossover called the ID.4, and a Passat-like saloon and estate called the ID.5.

Ford will also use ID.3's platform and batteries

Ford is also going to use the same platform, built under licence from Volkswagen, for its own EV offensive, and expects to start producing around 600,000 cars per year based on the ID.3's chassis from 2023.

Volkswagen has also ramped up for the development, testing and production of battery cells. A battery cell 'gigafactory' with a capacity of 16 gigawatt-hours is to be developed in Salzgitter from 2020. The start of production is planned for the end of 2023 and VW has entered into a joint venture with the Swedish battery manufacturer Northvolt to build the plant.