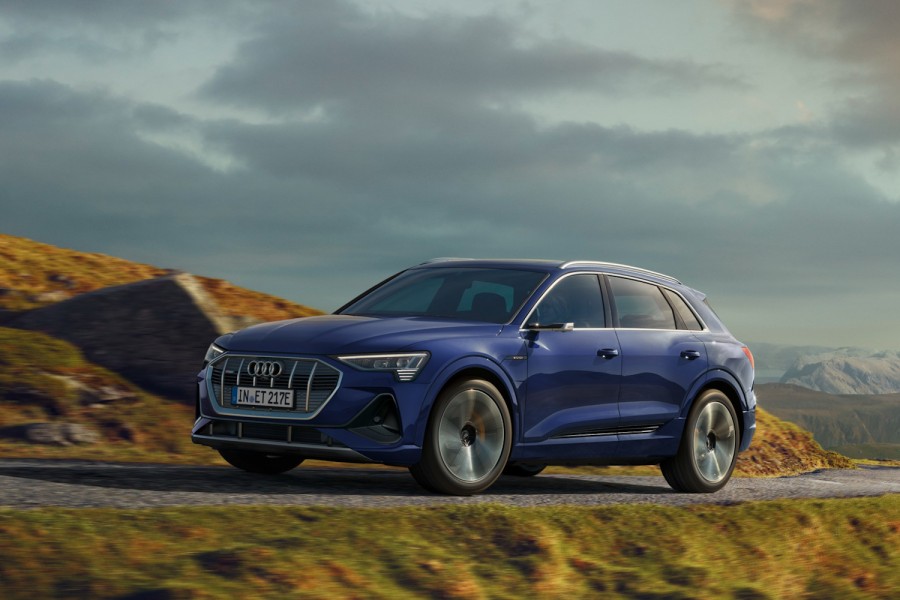 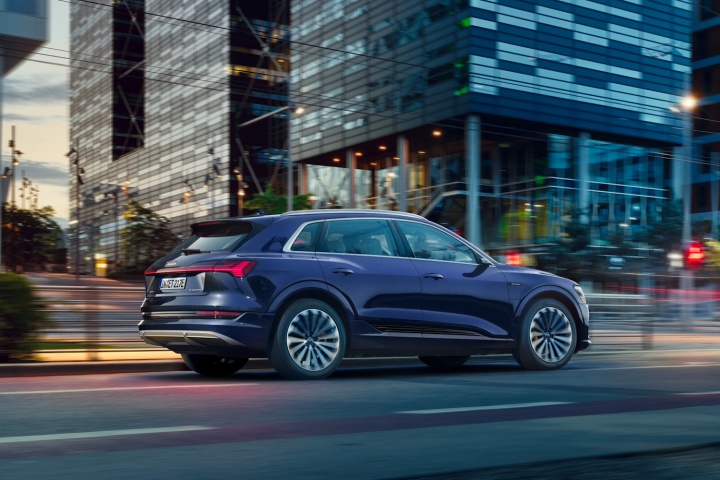 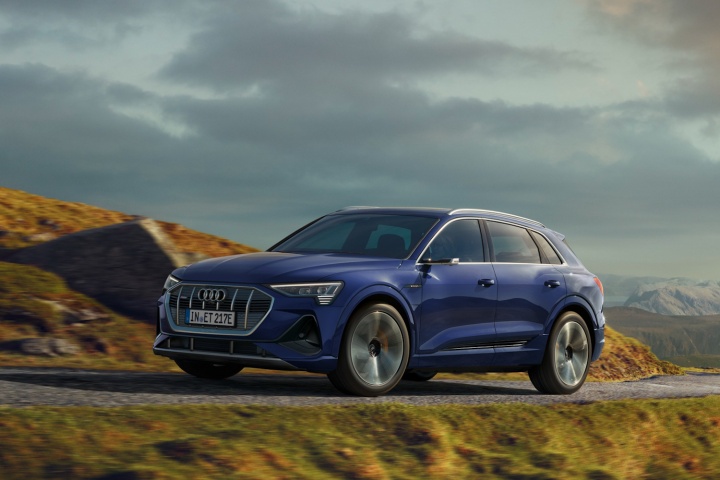 Audi has announced a round of small, detail updates to the e-tron quattro SUV which have liberated an extra 25km of one-charge range.

The updates to the e-tron are essentially carried over from the recently-launched e-tron quattro Sportback 'coupe' version of the car. Audi says that it has applied an 'every detail counts' attitude to updating the e-tron, making tiny adjustments and improvements in several areas.

That 25km range upgrade means that the e-tron now boasts a WLTP-certified 436km one-charge range. How? Well, first off Audi has modified the brakes to avoid what it calls 'residual brake torque.' This is where the brake pads can sometimes come into very light contact with the disc, not causing any slowing, per se, but causing enough drag to affect the car's overall performance over time. Stronger springs in the calipers and better electronics are the answer, it seems.

Then there's the front electric motor, which is now fully disconnected from the wheels until it's needed either for full acceleration, or to compensate for a loss of grip at the rear. Audi has also managed to scavenge a little more useable power from the battery. All electric car batteries run at a little less than their advertised kilowatt-hour figure, which makes for a longer-life battery. Audi is now able to extract 86.5kWh of useable power from the e-tron's 95kWh gross power battery, which helps contribute to the overall range figure.

The e-tron's cooling system has also been upgraded - well, actually technically downgraded a little, as Audi can now cool the battery and the high-voltage components with a smaller volume of cooling water, and therefore the pump that drives the system can be smaller and more efficient.

There have also been some modifications to the brake energy recuperation system. Basically, there's now more of a noticeable difference between the three pre-set levels of coasting braking, with the highest level delivering more of a pronounced 'one-pedal' feel.

S-Line versions of the e-tron also get a slightly revised front bumper which is a little more aerodynamic. There's also a new 71kWh battery version, which uses less powerful electric motors, and which can go for a claimed 336km on one charge. It's called the e-tron 50 quattro (as opposed to the more powerful 55 version) and it should be a little more affordable than the top spec version when it makes its way to Ireland in 2020.