Volkswagen ID.3 will use light to communicate 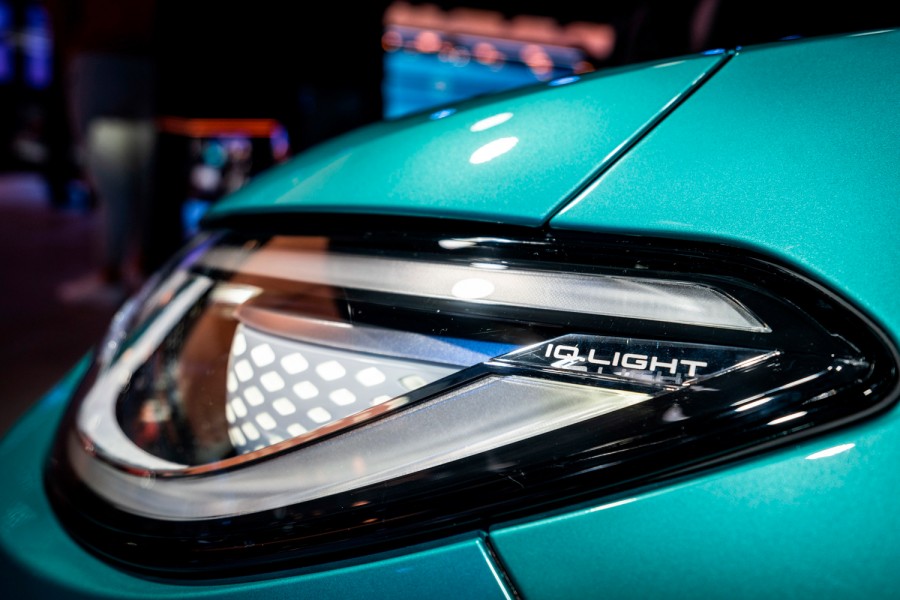 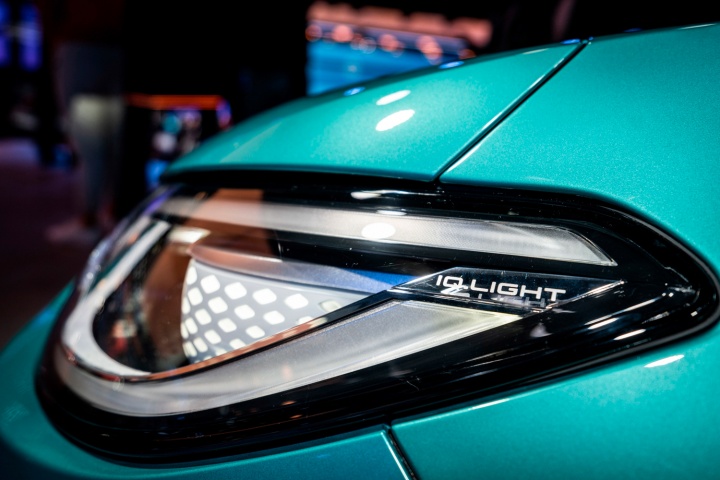 Volkswagen says that its new all-electric ID.3 hatchback will use a clever lighting system to help the car communicate with the driver.

Light as a form of communication

Because, of course, an electric car doesn't make noises when you switch it on, it means that the car must find another way to tell the driver that it's up and running and ready to go. So, Volkswagen has developed a new system called the ID. Light concept.

This consists of an LED light strip that runs across the cockpit. When you start the ID.3, the light glows to tell the driver that the car is ready to be driven. It can also flash and glow different colours to let you know that the doors have been either locked or unlocked.

It's far more than just a simple 'ready to go' light, though. The ID. Light concept has been - very clearly - designed to be part of future autonomous systems where the car will take total control of the driving, and will have to find new ways to keep the driver up to date with what's happening.

Clearly, we're not at that point yet but the ID. Light concept can still be a helpful communications tool between the driver and the car right now. For instance, it can work with the driver assistance systems to prompt you to brake or slow down, either to help preserve battery range, or because there's a danger on the road ahead. It can also help you with navigation prompts, flashing to let you know that you're in the wrong lane for the next turn, for example, and giving you a little visual nudge to indicate and change lanes.

It also works with the voice control system, giving a visual indication of whether it's listening to a command from the front or back seats (we sincerely hope there's a button that turns off listening to the back seats...).

"For all its innovativeness, ID. Light functions intuitively by using familiar colours," says Valentina Wilhelm, User Experience Designer at Volkswagen. A fully charged battery is indicated by the colour green whereas a warning such as a braking manoeuvre is indicated by red. While on the exterior, the headlights imitate eye movements, light lends the interior additional character. According to Ms Wilhelm: "This use of light, makes the vehicle more 'personable' and is a very simple and intuitive way of communicating."