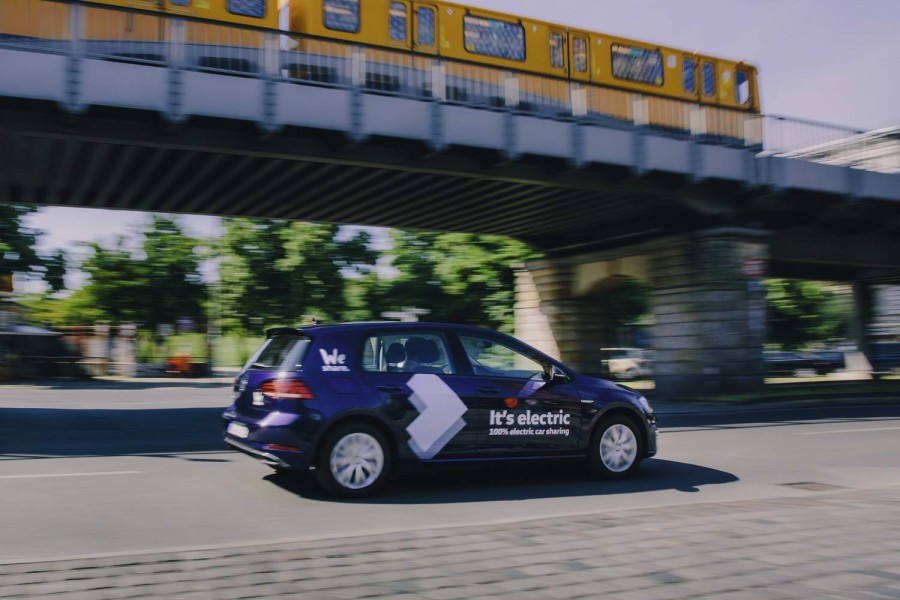 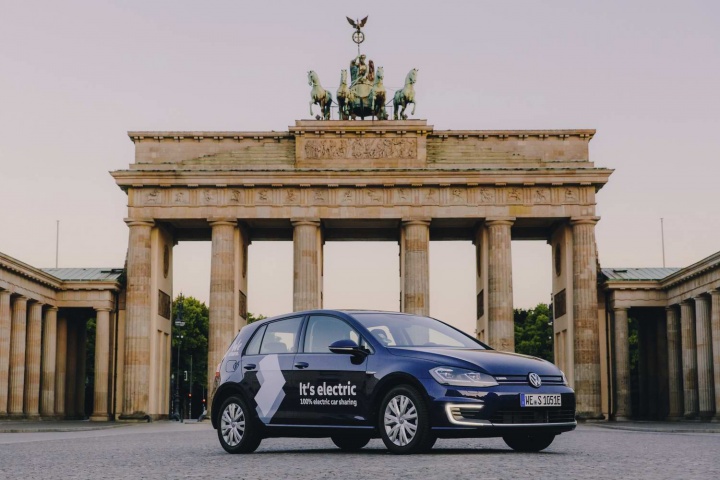 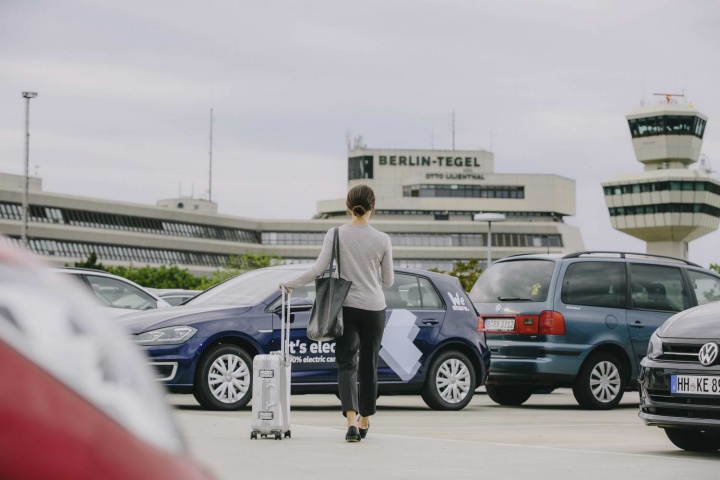 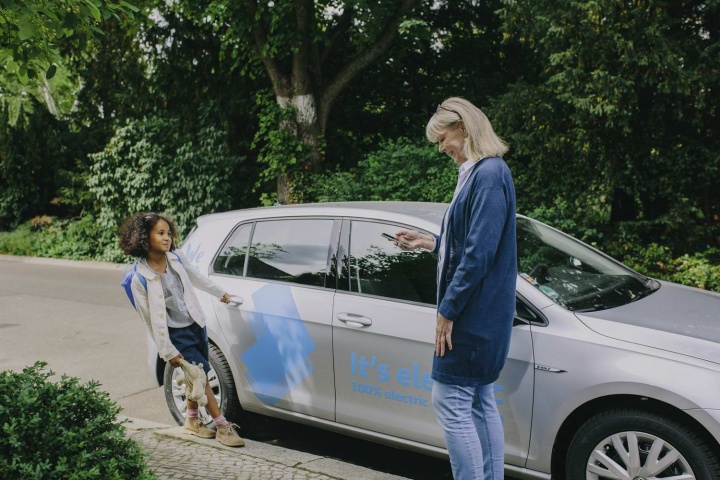 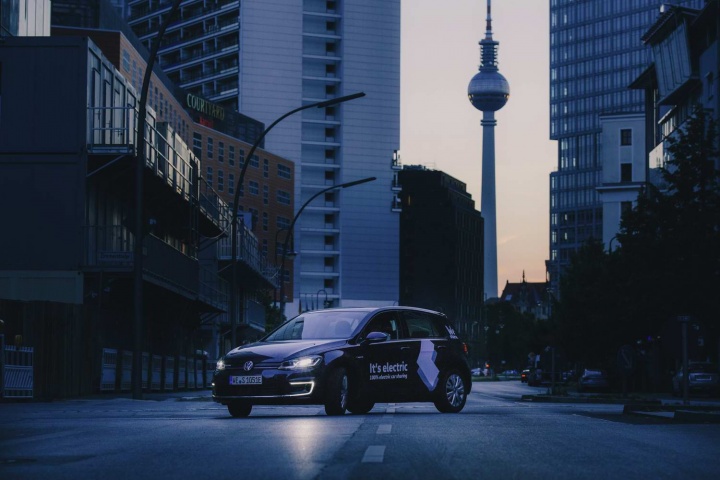 Volkswagen WeShare programme could make it to Ireland, eventually.

Volkswagen is expanding its remit into car-sharing and instant rentals with the opening of its WeShare service in Berlin.

An all-electric service, WeShare will initially start with 1,500 e-Golfs, and those will be augmented next year by 500e-Ups, and the first wave of ID electric hatchbacks.

"With WeShare, we have tailored car sharing to meet the needs of users: easy to use with 100 percent electric operation on green power," said Christian Senger, Volkswagen Board Member for Digital Car & Services, today in Berlin. "With such a consistent, broad offering, we stand out from the competition. We are outstandingly well-positioned to participate in the expanding car sharing market."

Rent an e-Golf with your phone

The initial WeShare fleet will be available over an area of around 150 square kilometres of Berlin, around the city centre and out as far as the farthest train ring line. That area will expand as the available fleet does.

As with other car sharing schemes, the cars will be available on street, and can be booked and paid for, and accessed, via the WeShare smartphone app. As a special launch price, cars can be booked for an introductory price of 19 cents per minute. Later in the year, that will rise to an average of 20 cents per minute.

All you need is a smartphone with the app, a credit cars, an address in Germany, and to be 21 years old or older, and have held a drivers' licence for at least one year.

The cars will most often be parked at public charging points across the city, including 70 new charging points installed at branches of Lidl and Kaufland. The Schwarz Group, which owns those two famed shopping brands, has partnered up with VW to help expand the electric charging network.

Hamburg and Prague next. Then Ireland?

Initially, Volkswagen will monitor the charge level of the cars remotely, and despatch a WeShare employee to collect the car and charge it up when the battery level drops. Later on, users will be incentivised to charge the cars up before they're finished with them.

WeShare will expand out to Hamburg and Prague later this year. There are no specific plans for Ireland as yet, but Volkswagen Ireland told CompleteCar that "While there is no roll-out time confirmed for Ireland for WeShare, the WeServices programmes are an integral part of Volkswagen's future strategy in Ireland"

According to Volkswagen, car sharing schemes are on the rise in Germany. From 180,000 members in 2010, sharing programmes now have 2.46-million users. WeShare is just one prong of the "Volkswagen We" digital services available for people's own cars and beyond. Services that have already been successfully launched include the Apps We Park, which makes parking even simpler and more convenient, We Experience for personalised recommendations concerning goods or services near to the vehicle or We Deliver, which makes the user's boot a delivery point for parcel services. Other services which will be available via "Volkswagen We" will include "over the air" software updates and functions on demand for vehicles.