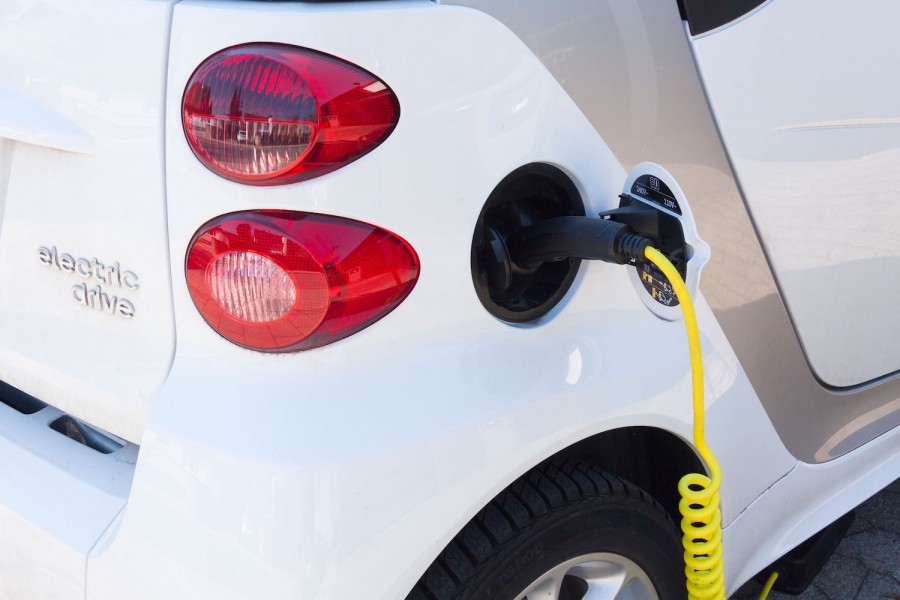 Legal issue over the transfer of no claims bonus from private ownership to company car ownership no fixed.

A major issue with EV insurance been sorted out, one that was driving up costs for those looking to avail of the zero-rate Benefit In Kind (BIK) tax rate for company car buyers switching to electric.

The problem was that, for those owning their own business and looking to switch, their no-claims bonus was not being transferred from their old private insurance to their new corporate insurance.

Jonathan Hehir, Managing Director or Insuremycars.ie explained to CompleteCar: "In January 2018, the Department of Finance introduced a new initiative which means there is now no benefit-in-kind payable on a company electric car that costs less than €50,000. While this sounds like an excellent incentive, in practice it wasn't as cost-effective as intended, as these would be e-car drivers found that they were running into a costly obstacle when they went to insure the vehicle. Up until now, if an individual with their own business sold their own private car so that their business could then provide a company electric-car for them, they had to take out a brand-new insurance policy through the company - with zero no claims bonus. So, while their insurance premium may have been €400 per annum, it had suddenly risen to €800 or more.

"However, after months of negotiation, we have now struck a deal with two insurers whereby they will allow the existing private car policy of a business-owner, to be used for their new company electric car."

The insurance broking group says that of its customers looking to insure electric cars, company users are now making up the vast majority, and it expects that number to grow significantly this year.

Now that the no-claims bonus issue has been sorted out, Insuremycars is also reporting that it's able to significantly discount insurance costs for electric cars compared to those for petrol and diesel models.

"Getting motorists to even consider migrating over to something as 'new' as e-motoring involves communicating the benefits of these cars, not just to the environment but to people themselves. For most people, affordability is the primary consideration - they have to see a financial incentive. For this reason, we have also negotiated a special discount of between eight to 12 per cent for electric car drivers, making premiums for electric cars significantly cheaper than petrol or diesel cars."

In spite of such moves, Ireland is languishing well behind other nations when it comes to electric car sales and infrastructure, and that's in spite of the dramatic 542 per cent increase in battery-powered vehicle sales so far this year.

According to data from UK insurance comparison site GoCompare, Ireland ranks in 21st place - the tenth worst - for the number per capita of electric vehicles (EVs) on the road. With an estimated 2,684 electric cars currently registered, that means there is one EV for every 1,788 people in the country. That compares with one for every 30 people in Norway, long since a market leader in EV sales thanks to hefty discounts, tax breaks, and other incentives.

We're not doing too well in terms of infrastructure, either, according to GoCompare. Ireland currently has 1,009 public charging points. In comparison, The Netherlands, which has roughly half our total land area, has 32,875 charging points. Ireland is currently ranked the 20th best-equipped, by the International Energy Agency (IEA), when it comes to infrastructure. While that doesn't sound too bad, it means we're actually the 11th worst overall. It means we have roughly one charging point for every 100km of road network - compared to The Netherland's one charger for every 37km.