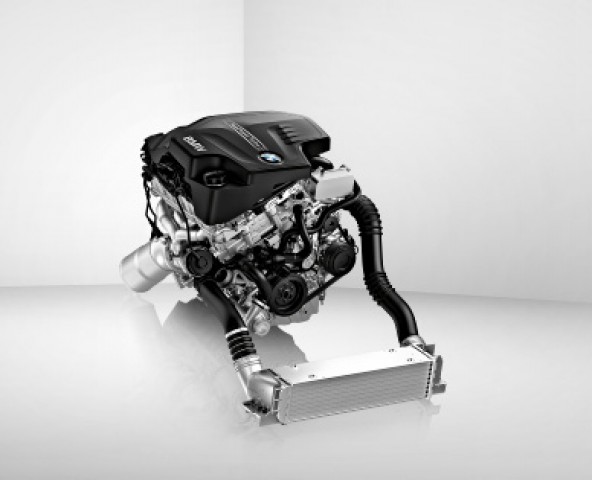 BMW is developing a new family of modular turbocharged engines which will eventually be used across the entire range of cars from 2015. The concept is that the firm have designed a single cylinder which is around 500cc that can be used as a four- or six-cylinder but it can also be reduced to three-cylinder.

The petrol engines will put out 68hp per cylinder with 54hp per cylinder for the diesels. This engine family can be used with electric motors in hybrid and be turbocharged for high performance vehicles.

This approach will reduce costs, allow for greater production flexibility. It is hoped the the savings can be passed on to buyers too.