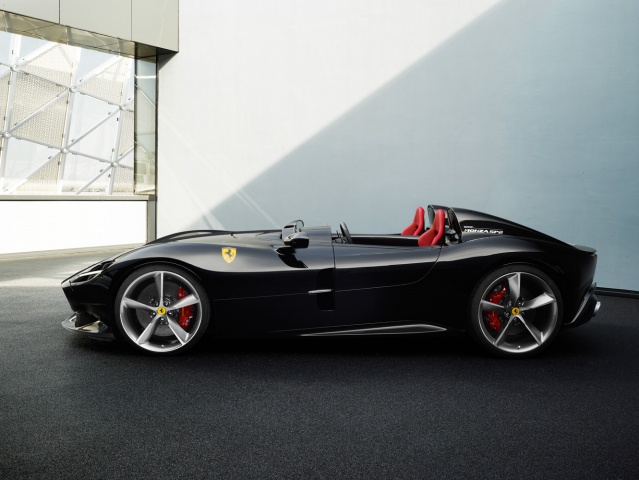 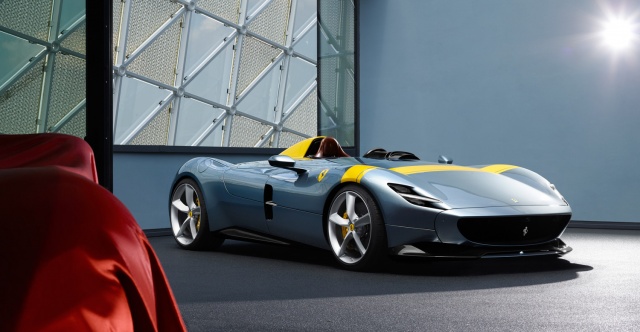 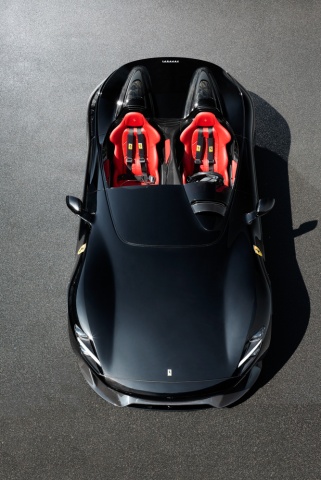 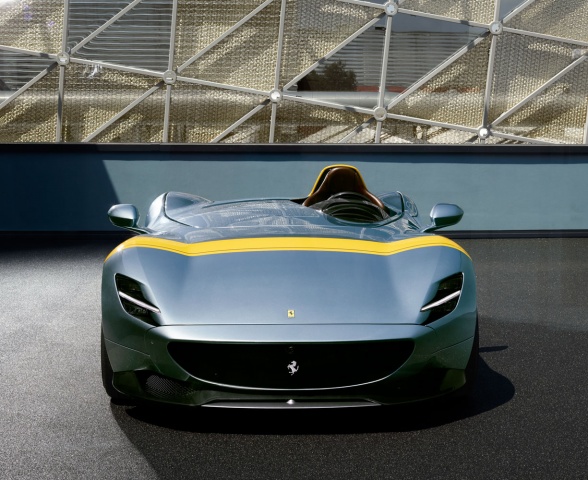 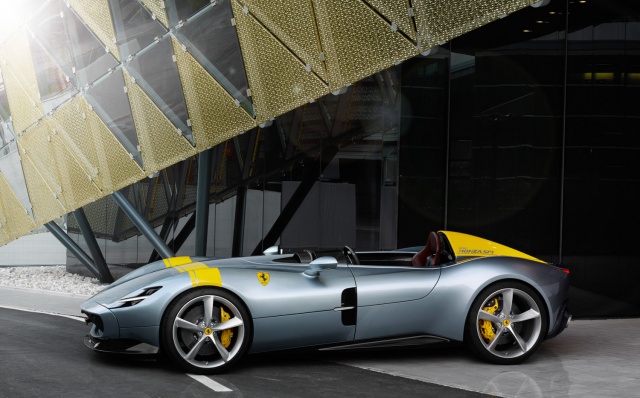 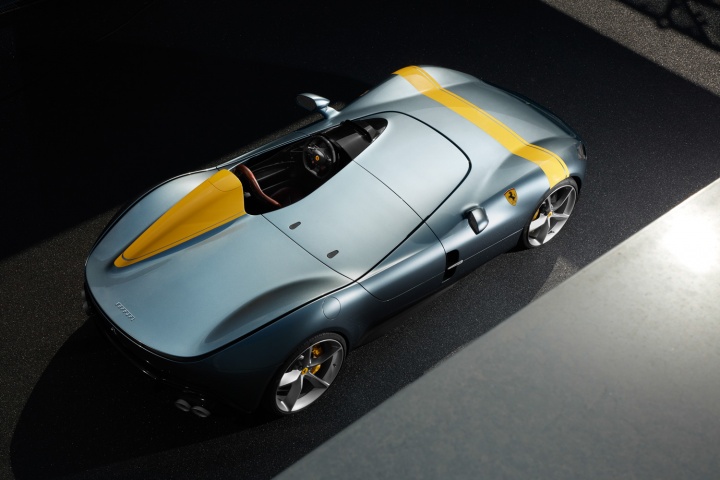 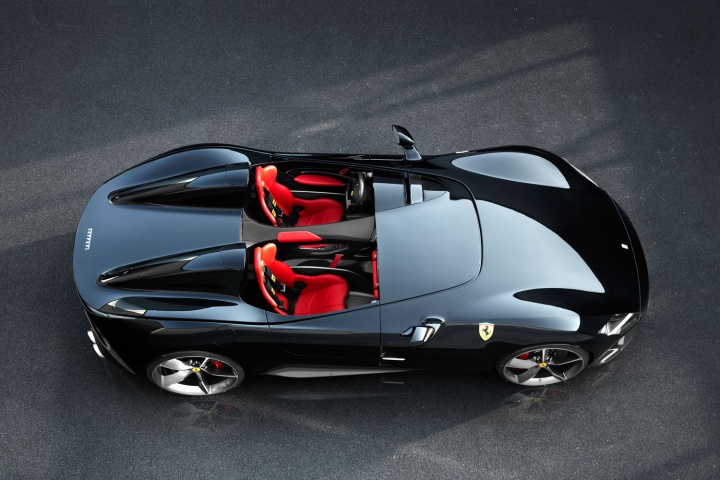 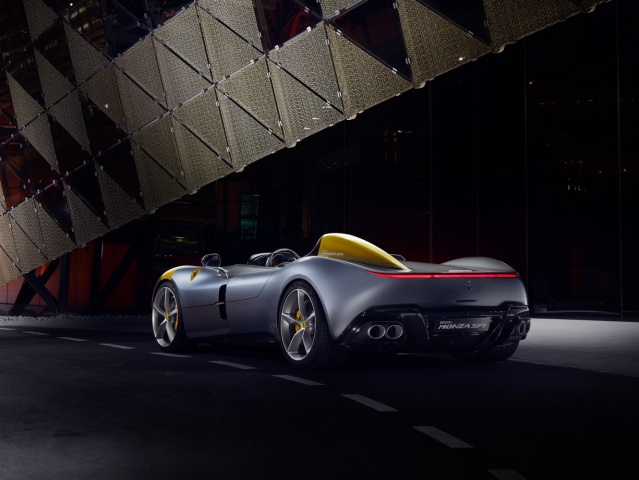 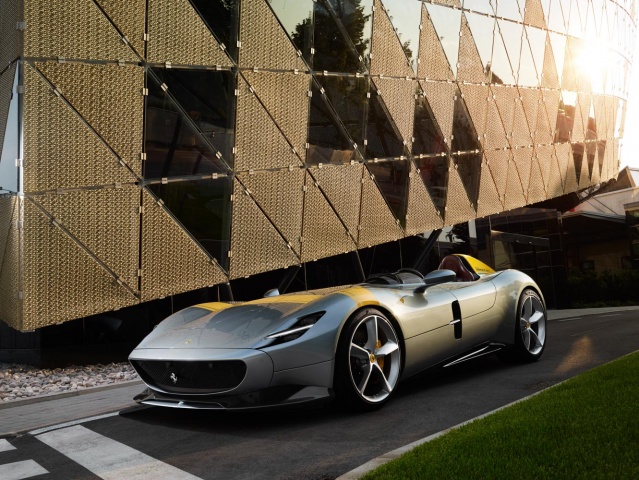 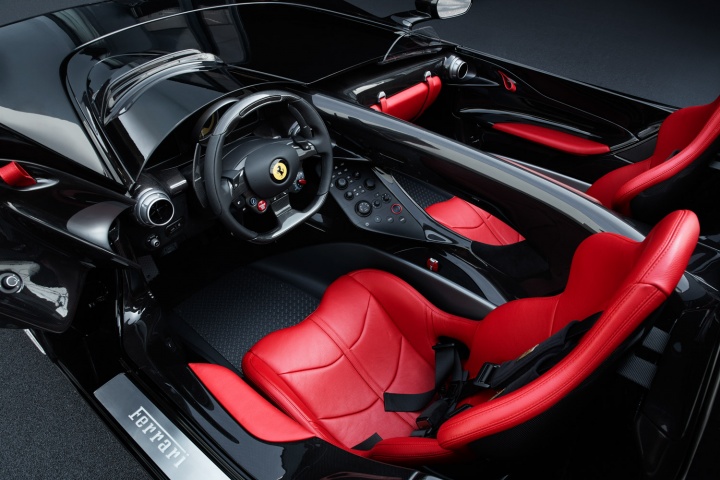 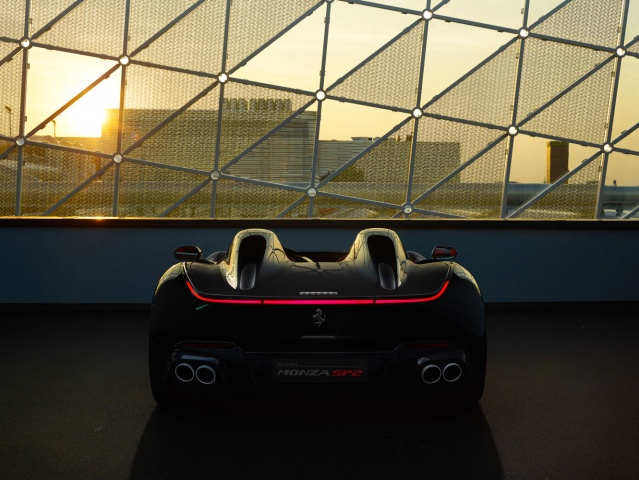 The news is that sexier design is coming back to Ferrari. Following a couple of decades of highly technical design, decided more in the wind tunnel than on the stylist's sketch pad, Ferrari has recognised that what its customers want is really, properly, gorgeous, sexy styling. In fact, the official word from the Italian company is that: "Visually complex solutions, such as those seen on recent racing cars, have been avoided, giving way to a more understated formal design language."

So, meet the Monza twins, the SP1 and SP2, a limited edition of roadsters, loosely based on the 812 Superfast's chassis and engine. They're part of Ferrari's new 'Icona' series, which will be small-run specials, designed purely for the Ferrari faithful.

Both the SP1 and SP2 (the name depends on whether it's the single-seater or the two-seater) get the same 6.5-litre V12 engine, developing a not-inconsiderable 810hp (thanks to F1-style variable inlet tracts). 0-100km/h, if you're brave enough to try it without a windscreen, takes just 2.9 seconds, and for the truly brave there's a maximum speed in excess of 300km/h.

No windscreen? Yep, both of these Monza models have been designed to mimic the looks of classic open-top Ferrari racing cars from the 1950s, including the 166MM and the 750 Monza. So no windscreen, although Ferrari has created a 'virtual' windscreen by diverting some high-pressure air around the cockpit.

Ferrari says that the chassis of both models has been "perfectly balanced, with no roll whatsoever for pure, uncompromising sports car handling.' The body of both cars is made from carbon fibre, and you'll tell them apart at a distance by how wide the rear roll-over bar is. The whole front end of both cars is one big front-hinged carbon-fibre clamshell, while the doors open up and forward.

For those who want the ultimate in fifties retro to go with the styling of these two cars, Ferrari has also developed a unique clothing line, including racing overalls, jersey, helmet, gloves, scarf and driving shoes to give you the Fangio look wherever you go...

The price tag? Figure on around €3-million, before taxes.