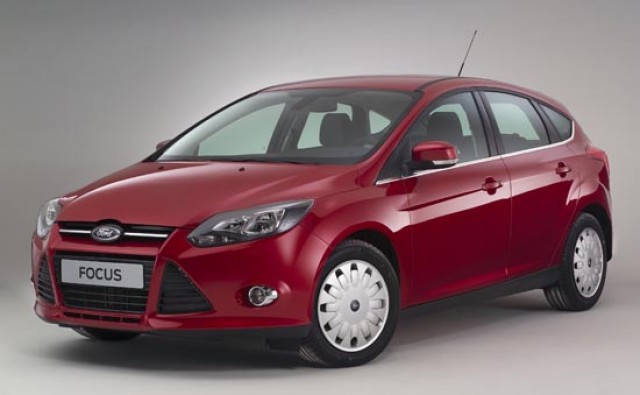 A new Ford Focus ECOnetic will debut next week at the Amsterdam Motor Show and the car is expected to break new ground in terms of fuel economy. It is expected to achieve 80mpg (less than 3.5 litres of diesel per 100 kilometres).

In addition, it is mooted to deliver ultra-low CO2 emissions of less than 95g/km when certification is completed later this year.

The vehicle is powered by a new 105hp version of the 1.6-litre Ford Duratorq TDCi diesel engine, which has been optimised for better fuel efficiency with a new injection system and turbocharger, enhanced charge cooling and further friction reduction measures.

The Focus ECOnetic also benefits from a number of additional low-CO2 features that have been developed specifically for this model, including a unique aerodynamic package with an Active Grille Shutter, ultra-low rolling resistance tyres and a revised final drive ratio.

The Focus ECOnetic incorporates the full range of Ford ECOnetic technologies shared with other models in the all-new Focus line-up, including stop-start, Smart Regenerative Charging, Ford Eco Mode and a Shift Indicator Light.

A revised final drive ratio has been selected to raise the overall gearing, reducing engine speed and offering improved fuel economy when cruising in top gear.

Economy is further enhanced by fitting the latest-generation dedicated low rolling resistance tyres. Aerodynamic performance is improved further by the use of special low-drag ECOnetic wheel covers, which are more streamlined than a conventional alloy wheel design.

There is no word yet on pricing and an Irish arrival date.