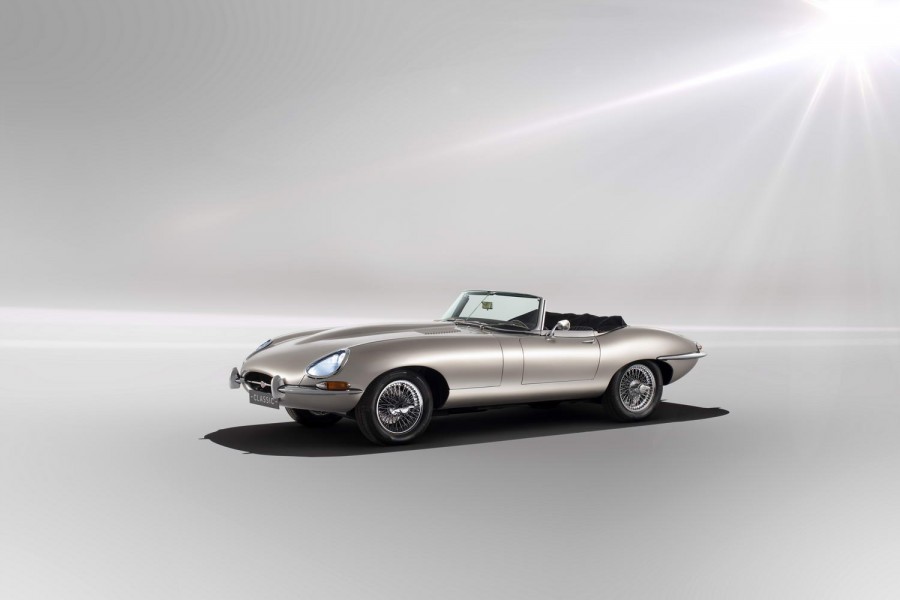 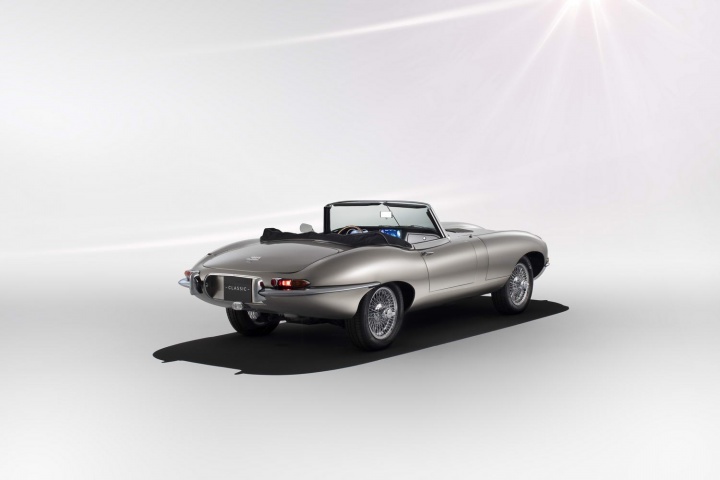 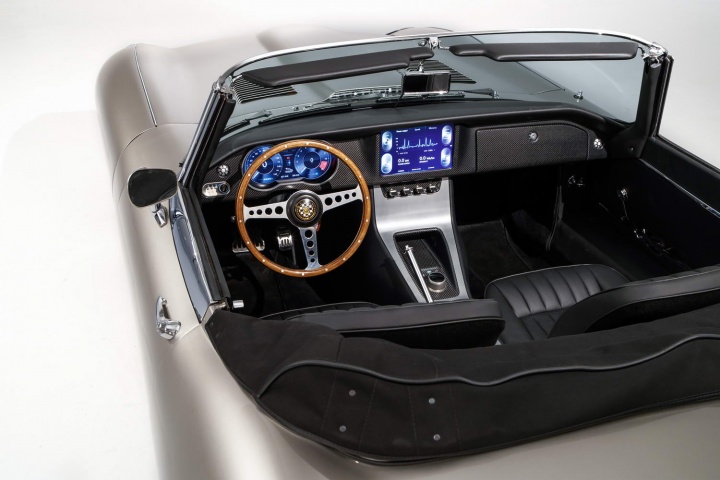 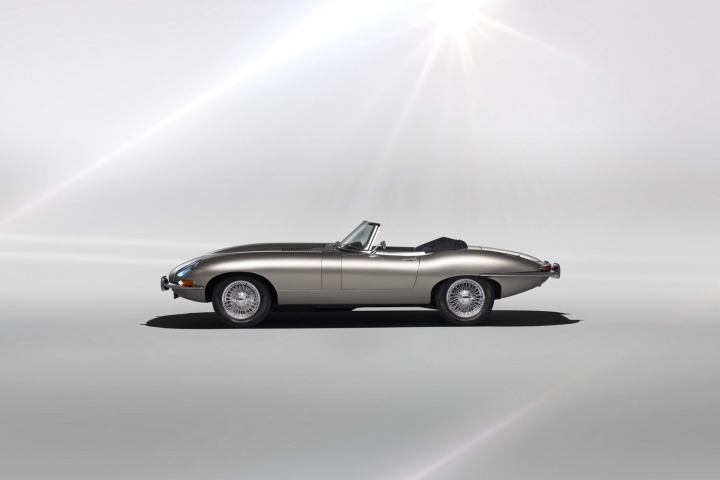 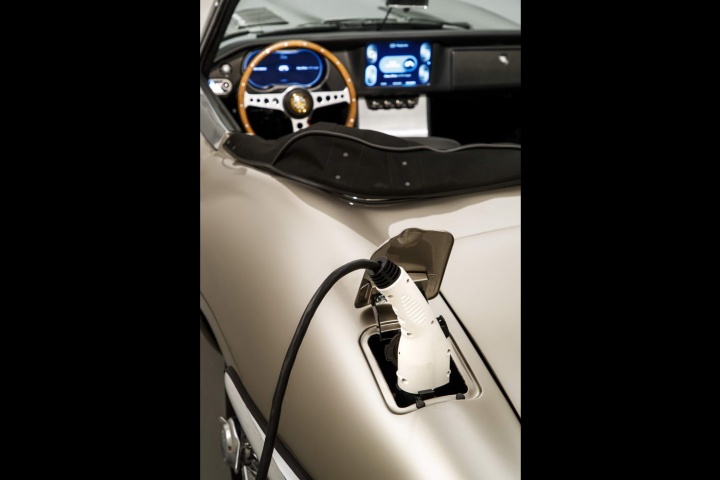 Clearly, a cameo role in a royal wedding does a car's sales chances no harm at all, as Jaguar has just announced that it's going to put its all-electric E-Type Zero into production. Yes, that's the same E-Type Zero as used by Prince Harry and Meghan Markle to drive away (silently) from Windsor Castle earlier this year - their first journey as a married couple.

That car was a prototype, but the production cars won't differ much. Same classic, hopelessly gorgeous styling, same electric powertrain based on that used by the I-Pace electric SUV.

Now, we should clarify something here. Technically these aren't production vehicles. If they were (as with Aston Martin's DB 4 GT recreation, and Jaguar's own E-Type Lightweight coupes) you couldn't drive them on the road, as they would count as modern cars, but not conforming to current regulations. Instead, Jaguar will take existing E-Types in need of restoration, and turn them over to the Jaguar Land Rover Classic department (home of the Lightweight E's, the XKSS recreations, and the 'Reborn' Land Rover Series 1s) to be converted to Zero specification.

"We've been overwhelmed by the positive reaction to the Jaguar E-Type Zero concept. Future-proofing the enjoyment of classic car ownership is a major stepping stone for Jaguar Classic. "E-Type Zero showcases the incredible heritage of the E-Type, and the expertise and craftsmanship at Classic Works, while demonstrating Jaguar Land Rover's dedication to creating zero emission vehicles across every part of the business, including Jaguar Classic" said Tim Hannig, Director of Jaguar Land Rover Classic.

Tech specs and prices are still TBC, and the first deliveries won't be till 2020, but we do know that the Zero will get a 40kWh battery, and that should be good for a one-charge range of around 280km. The E-Type Zero will retain its original body and monocoque chassis, so the battery pack has to fit into the space normally occupied by the straight-six XK engine. Happily it does, which means you could potentially convert your Zero back to petrol power if you felt like it.

Indeed, Jaguar says that: "It drives, handles, rides and brakes like an original E-Type with front-rear weight distribution unchanged."

Inside, there are significant differences, including an all-digital instrument package, and a big touch-screen in the centre of a now-carbon-fibre dashboard. The E's old wand-like gear shifter is replaced by a modern Jaguar rotary controller, while the headlights are replaced by modern LED units.