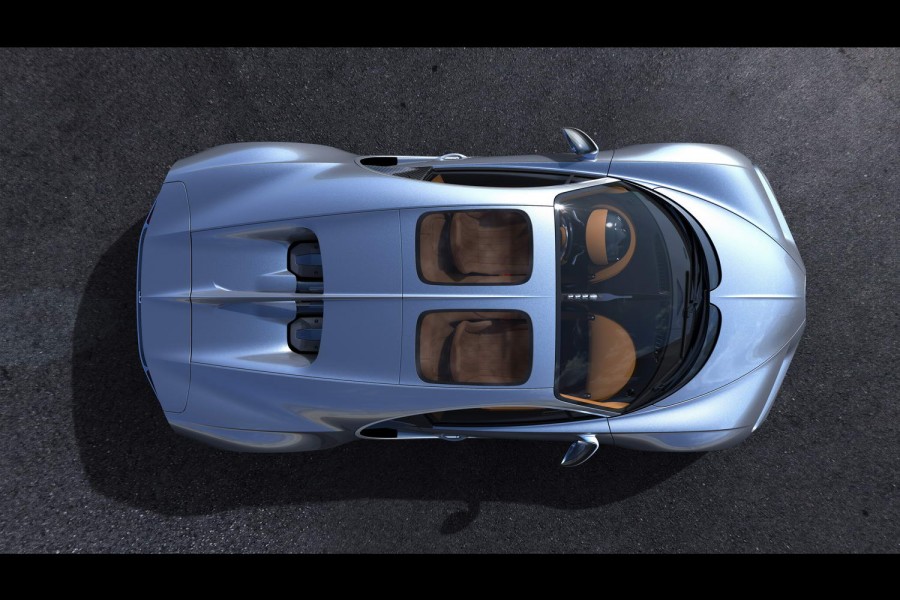 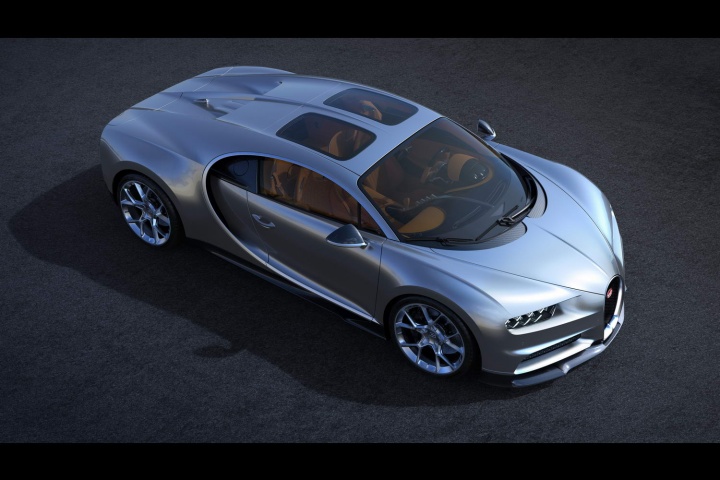 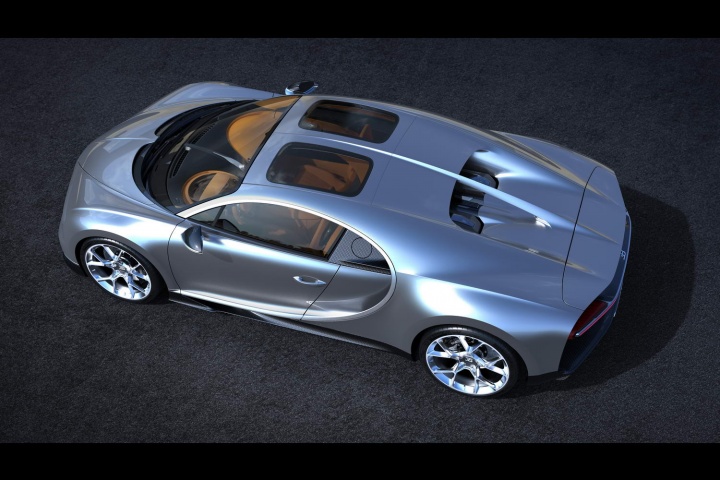 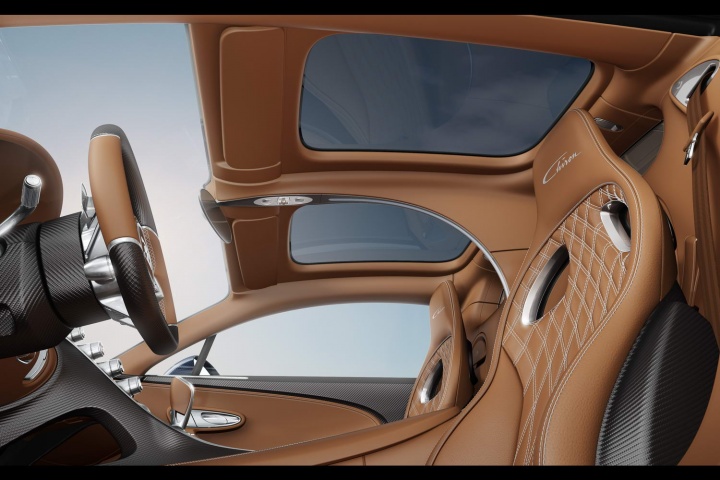 The Bugatti Chiron will soon be available with glass roof panels as an optional extra.

Bugatti has announced a new option for its Chiron hypercar and it's a rather elegant one. Choosing the 'Sky View' option will give clients a pair of glass panels in the roof above the car's cockpit, meaning a glance at the sky is never more than a craned neck away.

These panels are not, however, just ordinary glass. They're made up of a specially laminated, four-layer structure meaning that they're immensely strong - strong enough, in fact, to ensure no loss of stiffness to the Chiron's structure and not to compromise the car's safety in a crash. That's good to know in a machine that can hit at least 420km/h. What's more, they offer an extra 2.7cm of headroom over a standard Chiron, which will be of benefit to taller drivers.

There's no need to worry about sunburnt scalps either - nasty ultraviolet radiation is filtered out, as is infrared radiation, meaning the car won't turn into a greenhouse in the hot desert sun. Those four layers make the glass so thick that it does a pretty good job of keeping out wind noise too according to its maker, and they're tinted, "to prevent dazzle effects and to protect the occupants' privacy."

Bugatti's announcement comes ahead of the Chiron Sky View's official presentation at the Monterey Car Week in California towards the end of August.