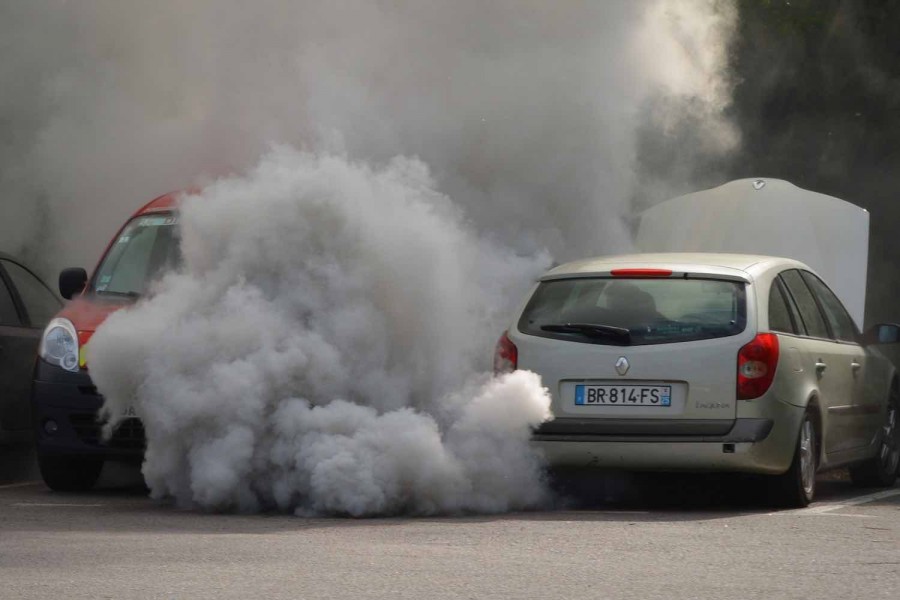 New car models must pass new emissions tests before they can be driven on European roads.

As and from September 1st, all new cars sold in Europe will have to go through the World Light-duty Test Programme (WLTP) before being approved for sale. What does that mean? Well, basically, the WLTP is a more stringent test than the old NEDC (New European Driving Cycle) test, and it should give car buyers a more accurate estimate of what their Co2 emissions and daily driving fuel economy will be like.

The NEDC test, long thought to be out of date, has become thoroughly discredited in the past two years since the emergence of the Dieselgate scandal. It became clear that car makers were actively cheating and obfuscating to get the best possible results on the test, which could never be replicated in the real world. To help combat that, the WLTP test is being supplemented by the new Real-world Driving Experience test (RDE) which actually carries out emissions and economy measurements on real roads, under normal conditions. That test is rather a toothless one, though, because its results are officially allowed to be much higher than those recorded by the WLTP test.

WLTP still takes place in the laboratory, but the hope is that it will be harder for car makers to work their way around, or to specifically set cars up for the test in the hope of a better result.

The EU Commission's Vice-President for Jobs, Growth, Investment and Competitiveness, Jyrki Katainen said: "The new emissions tests are a milestone... but more remains to be done. The emissions scandal has shown that we need more independence in car testing, stronger market surveillance and the possibility for the Commission to intervene in case of wrongdoing. The Commission presented a proposal in January 2016 to achieve just that. It has been on the table since and it is high time that the European Parliament and Council adopt it. And we need to decisively pursue EU-wide efforts to foster low emissions mobility."

Commissioner Elżbieta Bieńkowska, responsible for Internal Market, Industry, Entrepreneurship and SMEs, added: "A quick shift to zero emissions vehicles is in all our interest given the public health and environmental risks at stake. And it's crucial for the car industry if it wants to remain internationally competitive. But for the time being, diesel cars remain part of our lives and we must rebuild confidence in this technology. That is why having new and more reliable tests for new cars is essential. And for cars already on the road, Member States must do their job, enforce the law and take additional steps, together with all stakeholders, to bring down emissions of the existing fleet."

"The automobile industry has invested heavily to achieve significant improvements in emissions from RDE-compliant Euro 6 vehicles," stated ACEA (the umbrella organisation that represents all the European car makers) Secretary General, Erik Jonnaert. "Indeed, these diesel vehicles will deliver very low pollutant emissions not only in the laboratory, but also on the road. We believe that the introduction of this latest generation of diesel vehicles, supported by fleet renewal plans, will play a strong role in helping cities move towards compliance with EU air quality targets."

WLTP will make one significant difference - it's going to make buying a car rather more difficult, as it takes account of the effect of individual options on a car's emissions figure. Whereas before, a single model range was homologated for sale with one set of emissions, now each individual car will get its own conformity certificate, and its own specific emissions rating. In a market such as ours, that's going to have an effect on the price of some cars, especially those older models which have a grace period of 18-months before they must be tested on the new system. Car makers are saying that pricing for some models will become quite erratic for a time, before the new system beds in.

NEDC to WLTP - What changes?