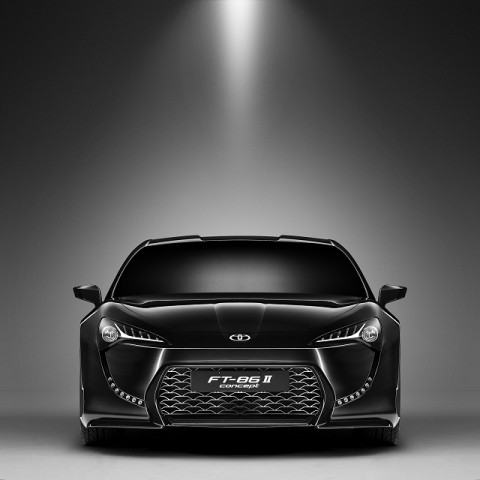 Toyota brought along the FT-86 II concept to Geneva.

Toyota's FT-86 is a concept car, but it's also a forerunner to a rear-wheel drive coupé that's due on sale next year. What's more, it's the spiritual successor to the Celica, which was last seen in 2006.

A similar concept was unveiled by Toyota at the Geneva Motor Show in 2009 and the FT-86 II marks a further development of that. It's also part of a joint project with Subaru, hence the flat-four 'boxer' engine, which is mounted as far back as possible for optimum weight distribution.

Next to Subaru's similar offering with its clear plastic bodywork, the FT-86 looks a lot more polished and desirable. It has a lot to live up to with the Celica's massive past success, sharp handling and rallying heritage behind it, so more of the same wouldn't go amiss.