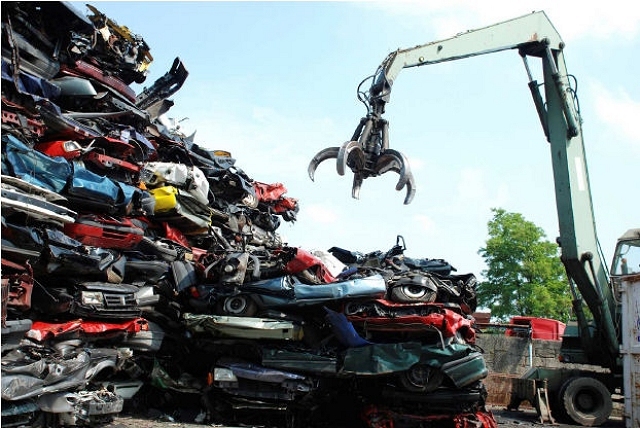 Leading economist says scrappage scheme was a no brainer.

Jim Power, chief economist at Friends First has stated that the Government's scrappage scheme was both an 'unambiguous success' and a 'no brainer'.

Addressing SIMI franchise dealers in Dublin last week, he reported that not only had the scheme made a significant contribution to the Exchequer's finances, but also that it has helped to preserve the thousands of jobs that exist in what is 'a very important service industry in the Irish economy'.

In 2010, approximately 17,500 cars were sold through the scheme, which in turn generated circa €57million for the Government, which represents around 11.5 percent of the total new car income for the state.

It is expected that in the six months of 2011 prior to the scheme's completion in June that in the region of 10,000 cars will be sold, which would result in a net gain of €32million for the Exchequer.