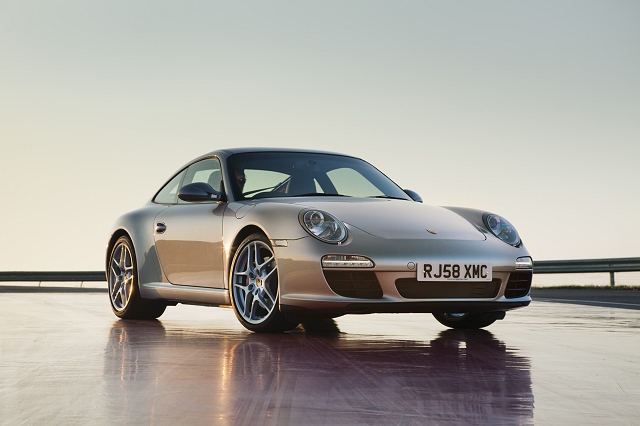 Porsche has admitted that its next 911 may get four-cylinder boxer power.

The days when every 911 had a flat-six engine could soon be over, as Porsche has admitted it's developing a four-cylinder that "could be applied if necessary to the 911."

Talking at the Detroit Motor Show to Autocar, research and development chief Wolfgang Durheimer confirmed that Porsche is developing a four-cylinder boxer engine.

The engine is thought to be primarily for use in a new small roadster, a model that's been rumoured for a while and that will sit below the Boxster in Porsche's line-up.

However, it "can be applied" to the Boxster and Cayman, said Durheimer, suggesting this is a unit capable of significant power outputs.

It's believed the engine is 2.5-litres in capacity and can be used in naturally aspirated or turbocharged forms, the latter producing around 360hp.  The standard 911 Carrera develops 345hp, but this engine will return far more favourable fuel economy and CO2 emissions.

The small roadster could appear as early as 2012, and will share a platform with similar models from Audi and Volkswagen.