First images of new Audi A4 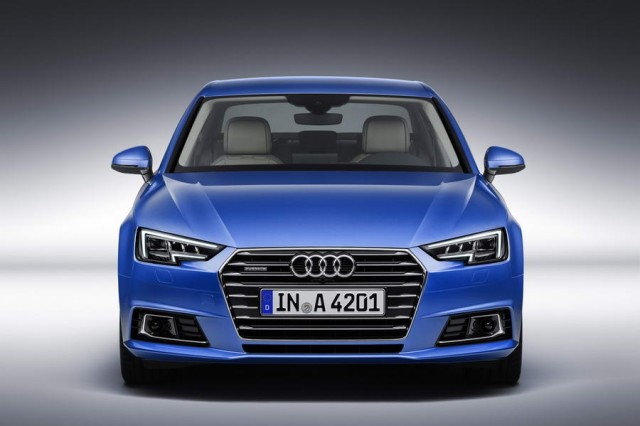 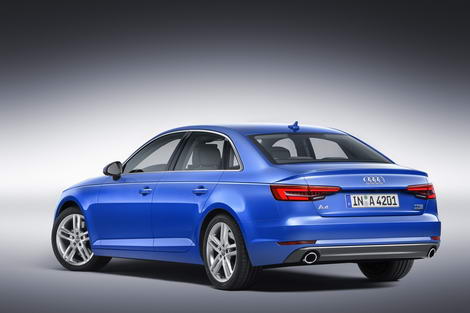 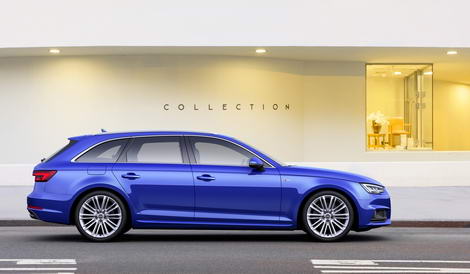 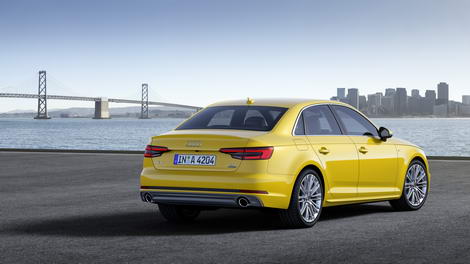 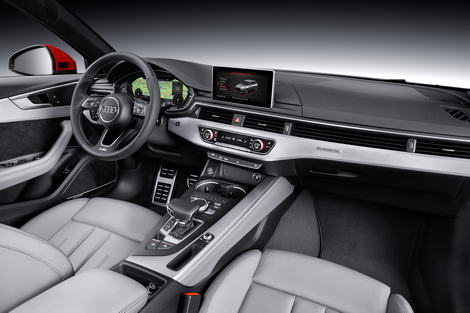 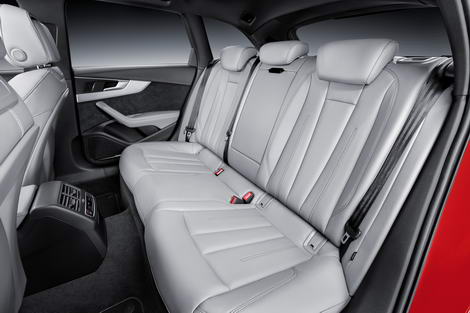 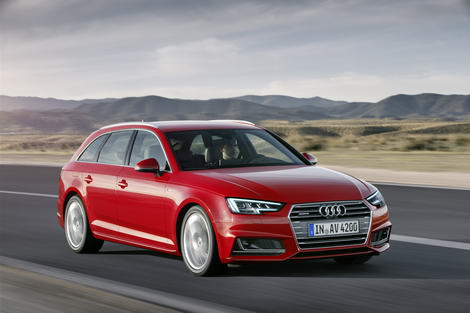 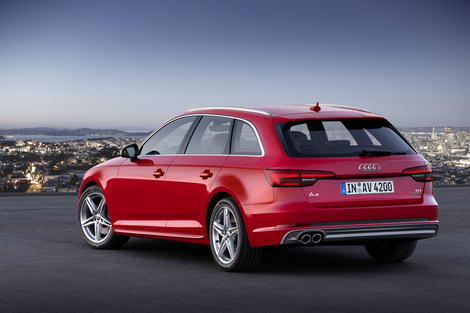 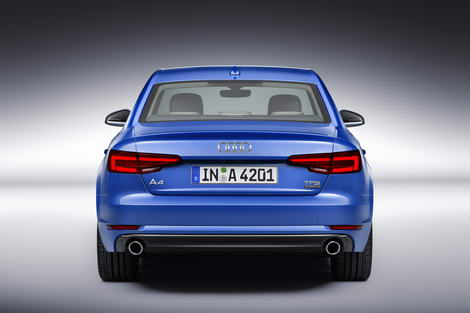 Ninth generation Audi A4 revealed ahead of Frankfurt debut.

Audi has released first images of the all-new ninth generation Audi A4, which is due to make its public debut at the Frankfurt Motor Show in September. Based on the same modular MLB platform as the recently introduced Audi Q7, the compact executive saloon benefits from a lot of the same technologies and weight saving techniques as the large SUV.

Audi has sold five million examples of the A4 worldwide since it succeeded the Audi 80 in 1995 and in Ireland it has been the top-selling car in its segment for nine out of the last ten years, clocking up an average of 1,100 sales a year (plus 300 related A5 models) so you can perhaps excuse the conservative looks. Despite similarities to its predecessor, everything is brand new - just unmistakably A4.

At 4,726mm in length and 1,842mm in width, the new car has a larger footprint than before with 12 of those added millimetres added between the wheels. The designers have worked to make the most of these increases, styling the creases in the headlights (Xenon as standard, LED and Matrix LED optional) and the single-frame grille to emphasis the width. A clamshell bonnet, constructed of aluminium to save weight, wraps around the fenders almost meeting the wheel arches where it is bisected by a character line that stretches along the flanks to show off the length of the cabin. It is an impressive feat especially when you consider all of these dynamic flourishes had to pass by the aerodynamics department, which was working hard to make the A4 as slippery as possible.

The result is a drag coefficient of 0.23 (0.26 for Avant model) - class leading according to Audi and one of the reasons the diesel powered Ultra model will arrive in Ireland with emissions of just 95g/km for the saloon and 99g/km for the Avant estate. These more aerodynamic models also feature independently controlled inlets in the radiator grille that open and close when needed.

The A4 has also been on a diet, shedding up to 120kg depending on the model. Lightweight aluminium and magnesium have been used extensively in the car's construction and a complete redesign of the electronics system allowed engineers to rid 16kg worth of cables. The seats have also been reprofiled; they're lower and thinner thanks to a magnesium frame, but still offering the comfort and support expected.

The extra space added to the wheelbase has been put to good use with 23mm more legroom in the rear - one of the old car's weak points. Boot space for the saloon remains the same at 480 litres but the Avant model gets an extra 15 litres of capacity; it's now 505 litres with the seats up or 1,510 litres with them folded.

Audi's MMI infotainment system has been thoroughly overhauled to make its operation more smartphone like. The multiple menus  are no more with most major functions a click, or at worst two, away. The voice recognition system is also smarter - finding restaurants when you say you are hungry or a filling station when out of fuel. Top-end MMI Navigation plus systems come with an 8.3-inch colour monitor - a seven-inch unit is fitted as standard. The virtual cockpit from the TT, with its 12.3-inch LCD display, is also available optionally, as too is what Audi calls 3D Sound via a Bang & Olufsen system designed with help from the Fraunhofer Insitute for Integrated Circuits.

Safety is also big on the A4's list with many of the active and passive systems from the Q7 appearing. All A4s will feature Audi pre sense city as standard. As the name suggests it is designed to work around the city and can pull the A4 to a complete halt should it detect an imminent collision. If you spend a lot of time in the city it may be worth springing for the ACC (adaptive cruise control) Stop&Go system, as, in addition to maintaining speed and a set distance to the car in front of you, its traffic-jam assist can take over steering of the A4 up to speeds of 65km/h.

We await exact Irish details, but, in a European sense, the A4 will be launched with three TFSI petrol and four TDI diesel engines that are up to 21 per cent more fuel efficient than before yet have as much as 25 per cent more power.

The entry-level engine is a 150hp 1.4-litre TFSI petrol that is said to be good for an 8.9-second 0-100km/h dash and 4.9 litres/100km fuel consumption. There is also a 2.0-litre TFSI engine with power outputs of 190- or 252hp, but, despite there being a slight upturn in petrol sales at Dublin-based Audi dealers, diesel is still king in Ireland.

On that front, the line will be led by a 2.0-litre TDI with either 150- or 190hp and a 122hp variant will join them later in 2016. For the first time front-wheel drive models will be available with Audi's S tronic automatic  transmission (after the phasing out of Multitronic) and in this guise the A4 is said to be good for 3.8 litres/100km and emissions of 99g/km. Only the 'Ultra' model does better with 94g/km for the A4 Saloon and 99g/km for the Avant.

Order books for the ninth-generation Audi A4 open in September with first orders expected to be delivered in November. No word yet on pricing but CompleteCar.ie understands that there may be a push to convert more Irish drivers to the Avant model with the possibility of €1,000 being wiped off its price to bring it closer to the saloon. Prices are due to be revealed in July so we won't have to wait long to find out for sure.