Save thousands of Euros: buy a petrol car... 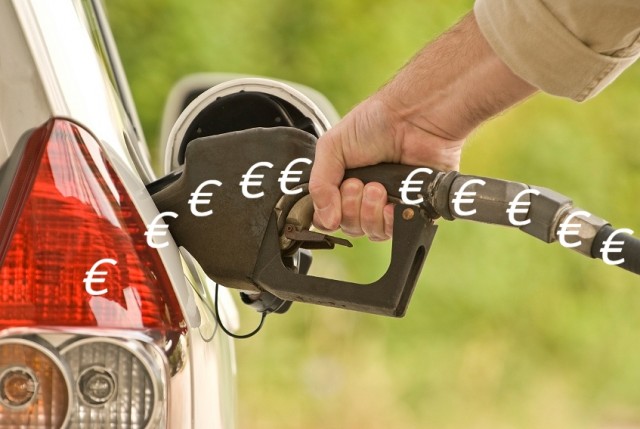 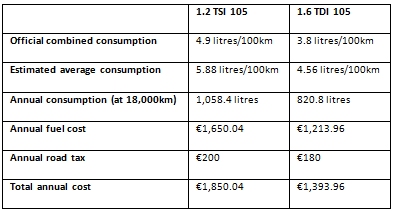 Radical idea, but our data reveals that many would be better off with a petrol car.

Irish new car buyers may, contrary to popular belief, be financially better off opting for a petrol-powered car in preference to a diesel one. The savings could be in the thousands depending on a number of factors.

Such is the conclusion drawn by the team here at CompleteCar.ie following a detailed financial analysis (in conjunction with Cartell.ie) comparing the running costs of petrol and diesel versions of ten of the most popular new cars in Ireland.

It was noted that it would take more than three years for the buyers of most diesel cars to recuperate the premium paid over an equivalent petrol model. This payback duration stretched to 6.5 years for one of the cars examined.

At present, petrol cars account for 66 per cent of the Irish fleet. Before the current CO2 emissions-based taxation system came into place in 2008 the figure was 73.8 per cent. In terms of new car sales, about 57 per cent of the cars sold in 2009 were diesel-powered. This has increased each year since and in 2012 a considerable 74.2 per cent of all new cars sold in Ireland were powered by diesel.

However, there are considerable technical and cost hurdles for the next generation of diesel engines to get over, as forthcoming emissions regulations (of pollutants, not just carbon dioxide) require additional expensive exhaust after-treatment systems that may not be required in petrol cars.

At the same time, turbocharging and high-pressure direct injection are now quickly becoming the norm in petrol engines, resulting in reduced emissions and better fuel economy, yet enhanced drivability and performance. Petrol engines remain quieter and lighter than their diesel counterparts, but buyers remain convinced that diesel cars are cheaper.

Jeff Aherne, Director Cartell.ie, says: "It's too early to say whether petrol will launch a comeback in popularity, but the fundamentals are strong for petrol vehicles; emissions are much lower than they were, consequently taxation is lower, and fuel economy has improved considerably, meaning petrol cars should be much more competitive in the market - especially when you consider the lower list prices for petrol engines across the board."

CompleteCar.ie encourages buyers to look into this in more detail. It's acknowledged that the calculations are for an average annual mileage and that there are other factors that come into play (see notes below).

We've been telling low mileage drivers to consider petrol above diesel for years, and this research now gives us some real, easy to understand data to assist buyers with their decisions. It's not black and white, but we do think that a petrol car would be cheaper to run for many motorists that currently go for diesel by default. We encourage buyers to go to our Ask us Anything! page with their queries, where we can tailor these calculations to their specific needs. We could help them save thousands of Euros.

Hence the petrol model costs €456.08 more to run per annum based on our chosen criteria. It will take 4.8 years for the diesel model to recuperate a price difference of €2,200.