Motor insurance costs down by 3% 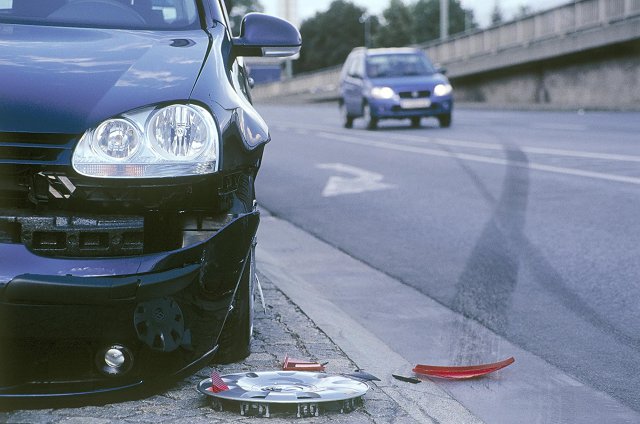 AA shows we are paying less for car insurance now than at the start of 2011.

With the news filled with stories of bank collapses, Greece's financial implosion and the general state of the mire we find ourselves finally with some good news for Irish consumers. According to the latest AA Irish Motor Insurance Premium Index Irish drivers are paying on average three per cent less for motor insurance than they were at the start of the year.

The findings, the result of tracking over 1,800 quotes from nine different providers, show that, on average, premiums have dropped from €567 to €549 since the beginning of 2011. Drivers with less than five years no claims bonus and male motorists faired better than the average with quotes for both groups dropping by four per cent with male motorists taking one step closer to equality with their female counterparts. The gap is expected to disappear once the EU Gender directive comes into effect in December 2012.

"There are quite a few variables that are likely to have brought about this small downward shift since the start of the year." Comments John Farrell, Director of AA Insurance.  "Road deaths are down, thankfully, and there has been a drop of over ten per cent in car thefts and associated crimes over the last twelve months."