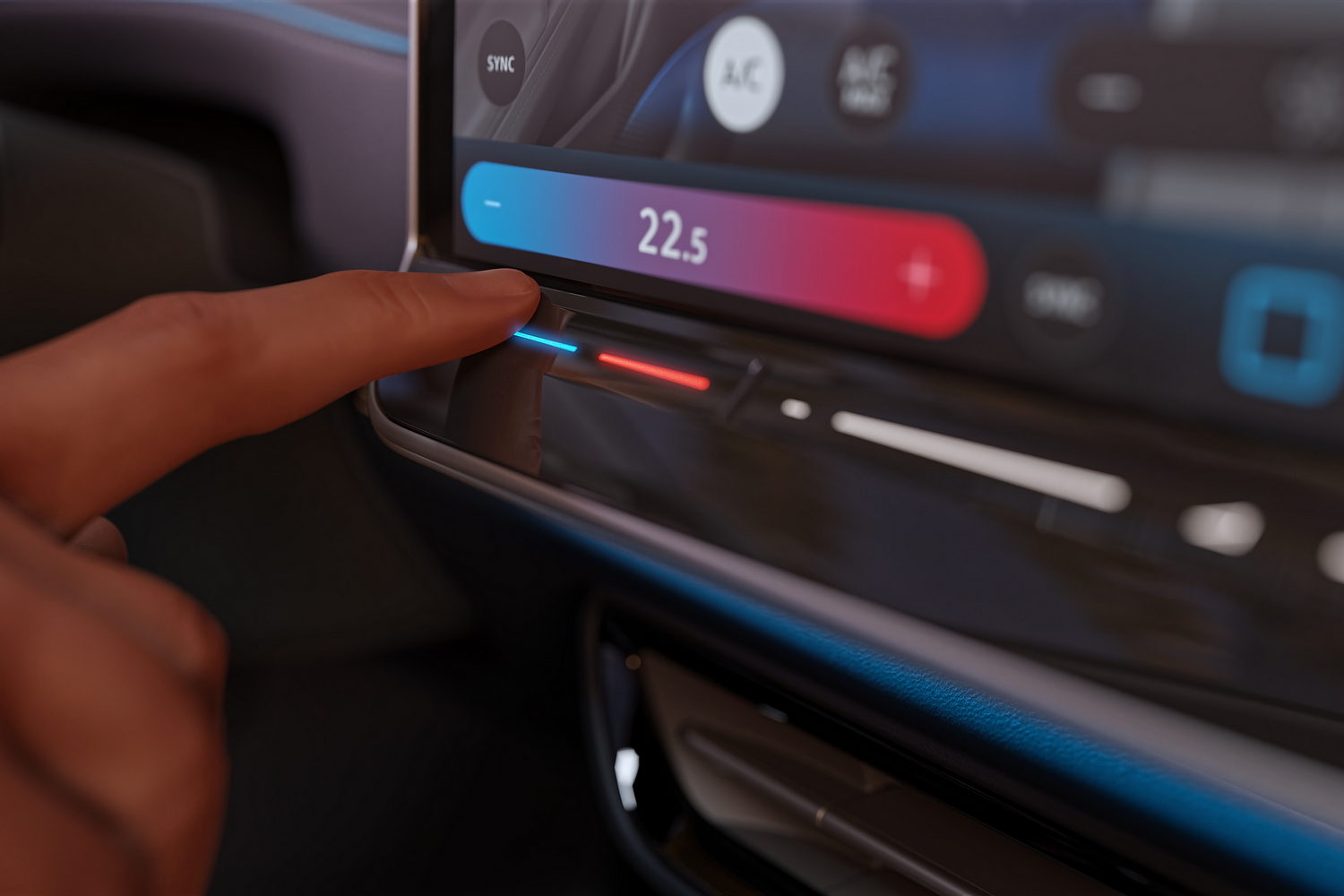 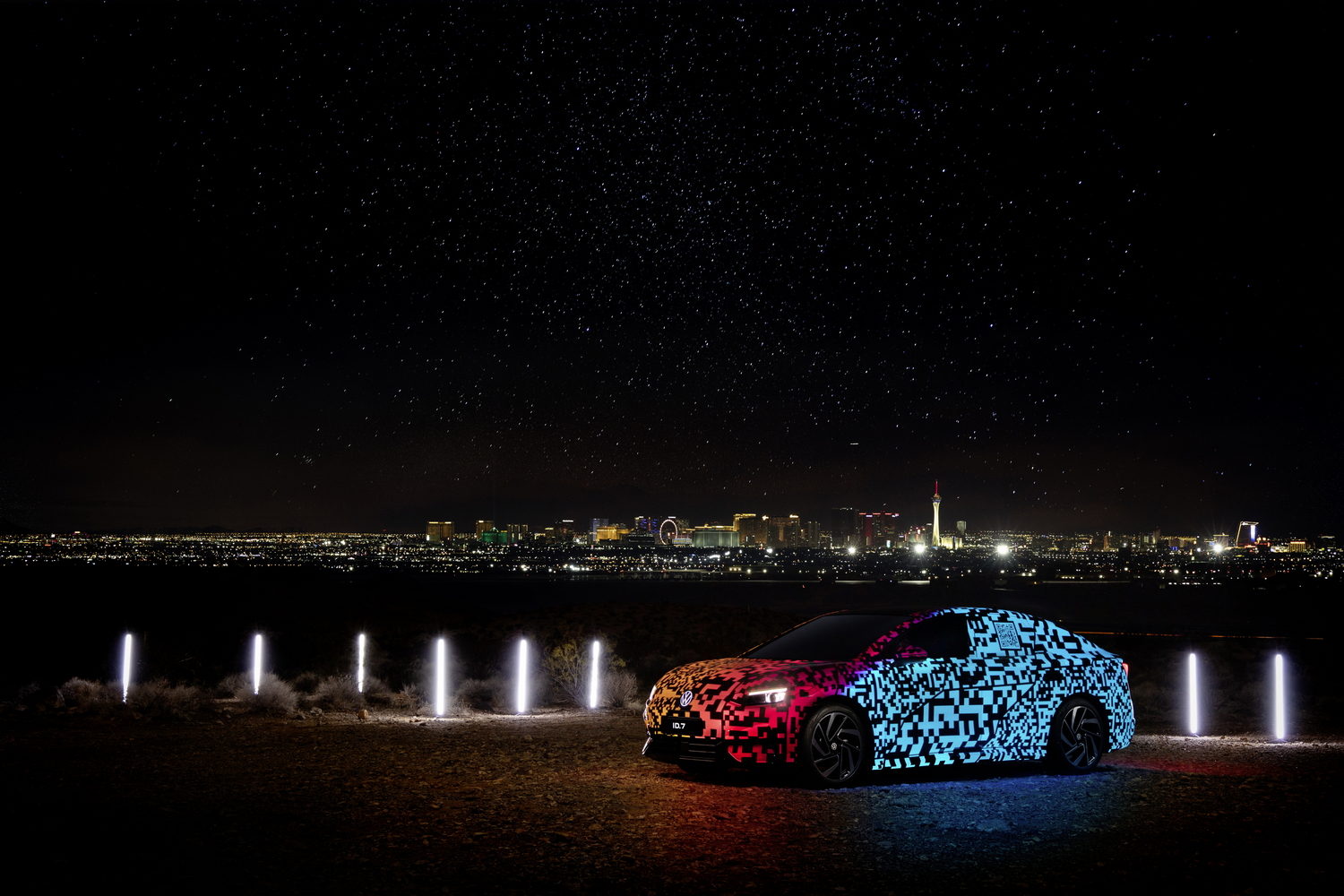 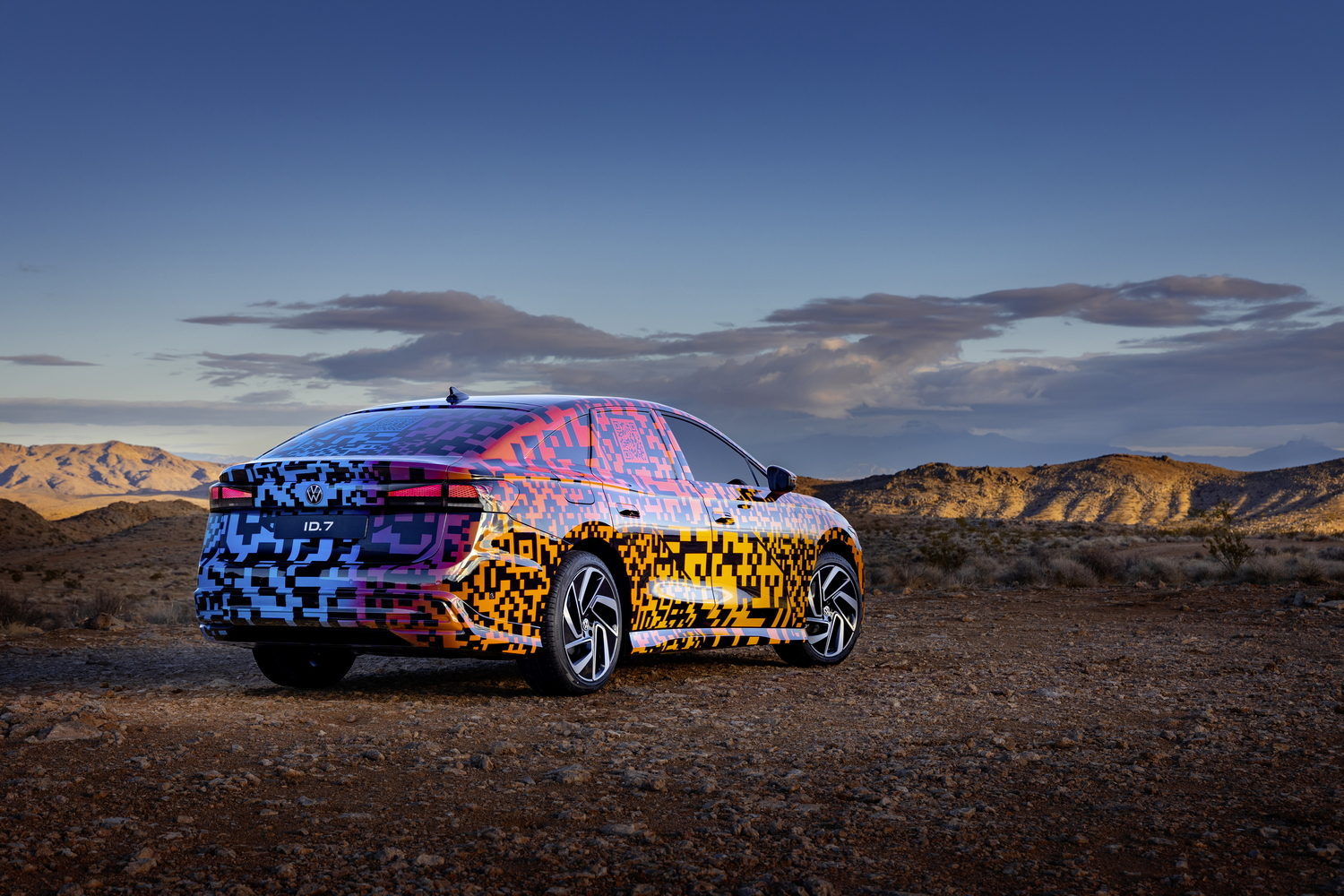 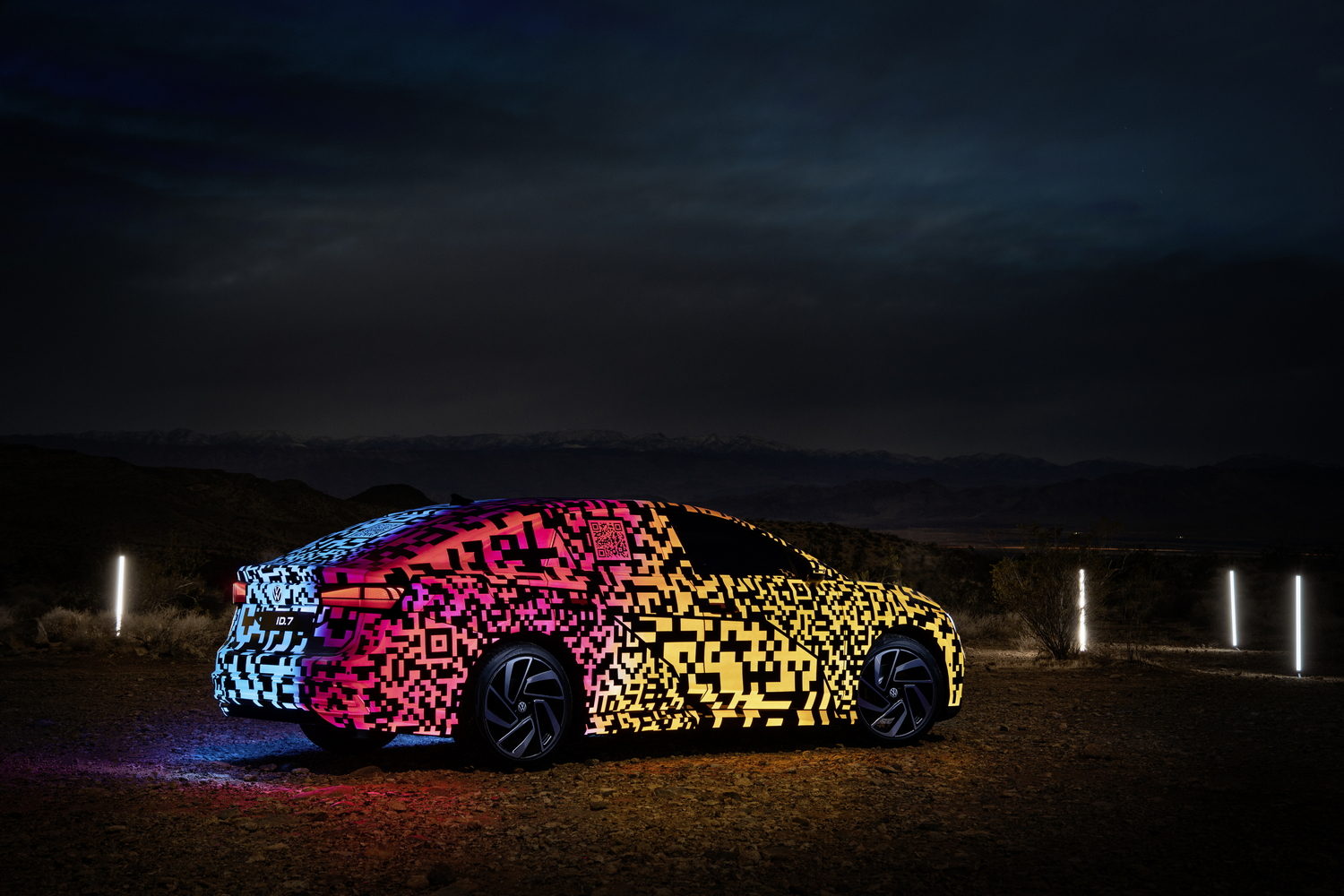 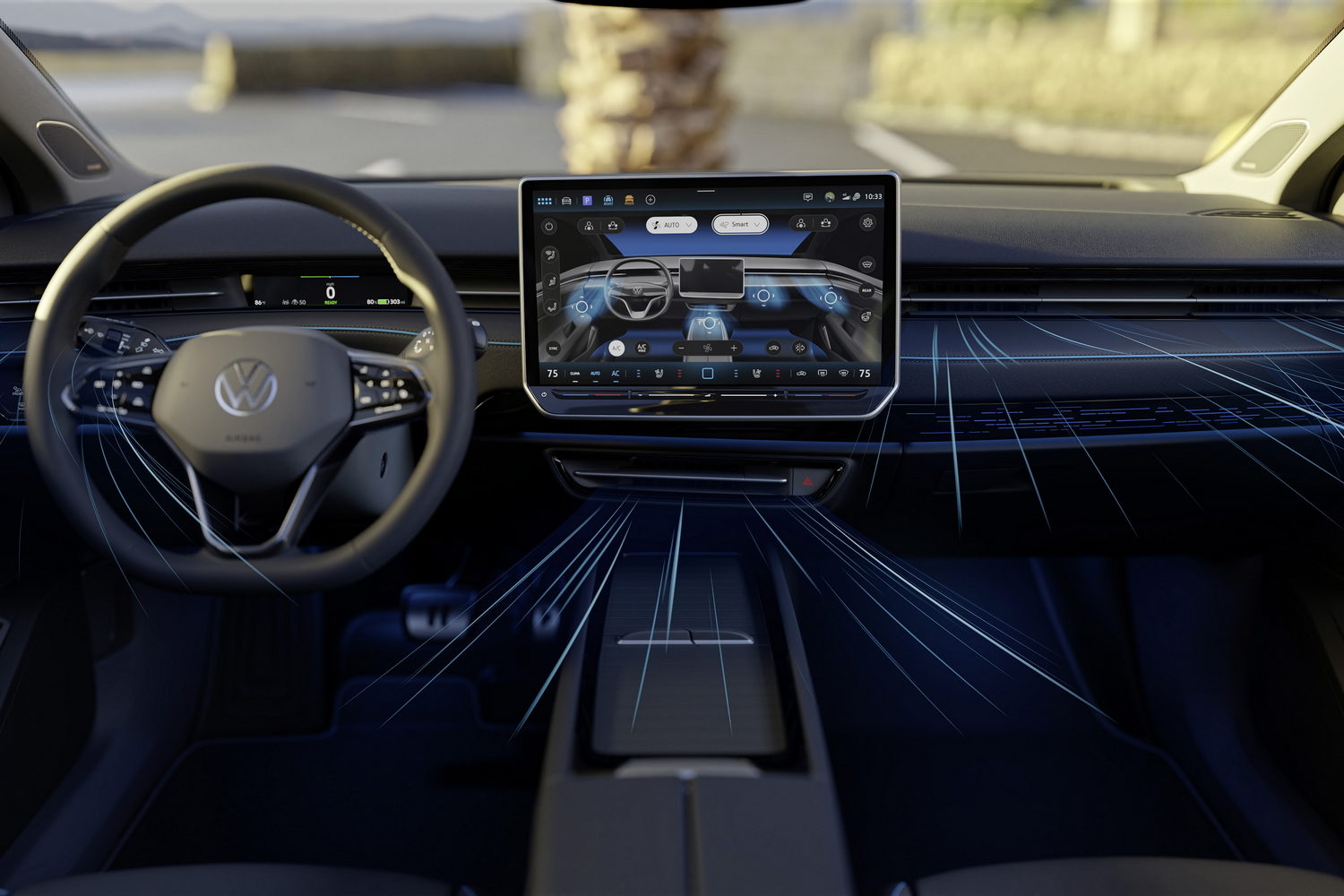 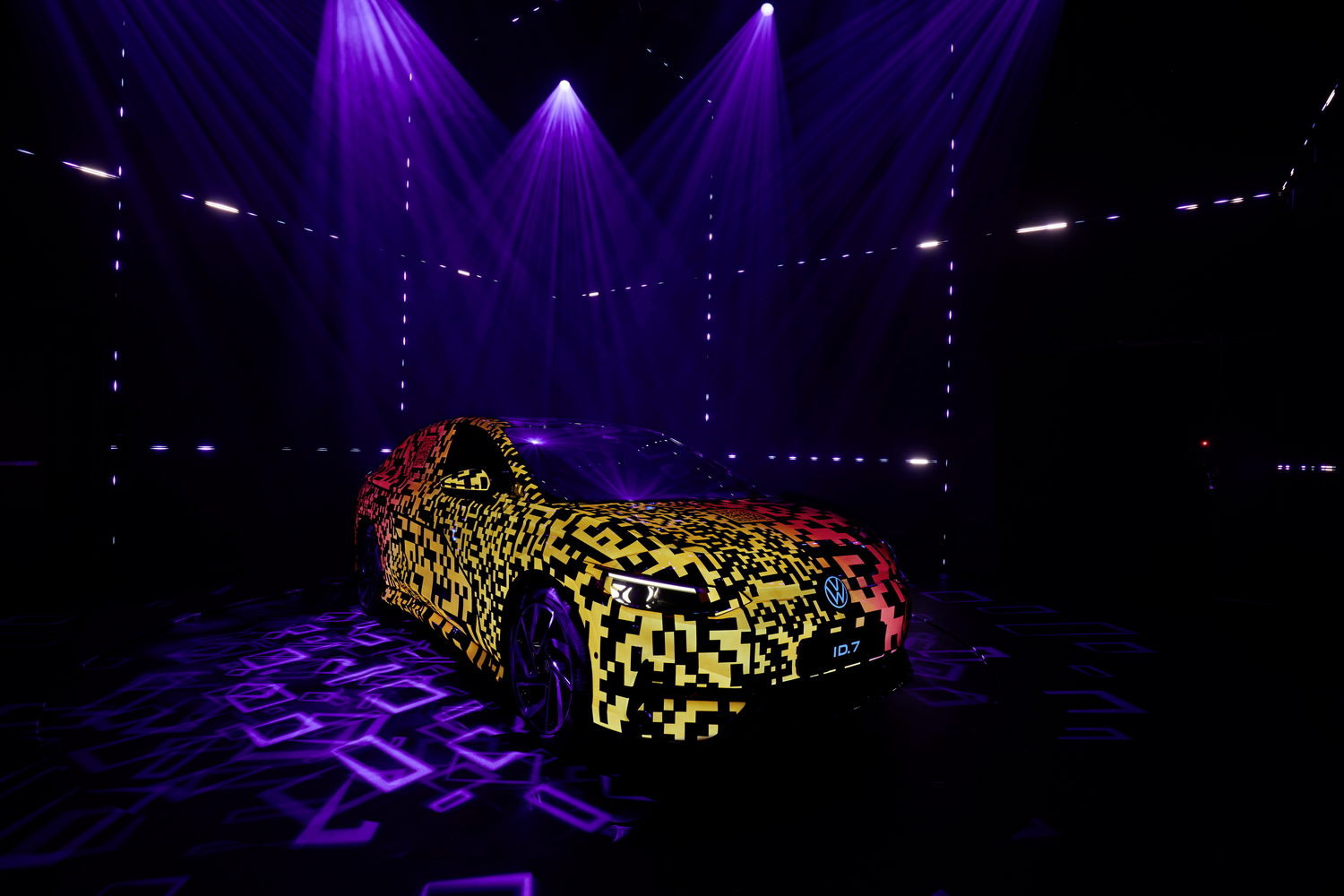 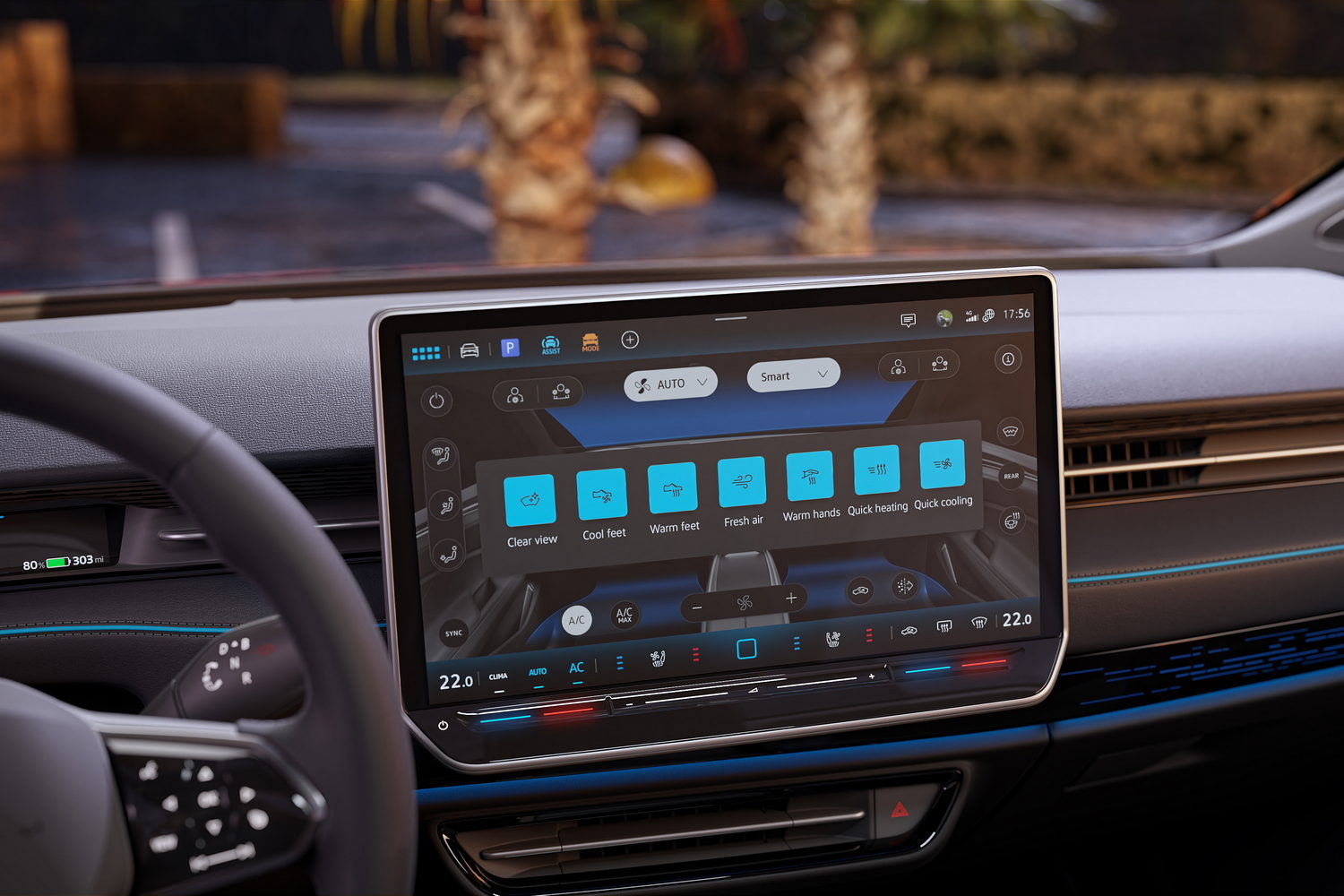 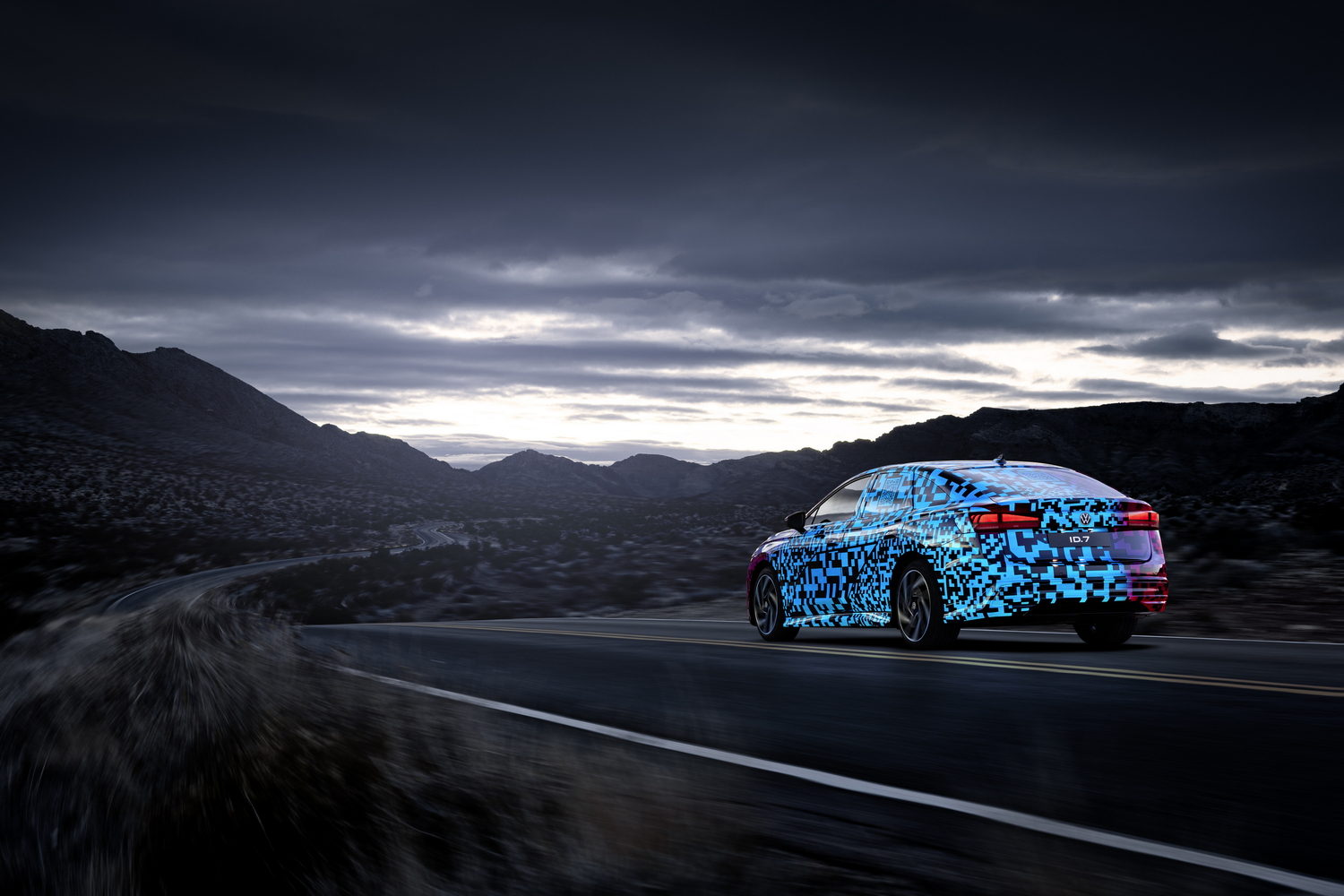 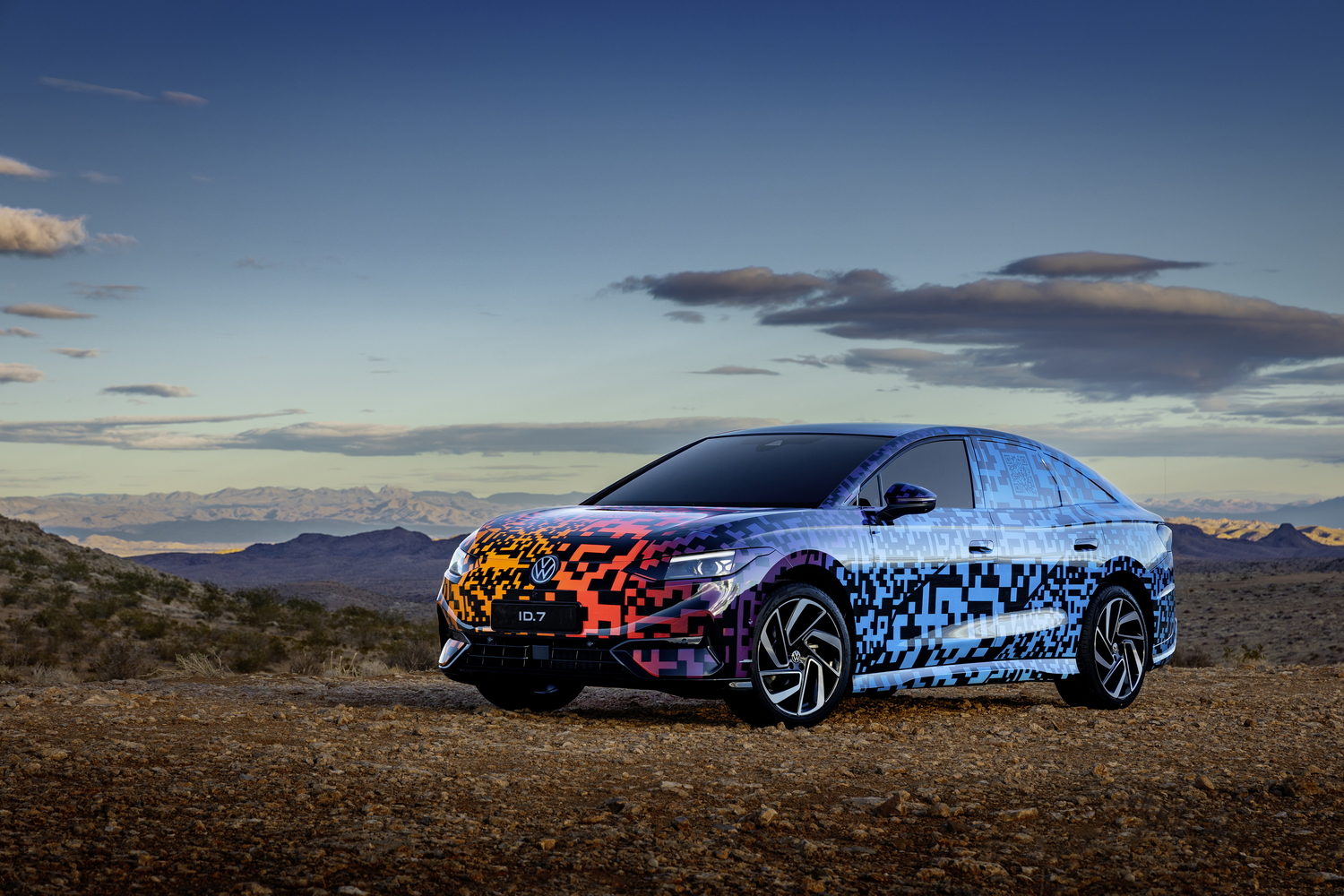 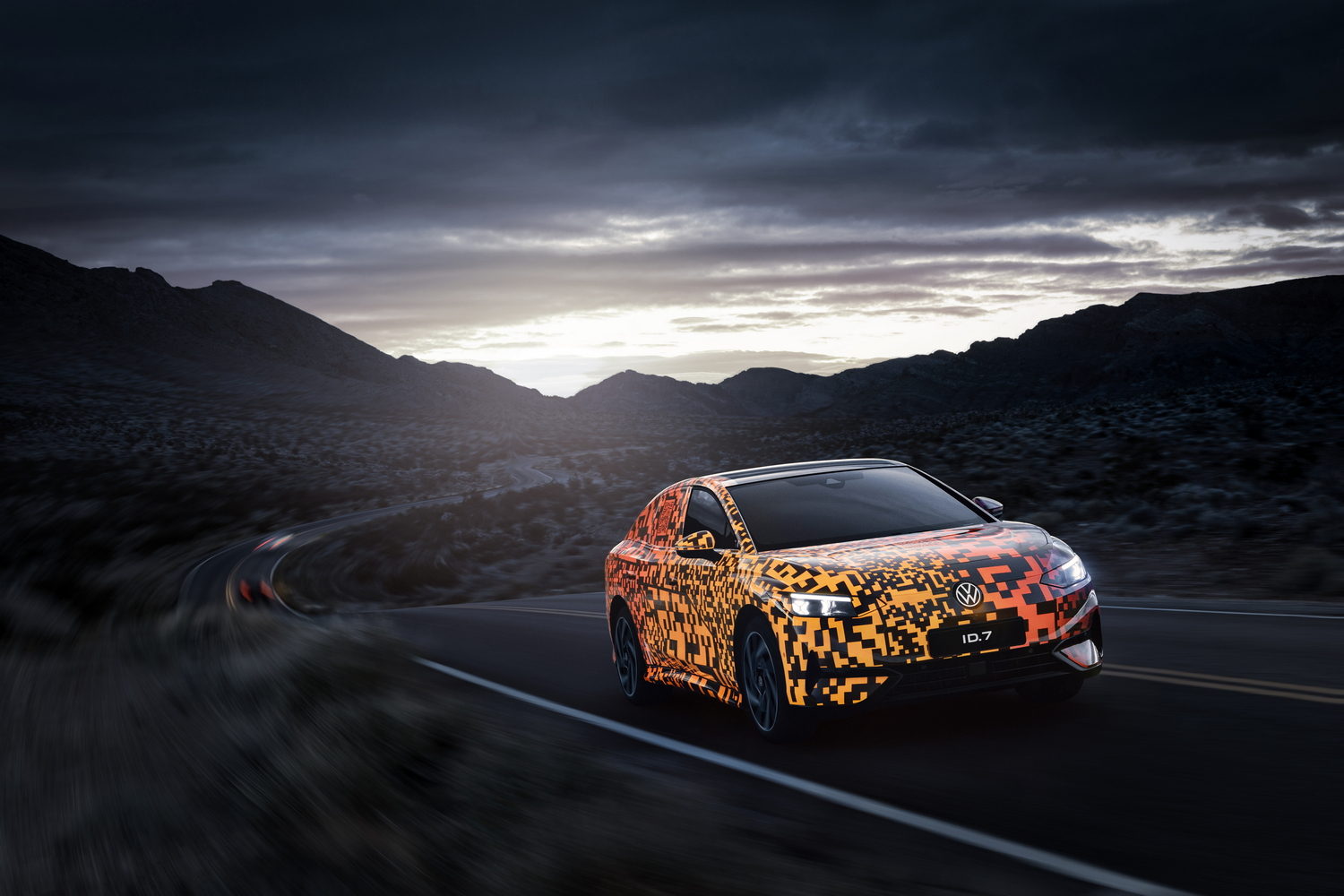 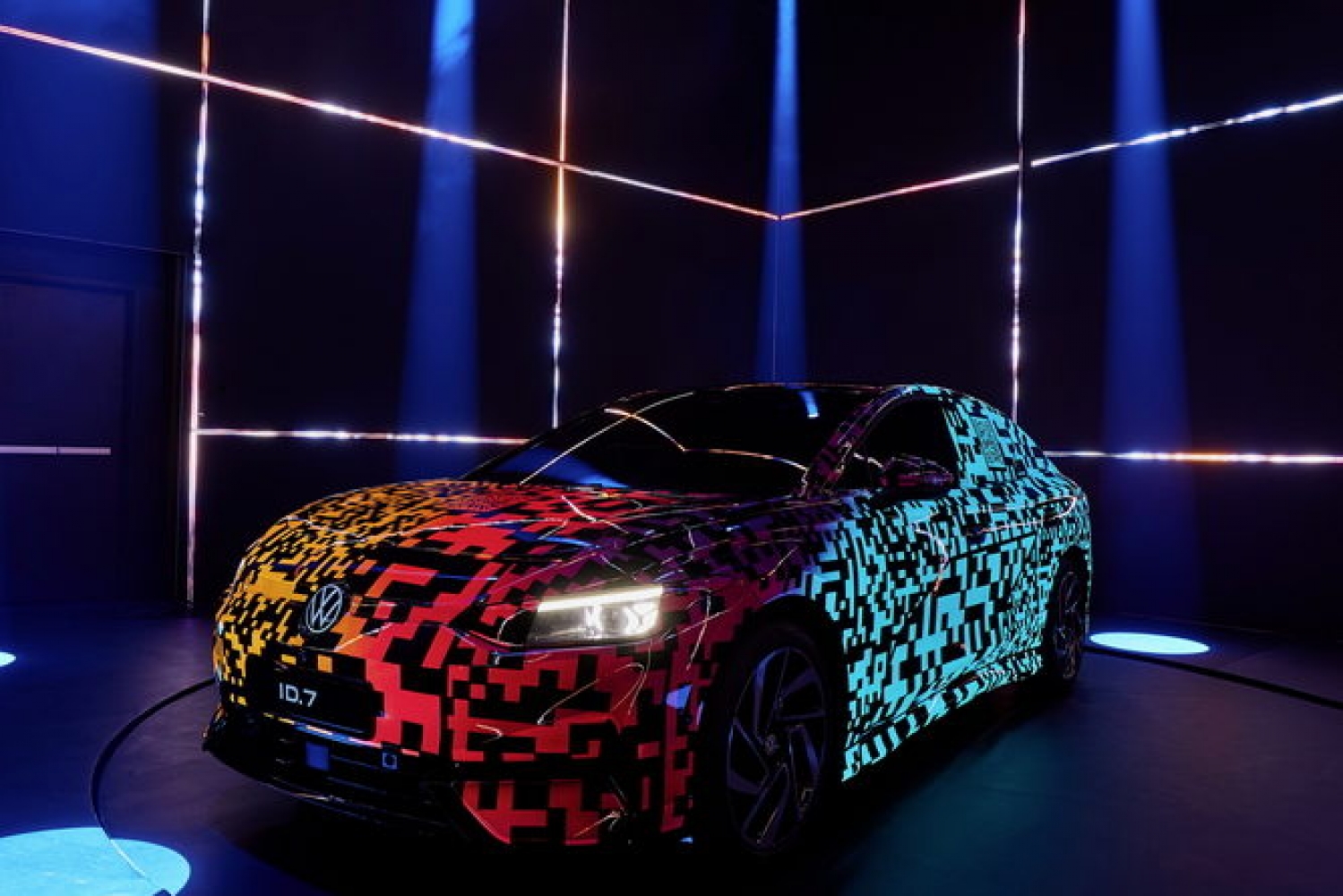 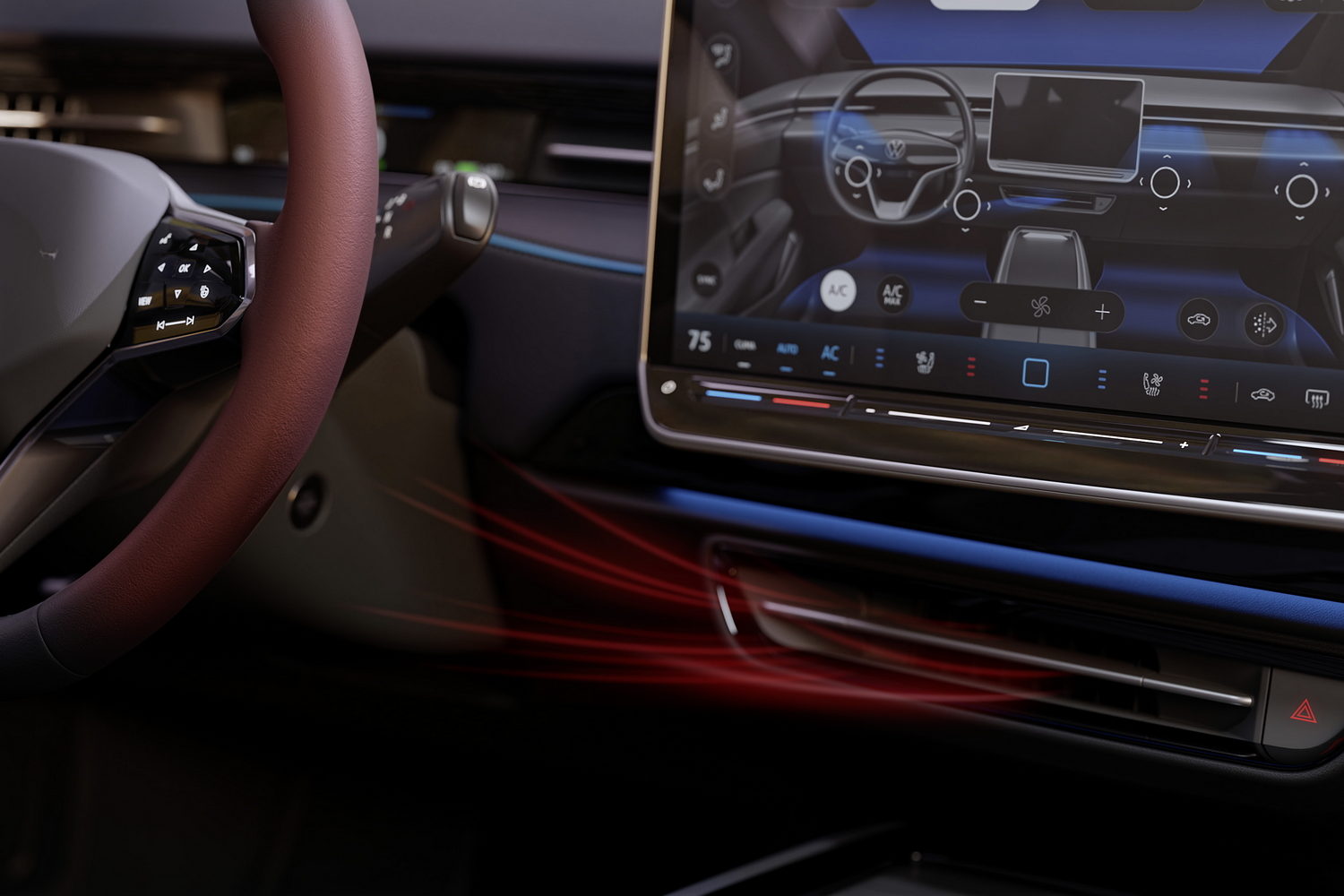 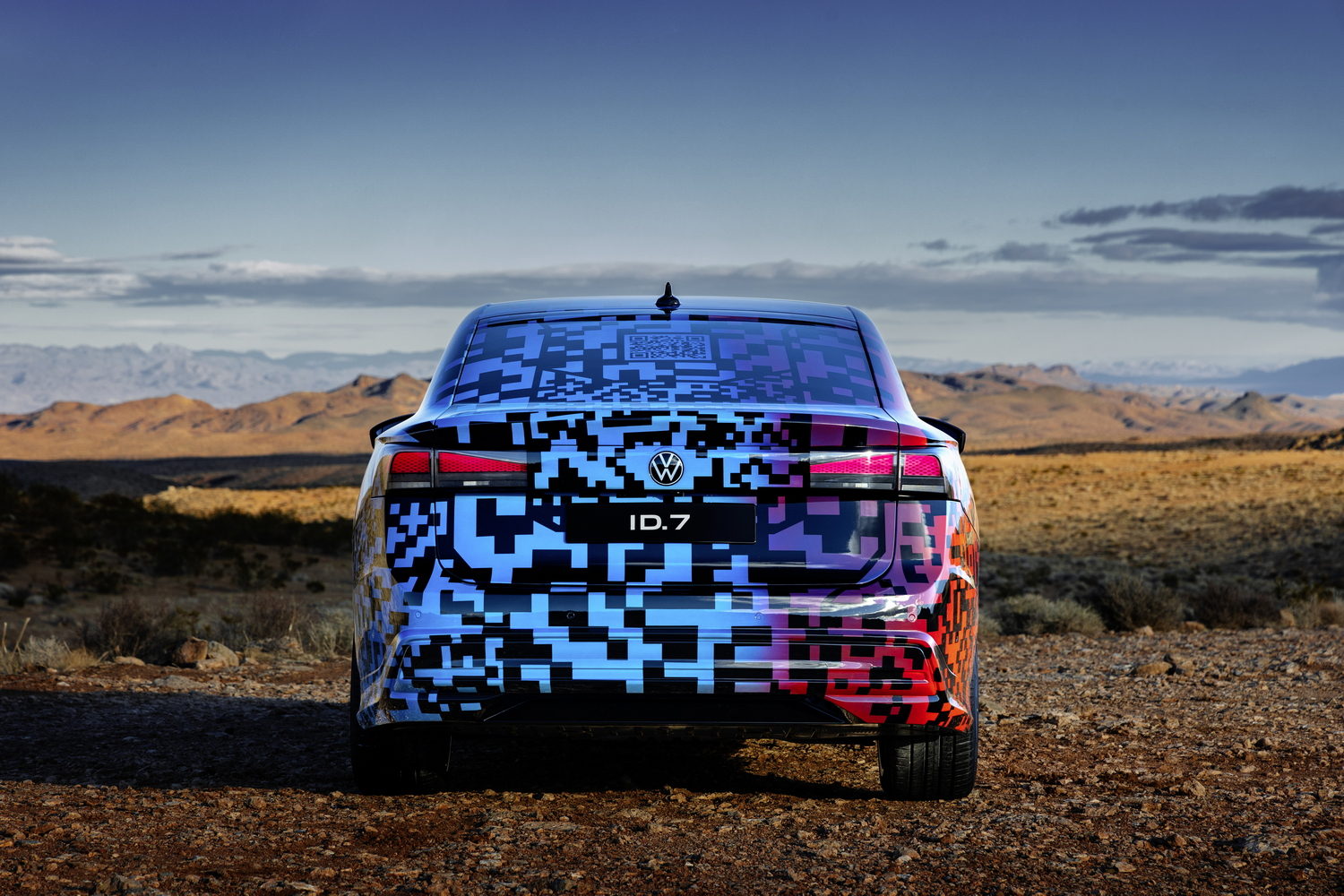 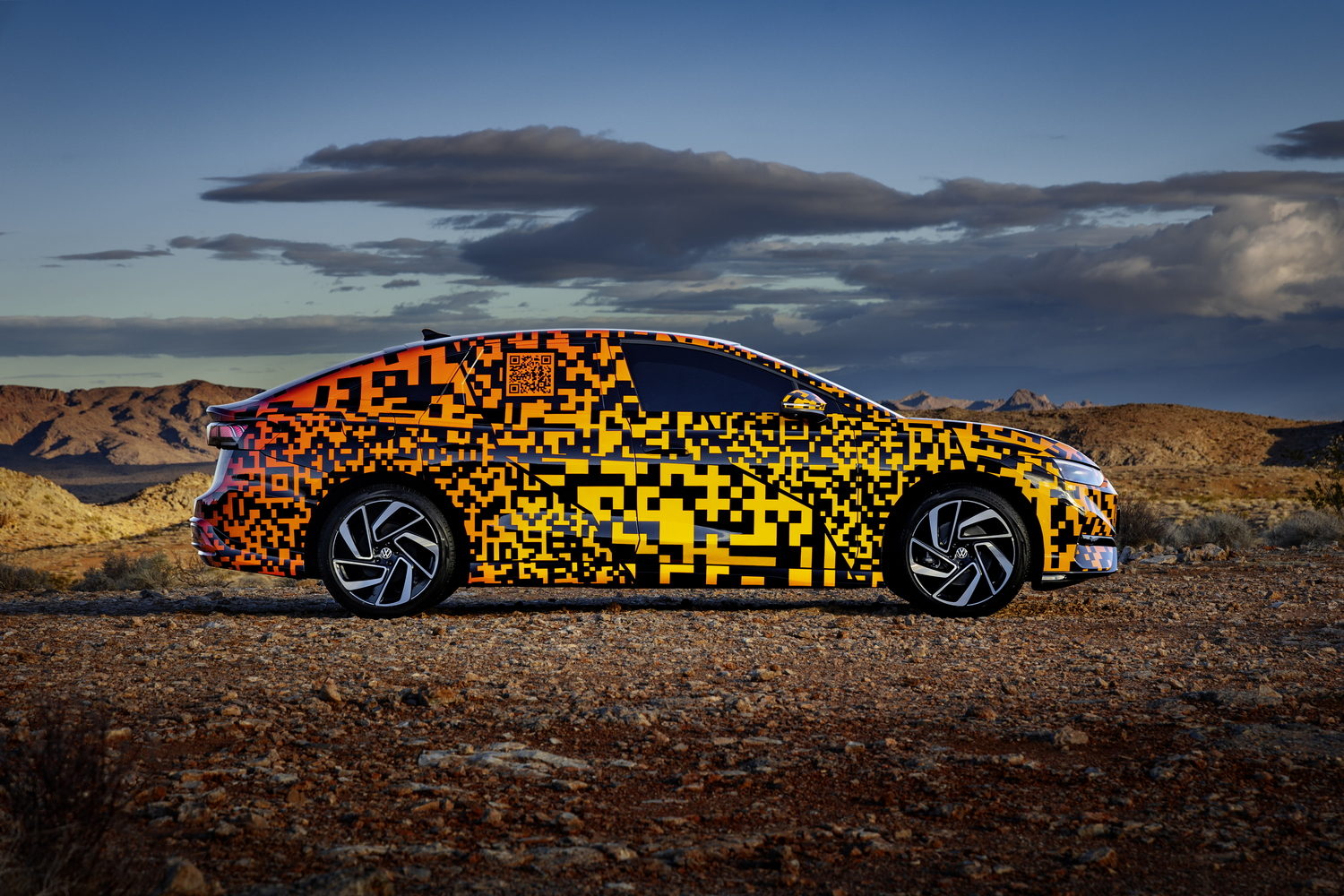 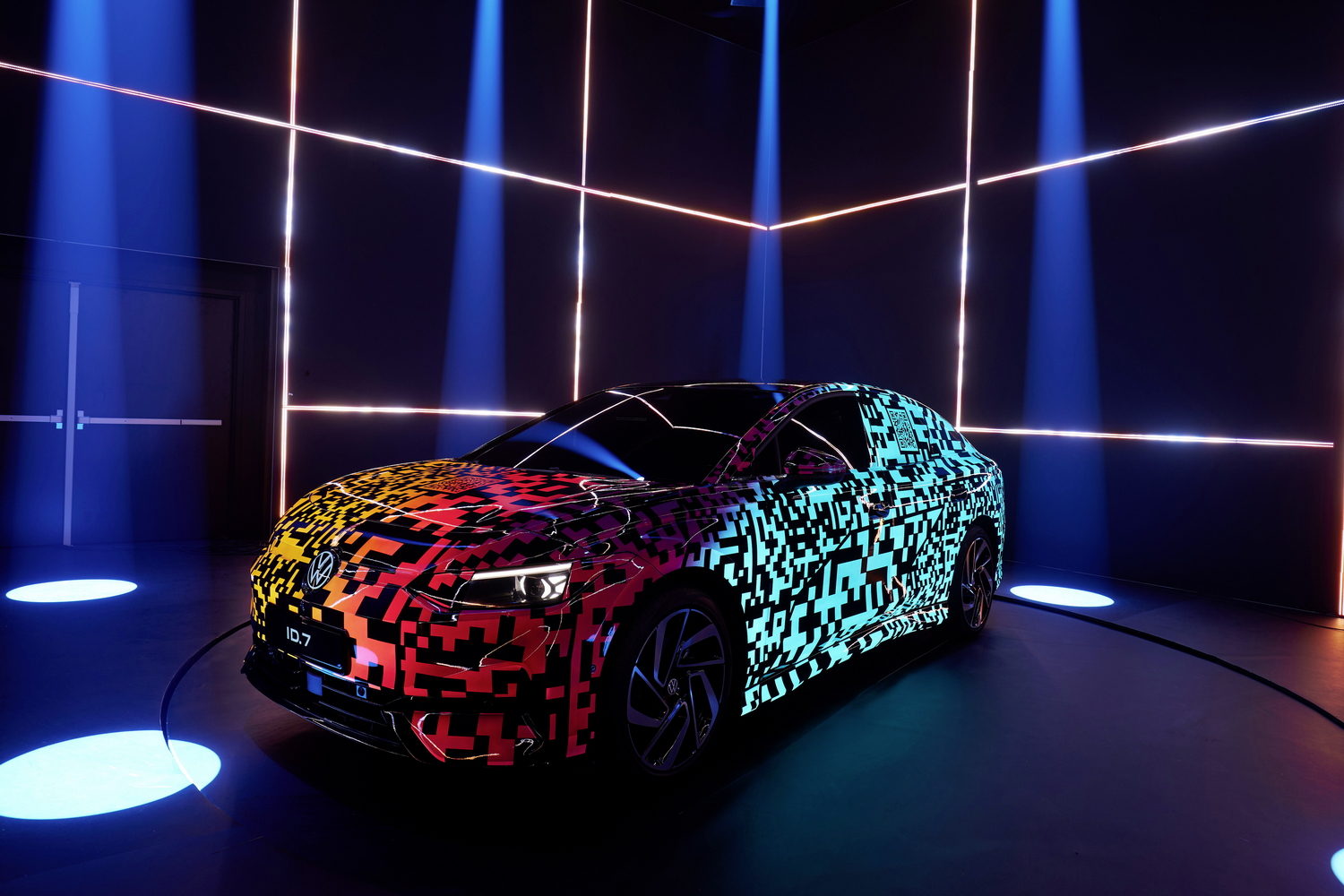 The 2023 Volkswagen ID.7 electric saloon is pretty cool in more ways than one.

Volkswagen has revealed some of the details of the air conditioning system in its upcoming ID.7 electric saloon and, if you'll pardon the pun, the way in which it works is pretty cool.

The ID.7 is due for launch later this year with an impressive 700km range between charging stops, but, in addition to the extra mileage eked out of the VW Group's MEB electric vehicle platform thanks to improved aerodynamics, the model is also set to address one of weak points of its ID.3 and ID.4 siblings - the infotainment system.

In the ID.7, VW says the climate control functions will be located on the top operating layer of the central 15.0-inch infotainment display rather than buried in sub-menus, meaning they're always close to hand and can be activated by a quick finger tap. Doing so brings up a representation of the ID.7's cabin allowing the rate of airflow and temperature to be digitally controlled and adjusted using backlit touch sliders. If that sounds like it might be a little difficult to safely operate while on the move, the air conditioning system can also be operated by voice commands. Saying "Hello Volkswagen, my hands are cold," for example, will direct warm air towards the steering wheel.

The interior of the ID.7 also features a set of "smart" air vents, able to function like fans and react to the prevailing conditions. Depending on the temperature, the air conditioning system can begin to cool or warm the cabin as soon as the driver approaches with the key. If the door is opened in conditions with high outside temperatures, for instance, smart air vents in the cabin distribute the air quickly over a large area by making back-and-forth horizontal movements. Once the passengers are inside, the airflow can be either be redirected straight at the body or to just indirectly ventilate and cool the entire cabin.

The dynamism of the ID.7's air conditioning system is, however, best exemplified by its ability to detect the position of the sun. A sensor located in the vicinity of the windscreen is able to detect the prevailing angle of sunlight on hot, sunny days, and, if that sunlight is particularly focused on one side of the vehicle, the air conditioning system can automatically provide greater levels of cooling on that side, the "smart" air vents directing the airflow as appropriate.

The ID.7 is due to be fully unveiled in the second quarter of 2023 with its European and Chinese market launch scheduled for later in the year. It isn't entirely clear just yet when the model will hit Irish showrooms, although just in time for 2024 sales seems likely. The ID.7 will be VW's sixth electric ID. model, though only the fifth to arrive in Europe, as the ID.6 SUV is only sold in China.