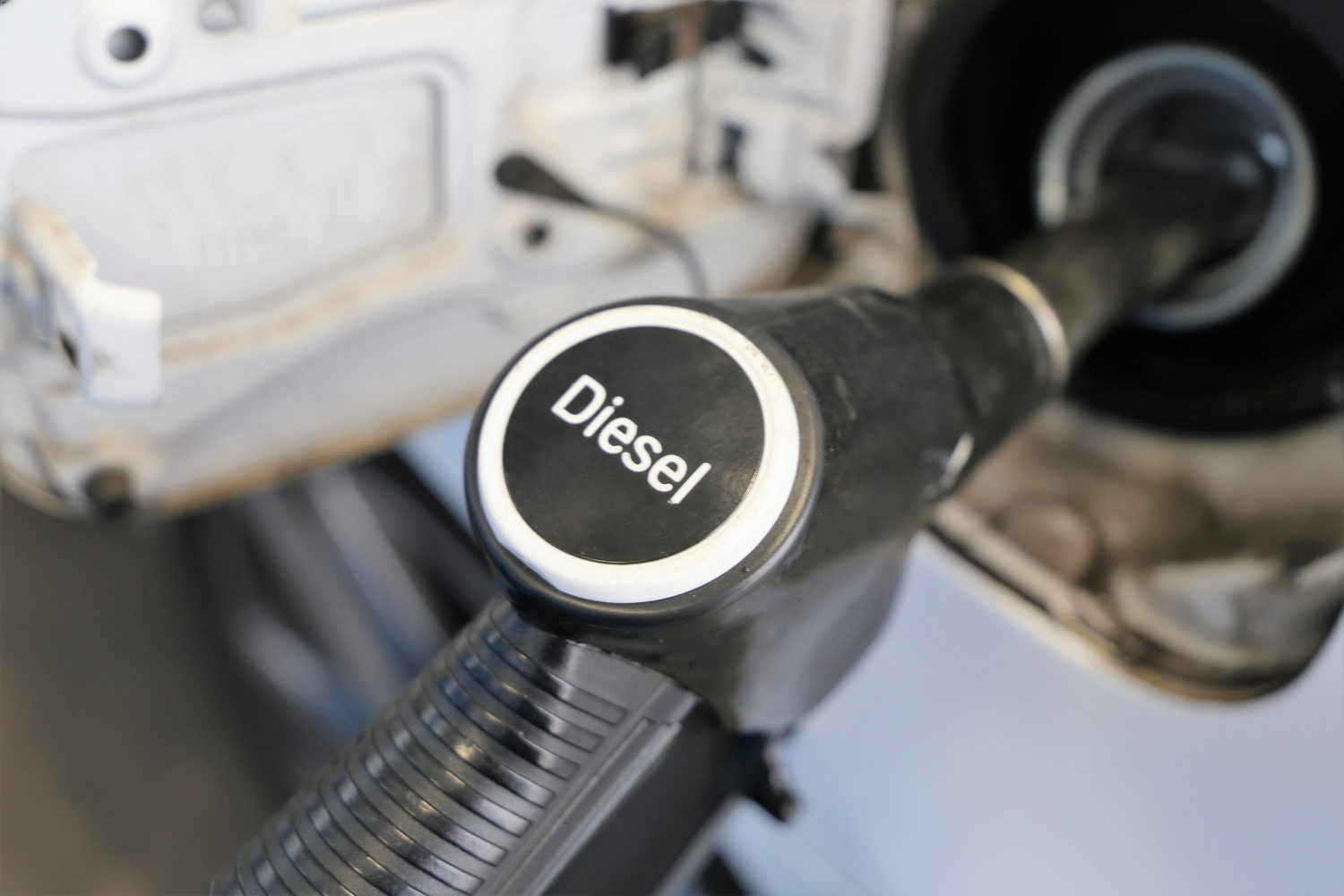 Average fuel prices in Ireland remain steady, having increased by just 0.6 per cent since December, according to the latest data from the AA. The group warned, however, that due to a range of factors, price hikes could be on the way in February.

The average price of a litre of petrol in Ireland is now €1.61, with diesel having fallen by 1.7 per cent to an average of €1.71. Fuel prices in Ireland reached a peak last year as a result both of a supply/demand mismatch in the wake of the easing of Covid-19 restrictions and Russia's invasion of Ukraine. Since then, however, prices have broadly trended downwards.

With a looming EU-wide ban on the import of Russian oil products due to go into effect from February 5 though, that downward trend could be about to go into reverse, says the AA.

"Europe has been raising its diesel imports from Asia and the Middle East; the two regions are now expected to shoulder most of its exports after the ban comes into place," said AA Ireland's Head of Communications, Paddy Comyn.

"The longer freight distances, however, and higher demand for tankers shipping the fuel into Europe have meant that freight rates are rising, potentially adding to the cost for consumers at the pumps. In the short term, there's a risk of higher prices."

The end of February is also due to see the government ending last year's temporary cut on fuel excise duty brought in to tackle the cost-of-living crisis. The planned cessation of the excise duty on petrol and diesel will increase fuel prices by 20c per litre and 15c per litre, respectively.

The AA said that the government should consider staggering the reintroduction of the higher tax rate on fuel in an effort to fend-off potential problems at filling stations.

"Suddenly switching off the excise duty reductions overnight will inevitably lead to anxiety leading up to the end of February, which could lead to tailbacks at filling stations or pumps running dry in certain areas [as happened in the UK last year].

"A more prudent approach," said Comyn, "would be to stagger this over two to three months. There remains uncertainty because of the Ukraine conflict and the EU's imminent ban on Russian oil products, particularly diesel, so a staggered reduction in duty could offer a buffer to any potential increases."