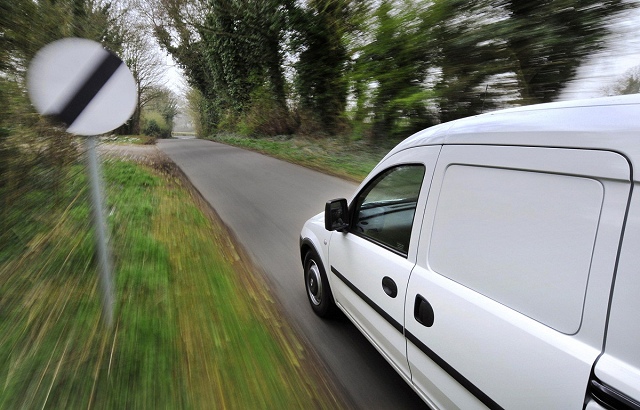 New figures indicate that significantly more Irish motorists have already been penalised this year due to the rollout of the privately operated speed camera network.

A parliamentary question put down by Donegal Fine Gael deputy Joe McHugh has been answered by data that shows a sharp increase in the number of motorists caught speeding during the first six months of 2011.

Over 95,000 drivers received penalty points on their driving licences in the period between January and June this year. If the same number are penalised for the remainder of the year then the total will be 45 per cent higher than the 131,000 caught in 2010.

Clare experienced the largest rise, with 3,700 speeders caught in six months where 2,800 were penalised for the whole of 2010. The numbers recorded for the first half of 2011 in Kerry, Longford, Limerick and Waterford also exceeded the totals for last year.

Surprisingly, the opposite trend was recorded in Wexford and Sligo, with significant dips in the numbers of speeders caught.

The increase is likely to be due to the introduction of a network of 600 privately operated speed cameras. These have added 6,000 hours of traffic monitoring to the hours already put in by the Gardaí.