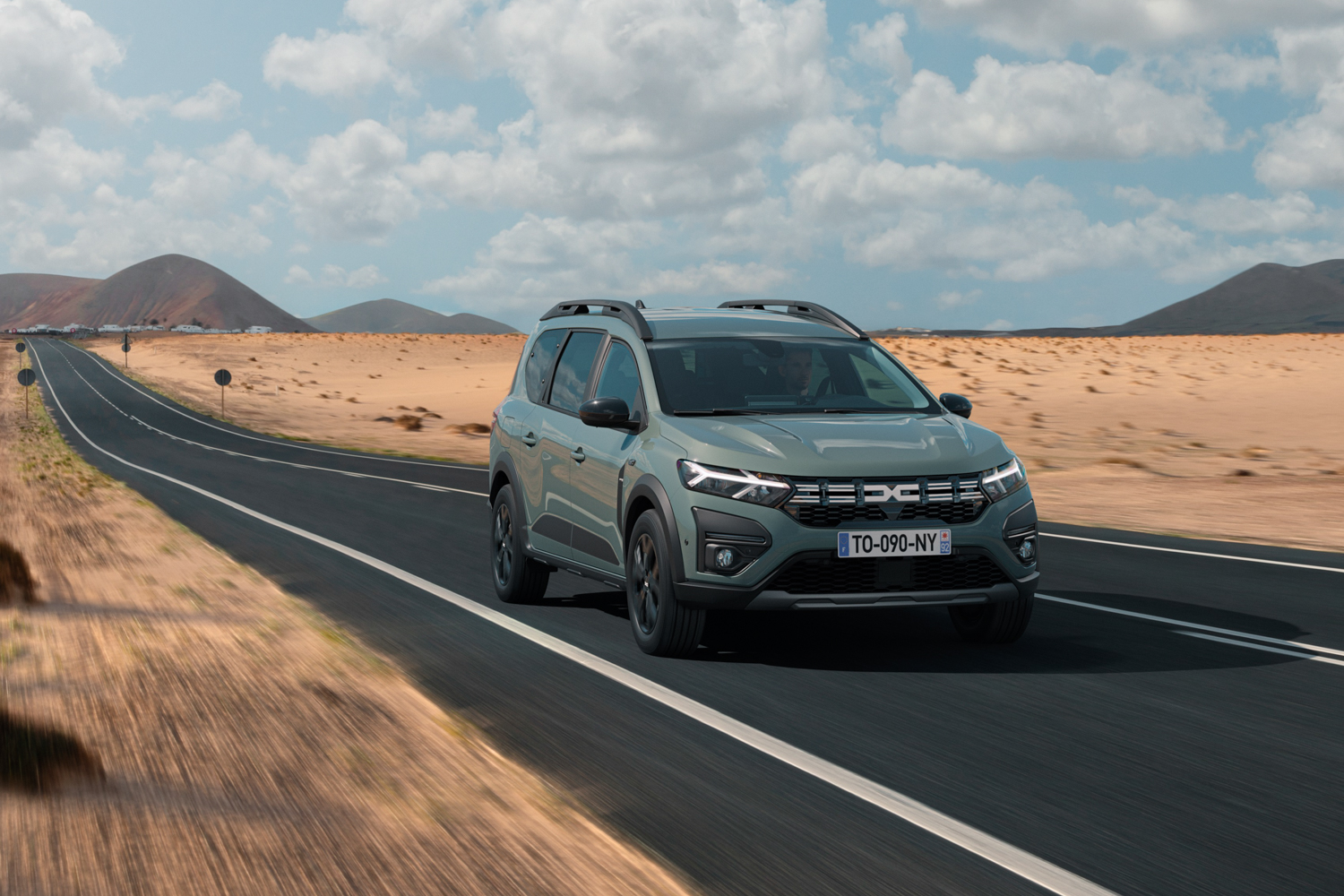 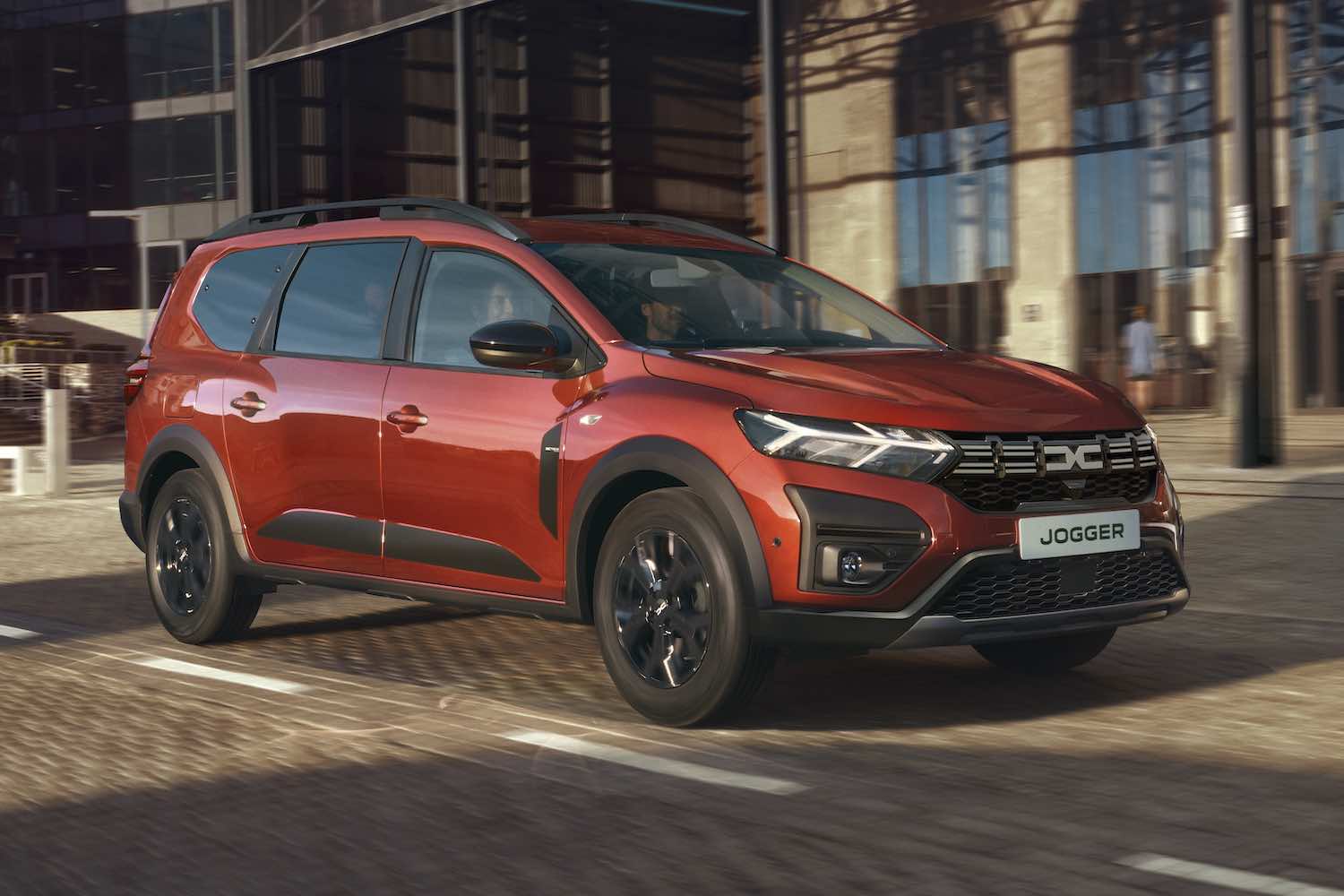 Dacia is celebrating a successful 10 years in the Irish market.

Carmaker Dacia is celebrating 10 years in Ireland, with the company arriving in 2012 and its first cars to be registered here rolling out of showrooms in January 2013.

While the brand was largely unknown in Ireland at the time (save for James May's "Good news!" running gag on Top Gear), it has since gone from strength to strength, now holding a healthy 3.2 per cent market share and having sold around 30,000 cars since its arrival.

The first Dacia models to go on sale here in 2012 were its Sandero supermini and Duster SUV, followed in March by the beefier Sandero Stepway and in September by the now-defunct Logan MCV estate. Though unfamiliar, the company's offering immediately resonated with Irish buyers thanks to its keen pricing, practicality and simple well-proven Renault mechanicals. What they may have lacked in technical sophistication, they made up for in simplicity and outstanding value - the latter quality especially pertinent amid the last big recession. By 2016, the company had sold its 10,000th car in Ireland, though the majority of buyers, then as now, were still no closer to correctly pronouncing the company's name as "da-cha" rather than "day-cee-a".

The firm, however, has not rested on its laurels, and while it still retains its core 2013 line up, the Sandero and Duster are now in their second generations. The Logan MCV has been replaced by the seven-seat Jogger, which won Car of the Year at the recent AA Ireland awards as voted for by a panel of experienced motoring journalists - including those from CompleteCar.ie.

Earlier this year, the company launched an all-new corporate identity with a new logo and grille incorporating an interlocking "D" and "C" rolled out simultaneously across all models. All Irish dealers are expected to have the new visual branding on their signage by 2024 at the latest.

Following the launch of the Jogger, another model, the Bigster, is expected to be unveiled in 2023. Billed by Dacia as "a 4.6-metre-long SUV with no more or no less than the essential," the Bigster represents a larger alternative to the Duster while still retaining its no-nonsense approach.

Another reason behind the company's success in Ireland, it says, was that its financial arm, Dacia Bank (now Mobilize Financial Services), was freely lending money at a time when banks were reluctant to do so. Today, more than 60 per cent of Dacia customers buy on a PCP deal, with residual values remaining high; an average three-year-old car will, Dacia says, currently net owners around 85 per cent of its original value.

"We are so proud of Dacia which has grown in the past 10 years into an established, trusted and smart buy brand in Ireland," said Paddy Magee, country operations director for Dacia in Ireland.

"From the first media test drives in the left-hand-drive Dusters in 2012 to the award winning Sandero and all-new Jogger seven-seater, best-selling Duster and amazing concepts like Bigster which will see production in 2024 and Manifesto which will be a lab for future features on our cars - the brand has really evolved.

"Huge kudos to the dealerships that embraced the Dacia brand and are on their new brand identity journey and to the Irish customer for making the smart choice over the years. Having our own finance arm has made a huge difference to the volumes of Dacia vehicles on Irish roads and we believe that the brand has many more stories to tell".