New car sales down in July 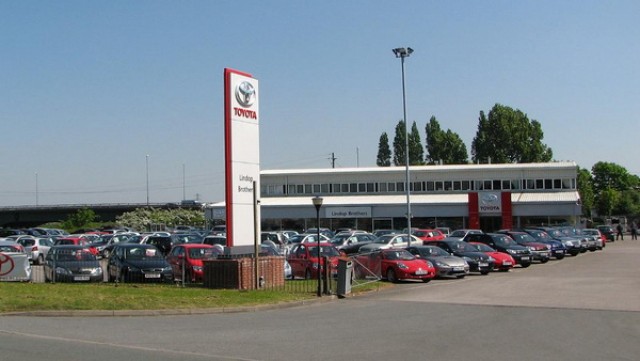 The Society of the Irish Motor Industry (SIMI) has released new car sales figures for July 2011.

A total of 4,067 cars were sold; a reduction of 2,231 compared with July 2010. Last year's sales figure included over 1,200 vehicles sold under the Scrappage Scheme. Despite the drop last month, year-to-date vehicle sales are up compared to last year. For the first seven months of 2011 new car sales are up 10%, while light and heavy commercial vehicle sales are up 12% and 3% respectively.

Of the 81,176 cars sold so far in 2011, 71 percent were diesels - an increase of 22 percent. The most popular individual model was the Ford Focus while Toyota was the manufacturer with the most sales, taking 13.2 percent of the market.