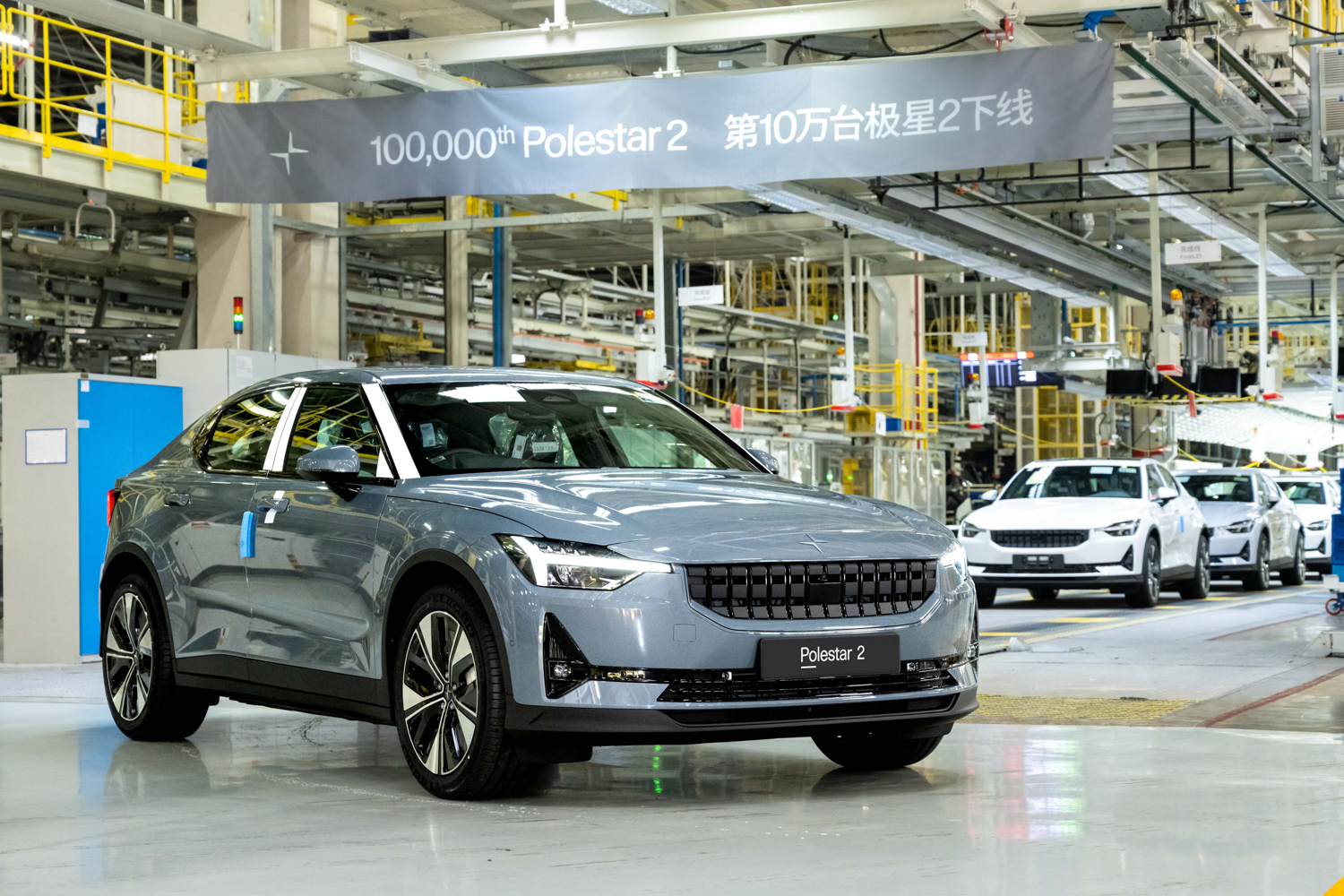 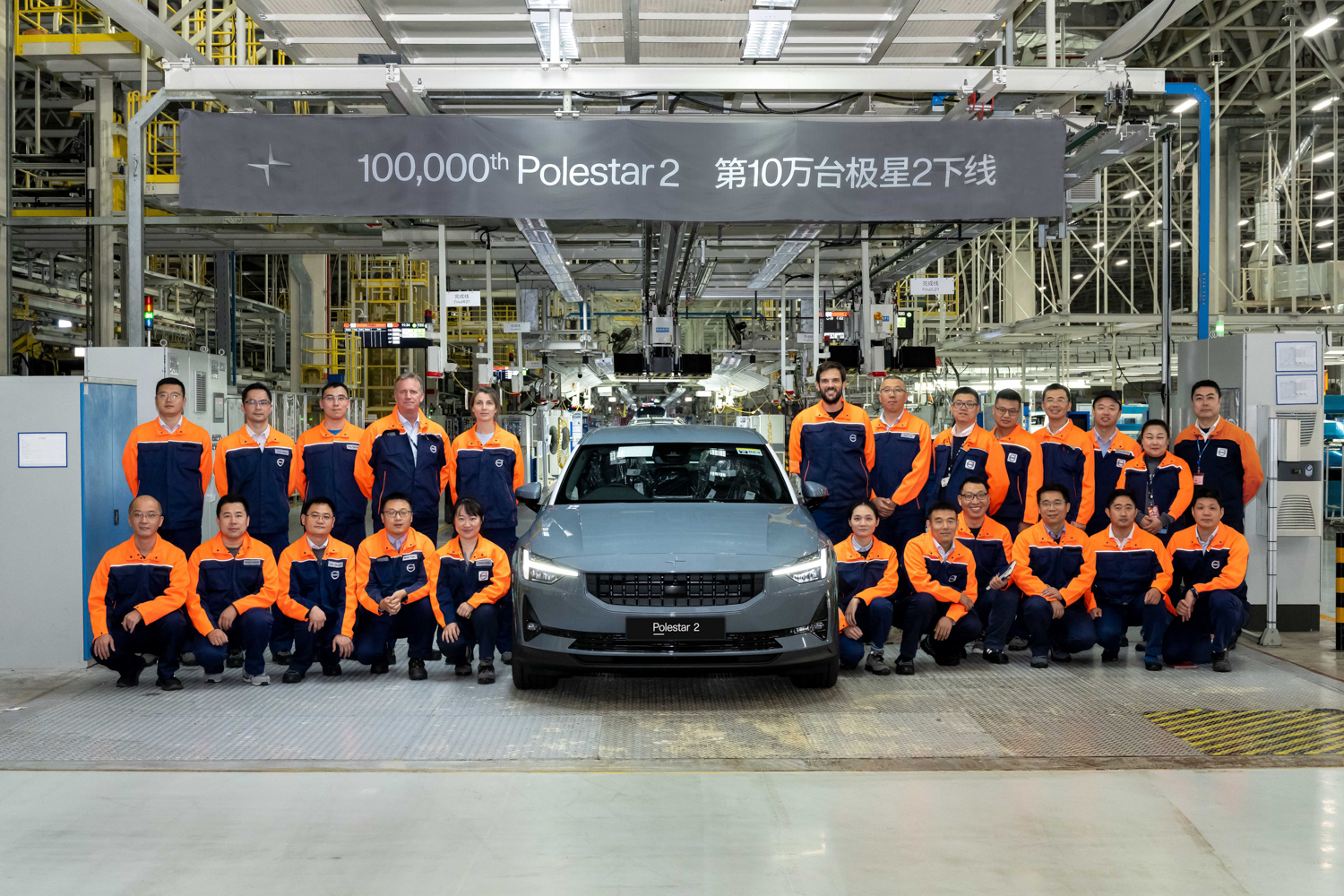 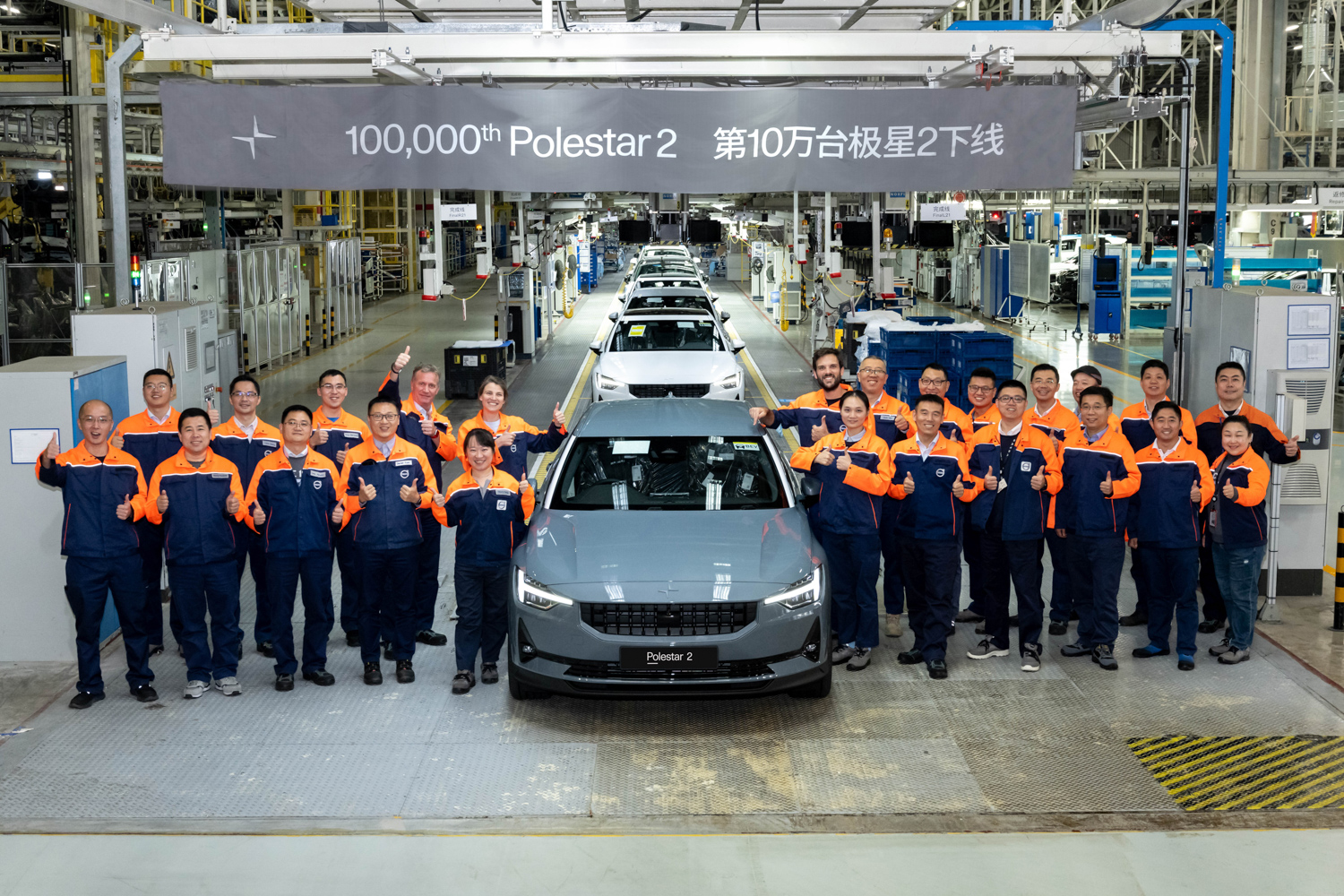 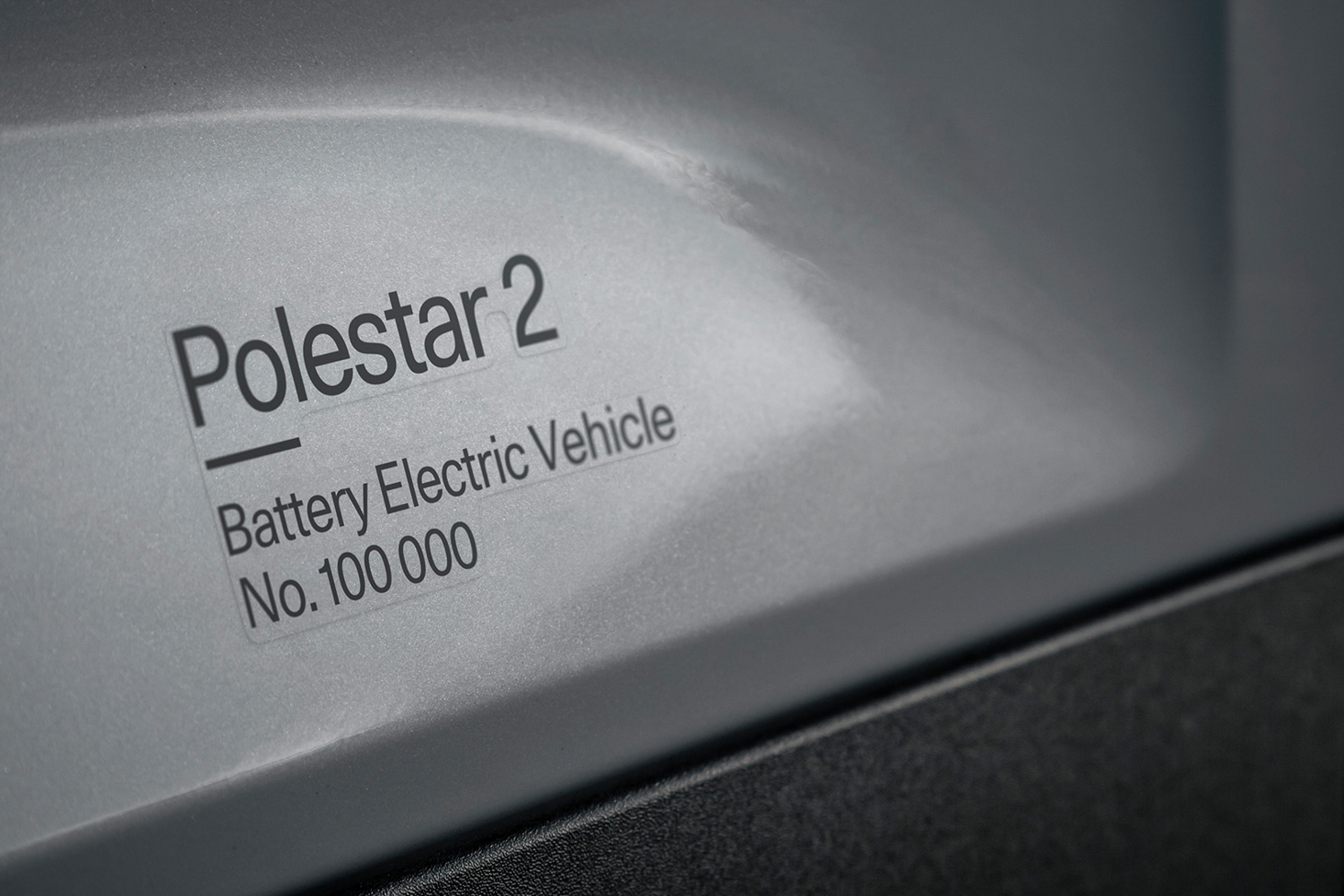 100,000th Polestar 2 is bound for Ireland as the firm hits production milestone.

The Sino-Swedish electric car maker Polestar has announced that it has hit a production milestone with its Polestar 2 saloon and that the 100,000th example of the model is destined for Ireland.

The news comes two and a half years after production of the model started in mid-2020, and since then, the company has expanded its global presence significantly, now selling cars in 27 markets worldwide.

Having rolled off the line at Volvo's production facility in Luqiao in eastern China (Volvo is one of Polestar's parent companies along with the Chinese car giant Geely, itself Volvo's parent company), the 100,000th model is finished in the same specification as the first car off the line back in 2020 - exterior paint in a grey colour known as Thunder with a Charcoal interior and the whole package sitting on a set of 19-inch alloy wheels. Setting the landmark car apart from its less-auspicious brethren, however, is subtle badging on the doors identifying it as the 100,000 Polestar 2.

"It's an amazing achievement - especially given we launched the Polestar 2 during the pandemic," said Polestar's CEO, Thomas Ingenlath, commenting on the occasion.

"Thank you to the team and all our customers who have joined us on this exciting journey."

The company launched in Ireland earlier this year with a "retail space" (like a miniature showroom, but with the buying process online) in Sandyford in south Dublin. The Polestar 2 is currently the firm's only model occupying that space, but that's something that's soon set to change.

What's next for Polestar?

As its name suggests, the Polestar 2 is the company's second model, following the limited-run plug-in hybrid Polestar 1 coupé, of which just 1,500 units were built between 2019 and 2022.

The Polestar 2, though, established the firm as a mass-market maker of exclusively-electric cars, and Polestar has big plans to expand its model line-up in the coming years.

The company's third model, the Polestar 3, an electric SUV sharing its underpinnings with the forthcoming Volvo EX90, is already on sale in Ireland, with deliveries expected in 2023. Polestar is due to follow that up in 2024 with another SUV, the Polestar 4, before launching the handsome Polestar 5 saloon in 2025 with an all-new bonded aluminium chassis and powertrain upon which the utterly gorgeous Polestar 6 roadster (due for launch in 2026) will be based.