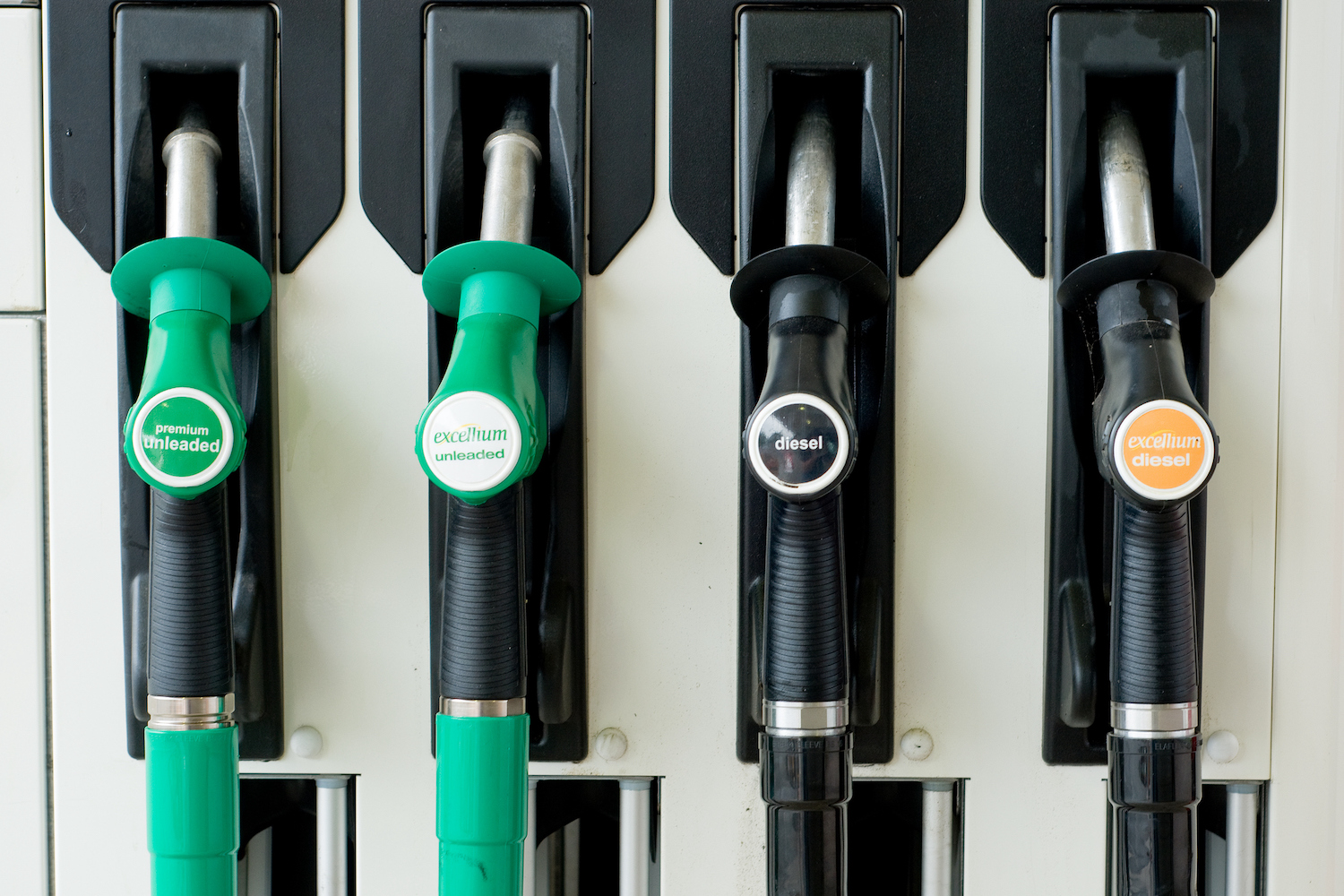 Irish motorists see small reductions in the cost of petrol and diesel.

Ireland's drivers are getting a small bit of relief in a week that saw hikes in both toll charges and the cost of charging an electric car. The good news is that prices for petrol and diesel are falling.

The bad news is that they're not falling by much, but as the well-known supermarket ad goes, every little helps... According to the AA, the pump price of petrol has, on average across Ireland, fallen to €1.77 per litre. That's a 3.8 per cent reduction compared to October, which means that the petrol cost has retreated to the same level it was in February.

For diesel users, the cost of a litre has fallen to €1.96 on average, which is a reduction of 6c compared to last month.

"This week has been a particularly challenging one as motorists look ahead to 2023, with the prospect of increases in toll prices across the country, as well as the announcement of an up to 50 per cent increase in the price of public EV charging. It had looked like we were on an upwards trajectory when it came to fuel prices, especially diesel, but thankfully these have settled somewhat," said AA Ireland Head of Communications, Paddy Comyn.

The AA calculates a diesel car will travel, on average, around 850km on a tank vs 700km in petrol, which is why even though diesel is more expensive, the consumer is still likely to use less of it for the same average 17,000km per year.

The good news for drivers is that wholesale oil prices continue to fall. Brent Crude, the oil stock Ireland draws from, is currently trading at $89 per barrel - down from $139 per barrel back in March. It seems that recent higher oil prices, and therefore higher prices at pumps, are reducing the demand for fuel as people are driving less or switching to other forms of transport.

According to commodities tracking site Capital.com: "Slower economic growth in China after months of reimposed Covid-19 restrictions in several major cities, and softer economic growth in other countries, could cool off demand, subsequently lowering the price of the fuel."