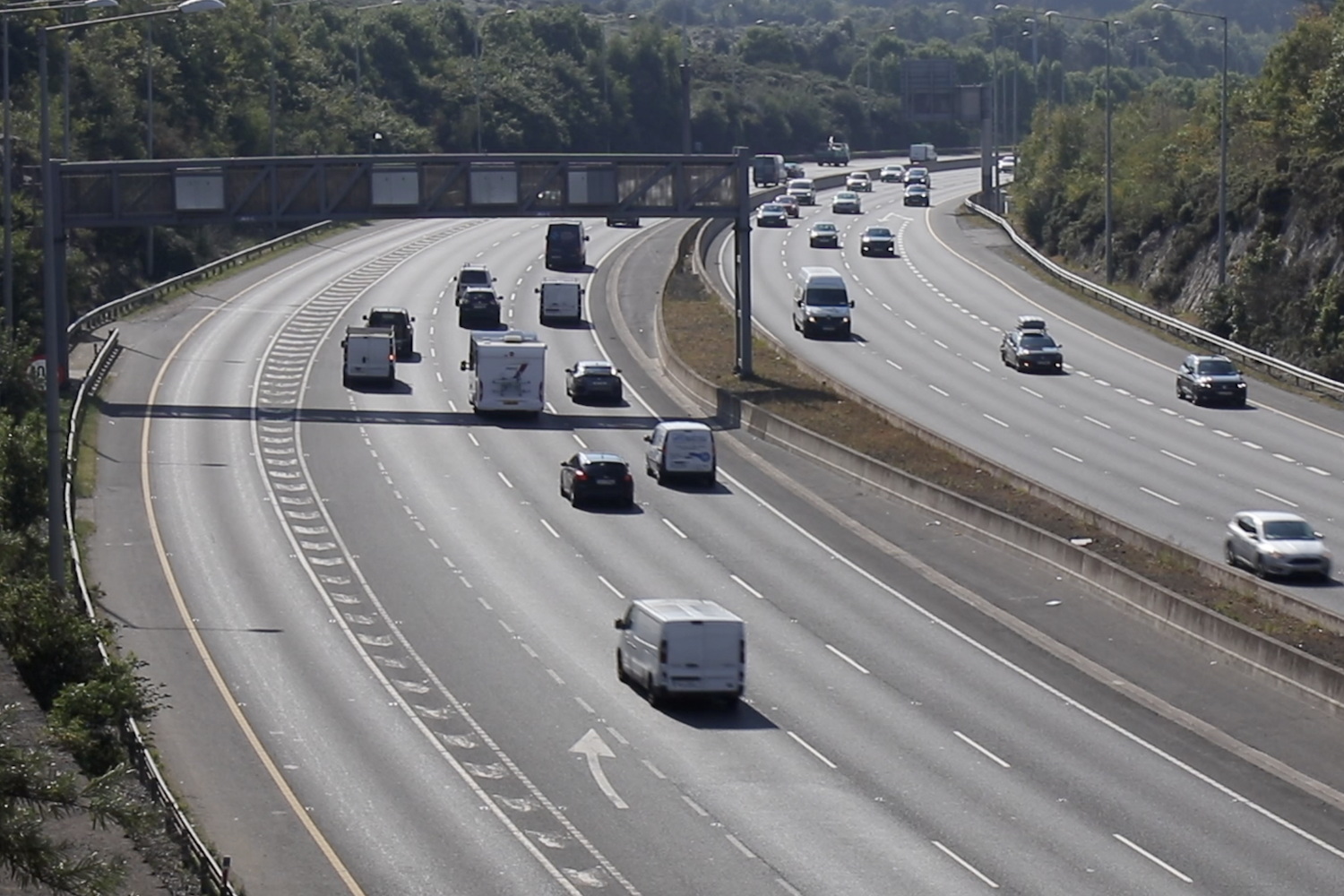 Irish motorists are about to be put under further financial pressure with the announcement that tolls on the major motorways in Ireland are to rise by the largest amount possible, with the increased amounts kicking in on January 1, 2023.

According to Transport Infrastructure Ireland (TII), which is in charge of all public road operations, the tolls are set to rise in direct line with inflation, in spite of the fact that the regulations on tolls do not say that they need to.

In a statement, a TII spokesperson confirmed that while the tolls do not have to increase in line with inflation, they also cannot go above inflation, while also confirming that public-private partnership (PPP) motorways have 'discretion' in setting their own tolls within the inflationary limits. The PPP motorways, especially the M4 toll near Kinnegad, have been widely criticised in the past for charging too much.

The M50 motorway around Dublin, which is state-owned, will see its tolls rise by nine per cent. This means that a passenger car paying €2.10 today, with a windscreen-mounted toll tag, will pay €2.30 from January 1st. Those who register their numberplate and pay via the gantry-mounted cameras will see their costs rise from €2.70 to €2.90, while those drivers who pay-as-they-go will see costs climb from €3.20 to €3.50.

Only the Port Tunnel will see no increase

Of the major toll roads, only the prices for the Dublin Port Tunnel will remain unchanged, but vans and heavy goods vehicles will see the same significant price increases on all the other routes.

"Concur with the maximum charges calculated"

In its statement, TII noted that: "Tolls are regulated through inflation via the Consumer Price Index and cannot go above inflation. Due to the inflationary impact during 2022, toll rates across the national road network will increase in 2023. A deferment of the toll increase on the M50 would have required funding to be reallocated from other national road projects and reduced funding for asset management and renewal activities. The PPP operators have submitted their toll charge calculations as part of their annual toll plans. TII have reviewed these submissions and concur with the maximum toll charges calculated. All PPP companies have proposed setting their 2023 appropriate tolls at the 2023 maximum tolls. The CPI increased by 8.6 per cent between August 2021 and August 2022 and this has resulted in increased tolls on all PPP schemes."

Paddy Comyn, from the AA, said that: "Traffic on the M50 has increased by 50 per cent in the past decade, bringing in more than €140 million in tolls and penalties in the past year, according to figures published by The Irish Times."