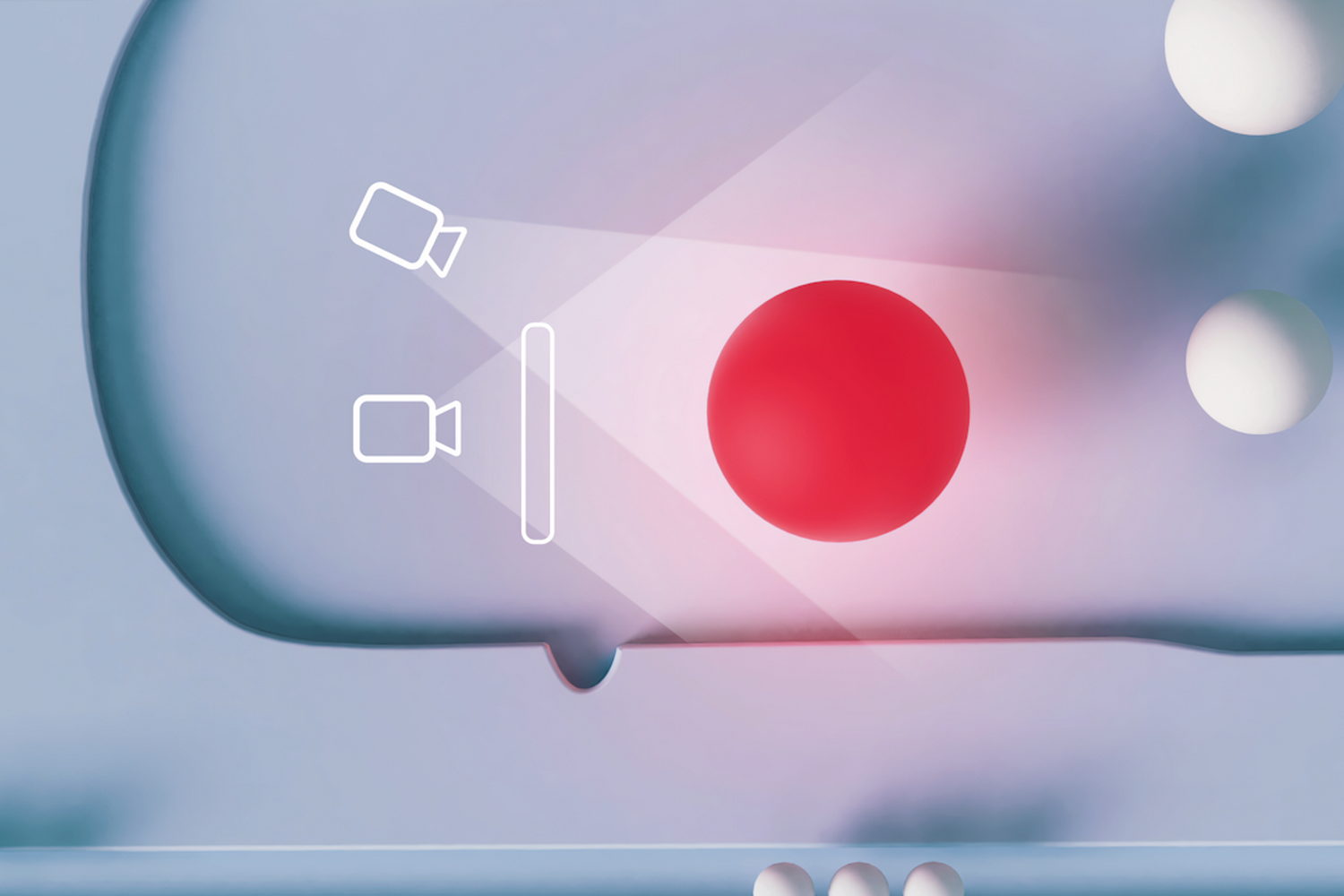 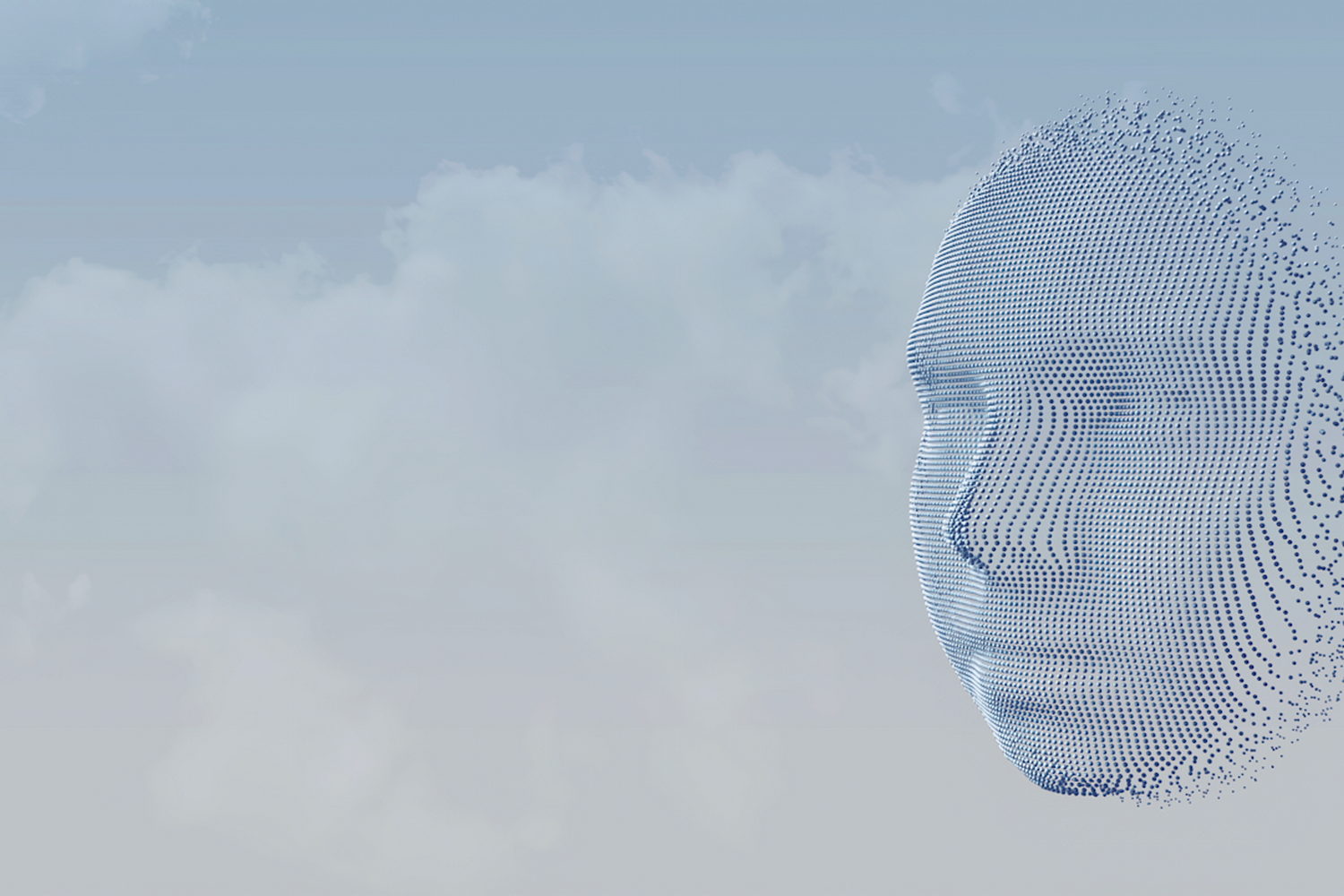 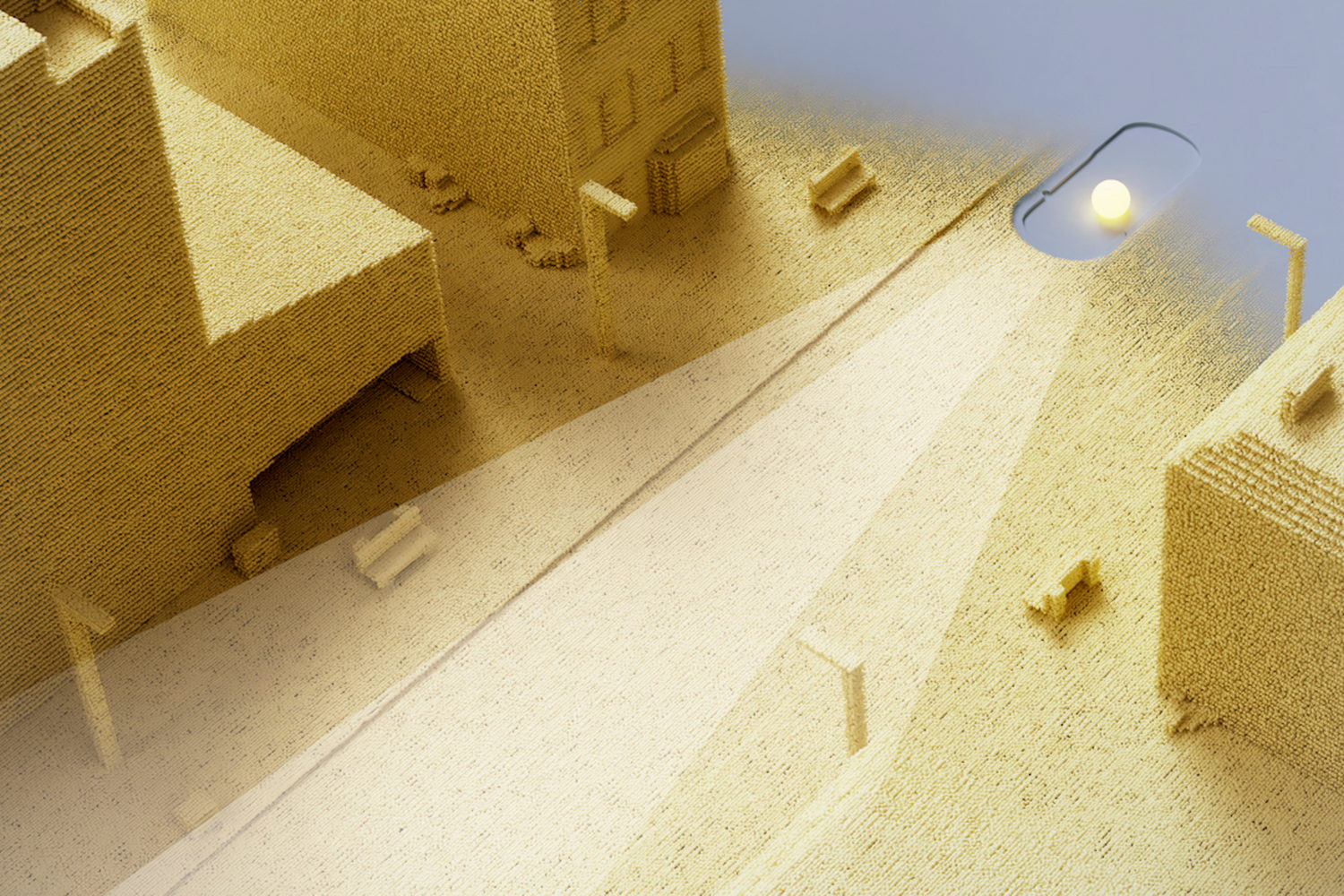 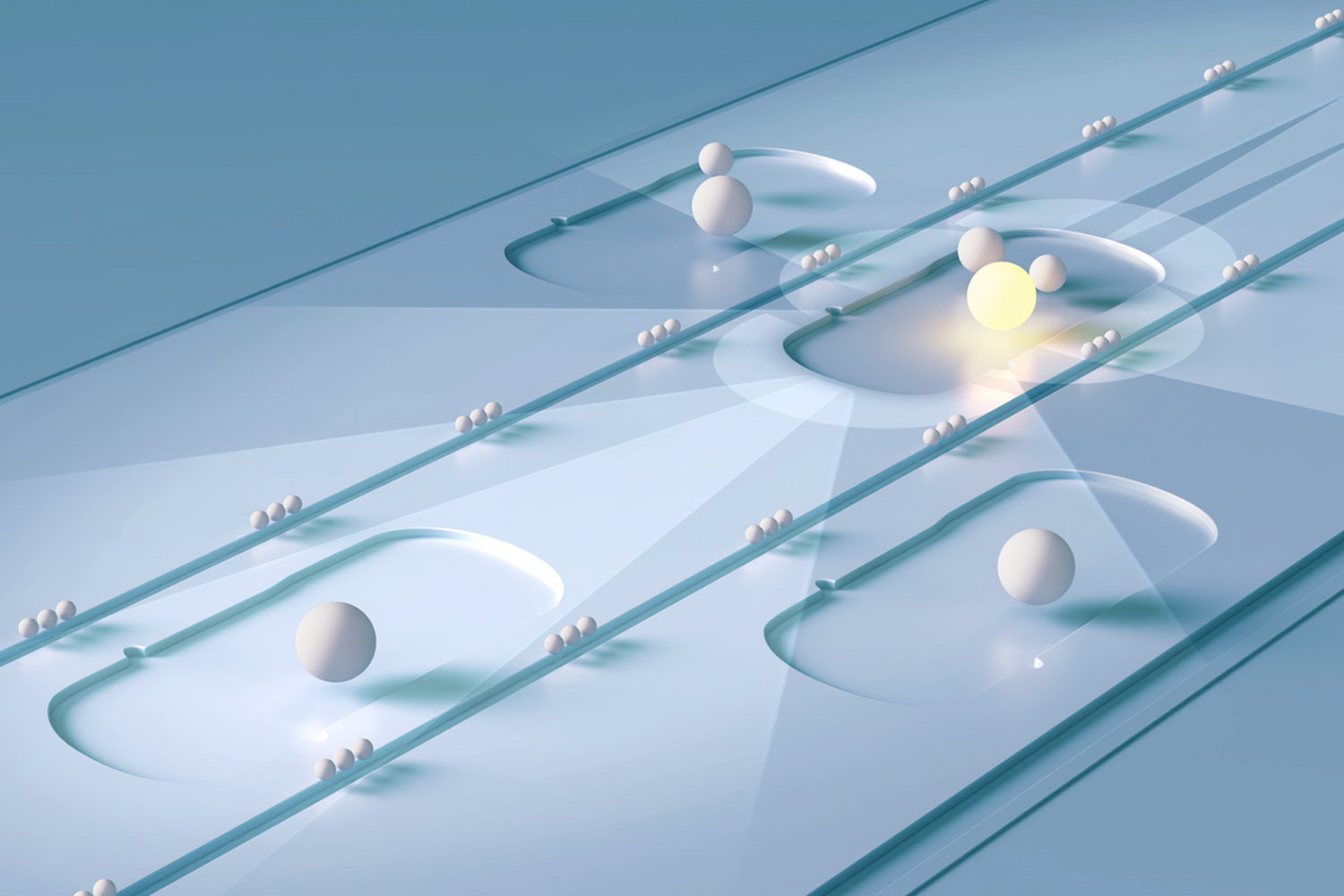 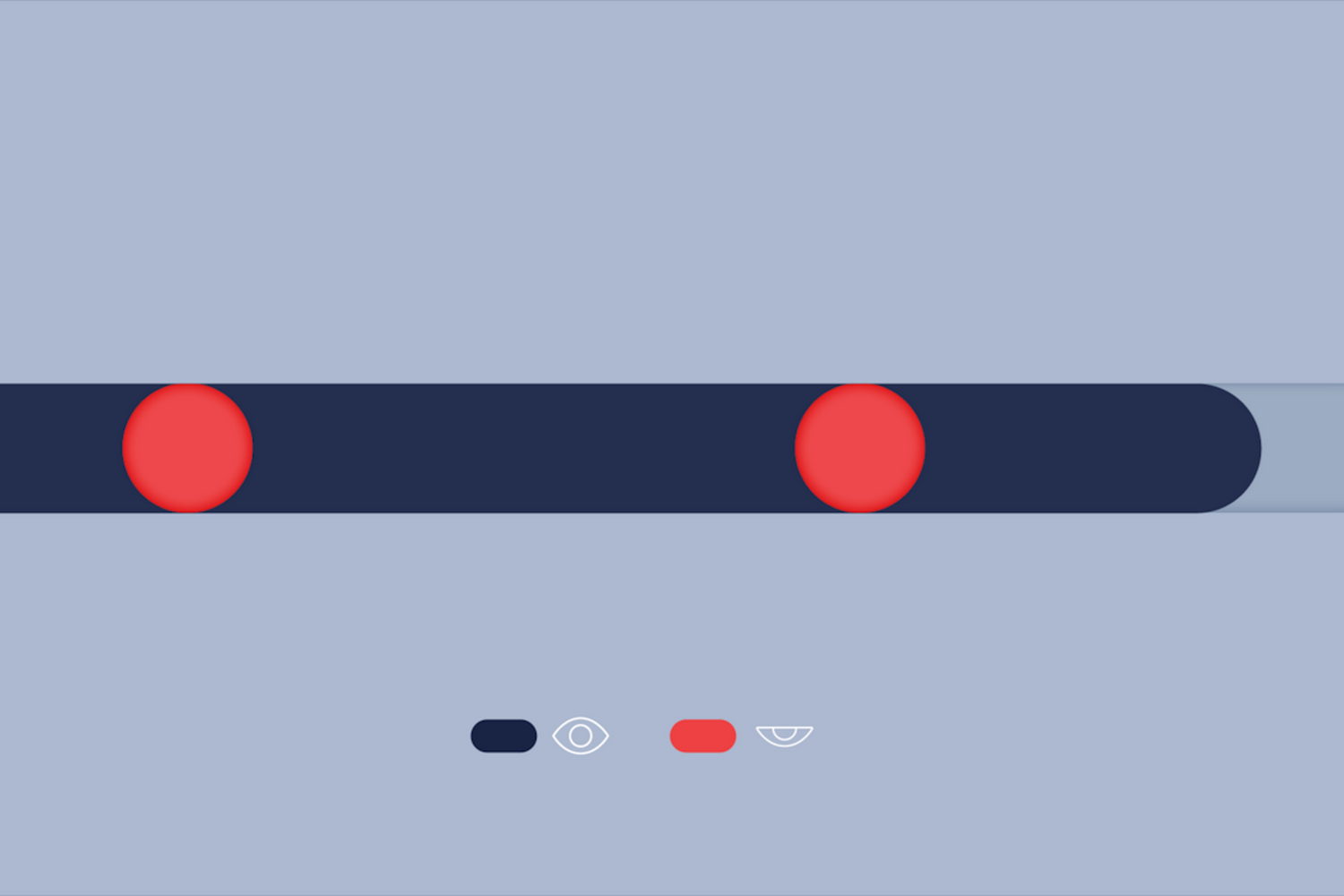 Volvo's XC90 replacement will be packed full of the latest safety tech.

Volvo has announced that the name of its upcoming replacement for the seven-seat XC90 SUV will be the EX90. While the company has announced the new name though, it has revealed little else about the EX90 ahead of its November 9 unveiling, except for offering a glimpse into the technology that, it says, will make the EX90 the safest Volvo to date.

Volvo says that the technology in use in the EX90 has, according to its research, the potential to reduce the number of serious crashes (and thus injuries and deaths) by up to 20 per cent. The bulk of that crash-prevention technology comes in the form of cameras, radar and LiDAR (a laser-based system that stands for Light Detection and Ranging). It's an extensive array too with eight cameras, five radars, 16 ultrasonic sensors and a LiDAR sensor, the latter of which is embedded in the roofline.

LiDAR uses light in the form of a pulsed laser to measure ranges with a good degree of precision and fidelity meaning that it is capable of detecting far-off objects with a view to alerting a car's safety systems and driver. While LiDAR is considered a crucial element of future autonomous vehicle technology, it also has the ability to make current cars safer by detecting objects in the road sooner than a driver's eyes can. LiDAR, which uses pulses of light, is especially useful at night when reduced visibility can limit not just what the driver can see, but totally reduce the effectiveness of camera-based safety systems.

The new LiDAR system in place in the Volvo EX90 can detect pedestrians at a distance of up to 250 metres and "something as small and dark as a tyre on a black road" at a distance of 120 metres.

"We believe the EX90 to be the safest Volvo car to ever hit the road," said Joachim de Verdier, head of Safe Vehicle Automation at Volvo.

"We are fusing our understanding of the outside environment with our more detailed understanding of driver attention. When all our safety systems, sensors, software and computing power come together, they create a preventative shield of safety around you - and you won't even know it's there until you need it."

One of the most common causal factors in every crash is the driver - e.g. a failure to anticipate inclement weather conditions, a momentary lapse in judgement or simply distraction. On the latter front, the danger of driving while tired and the danger of a driver looking at their phone is well-known and that's something else Volvo is seeking to address with the safety systems in the EX90.

"Our research shows that by simply observing where the driver is looking and how often and for how long their eyes are closed, we can tell a lot about the state of the driver," said Emma Tivesten, a technical expert at Volvo.

"By basing its calculations on our research findings, the sensing system allows our cars to identify whether the driver's ability is impaired, perhaps due to drowsiness, distraction or other causes for inattention and to offer extra assistance in a way that best suits the situation."

Using two cameras, Volvo's "driver understanding system" can detect potential signs that a driver may not be in a fit state to drive by monitoring their eye-gaze patterns - whether that's because they're tired, under the influence of drink or drugs or distracted by their phone.

If the system senses that the driver is not paying sufficient attention, a warning signal will sound, increasing in volume depending on the severity of the situation. If no action is taken, the system can switch on the car's hazard lights and bring the vehicle to a halt by the side of the road.

What do we know about the Volvo EX90 so far?

A lot more will become clear once Volvo unveils the EX90 on November 9, but we already know a few things about it.

For one, it won't look vastly different to the outgoing XC90 judging by patent images leaked some months back. If those images are anything to go by, the EX90 will retain a similar profile and similar dimensions to the XC90, though the lines are smoother and more aerodynamically optimised to benefit battery range and efficiency. The C-shaped lighting at the rear is new, but echoes that already seen on the Volvo S90 saloon.

The EX90 will be based on the Volvo/Geely SPA2 platform, which means that in addition to an electric model, there's the possibility (and strong likelihood) of hybrid and plug-in hybrid versions, though whether they'll employ the EX90 name isn't known yet. There will not, however, be any purely petrol- or diesel-powered cars in the range. The EX90 will be the first vehicle to use the new SPA2 platform (which is an evolution of the one used in the outgoing XC90) before the architecture is rolled out to other brands within the Geely group such as Polestar. The upcoming Polestar 3 electric SUV will also sit on the SPA2 platform and will be built alongside the EX90 in the United States.

Though there had initially been rumours that Volvo would drop its usual alphanumeric designation for the XC90's successor possibly naming it the "Embla" after the first woman in Norse mythology, but that has not happened, though there is a nod to Sweden's Viking heritage in the form of the use of Volvo's current "Thor's Hammer" headlight design.