Toyota research points to an increase in interest in hybrids 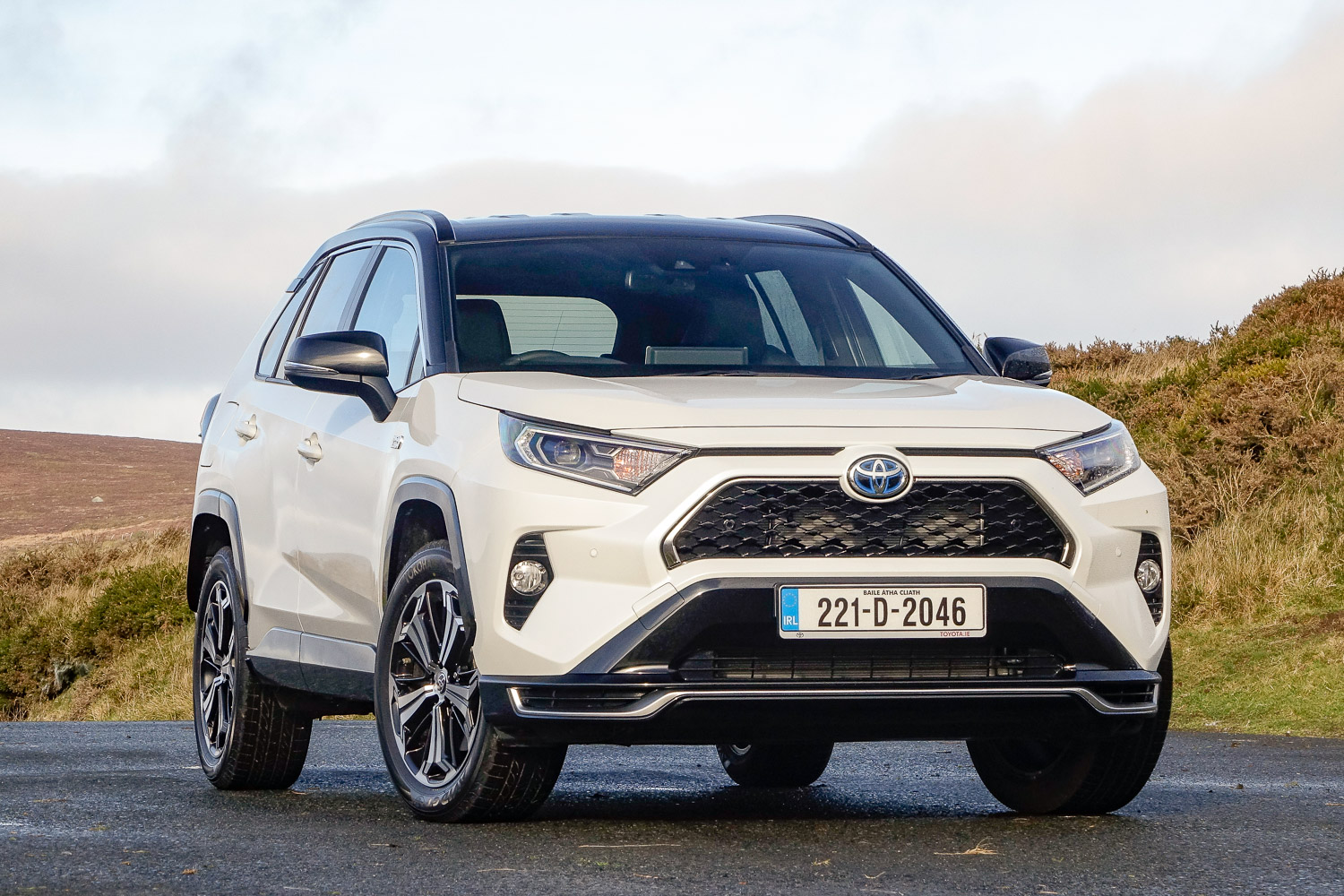 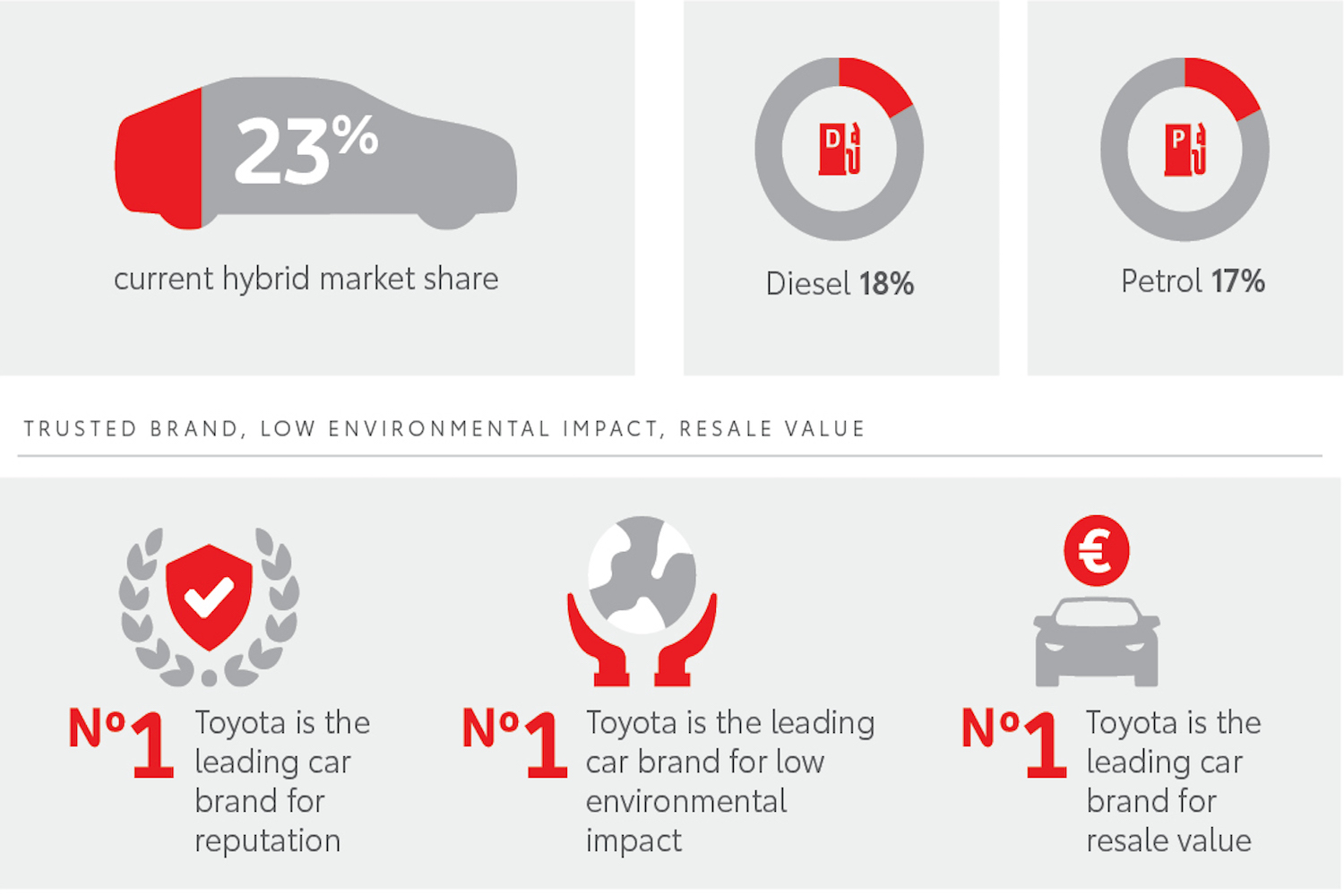 More people intend to buy a new car this year than last, despite the cost of living crisis.

Research by Toyota Ireland has found that more Irish buyers want to buy a new car this year than last year, and that's in spite of the ongoing cost of living crisis. Toyota's figures also suggest - and perhaps we ought not to be shocked by this - that an increasing number want to buy hybrid cars.

31 per cent want to buy a new car this year

The research, carried out on Toyota's behalf by iReach, polled 1,900 people and found that 45 per cent said they intend to buy a car in the next 12-18 months. Twenty-three per cent of those looking to purchase said they want to buy a new car - up from 19 per cent last year.

Thirty-one per cent of those prospective car buyers have said they want to buy a hybrid. On top of the 31 per cent who said they'd definitely buy one, 54 per cent said that they'd at least consider one. Hybrids currently account for around 22 per cent of new car sales in Ireland.

Fully-electric cars came in second place, at 26 per cent, while diesel came in third at 18 per cent; petrol fourth at 17 per cent; plug-in hybrids at eight per cent.

There were some specific Toyota-flavoured questions in the survey too, and here's what respondents said. Seventy-five per cent felt that Toyota is a leader in hybrid technology. With 19 per cent of the vote, Toyota was the leader in build quality, and the same was true of brand reputation, with 18 per cent putting Toyota in the number one spot.

The survey also revealed that Toyota is considered the most trusted car brand in Ireland at 24 per cent, which seems to reflect the recent Reptrak study of the 100 most reputable brands in the country, in which Toyota ranked 9th overall.

Commenting on the research findings, Zoe Bradley, head of marketing at Toyota, said: "It's really heartening to see the migration towards low and zero CO2 emitting vehicles in a market once dominated by diesel. The move towards electrified motoring is clearly gathering pace, and at Toyota, we are proud to be at the forefront of this positive change.

"This move towards more sustainable motoring and the important role that our hybrids play is absolutely evident in the survey findings, where almost a third of new car buyers are planning to purchase a hybrid. We have long held the belief that hybrids represent a natural choice for drivers wishing to move away from diesel and create positive change for the environment. Importantly, EVs are finally gaining traction as a strong choice for new car buyers and we believe will represent a further shift change in the mass market adoption of battery electrics."