Saab still not making any cars 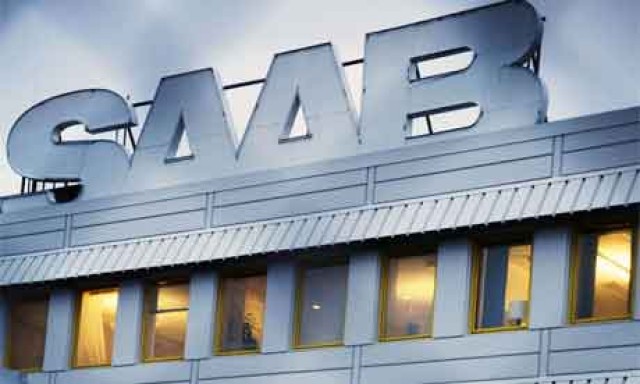 According to the website, Saab ceased making cars in April after suppliers stopped deliveries due to unpaid bills. Despite winning funding from two Chinese companies and having scored a sale and leaseback of property with a Swedish firm, there are no Saab's rolling off the line in Trollhattan.

Apparrently, delivery of all the required parts had yet to be agreed with the probably cranky suppliers and production would not resume until the end of August at the earliest.

According to the report, Saab's plant in Trollhattan has orders for some 11,000 vehicles.