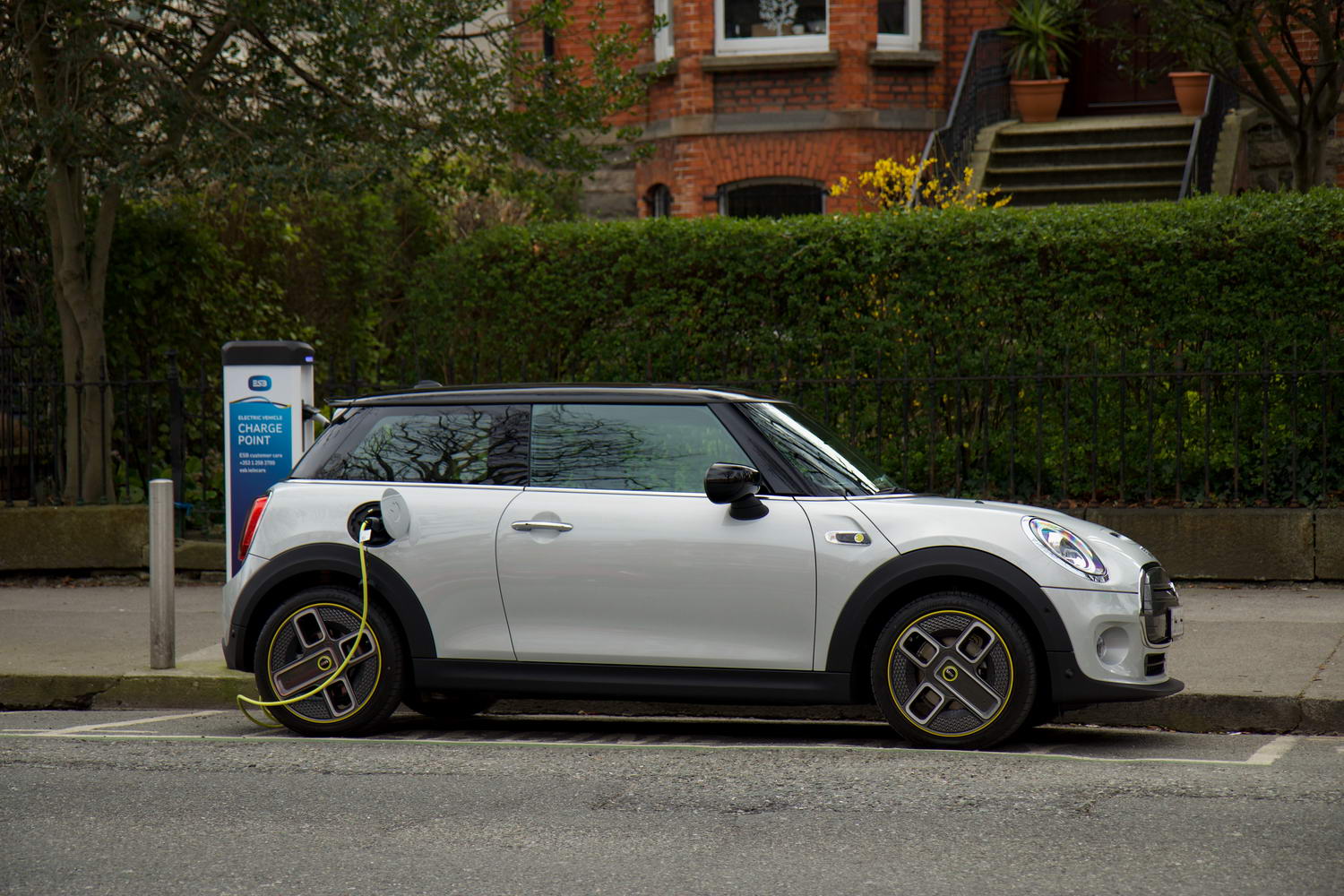 An ambitious new strategy aimed at significantly expanding the Dublin region's network of public electric vehicle chargers by 2025 was unveiled earlier this week.

The strategy, an initiative of the Dublin Region Local Authorities Group, a body comprising representatives from all four councils, will see 1,650 new EV chargers rolled out across the Dublin metropolitan area by 2025, but, at present, the locations of the chargers are yet to be decided, with the group asking for input from EV drivers as to where to situate the charging points.

The announcement of the strategy comes days after the government's first progress report on its Climate Action Plan highlighted delays in reviewing planning guidelines for EV charging points despite the need for greater rollout to give certainty to consumers.

"There is a need for significant improvement in the number and type of charging points across Dublin," said David Storey, director of services for the environment, climate action and active travel at Fingal County Council, speaking at the launch of the plan.

"It's important we support people as they transition to using electric vehicles and take into account the varying needs of those who live in places where they cannot easily plug their vehicle in to charge. There are an estimated 34,000 who will rely solely on public charging spaces."

As it stands, the number of electric vehicles on Irish roads has expanded hugely in the last two years. The 8,646 electric vehicles sold in Ireland in 2021 represented 8.24 per cent of all cars sold; by the end of May this year, that figure was already close to being surpassed with 8,258 units sold in the period between January and June. Those numbers are expected to ramp up significantly in the coming years with recent figures showing that due to the rising cost of petrol and diesel, some 51 per cent of Irish motorists were considering switching to an electric vehicle, something with which the public charging network will need to keep up.

The announcement of the new public charging strategy for Dublin also comes following a deal struck by the National Transport Authority (NTA) and Ballymena bus-maker Wrightbus for 120 electric double-decker buses, 100 of which will operate in Dublin and the other 20 on the streets of Limerick.

The deal between the NTA and Wrightbus is part of a wider five-year plan by the NTA which will see 800 all-electric buses being introduced to the fleet, at a cost of €80 million per annum, contributing to the Irish public transport fleet's goal of achieving net-zero carbon emissions by 2032.

With their 450kWh battery packs (versus, for example, a Nissan Leaf's 62kWh), the new buses are expected to operate for a whole day on one charge, with eight hours of recharging overnight at depots. The NTA said that it expects to get more than 200km from a charge on a full day, but also said that that will depend on factors such as the route, time of day and weather conditions.