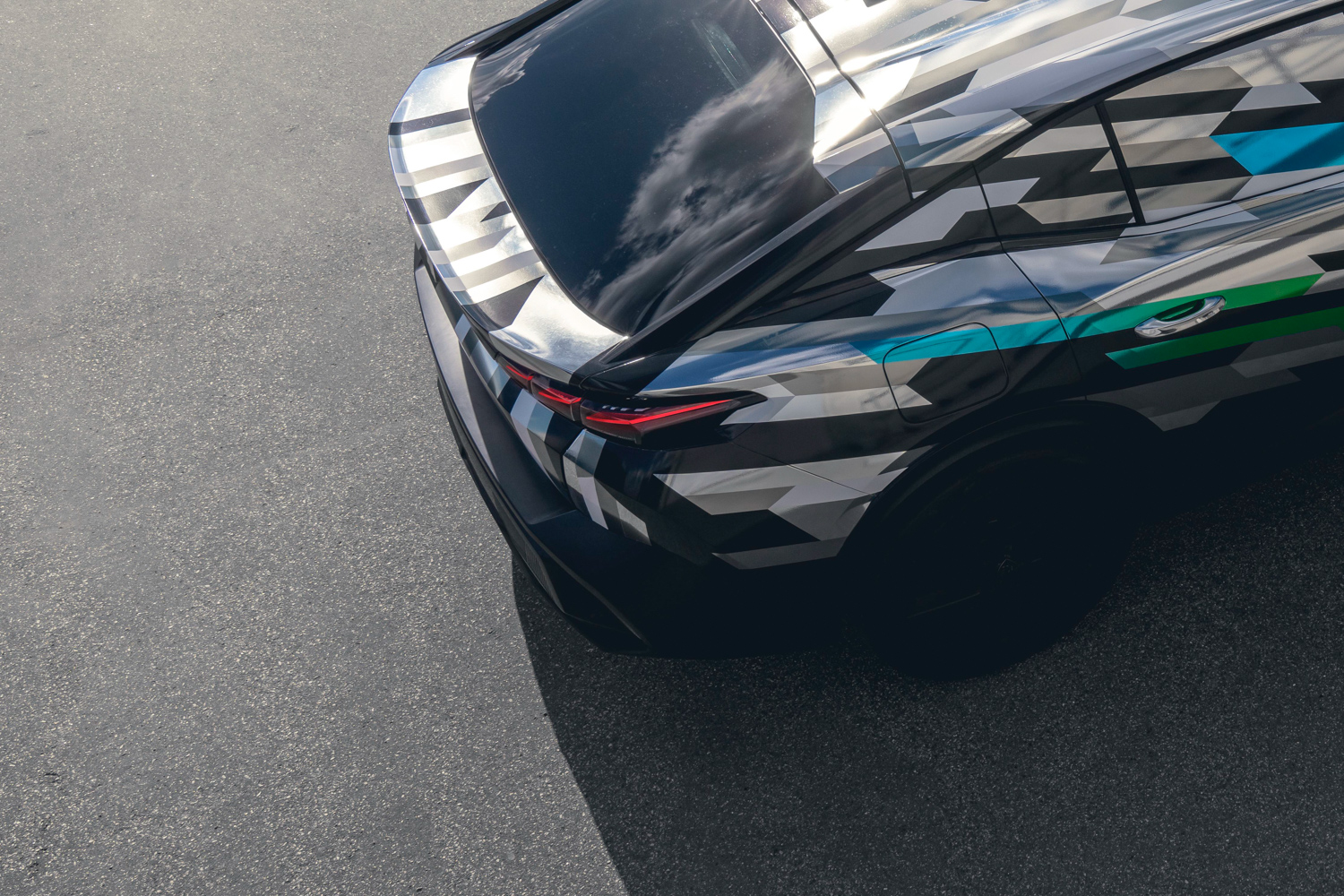 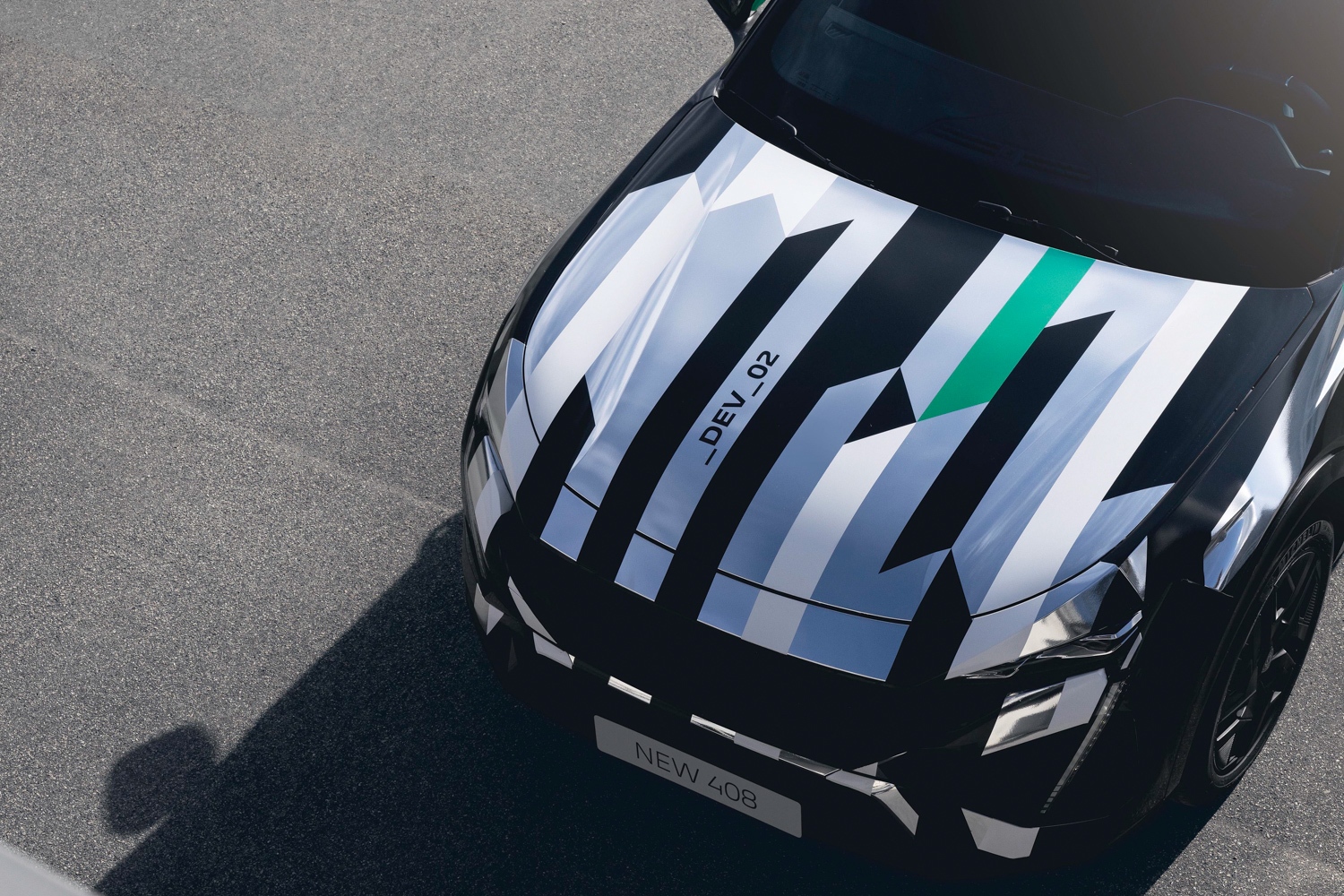 New Peugeot 408 fastback crossover will sit between the Peugeot 308 and 3008.

Peugeot is just days away from fully revealing its new 408 crossover, but to keep our appetites whetted, the French car maker has revealed these two disguised images of the new car.

The 408 will be a fastback crossover (which will doubtless be marketed as a 'coupe' even though it's almost more like a saloon with a higher ride height) which, in size terms, will sit between the new 308 hatchback and the bigger 3008 SUV. From these images, we can see that the 408 keeps the dramatic front-end styling of the 308 hatchback, while around the back there's a plunging roofline, which ends in a stubby tail that features a boot lip spoiler and some angular, sculpted brake lights.

Peugeot says that the new 408 will go into production in the autumn and that the car is currently undergoing final prototype testing.

"With these test cars, the new Peugeot 408 has already been driven a total of nearly 1,100,000km in all possible conditions, on all road types and in many climates. Crossing fords, paved and bumpy roads, gravel, driving in extreme heat and cold, day and night, everything has been tested and re-tested, scrutinised and assessed. Each kilometre driven in these extreme conditions is equivalent to several dozen kilometres driven by a normal user" said Peugeot in a statement.

Incidentally, the 408 badge is actually already currently in use, for a China-only model, which is basically a long-wheelbase version of the old 308 hatchback. Apparently, the Chinese car will be renamed to avoid any potential for confusion.

The 408 will be built on Stellantis' modular EMP2 platform, which means it's likely to arrive with 1.2-litre petrol power alongside a 1.5 diesel, and probably two plug-in hybrids with either 180hp or 225hp, built around a 1.6-litre turbocharged petrol engine. Given that the 308 hatchback will get a fully-electric version next year, expect the 408 to follow up in due course.

"Our objective is excellence. We are not only working to test the core technical quality of the new Peugeot 408, but also its customer performance, i.e. any situation its users may encounter. For every test, we exaggerate the constraints, on the road as well as in the laboratories and on the test benches. We are extremely demanding with ourselves in order to achieve the excellence we are striving for. It is a real pleasure to work hard on this project because in the team we are all in love with the new 408", said Emmanuel Lafaury, Peugeot 408 Project Director.