Polestar and suppliers team up for CO2-neutral car 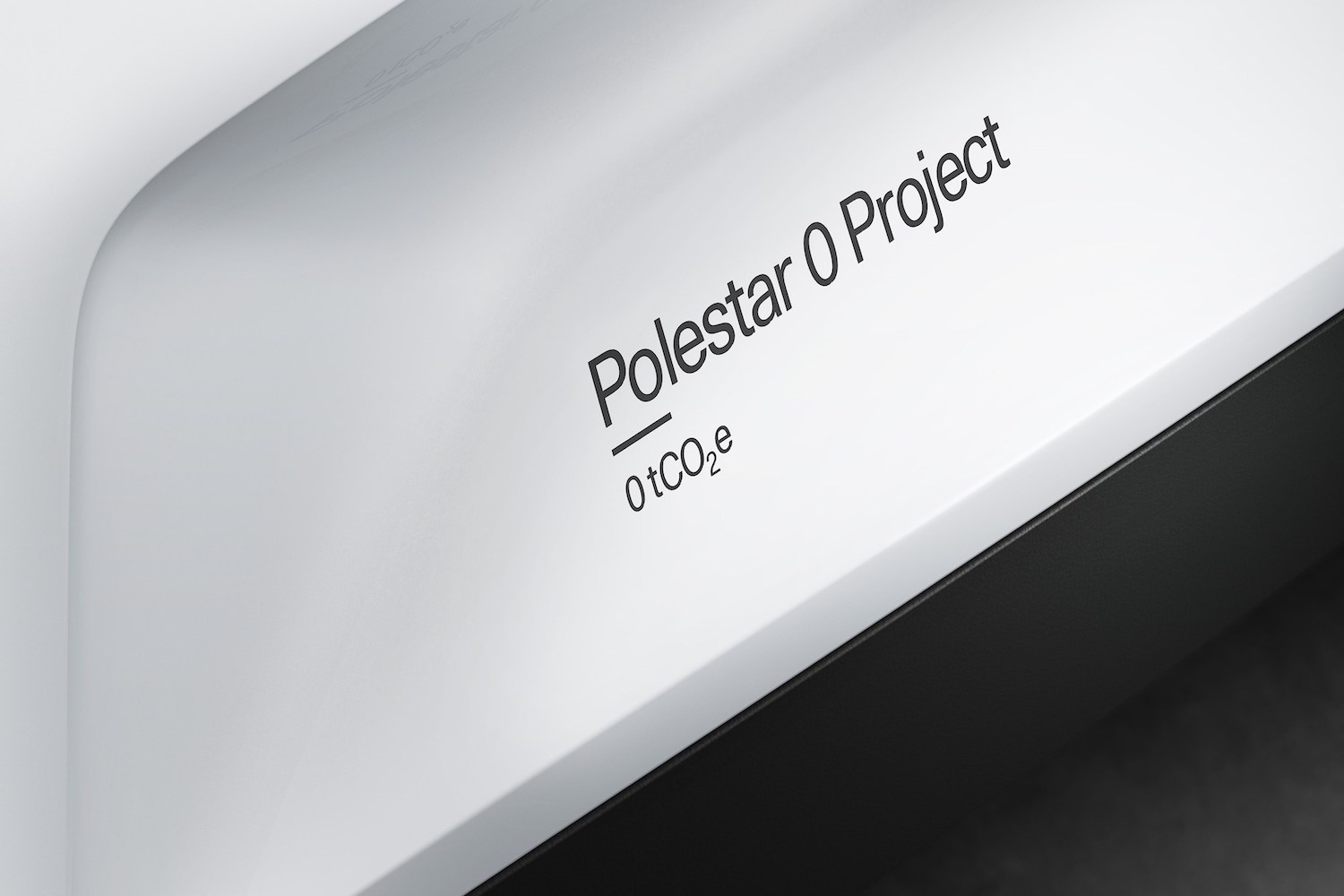 Fossil-free steel is being made for future Polestar models.

Polestar, Volvo's all-electric and high-performance spinoff, made a few waves last year when it pointed out that electric cars are not as carbon-efficient as they seem. While, obviously, they emit no carbon at the point of use, they trigger far more carbon emissions in their production process than a conventional petrol or diesel model, meaning that a new EV is in 'carbon debit' until you've driven it far enough - and figures suggest that can be as much as 80,000km - before it is actually better overall for the environment.

Taking carbon out of the supply chain

To do that, the Swedish carmaker (OK - Chinese-owned Swedish carmaker) has teamed up with key suppliers. These include SSAB (no, not Saab...), the huge Swedish mining and metallurgy company, which is working on carbon-free steel products. That might not only replace the existing steel structure but possibly also other materials such as aluminium and plastic, which are carbon-intensive to produce.

Hang on, did we say aluminium? Well, Norwegian aluminium and renewable energy company Hydro is also going to work with Polestar, but on carbon-free aluminium. German company ZF, famous for its gearboxes and transmissions, is also going to try and leverage its electric powertrain and overall systems competence to trim carbon emissions.

There's also Autoliv - which supplies safety components such as airbags - and ZKW - which makes lighting systems - both of whom are part of the collaboration.

"It was clear from the start that this is not a solo mission and we are very excited to present such a strong line-up of interested partners, all leaders within their fields. We are leveraging innovation and collaboration to address the climate crisis," says Thomas Ingenlath, Polestar CEO.

Polestar has also announced an invitation to other suppliers, researchers, universities, entrepreneurs, investors, and governmental and non-governmental organisations, for possible collaboration.

Hans Pehrson, leader of the Polestar 0 Project and former Head of R&D at Polestar, says: "We believe in the exponential development of climate solution technologies. For this project, we must tap into solutions that are still in the innovation stage. Even more exciting is that the solutions we develop will not only benefit the automotive industry overall but help decarbonise manufacturing and society more widely as well. Wherever we look in the world we see materials like steel, aluminium, electronics and rubber. Imagine when we can make these materials climate-neutral to produce. Together, we can make the seemingly impossible possible."

The goal, says Polestar, is to produce an entirely carbon-free car by 2030 and to do so by eliminating emissions from the supply and manufacturing chain, rather than by planting trees as carbon offsets.