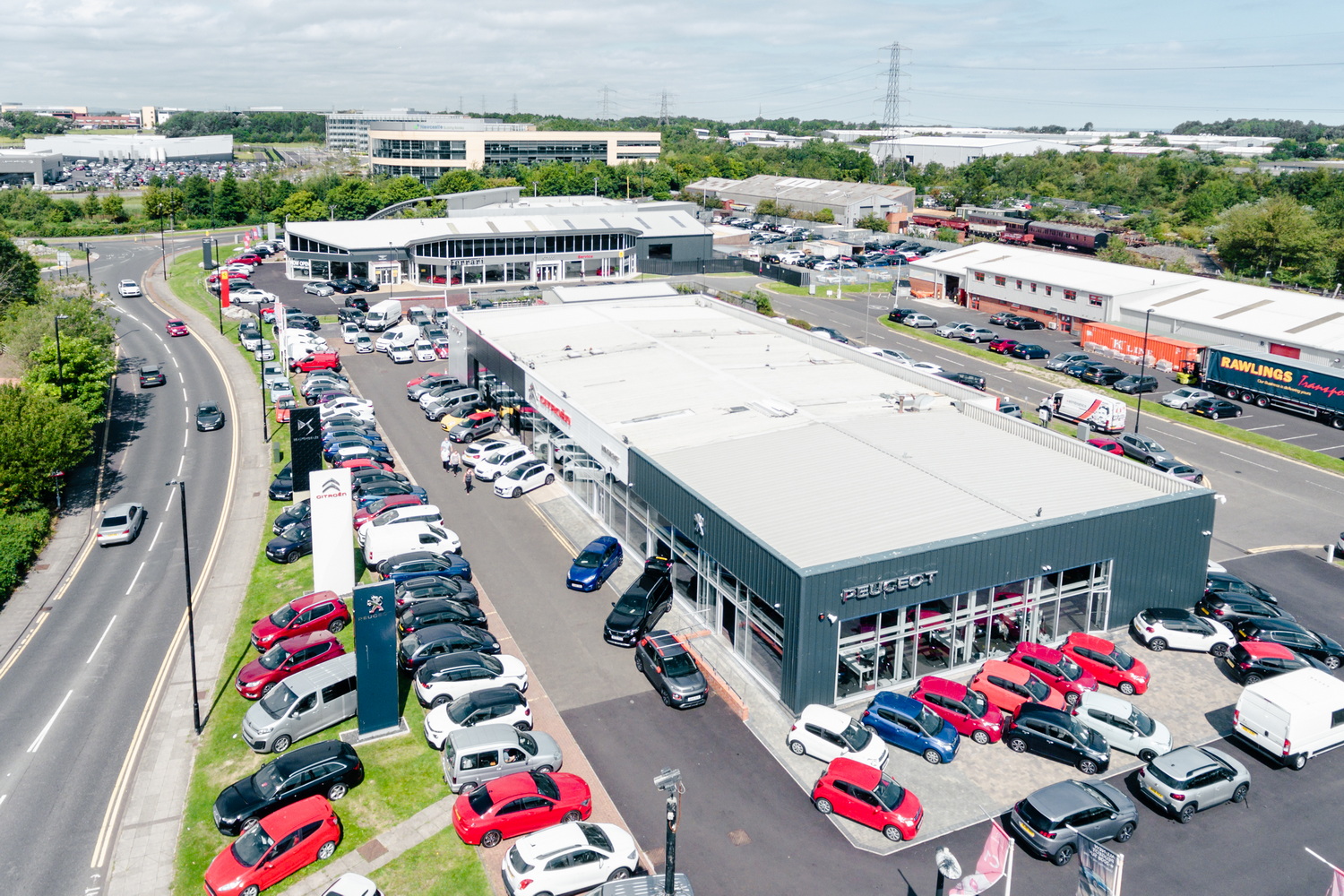 New research from Cartell.ie shows average price for new car in Ireland is more than €35,000.

The average value of a new car in Ireland is now more than €35,000 according to statistics released by the vehicle history experts at Cartell.ie.

What's the average price of a new car in Ireland?

Between January and October of 2021 the average price paid for a new car was €35,199, marking the fourth year in a row that average values have exceeded the €30,000 mark.

Why are new car prices rising?

Cartell.ie attributed the most recent rises to a wide range of factors including the global chip shortage and other supply-chain issues that have created a situation for new cars were demand is high but supply low.

Even before the Covid-19 pandemic, however, the average price of a new car had been rising constantly for nigh on a decade and there's little to suggest that the biggest factor underpinning the additional rise in 2021 isn't the same as that of other years: credit.

With the majority of new cars being bought on PCP deals with regular monthly payments, the upfront cost of purchase isn't as much of an issue. Buyers are thus able to splash out on more expensive, perhaps bigger, models with a greater number of options and a higher number of safety features, which are more expensive to manufacture and, as a result, more expensive to buy.

Similarly, electric and plug-in hybrid cars are, due primarily to their lithium-ion battery packs, also more expensive to produce and, resultantly, buy, and the increasing acceptance of these more expensive electrified cars may also be playing a part, Cartell.ie said, in the rising average cost of a new car. Fully-electric and plug-in hybrid cars made up 8.24 and 7.26 per cent respectively of new cars sold in Ireland last year.

Commenting on the figures, John Byrne from Cartell.ie said:

"This is the first time that the €30,000 to €40,000 segment is the strongest selling tier of the market. Certainly cars are laden with technology including the roll-out of Advanced Driver Assistance Systems features (ADAS): this adds to the cost of manufacture of the vehicle but it also means new cars are surely the safest they've ever been."