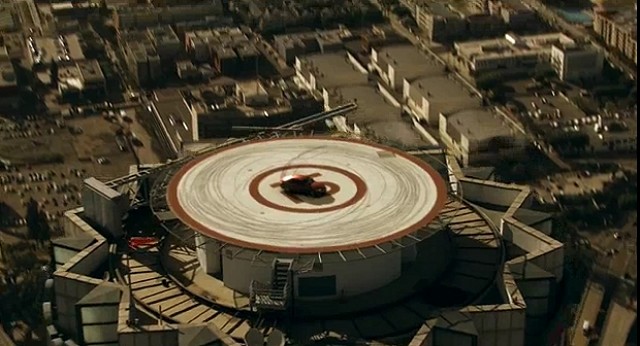 Los Angeles is home to many tall buildings and on top of one of them, the US Bank Tower, sits the world's tallest helipad. Ideal, then, for BMW to show off the drifting abilities of the 1 Series M Coupé.

Why BMW chose to pull off this stunt is not known, but we don't care when it creates a video as spectacular as this. The only thing we don't understand is why the film has been made by BMW Canada at a location in the USA.

Still, best not to question such things and judging by the number of tyre marks on the helipad's surface, there were plenty more antics than made the final cut of the film.