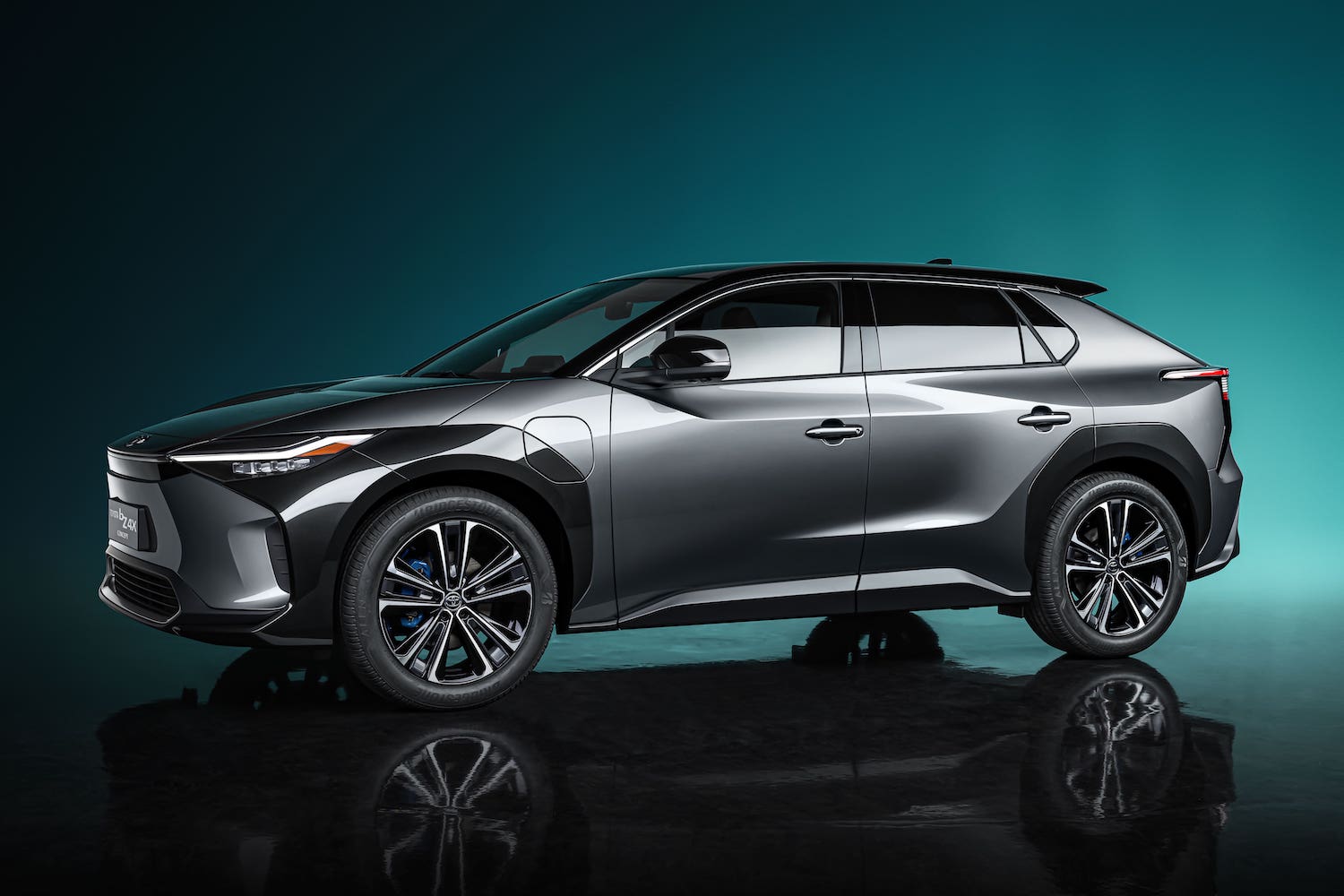 Toyota has said that it will plough €11.6 billion into research and development for batteries between now and 2030, but it's not all focused on battery-electric vehicles. The gigantic Japanese carmaker has confirmed that it will continue to develop hybrids, plug-in hybrids, and hydrogen fuel cell vehicles as well as battery-electric models.

Three hybrids equal to one EV

The focus on hybrid-electric vehicles (HEVs) is going against the industry grain, as they do of course need power from a petrol combustion engine, which is backed up by a battery and electric motor. Toyota claims that "Without an abundant supply of renewable energy battery electric vehicles cannot effectively capitalise on their promise to deliver zero emissions in a mass market scenario" and further goes on to claim that three hybrid vehicles equal the emissions reduction potential of one battery electric vehicle.

"Looking at the extrapolation of Toyota's calculations, the 18.1-million Toyota HEV drivers are reducing the same amount of CO2 as 5.5 million BEV owners" claims the Japanese car maker.

The focus of that €11.6 billion investment into battery R&D is going to be aimed mostly at bringing down the cost of battery production, while also ensuring that those batteries are safer and longer-lasting.

By 2030, Toyota claims that the cost of building each battery will have fallen by 50 per cent and that those batteries will be 30 per cent more power-efficient. The plan is also to improve the longevity of batteries, and Toyota wants its incoming all-electric bZ4X crossover to have batteries that retain 90 per cent of their original performance after ten years of use.

Beyond the bZ4X, Toyota is looking to solid-state batteries. In countries where there is sufficient renewable energy generation, Toyota reckons that such batteries - which are more energy-dense, more reliable, and faster to charge - can make a real and impactful difference to climate change emissions. "Ultimately the company believes that the best way to effectively meet the urgent need for carbon reductions worldwide is to implement a fully holistic solution to achieve carbon neutrality. That means ultimately reducing CO2 emissions to zero throughout the entire life cycle of a vehicle, starting with the procurement of raw materials and ending with the eventual recycling and disposal of batteries."

In an Irish context, Toyota is claiming an environmental class leadership, saying that its hybrid car sales have so far saved some 100,000 tonnes of CO2 emissions, compared to the same cars with petrol or diesel models. The company also claims that it has the lowest average CO2 of the top ten selling brands in Ireland in the last five years and continues to lead the electrification of the fleet, with 92 per cent of its 2021 sales being hybrid vehicles, and selling no diesel passenger cars since 2018.

18-million hybrid sales around the world

Zoë Bradley, Head of Marketing Communications in Toyota Ireland said: "As leaders in electrification for the past 20 years Toyota is leveraging the expansive knowledge and customer feedback gained through its experience in manufacturing over 18 million self-charging hybrid vehicles. Toyota continues to invest heavily in innovative technologies such as solid state batteries, fuel-cell electric cars, as well as continuing to create ever-more efficient hybrid batteries.

"Through Toyota's pragmatic and holistic approach to providing a mass market solution to zero emissions we aim to continue to lead the market to carbon neutrality by 2050. With the rapid expansion of electrified vehicles, Toyota is working to build a flexible system that can stably supply the required volume of batteries at the right time while meeting the needs of various customers in different regions around the world."