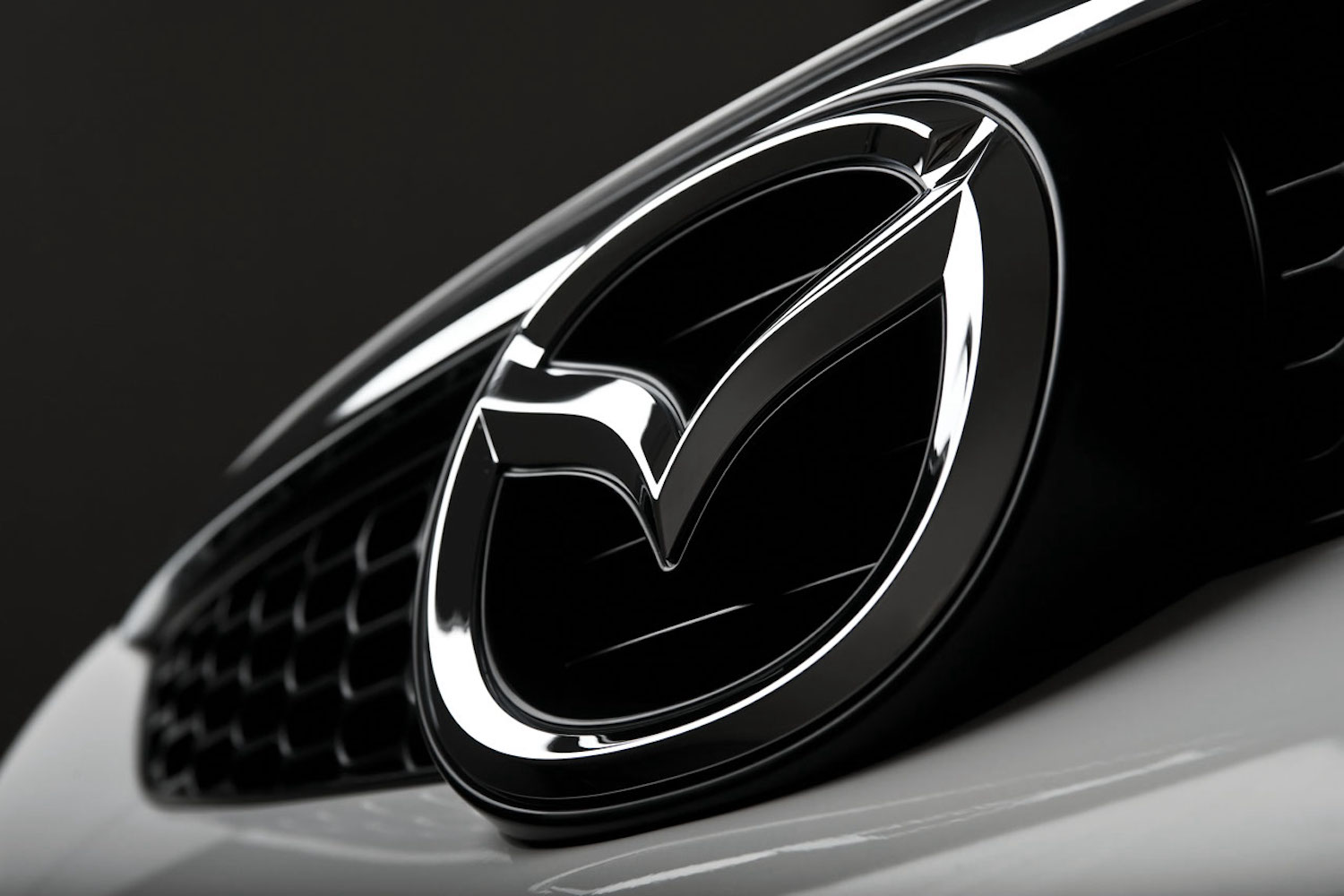 Mazda has confirmed that it will launch two new SUV models next year, which will be badges CX-60 and CX-80.

The new models will lean heavily on Mazda's engineering and component sharing agreement with Toyota and will borrow some of the RAV4's plug-in hybrid technology.

That will mean that the CX-60 and CX-80 will be Mazda's first plug-in hybrids in the European market. Not only that, but the larger car will be the first seven-seater that Mazda has sold since the old Mazda5 finished production.

There will be other engine options, including a 48-volt mild-hybrid version of Mazda's incoming new straight-six petrol engine, and mild-hybrid diesels too. "To meet the growing needs of the segment, Mazda will offer European customers a wider choice of SUVs combining the latest environmental performance with the driving pleasure inherent in every Mazda" said the Japanese company in a statement.

In arguably more interesting news, Mazda will also launch its range-extender version of the MX-30 electric car which will feature an ultra-compact rotary engine mounted in the spare wheel well in the boot. As with the original 'REX' versions of the BMW i3, this small engine can fire up to keep the MX-30's tiny battery topped up for longer journeys. Given that our only major criticism of the MX-30 is it's truncated one-charge range, this could make it a much more appealing car for longer hauls, while keeping with Mazda's current philosophy that EVs are best served by having smaller batteries that charge more quickly and which need fewer resources and less energy input to build.

It will also, of course, be the first Mazda with a rotary engine since the death of the old RX-8 sports car.

Beyond that, Mazda will launch "a number" of full-electric models on a new EV-only platform by 2025, and is expecting to have electrified its entire lineup in Europe by 2030. More immediately, while the current CX-5 and CX-30 will continue as is, the small Mazda2 hatchback will be replaced shortly by a model based heavily on the current Toyota Yaris, while the Mazda6 saloon replacement - which will switch to rear-wheel drive - should come into view later next year. The current small CX-3 crossover will be dropped shortly.