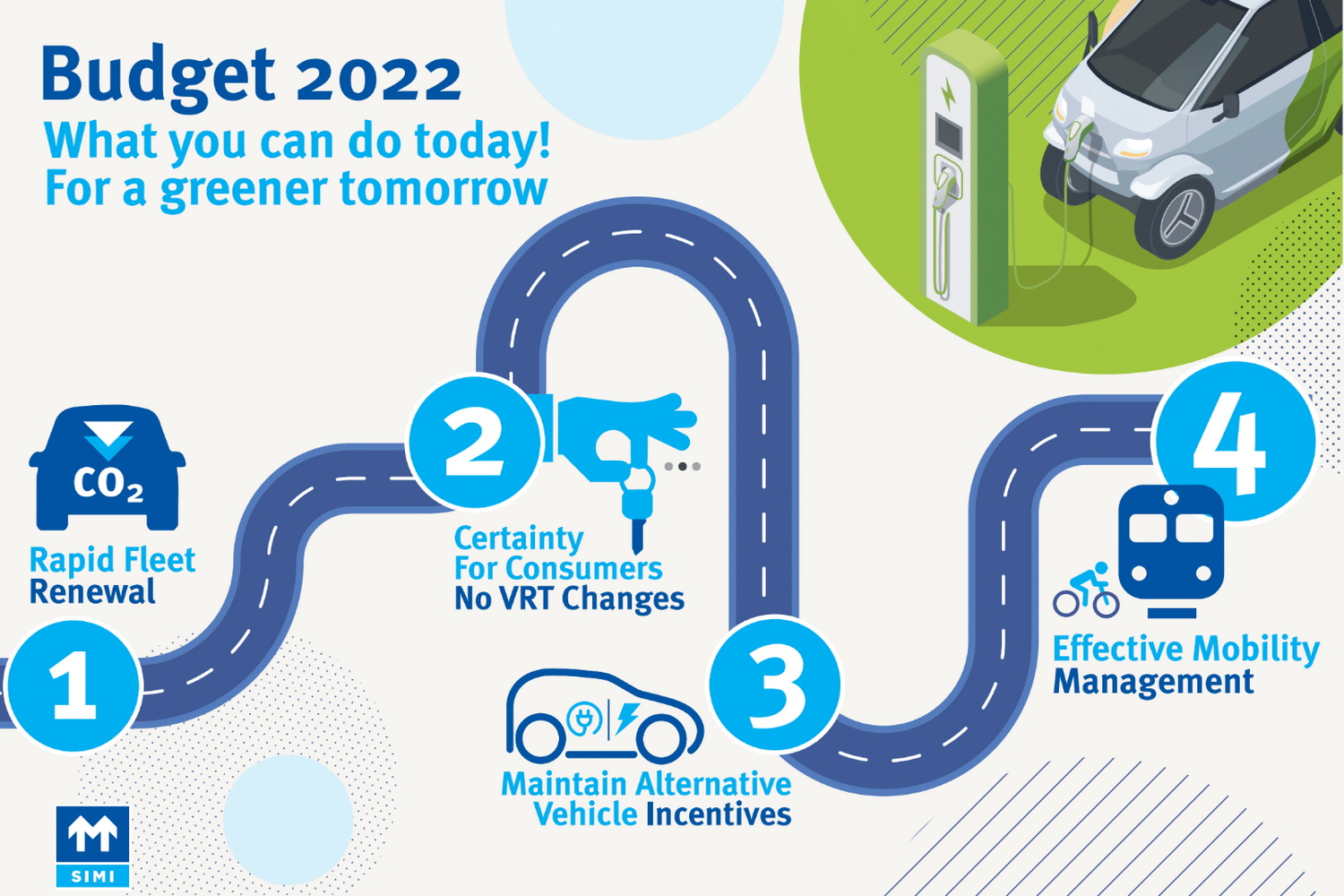 SIMI claims that proposed changes to the VRT system will push buyers away from electric cars.

SIMI, the Society of the Irish Motor Industry, has hit back at potential Government plans to change the Vehicle Registration Tax (VRT) system in the upcoming Budget.

Most EVs would become more expensive

As revealed by The Irish Times, the changes put forward by the influential Tax Strategy Group - a group made up of senior civil servants - would see VRT rates on cars with CO2 emissions above 100g/km rise by between two and five per cent.

Proposals would also see the steady tapering off of the current zero-rate for Benefit-in-Kind taxation for company purchases of electric vehicles, with a view to ending the scheme by 2025. That proposal has been slammed by the industry as 'beyond laughable'.

The proposed changes will hit the prices of some new cars significantly. While cars with the highest emissions will be hit hardest, the changes will see zero-emissions electric cars hit harder than cars with emissions of in and around 100g/km, a category that includes several diesel-engined models.

The price of the Volkswagen ID.3, one of the most popular electric models at the moment, would rise by just under €3,000, depending on the model. Meanwhile, a car with CO2 emissions of between 100g/km and 105g/km, would see its price rise by only €600. Across the board, new car prices would go up by around €1,500 on average.

SIMI Director General Brian Cooke said: "It is entirely unconscionable that the retrograde step of effectively increasing VRT on electric vehicles and low emitting cars is under consideration when we are at such a critical juncture in driving down emissions from transport. The motor industry, while currently operating at recession levels in terms of new car sales, is now emerging from the pandemic, and is a sector that is vital to the economy, as the second highest contributor to retail consumer expenditure."

Mr. Cooke continued: "The consumer, together with the industry has delivered over 120 per cent growth in electric vehicle sales alone this year. This level of achievement would not have been attainable without the Government supports currently in place. To reduce the EV supports now, or to increase VRT on cars already burdened by last year's substantial tax increases, only serves to add tax to consumers who want to make better environmental choices. It also adds to customer confusion as to whether an electric vehicle is the right decision for them, at a time when there is more and more choice out there. These proposals, if implemented, will simply slow down growth in electric and low emitting vehicle sales. For consumers to make better environmental choices, the best options need to be affordable. We can succeed in significantly reducing our transport emissions. By taking the 900,000 cars that are over 10 years old off the road and replacing them with newer cars we can reduce emissions by a staggering 270,000 tonnes of CO2. To put this in context, this is equivalent to the growth of 13.5 million trees in one year. The more that can be done now, the quicker a functioning second-hand electric vehicle market will be available, which will bring more potential EV buyers to the market. It is imperative that we build up enough stocks of electric vehicles to eventually create a thriving second-hand market in this sector and this will help Ireland achieve its climate change targets.

"The motor industry is showing the way by providing the new cars that will make a real difference. We are fully committed to de-carbonising Ireland's car fleet. If the Government is similarly committed, it should lead by example, extend the current electric vehicle incentives and not increase VRT further in the forthcoming Budget."